For fans of horror, the 80s is the golden era of horror films. The decade spawned multiple classics including Friday the 13th, The Shining, A Nightmare on Elm Street, and Sleepaway Camp just to name a few.  Hailed as the best decade for horror for good reason, the new technology of the 80s allowed filmmakers to play around with special effects to make their films as scary or realistic as possible. The dawn of slasher films, the 1980s introduced us to characters that are now household names: Jason, Michael Myers, and Freddy Krueger—among others.

With newly wide access to at home cable, horror movies had a whole new reach. People didn’t need to wait to go to theaters, they could be scared in the comfort of their own living rooms. This newfound audience led to a spike in popularity inspiring filmmakers to up the ante of their films to keep viewers excited and to get people talking.

A time of technological advancements, easier access to media, and a desire to make creepy-looking things, the 80s had the perfect makings to become the golden age of horror films.

So whether you’re an 80s kid at heart or you just want to explore horror history, here are some great places to start:

And then browse the stories below for even more great 80s horror! 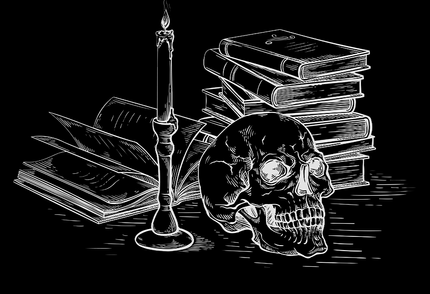 Where to Stream B-Horror Movies That’ll Keep You Screaming

Discover a treasure-trove of hidden B-horror on these streaming platforms.

The Most Disgusting and Disturbing Garbage Pail Kids Cards

Not sure where to start with classic horror? We've got you covered.

Don't get left out in the snow.

Don't forget to lock your doors.

These Horror Movies Pair Well With Your Spooky 420 Holiday

No, you're not just being paranoid.

The New Cult of Chucky Trailer Will Give You Nightmares

Can Andy escape the possessed doll a fourth time? 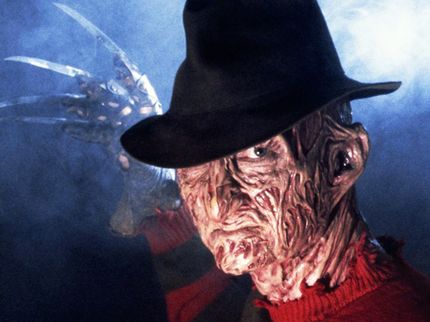 These freaky flicks from the era bright green scrunchies and blood red gore will give you nightmares all over again.