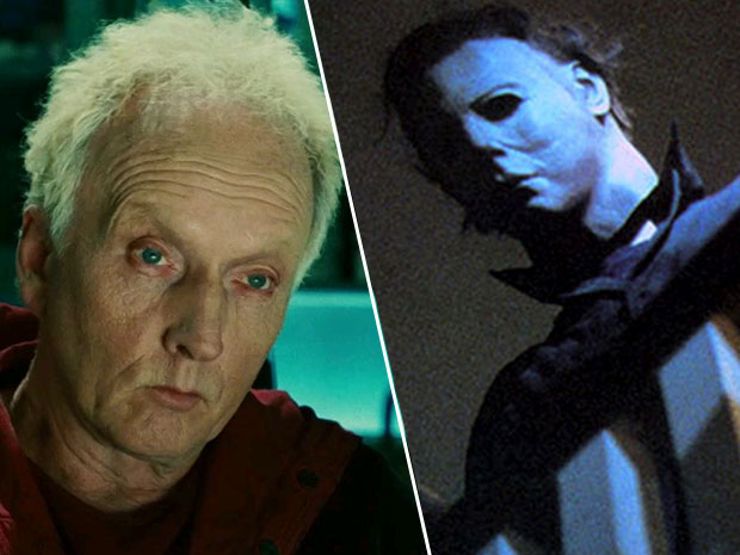 What happens if we analyze the psyches of fictional characters as if they were real? What is it about horror icons Michael Myers of the Halloween film franchise and John “Jigsaw” Kramer of the Saw series that captures our attention and fires our imaginations? Forensic psychologist Dr. Clarissa Cole pries open the lids and pokes around for us. 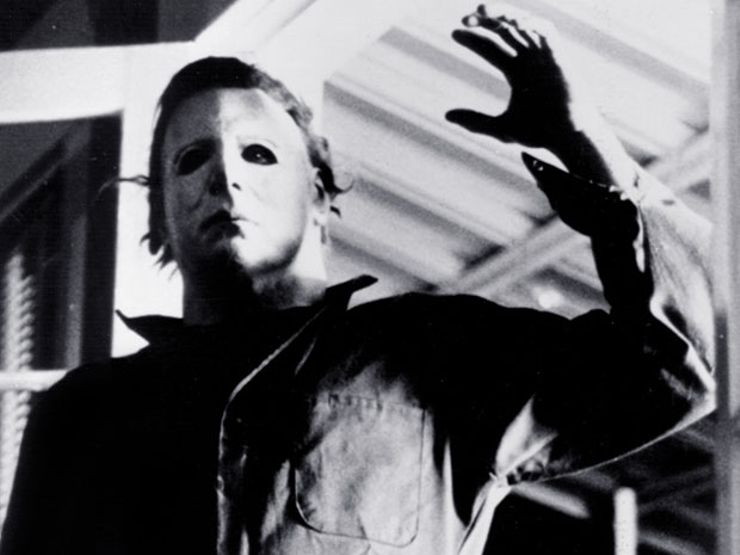 A young white male, named Michael was born into a comfortable middle-class family on October 19th of 1957 to Ron and Edith. He had one older sister, Judith (11 years his elder) and eventually one younger sister named Laurie. His upbringing was supposedly very quiet and normal in the suburban town of Haddonfield, Illinois.

However, by Michael’s 6th birthday, it was obvious that he was having some adjustment problems. From around April of that year (1963), the young Michael had stopped communicating verbally (selective mutism). This worried his parents and his teachers, but they hadn’t yet referred him for psychological treatment, preferring to think of it as “a phase.”

Then, on the evening of October 31st (Halloween), after participating in his school’s costume contest, Michael went out trick-or-treating with his friends. This proceeded without incident until Michael came to his own house to receive candy from his older sister, who was handing out goodies at the door. Upon seeing that Judith was not alone–as she was intended to be, while babysitting their younger sister, Laurie–Michael experienced a very strong negative reaction. He was infuriated that Judith was spending time with her boyfriend and ignoring the needs of their sister, so shortly after Judith’s boyfriend vacated the residence, Michael went to the kitchen and retrieved a large kitchen knife. He proceeded to stab Judith viciously until she was deceased while wearing the clown mask from his school Halloween costume. 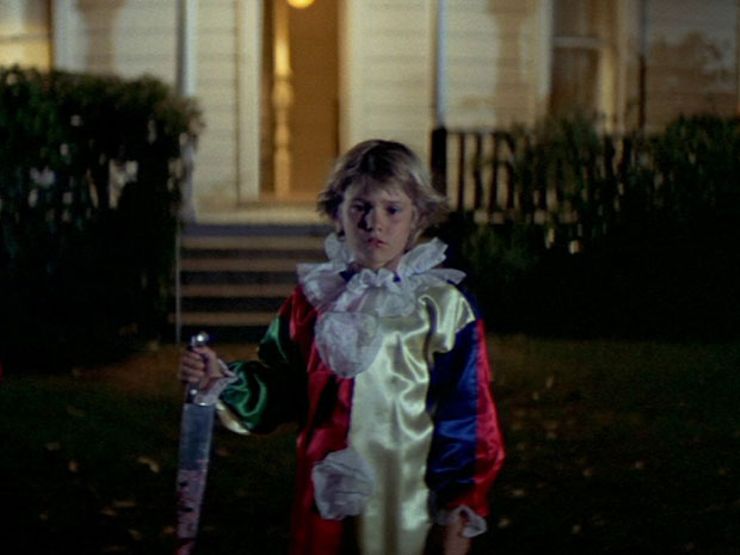 Michael was subsequently admitted to Smith’s Grove Mental Hospital, where he spent the next 15 years. Unfortunately, after a decade and a half, the 21-year-old Michael Myers escaped the sanatorium on the day before Halloween to continue his murderous spree.

Beginning in Mr. Myers childhood, he was showing signs of trauma, most prominently evidenced by selective mutism. This disorder (usually seen in early childhood) is often the result of the child feeling overwhelming anxiety upon speaking. This can occur because of an expressive language deficit (like a lisp), but can also result in response to trauma. Given that Mr. Myers did not experience a language problem prior to age six, it stands to reason that his selective mutism occurred in response to a stressor of some kind. This stressor was significant enough to render him mute in most situations for the better part of six months. Whether or not the stressor was internal (burgeoning psychosis) or external (abuse) is not known.

What is known is that Mr. Myers seemed to develop a strong and overtly violent reaction when confronted with anything sexual in nature. Upon seeing his sister kissing her boyfriend, he felt extreme rage. This pattern reproduced itself in several instances (victims who had been engaged in the act of intimacy). Mr. Myers also appeared to be fixated on eliminating members of his family, stopping at nothing to eradicate his bloodline.

In conclusion, it his hypothesized that Mr. Myers experienced some severe form of sexual abuse in his childhood, either inside the home, or at the hands of a person close to his family. His helplessness and anger eventually escalated to a breaking point that pushed him over the edge into psychosis. He was subsequently unable–or unwilling–to cease his activities, favoring instead to give in to his delusional and violent mindset regarding the Myers clan. 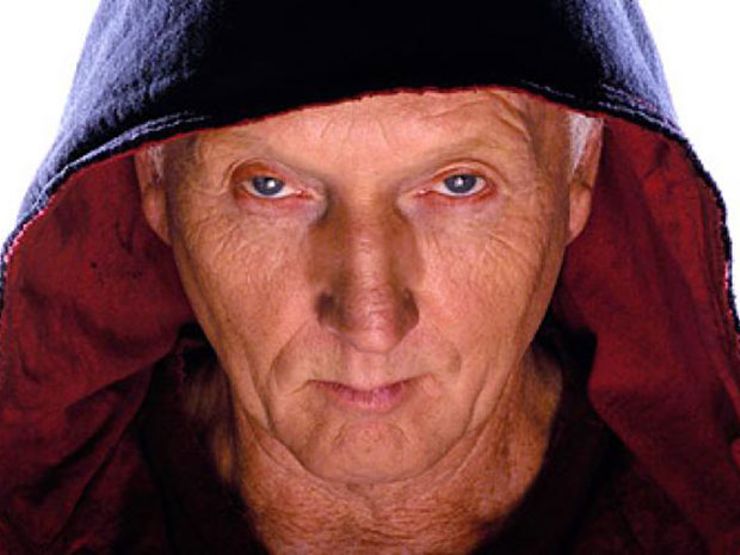 By all accounts, John Kramer’s childhood was uneventful. He experienced a relatively stable and normative upbringing and there was no abuse or trauma to speak of. As an adult, John became a successful civil engineer and married “the love of [his] life,” Jill Tuck. As recounted by John, he and Jill had a happy marriage, and both were employed outside the home. For her part, Mrs. Tuck-Kramer ran a recovery clinic for drug/alcohol addicts with the motto “Cherish Your Life,” as a philosophy. In time, Jill became pregnant with the couples’ child.

However, during her pregnancy, the reckless actions of one of her patients caused Mrs. Tuck-Kramer to miscarry. This caused significant discord in the marriage, as John had difficulty forgiving and letting go. This led to the couples’ divorce and John’s spiral downward into depression. 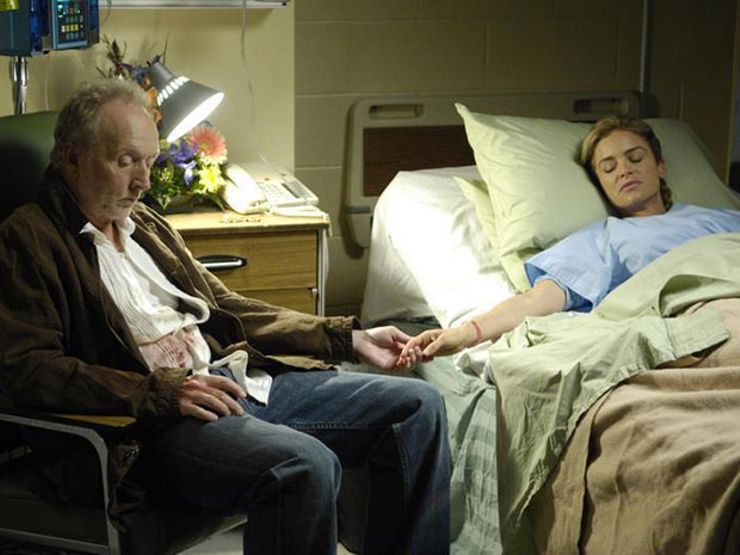 John stated that, despite his worsening mood, he tried to ‘return to normal,’ but was soon put off his quest by a surprise diagnosis during a routine medical exam. At the appointment, he was informed that he had an aggressive form of colon cancer and a brain tumor–and, likely, not long to live. This sent John deeper into depression and he attempted suicide shortly thereafter by driving his vehicle off a cliff.

After surviving the attempt, John stated that he could “see more clearly,” and he went about dedicating the rest of his time on earth toward a singular goal: “Healing those who take life for granted.”

Over a series of years, John has amassed numerous victims who he believes have committed abuses (lying, fraud, etc), or who simply haven’t recognized that life is precious. Though many of these victims have died, John insisted that he didn’t murder anyone because the puzzles he places them in are escapable. Thus, in John’s mind, the victims kill themselves because they “don’t deserve to live.” Of course, a scant few of John’s chosen targets have survived their ordeal, which may be why John chooses to communicate with them through “Billy Puppet”–an inanimate surrogate that leaves his true identity a mystery. 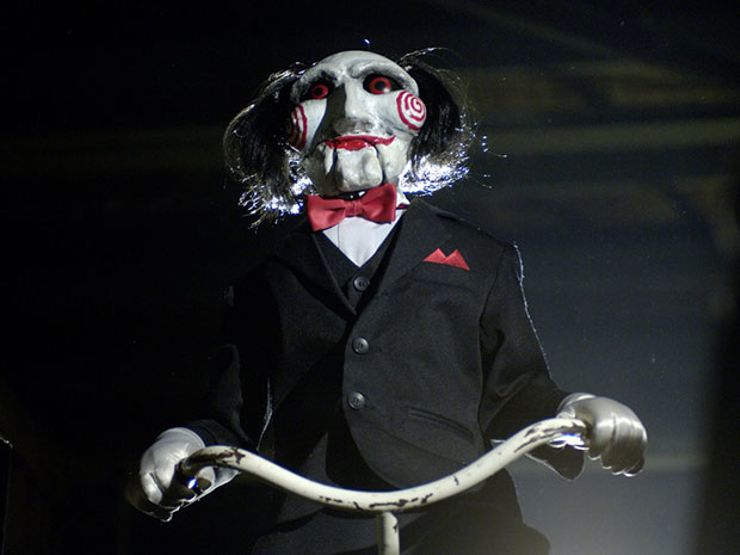 [NOTE: John’s nickname in the press is “Jigsaw” due to the jigsaw-shaped piece of flesh John was known to cut from his murdered victims]

While Mr. Kramer (a.k.a. “Jigsaw”) may see himself as a sort of savior to those who don’t appreciate the miracle of life–he is anything but. He has simply honed his rage/revenge fantasies into an elaborate reality by channeling his significant intellect into creating deadly puzzles for his victims to escape. Additionally, he typically observes the entire ordeal, occasionally taunting and terrifying the helpless subjects to heighten their fear. Mr. Kramer appears to delight in the suffering of others and demonstrates many psychopathic traits such as coldness, callousness, grandiosity, and a notable lack of empathy. He also takes “trophies” including pieces of the victim’s flesh.

Want more horror movies? Sign up for The Lineup’s newsletter, and get the creepiest flicks delivered straight to your inbox.