On August 27, 1964, Edmund Emil Kemper III shot his grandparents to death in their North Fork, California home. After calling the police to turn himself in, Kemper explained, “I just wanted to see what it felt like to kill grandma.” He was 15 years old and just getting started.

Immediately after killing his grandparents, court doctors declared Kemper to be “psychotic” and a “paranoid schizophrenic” and he was sentenced to the criminally insane unit of the Atascadero State Hospital. While there, he regularly registered genius-level numbers on IQ tests and charmed authorities as a model inmate.

In 1969, Doctors declared Kemper to be rehabilitated and released him on parole. Once out, Kemper lived in Santa Cruz, California, where he regularly argued on an epic scale with his mother, Clarnell Kemper Strandberg. She’d always regarded her son as “a real weirdo.” 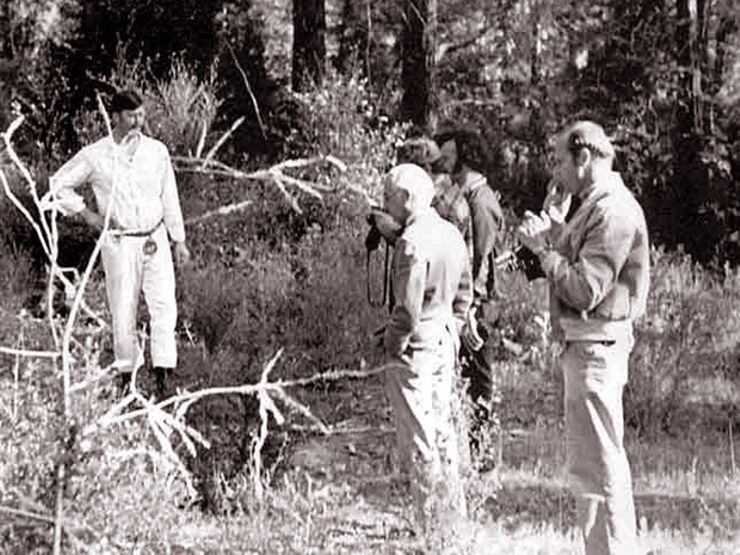 Kemper also socialized in Santa Cruz with local law enforcement, got a job with the Highway Department, and hoped to become a state trooper. His past crimes didn’t stand in his way, as his juvenile record was expunged in 1972. Standing six-foot-nine and weighing almost 300 pounds, Kemper’s size alone dashed any hope of joining the force, though, as six-foot-eight is the limit. Coincidentally or not, that same year Kemper gave in to sadistic impulses he called “little zapples” and kicked off his notorious slaughter spree.

Between May 1972 and April 1973, Kemper murdered five female college students, one high school girl, his own mother, and her closest friend. What he did to many of those dead bodies would ultimately earn Kemper the nickname “The Co-Ed Butcher”—and it was worse than even that suggests.

On May 7, 1972, Kemper picked up hitchhiking 18-year-old Fresno State students Anita Mary Luchessa and Mary Ann Pesce. In short order, he murdered both women in a wooded area, then loaded their bodies into the trunk of his Ford Galaxie. 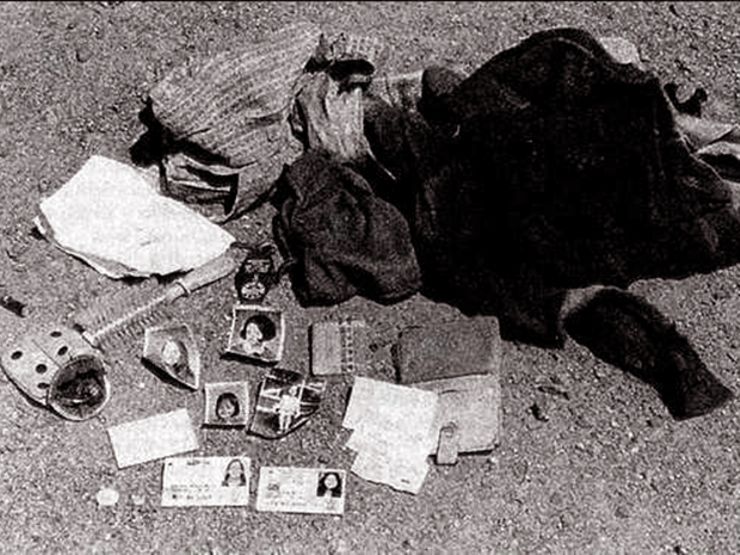 Back at his apartment, Kemper photographed the naked corpses and had sex with them, then chopped them into pieces that he disposed off in the woods. Before tossing the women’s decapitated heads into a ravine, he sexually violated them once more.

All were hitchhikers. Kemper murdered each one in a secluded area, then drove their remains back to his residence, and dismembered them. He always had sex with their severed heads. Kemper even buried Schall’s head in the garden at his mother’s house, facing up toward her bedroom window. He later joked that Clarnell “always wanted people to look up to her.”

Explaining this ghastly sexual practice later on, Kemper said, “The head trip fantasies were a bit like a trophy. You know, the head is where everything is at, the brain, eyes, mouth. That’s the person.”