Kitty Genovese: 6 Books to Read After Watching The Witness Documentary

Go inside the controversial murder case that shined a light on the American conscience.

One of the most notorious crimes of the late-20th century, the 1964 murder of Kitty Genovese sent shockwaves through America and had long-lasting social repercussions on American culture.

Around 3:00 A.M. on March 13th, 28-year-old Kitty Genovese pulled up to her apartment building in Kew Gardens, Queens, New York after a long night of work at Ev’s Eleventh Hour. As she exited her car and walked toward the front door of her apartment complex, a 29-year-old man named Winston Moseley attacked Genovese from behind—stabbing her twice in the back with a knife.

Genovese’s screams, and the shouts of a neighbor, caused Moseley to flee. Badly wounded, Genovese staggered to rear of her apartment building. Roughly 10 minutes later, Moseley returned to the scene of the crime to seek out his victim. He found Genovese bleeding and barely conscious, collapsed near the rear entrance of the building. There, he stabbed her multiple times, raped her, stole $49 from her, and then disappeared into the night.

Related: Kitty Genovese: The Woman Who Was Stabbed to Death While Witnesses Did Nothing

A neighbor discovered Genovese not long after the second assault. Authorities were called, but by the time paramedics arrived, it was too late. Kitty Genovese died en route to the hospital.

Less than a week after Genovese’s murder, investigators tracked down Winston Moseley. The married man and father confessed to the crime and also claimed he sexually assaulted and murdered two other women and committed multiple burglaries. He was convicted of the murdering Genovese and died behind bars in 2016, at the age of 81.

Newsweek reported that Genovese was one of 636 murder victims in New York City in 1964. Yet her death soon became the talk of the nation. The reason? The initial reports on the slaying, which claimed that some 38 of Genovese’s neighbors heard her screams and yet did nothing to stop the attack. The alleged inaction of Genovese’s neighbors came to be known as “the bystander effect”—a term that explains why people are less likely to take action in the presence of other potential helpers. And while we now know that the media exaggerated the number of eye witnesses and their inaction, Genovese’s murder still raises important questions about culpability: Is it your duty, as a human being, to respond to someone’s cries for help? And if you don’t respond, are you responsible for what happens next?

One of the most moving investigations into the Kitty Genovese case is the true crime documentary, The Witness, directed by James Solomon. The documentary follows Kitty Genovese’s younger brother, William, on his heartbreaking search for truth and closure in the murder of his sister. Throughout, William sits down and connects with his sister's neighbors, journalists, even Winston Moseley's son. But other people have also offered their own researched perspectives—some personal, others more sociological. Below, you'll find six books that tackle the controversial case, revealing more insight into the extent of the media's inaccuracies, the murder's aftermath, and Kitty Genovese as a person.

By A. M. Rosenthal

Once the media point man on the Genovese case, New York Times editor Abe Rosenthal was the genesis of the "38 witnesses" rumor. He expanded the paper's original coverage into a full-length book, which became a staple of American psychology course curriculums. Though critics have since pointed out its flaws (there are critical omissions and exaggerations), it remains a pivotal slice of the case's history. To fully grasp the legacy of Genovese's murder is to have read the book that helped shape it.

Related: The Brutal Murder that Started 9-1-1 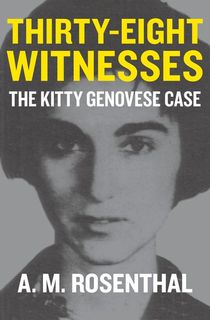 By Peter Hellman and Albert A. Seedman

Albert A. Seedman, the chief detective on the Genovese murder, has been haunted by the events of March 13, 1964 for over 50 years. Now, with the help of author Paul Hellman, he provides an insider’s view of the case that continues to analyze our role as responsible citizens. Perhaps most chilling is a remembered conversation with Genovese’s killer, Winston Moseley, who expressed no surprise at her neighbors’ apathy. “I knew they wouldn’t do anything,” Seedman recalls Moseley saying. “People never do. That late at night, they just go back to sleep.” 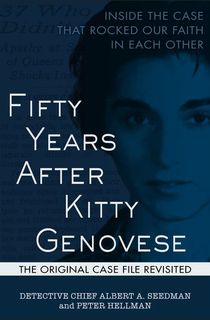 Kitty Genovese: The Murder, the Bystanders, the Crime that Changed America

In 2014, author Kevin Cook revisited the Genovese case, vowing to tell the true story. He begins by studying Genovese’s life before her death—including her work as a New York barmaid and her romantic relationships—to show that she wasn't "the innocent girl nobody cared about". Drawing from interviews with her live-in girlfriend and others close to her, Cook then takes a crack at her notorious death. From an examination of the “bystander effect” to Winston Mosley, Cook’s book aims to revise the urban legend through new evidence. 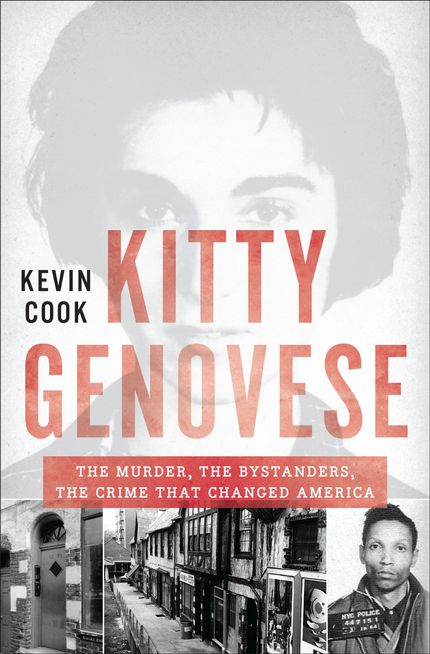 Kitty Genovese: A True Account of a Public Murder and Its Private Consequences

First published in 2014 after six years of research, Catherine Pelonero’s book paints a more thorough portrait of Genovese, her community, and her killer’s evolution (including his terrifying escape from prison in 1968). Critics have praised Pelonero’s account for her compassionate focus on Kitty herself, who appears as a multi-faceted, full-fledged person—not just another "dead girl"—and the center of her own life story. 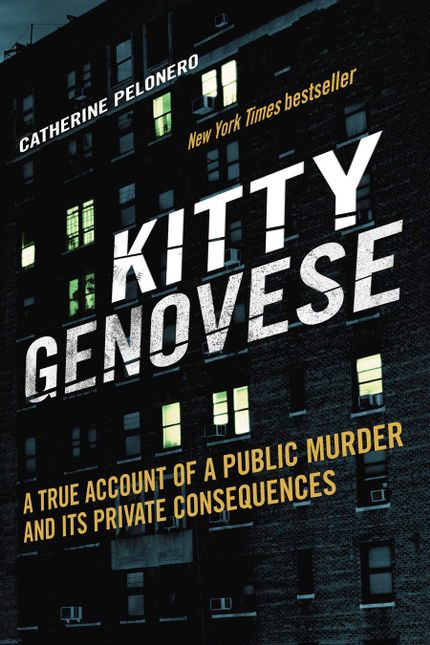 Marcia M. Gallo’s approach to the Genovese case is decidedly sociological. In No One Helped, she trains her eye on the changing cultural and racial landscape of 1960s New York and how they contributed to the urban apathy that "killed" Kitty. Using historical examples such as the rise of Nazism, the creation of the 9-1-1 system, and the increased psychological studies of the “bystander effect,” Gallo reveals how Genovese’s tragic death truly changed people’s idea of moral responsibility. 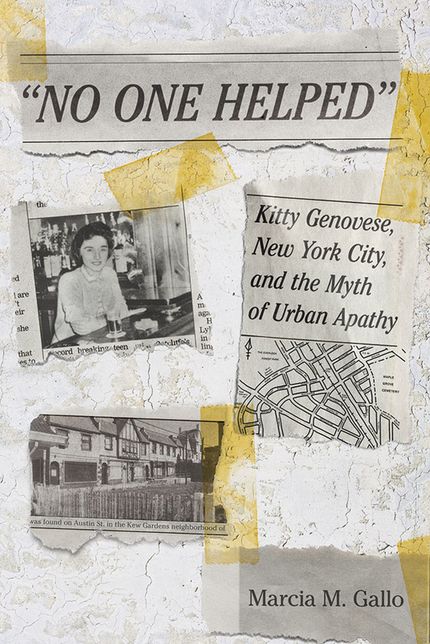 Charles E. Skoller was the New York assistant district attorney during the trial of Winston Moseley for the murder of Kitty Genovese. Yet two other murders had rocked the borough of Queens in the early 1960s: the slaying of Annie Mae Johnson in February 1964 and the murder of Barbara Kralik in July 1963. A young man named Alvin L. Mitchell was set to stand trial for the murder of Kralik. Shockingly, soon after his apprehension, Moseley claimed to have committed all three slayings. In this one-of-a-kind true crime memoir, Skoller reflects on both trials, the mass media attention surrounding the Genovese case, and his search for justice. 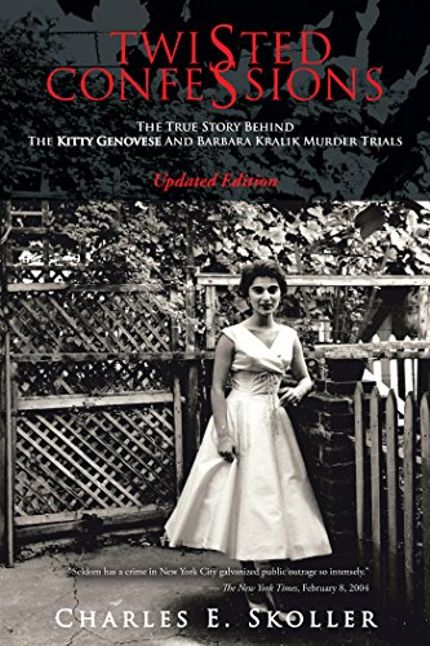 Featured poster of "The Witness": Wikipedia