8 Emerging Horror Authors Who Are Changing the Face of Horror

These incredible authors are writing terrifying stories for a new era of horror.

It’s safe to say that horror is here to stay. In the past couple of years, the genre has continued to grow and expand, all the while absorbing horror-adjacent genres the likes of which include sci-fi, crime, and more. Maybe it has so much to do with the horrors of the world we live in now, or the fact that in facing the fear on the page, we are able to fully come to grips with our own private horrors. Whatever it may be, there’s exciting work out there.

We gathered eight authors who are changing the way we experience and engage with horror fiction.

Things Have Gotten Worse Since We Last Spoke

You may have heard of LaRocca’s incredibly dark and addictive Things Have Gotten Worse Since We Last Spoke, which has gone on to be a horror favorite among readers. The novella tells the story of a budding online affair between two women that takes increasingly nefarious turns. Without spoiling much, the book will change the way you connect with people online. LaRocca is deftly adding a layer of empathy to his horror, something that is so rare to find. 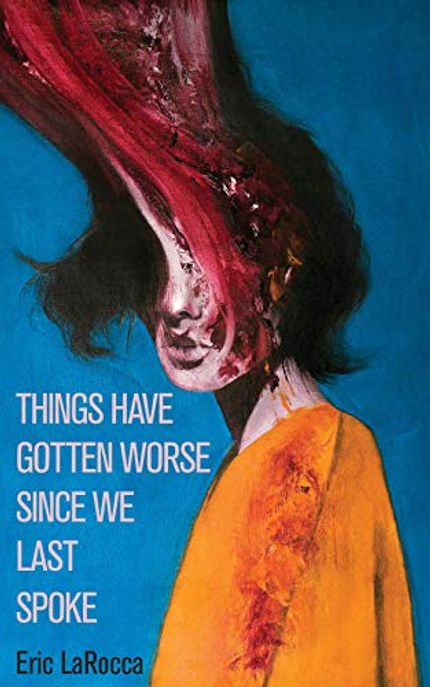 The Worm and His Kings

There’s something so delightful about the feeling of impending cosmic doom that only Piper can effectively evoke in her brand of horror. Among notable works is last year’s The Worm and His Kings. The story takes readers back to the 90s when New York City had a grimier, more rugged luster. Our protagonist Monique searches for the whereabouts of her girlfriend. The mysterious disappearance is one of a handful of disappearances that lead to a far more sinister cosmic force pulling unsuspecting victims into the underground darkness of the city. In the book, Piper offers up not only prime cosmic horror but more so where cosmic horror might go next. 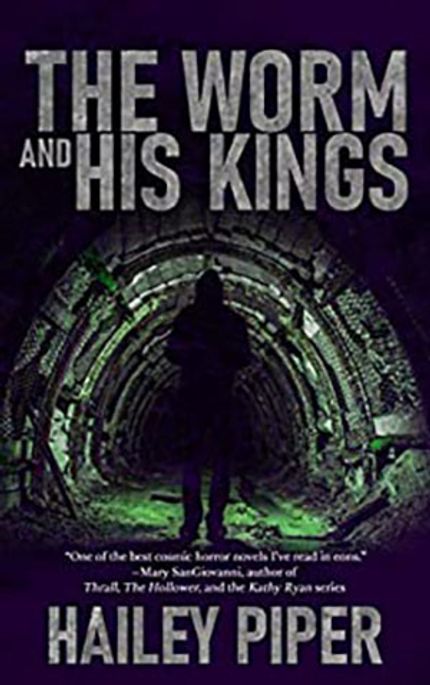 You might know Guess as the founder of Black Girl’s Guide to Horror, but what you should really know her for is her uniquely told style of horror. Her debut novella, Cirque Berserk is absolute fun and full of frights. The book plays up the abandoned amusement park setting with all the trappings of a slasher—gore, mayhem, the 80s culture dialed up. But see, that’s where Guess stops with the “tropes” and usual twists and turns. She keeps the reader guessing, upending expectations, and she might even having you potentially rooting for the villains! It’s such a satisfying book and a demonstration of how we never have to tell the same tale twice to evoke a scare.

Related: 18 Summer Camp Horror Movies & Cabin-in-the-Woods Frightfests to Give You the Chills 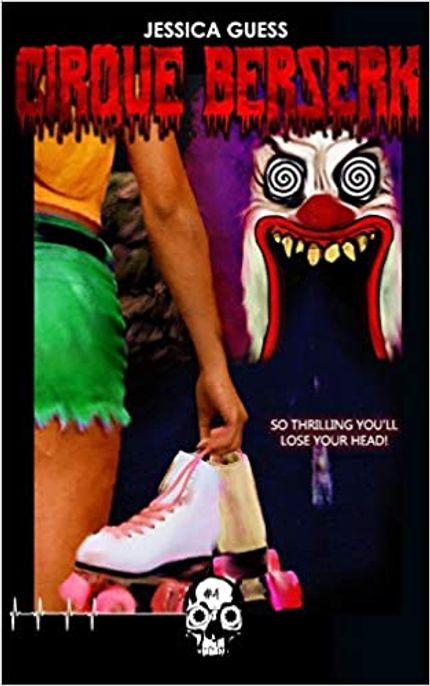 I have been following Christian’s work for a long time and it might be with her novel Girl Like a Bomb that she made it clear that she is uncompromisingly staking her claim on her own brand of psychological horror. In the novel, protagonist Beverly Sykes loses her virginity and suddenly it feels like her entire body and mind has changed. There is a feeling of euphoria as much as there is a drive to something, something horribly destructive. Christian takes body horror away from its Cronenbergian roots and completely rethinks it as the setting for one of horror’s scariest tropes.

Related: 14 Psychological Horror Books That Will Mess with Your Head 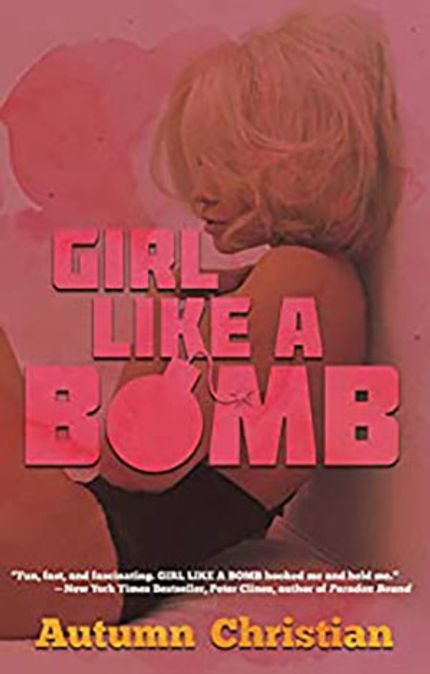 Perhaps more than any other author utilizing horror and using it as a potent ingredient for their literary magic, Knox has done it in spades. From the sentence level alone, he is adding in a level of raw starkness to both horror and crime. In his upcoming novel, The Pussy Detective (Feb 2022), he introduces readers to Reverend Daddy Hoodoo, the pussy detective roaming the crime-ridden streets to serve all the women that have lost their pussies. Melding sex magick and fearless, suave charisma, Knox’s novel paves the way for an entirely new forays into pulpy horror. And to get a feel for his style while you're waiting for the release of this fantastic novel, check out his supernatural thriller Soul Collector. 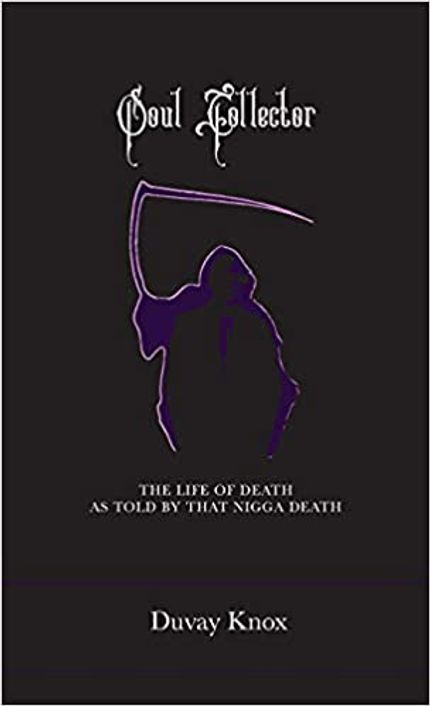 When I first encountered Castro’s novel, Goddess of Filth, it was deep in one of those random social media wormholes, clicking through book recs. The novel has been recommended by many as advancing the subgenre of possession horror and you better believe it’s true. During a night of drinking a group of friends decide to perform a séance. In doing so they conjure a demonic presence that threatens to rip their friend group, as well as the veil of reality, into shreds. Castro utilizes the demonic possession trope with such mastery that it makes a reader rethink the thought that maybe, just maybe, they’ve seen it all. 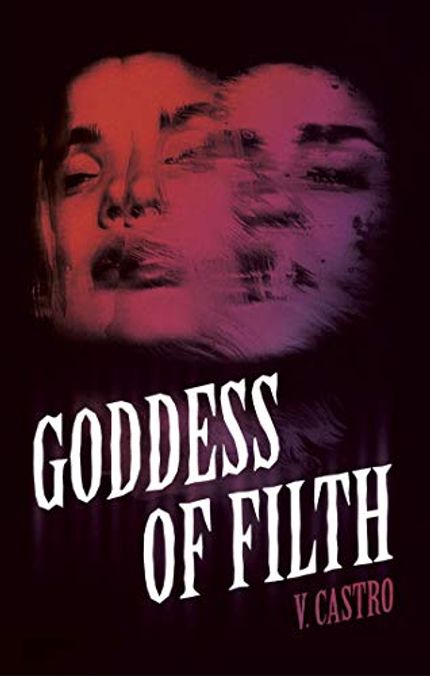 The Nothing that Is

Winkler is one of those writers that really came out of nowhere, at least for me. His recently released novella, The Nothing that Is shook me to my core. Though his debut, he’s also primed to release a second book, Oh Pain, a collection of stories. The former book is full on craziness. Assistant manager Cade McCall works for a catering business when a nearby graveyard explodes, resulting in the a gamut of weirdness. When a call from an oddly named Mr. Dinosaur arrives looking for a catered event for the “Extreme Food Club,” McCall opens the door into a completely bonkers rendition of cosmic horror. It’s in Winkler’s willingness to take risks and just “go for it” while also pulling it off, that we as readers get to enjoy something so unique.

Related: 8 Surreal Horror Novels That Will Leave You Questioning Reality 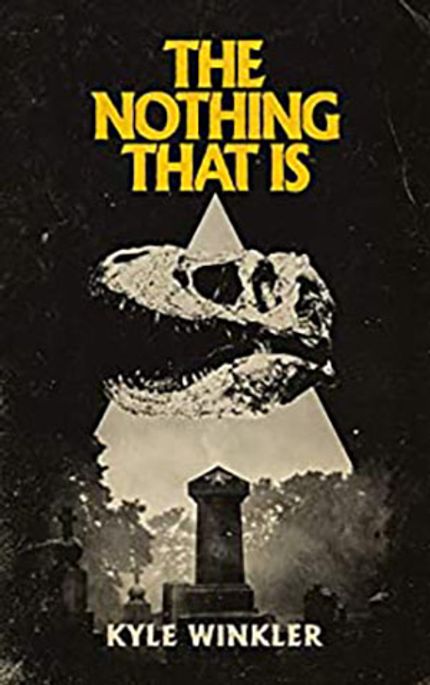 Pelayo has been sculpting a horror that is completely her own for awhile now, and the International Latino Book award-winning and Bram Stoker award-nominated author proves that this is only the beginning. To describe it would be a special blend of psychological and the fantastical. In her book, Children of Chicago, for instance, is about Lauren Medina, a detective facing a crime ridden city and personal loss. At wit’s end, Medina is investigating a homicide involving a dead teenager. To the mourning tune of her father’s passing, it’s established early that Medina might not have her head on straight, especially when it comes to solving a crime. That’s before Pelayo twists the proverbial knife and procedural thriller with magical realism, and not without losing the psychological horror that acts as the novel’s heart. And then there’s the surprising POV shift that Pelayo imbeds into the narrative, a risky move for every writer, even the seasoned horror storyteller, but one that she knocks out effortlessly. Pelayo simply writes psychological horror like no one else. 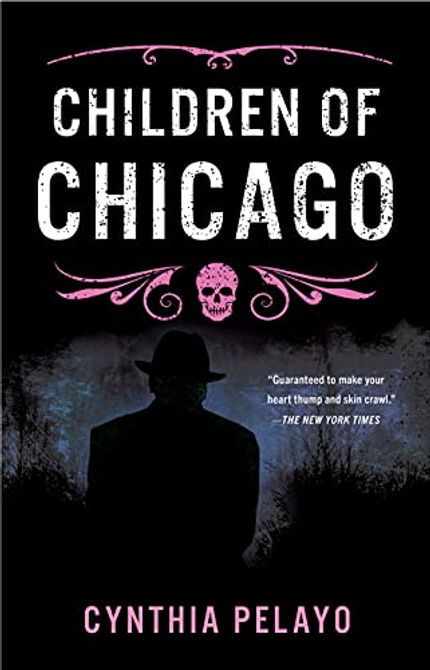