14 Psychological Horror Books That Will Mess with Your Head

Psychological horror books touch upon a reader’s deepest fears. Even more so than malevolent creatures that go bump in the night or extraterrestrial beings from millions of miles away, the scariest of all is what pokes and prods from within our very own minds. From disturbing tales of misfortune that could actually happen to reality-distorting stories about people who don’t know if they can trust their own senses, psychological horror books remind us that we are all teetering at the edge of the unknown, and could fall into the abyss at any given moment.

Take for example the story of an author held captive by a deranged fan, as in Stephen King’s Misery, or the tale of an amnesiac woman who finds her fond memories of home have been replaced with something infinitely more terrifying, as in Elenor Gill’s All That We Remember. The characters in these books find themselves in previously unimaginable scenarios that will tug at the deepest, most primal fears in the recesses of your mind, and have a chilling effect that lasts long after you turn the last page. The psychological horror books on this list are best summed up by the famous Charles Addams quote: “Normal is an illusion. What is normal for the spider is chaos for the fly.” Here are some heart-stopping psychological horror books that possess such chaos. 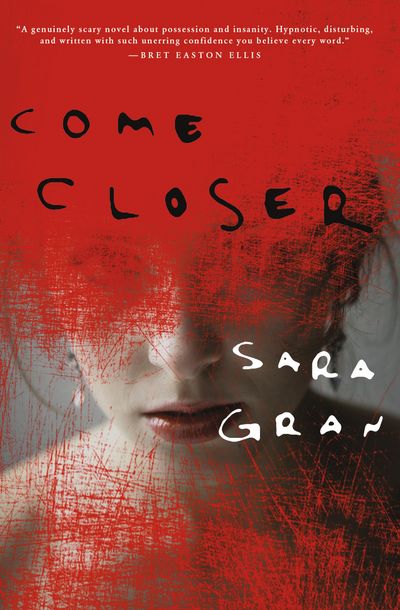 Amanda is a seemingly happily married woman. But she’s secretly possessed by her own dark desires, and an inner monologue that flares up at the worst times, pushing her in all the wrong directions. Come Closer, which Bret Easton Ellis championed as “hypnotic,” explores the darkest corners of self-sabotage, and the nightmarish ways it can take control of a person’s life. 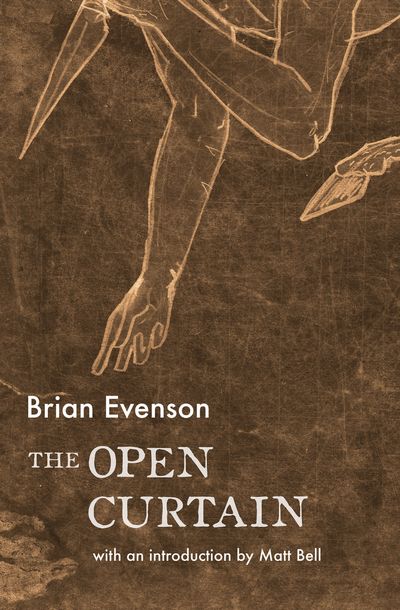 If you were to write out a few of the more obscure rituals and practices of various religions, they could easily read like passages from a psychological horror book. Brian Evenson springboards off of that concept in The Open Curtain, which examines the past and present incarnations of Mormonism. Young Rudd is in working on a school project when he stumbles across information about a secret Mormon blood sacrifice. The grisly ritual played a role in the 1902 murder committed by the grandson of Brigham Young. Rudd is falls ever deeper under the spell of this rite of violence, until fact and fiction bleed together.

Related: 12 Mind-Bending Horror Books for Fans of The Invisible Man 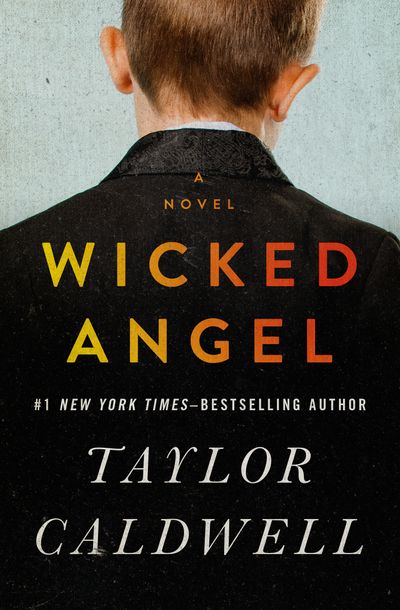 The author of the #1 New York Times bestselling thriller, Dialogues with the Devil, returns with Wicked Angel, which explores a genetic predisposition for evil. At first, Angelo seems like a sweet and precocious youngster. It’s not until his childish pranks and outbursts turn cruel, starting with the disappearance of the family dog, that his mother begins to see something far more sinister lurking behind those rosy cheeks and bright eyes. Fans of We Need to Talk About Kevin and The Omen are sure to enjoy Caldwell's Wicked Angel. 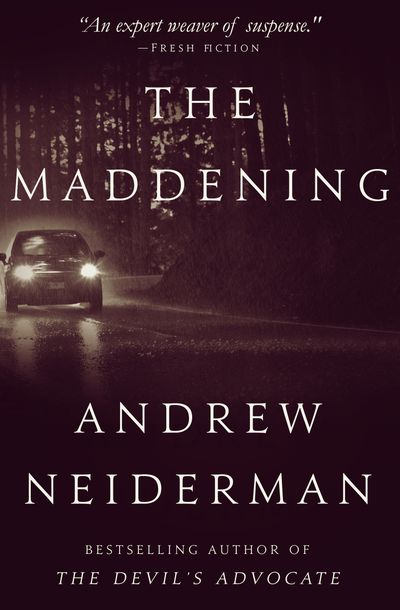 Written by the bestselling author of The Devil’s Advocate, The Maddening is sure to be on your list of favorite psychological horror books. The story follows Stacey Oberman, whose car breaks down one night on a darkened backroad during a rainstorm, leaving her and her young daughter with no other option but to seek help from the occupants of a nearby farmhouse. What she finds there is expectedly terrifying, but in ways you could never imagine. Horror legend Dean Koontz agrees, calling this read “scary from first to last page.” 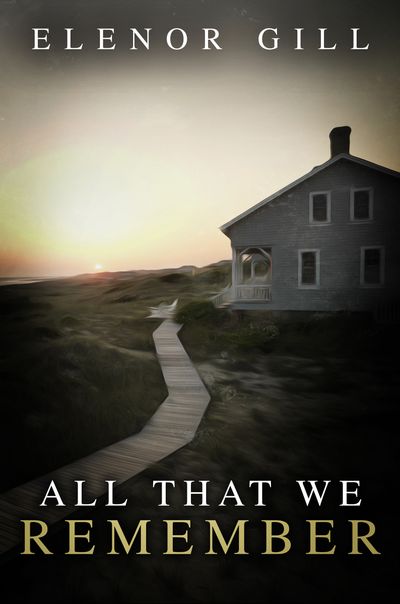 All That We Remember

If you’ve ever had one of those dreams where you’re trying to find your way home, but once you finally find it, it’s not the home you remember, this book will resonate with you. All That We Remember introduces readers to a woman who suffers memory loss due to a terrible car accident, and returns to her family home in hopes that it will restore her fractured mind. What she finds there, however, makes matters so much worse, and her lost memories are replaced with visions of terror.

All That We Remember 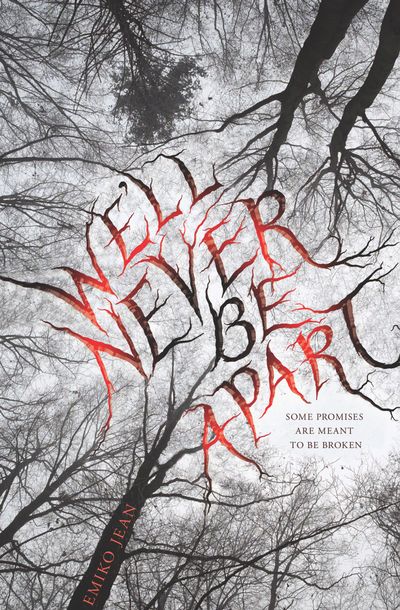 17-year-old Alice Monroe suffers a terrible betrayal at the hands of her twin sister, who sets a fire that kills Alice's boyfriend. Shattered by grief and rage, Alice begins to plots her revenge from within a mental hospital. With the help of a fellow patient, however, she pulls herself together long enough to question whether she’s plotting against the right person. 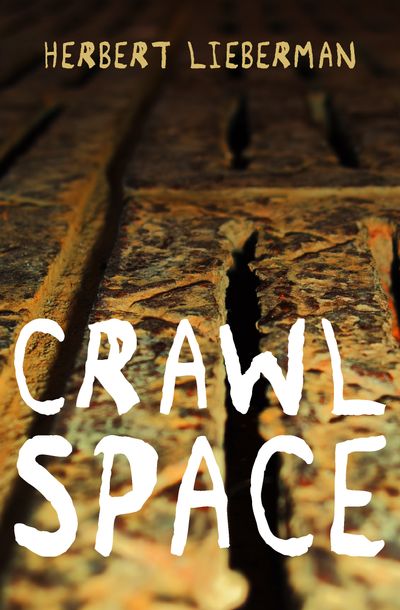 When you think about it, owning a home is actually really scary. And not just for financial reasons. Alice and Albert Graves learn this the hard way when they employ a man named Richard to refill the furnace in their unexplored crawlspace. The thin layer between blissful ignorance and the terrifying reality of what’s been lurking right beneath their feet is torn, and their very foundation is shook. 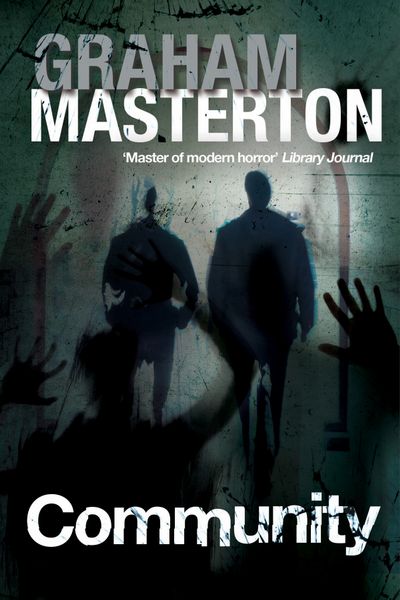 Recovering from a car crash that took his girlfriend’s life and left him badly injured, Michael Spencer struggles to pull himself together while confined to a hospital in a small town in Montana. He soon becomes attached to the locals within the town, and even develops a new love interest. But as he grows stronger and regains his wits, he begins to notice that this home away from home is anything but heavenly. In fact, it’s quite literally the opposite. 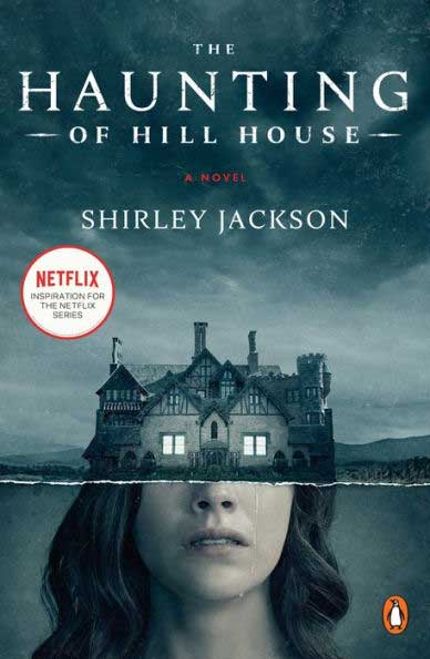 While we wait for the premiere of The Haunting of Hill House season two, The Haunting of Bly Manor, it’s the perfect time to visit (or re-visit) the source material for season one. Shirley Jackson’s pitch-black gothic horror classic, The Haunting of Hill House, was published in 1959, and tells the story of four people: Dr. Montague, Eleanor, Theodora, and Luke, the heir of Hill House. The seekers shut themselves inside the purportedly haunted Hill House to investigate the home, while the home, in a sense, investigates them in return. Mike Flanagan’s 10-part Netflix series diverged from the book’s story quite a bit, so if you’re a huge fan of the show, it’s fun to compare and contrast. 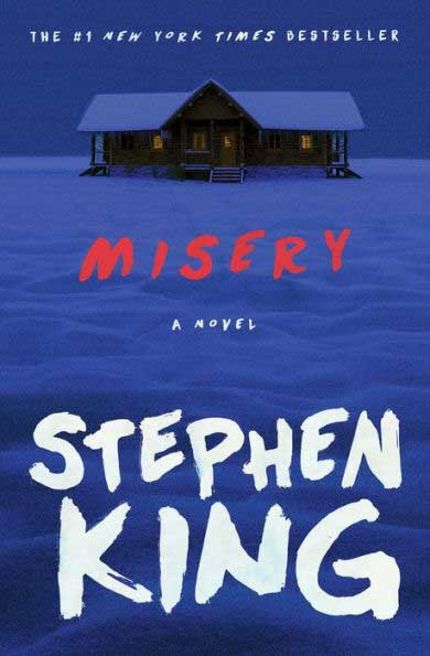 These days, fandom is at an all-time high, aided by social media accounts that make it easy for people to keep tabs on their favorite celebs, minute by minute. Annie Wilkes, the antagonist of Stephen King’s Misery, had to express her enthusiasm the old fashioned way, by holding her favorite author Paul Sheldon captive in her home. Success is great, but sometimes having a “number one fan”—particularly one as unstable as Annie—isn’t all it’s cracked up to be. 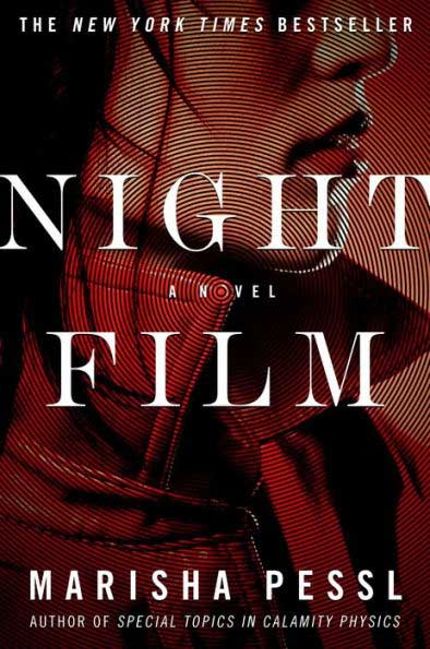 When the body of 24-year-old Ashley Cordova is discovered in an abandoned lower Manhattan warehouse, journalist Scott McGrath has a hunch about the circumstances leading to her death. Though Ashley's death is ruled a suicide, McGrath suspects otherwise and sets out to find the truth. He soon finds himself lost in the gloom of Ashley's family history—and searching for Ashley's legendary and reclusive cult-horror-film director, a man who hasn’t been seen in public for more than thirty years. A New York Times bestseller, Night Film is an inventively plotted mind-bender that will keep you puzzling long into the night. Break out the dry erase board. 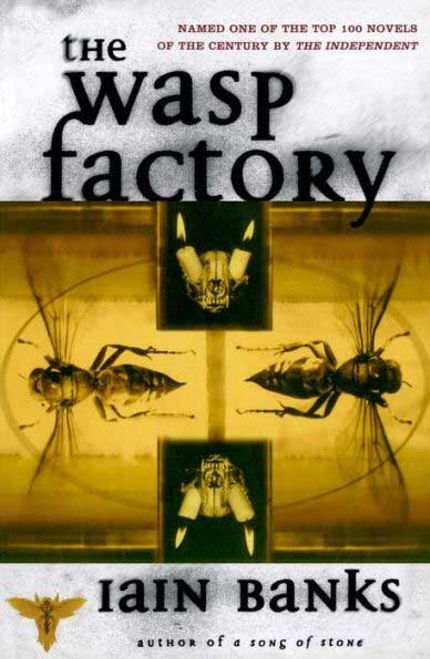 Sixteen-year-old Frank doesn’t have to travel far from home to find excitement. Abandoned by his mother, he spends his days coping with his oddball father and the pain of having an older brother locked away in a psychiatric hospital by engaging in random acts of violence. There’s not much peace to be found for Frank, and even less so once he learns that his brother has escaped from the psych ward and is most likely headed back home to complicate his hectic life even more. 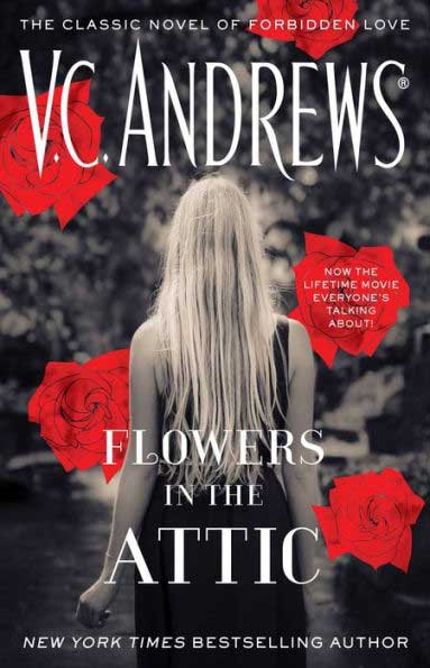 There are many shocking elements about V.C. Andrews’ breakout novel, Flowers in the Attic, but two worth noting up top are that she claims to have written it in only two weeks, and that the deeply disturbing book dealing with taboo issues was marketed towards, and heavily read by, teenagers. The novel is the first in a series dealing with the Dollanganger family, their incestuous secrets, and the consequences of those secrets, which they attempt to lock away in the attic, away from the prying and complicit eyes of their upper crust family members. 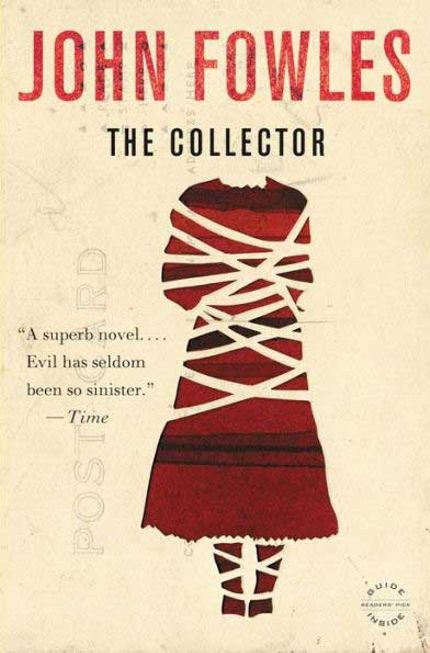 This 1963 debut by English writer John Fowles brings readers in as a fly on the wall in the psychotic life of loner Frederick Clegg. When the young man’s obsession with collecting butterflies no longer quenches his appetite for owning beauty, he turns to women. Miranda Grey, the object of his sick desires, is admired from afar, and then ensnared by his web of lies and held captive. But Miranda is not nearly as helpless as Frederick's butterflies, and she's determined to escape. Told in two sections, one from the perspective of the captor and the other from the perspective of the prisoner, The Collector is sure to leave you locking your doors.