Up close and personal with murder, disaster, and corruption.

Born in 1933, author Thomas Thompson started his career at the Houston Press before becoming an editor and staff writer for Life magazine. He wrote his first book—the study of a bitter rivalry between a pair of surgeons—shortly after Life ended its run as a weekly publication in 1971. Combined with his follow-up, Richie, Thompson established himself as a masterful writer of the “nonfiction novel”—a form pioneered by the likes of Truman Capote and Norman Mailer.

Before his death in 1982, Thompson published several more books, including his most successful, Blood and Money. The real-life revenge saga earned him a coveted Edgar Award for Best Fact Crime—and no less than three libel suits. Read on to learn more about Thompson’s unmissable (and occasionally controversial) works about murder, disaster, and corruption. 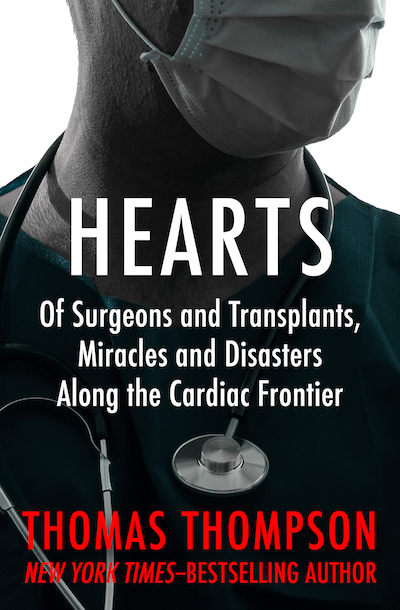 Thompson lends his skill as an award-winning journalist to the story of Dr. Michael DeBakey and Dr. Denton Cooley—two surgeons who worked at the Texas Medical Center during its reign as the world's top heart institute. But what began as a respectful partnership soon turned into a battle of jealousy and pride. Thompson intersperses patients' stories with those of DeBakey and Cooley, and the result is a “thoroughly engrossing…sickening account” of one of the most infamous rivalries in medical history (New York Times Book Review). 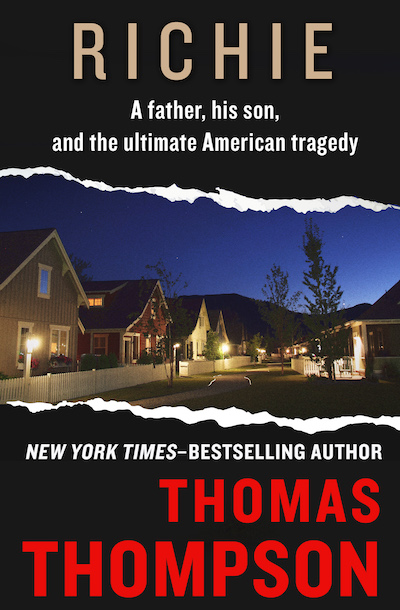 It was 1972 when Richie Diener, a drug-addicted teenager prone to violence, was shot by his father at their Long Island home. Thompson’s nonfiction novel dives into the incident, recounting how the Dieners’ American Dream disintegrated into a tragedy of such Shakespearean proportions. Hailed as “scary [and] harrowing” by The New York Times Book Review, Richie is at once a portrait of a struggling family and an exploration of a tumultuous moment in American history. It was adapted into the TV movie, The Death of Richie, in 1977.

Related: Richie Diener: The Troubled Son Killed By His Own Father 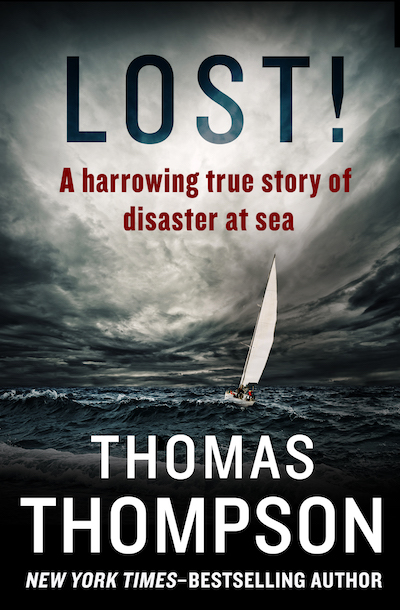 Lost! is a disaster movie come to life: In 1973, a leisure boat carrying three passengers was blown off-course by an unexpected storm. The trio—a married couple, and the husband’s brother-in-law—were lost at sea for seventy-two days, tested by the elements and surprise interpersonal strife. More than just a thrilling tale of survival, Lost! tackles the thorny issues of blind faith and the conflicts that drive us apart in the midst of the most horrific circumstances. 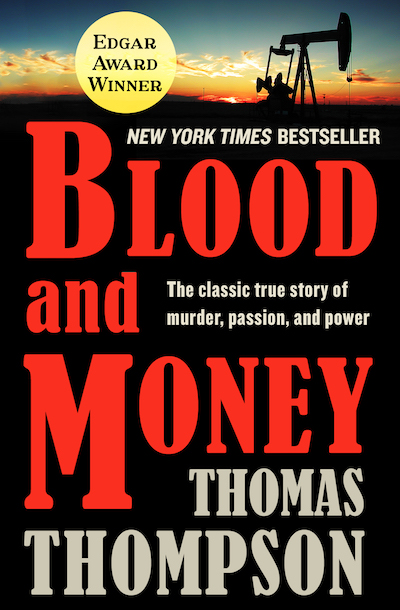 Published in fourteen languages and with more than four million copies sold, Blood and Money tells the sordid tale of the 1969 death of socialite Joan Robinson Hill. It was a case for the ages. Not only did it challenge our definition of “murder,” it also ended with the fatal shooting of the prime suspect—Joan’s husband.

Such a strange set of events was Hollywood gold, and a TV adaptation of Thompson’s book aired in 1981. Andy Griffith played Joan’s oil tycoon father, who was one of the three people who sued for libel after Blood and Money’s publication. The suit, like the others, was eventually dismissed. 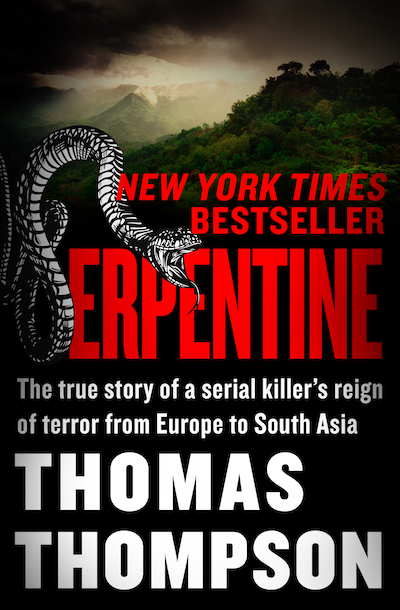 Called “grotesque, baffling, and hypnotic” by the San Francisco Chronicle, Serpentine examines the crimes of serial killer Charles Sobhraj. Known as “the Serpent,” he left a trail of more than a dozen corpses between Paris and Hong Kong in the mid-1970s. Using his cunning and charisma, Sobhraj befriended tourists, lured them into a life of crime—and then savagely murdered them.

Thompson’s research took him around the world three times and included a two-year stay in Asia. He contracted hepatitis during his time there, which may have led to the liver disease that ultimately killed him.

Related: The Serial Killer Who Murdered at Least a Dozen Tourists in Southeast Asia 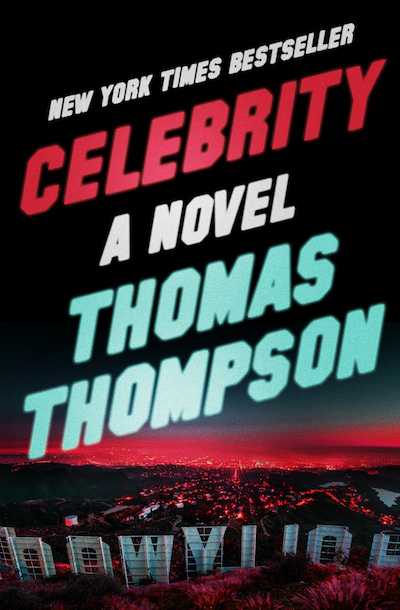 This New York Times bestseller about friends haunted by a terrifying secret is Thompson’s only work of fiction, though it’s filled with autobiographical details. In addition to drawing from his own life—one of the main characters is a reporter who similarly covered JFK’s assassination—Thompson found inspiration in the rich and famous subjects of his previous books. Celebrity is a gritty exploration of the perks and prices of fame, and the secrets that can’t stay buried forever.