Prison Pen Pals: Amanda Howard on Her Collection of Letters from Serial Killers

One cannibal killer even sent her a meaty recipe—and suggested she use herself as the main ingredient.

The Story of the Hanged 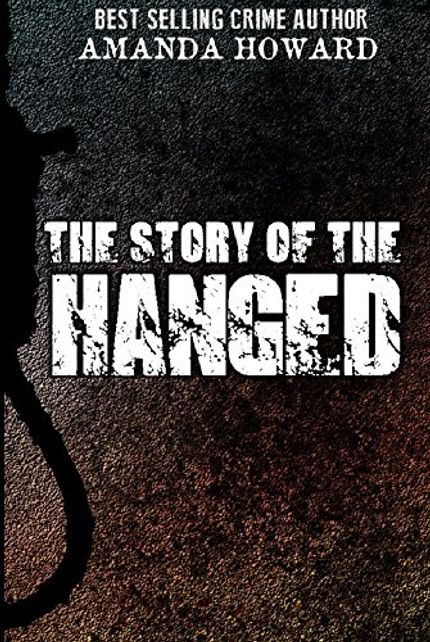 What made you first decide to reach out to serial killers?

During my high school years, a teacher told me to always go to the source. Later, in University, while studying Criminology, I was reading a textbook that I found to be factually incorrect. I wondered why I was reading something that was so far removed from the real thing, and I decided to heed my teacher’s advice and go to the source. That meant writing to hundreds of serial killers across the globe.

Who was the first one you contacted?

One of the first responses I got back was from Arthur Shawcross, the Genesee River Killer. I had sent out about a hundred letters to begin with, having no idea what the response would be like, but many responded, and it became the foundation of my writing career.

Can you tell me how you have approached these guys to start a correspondence?

We live in a world of narcissism; everybody really likes talking about themselves. This is even more so the case with serial killers. Asking them questions about their lives and their interests often opens up a dialogue that gives insight into who they are and why they became such heinous criminals. It can be quite surprising what they are able to talk about and discuss. Of course many of them are extremely savvy when it comes to legal proceedings and constitutional law, but they also love to talk about topics such as ancient Egyptian mythology, politics, holiday spots, food, and ongoing criminal cases (besides their own). They like to talk about people in their lives and often reminisce about their time before incarceration.
The letters I received from Richard Ramirez were vile, profanity-filled requests for photos of “naked chix,” but all in all, many were happy to chat about everyday topics. Some would talk about the “what if’s” of their crimes; others were just so desperately lonely that they were happy to have that stimulation of conversation.

Have you visited any of them personally?

I have visited with several killers in Australia. I have been invited by killers in the United States to visit and even had a request to attend an execution in Florida by serial killer Bobby Joe Long.

Why do you think they send you gifts?

It’s all part of the game they like to play.  People expect serial killers, or any type of violent criminal, to be some sort of drooling madman. We think that we could “pick them out of a crowd,” but in all honesty they are just like the rest of us. Think about it—would a hitchhiker get into a car with someone who was “scary”?? No. They get into the car with the friend-looking guy, like Ted Bundy, or Fred and Rose West—a “lovely” middle-aged couple in England who brutally tortured and murdered 20 girls. Serial killers want to appear charming. They want to try and gain your trust, like the spider lures the fly—then they pounce.

I always deflected questions, or refused to share information about myself, but they kept trying, attempting to lure me in. I received Christmas cards and birthday gifts, as they wanted to keep me interested in them. It can be really overwhelming. I started corresponding with serial killers in my very early twenties, and it has taken me to some very dark places. They see it as a bit of fun; I see it as just another part of their psychological torture, their attempt to gain control of another human being. There are times that I’ve walked away from it all, there have been details that have made me physically sick, and other times I’ve just shut it all down. This is not a game, this is not something I do lightly. I take my research and my correspondence and interviews seriously. I never forget what they have done, I never forget the lives that they have destroyed. I never forget that they are brutal cold-blooded killers.

Bound by Blood: Killers We Trust 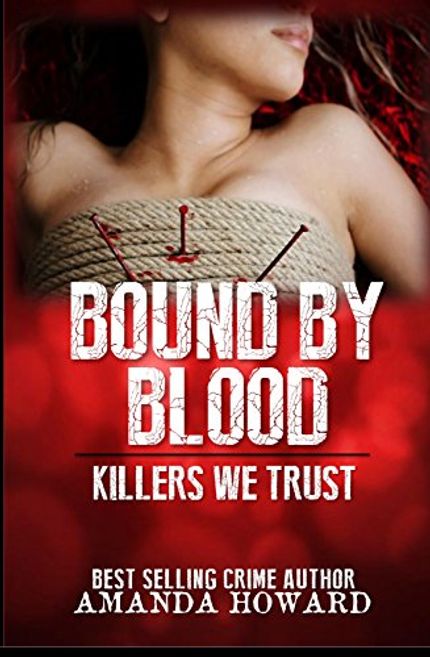 What are some of the more interesting gifts you've received?

I think beyond everything it was the lock of hair from Bobby Joe Long. I don’t scare easily, but I have an irrational fear of spiders, so when something drops out of a letter from a serial killer …  well, that freaked me out. I still have it, but I don’t think I’ve ever actually touched it, it’s just a little … wrong.

Can you tell me about the marriage proposals?

Bobby Joe Long’s letters are often between 25 and 30 pages long, and during one of them, back in about 2000 or 2001, he professed his love and wished I would move to Florida and be his wife. When I told him that it was ridiculous and it was not something I would entertain, he then asked would I attend his execution so that he had someone to look at. I found that a little sad.

How do you walk the line between fascination and adulation with these guys?

I never forget who they are. I never let them get into my head. They are like any other interview subject. It’s about keeping a distance, about being an observer and not a participant, no matter how hard they try. Many of the killers themselves talk about the adulation they get, and some of them actually question the sanity of their so-called groupies.

I have never fawned over them, not ever offered them anything beside a question and answer type of scenario. I kept our relationship professional, always about the psychology of the serial killer mind—and the variations that that entails. Of course they will still try, like Bobby Joe Long proposing marriage, but it’s all part of the game for them, and, really, in prison they have little else to occupy their time. 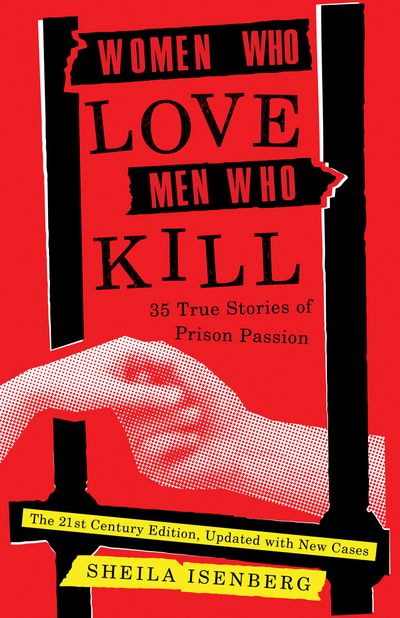 Has any interaction with a killer scared you or made you wish you hadn’t been in contact?

When I first began writing to killers, I was corresponding often with Roy Norris, but I found him a little less stimulating than other killers. I felt that all he did was complain about anything and everything, even down to the way I folded my letters. I mentioned this to someone in passing, and a groupie of Norris’s actually told him what I had said. So within a week or so, I received a rather nice copy of a charcoal drawing from Norris. On the back of the artwork was a threatening letter, complaining, once again, and asking why I would write to him and ask him questions if I found him boring. He then went on to threaten me, saying he wish he could meet me in person so he could force an ice pick into my ear—just like he had done to his victims.

That was a little scary, and of course I never wrote to him again. It also made me feel sad for the groupie who went running to the killer to tell him that I found him a little boring. But there are people out there who feel very protective against their killers; they are the groupies who do whatever they can to please those of infamy. There are girls who claim that if Jeffrey Dahmer were still alive, that they could “cure” him and make him love women. It just makes no sense to me. They are cold-blooded, violent killers. Those who lose sight of that or choose to ignore it perplex me.

Have you experienced any judgment from people about your decision to interact with serial killers?

Those that are little more aggressive, often asking, “Why do you think it’s OK to write about such horrible things?” My response is, “Do you ever slow down at a car crash?” It’s pretty much the same thing. We all want to understand why some people are bad and others are good, why some people are victims and others survive. We are a complex species, and we spend most of our lives trying to understand what makes us unique.

Want more chilling true crime cases? Sign up for The Lineup's newsletter, and get our creepiest tales delivered straight to your inbox.