In a town of 80 people, one horrible, criminal act can send the entire population reeling.

As the investigation continues, friends and families of the victims are left with more questions than answers. But through the confusion one thing remains clear—Chillicothe is not the only small town that has been devastated by murder.

Below, we examine four small towns ravaged by violence. And while their tragedy is no less severe, these small towns have answers, unlike Chillicothe.

Watch the six-part series The Vanishing Women premiere on Monday, June 6 at 10/9.

In 2008, the town of Alger, Washington, near Mount Vernon, had its small population of 400 depleted by six in just 24 hours, when one of their own went on a devastating killing spree. Isaac Zamora, 28, was a known character around town—while he had a charming and warm side, according to the Seattle Times, there were increasing signs that Zamora suffered from serious mental illness which, thus far, he had refused to get treatment for. In addition to displaying “odd” behavior around town, Zamora had been in trouble with the law quite a few times, though never for anything violent, and in early August, he was released from jail after serving six months. According to his family, as reported by the Seattle Times, the Saturday before the murders, Zamora agreed to submit to the “first of two evaluations he needed to qualify for state mental-health programs.” But it was too late.

On September 2, 2008, Zamora broke into his mother’s neighbor’s house and stole a Winchester rifle, a handgun, and some ammunition. While his mother called police, unbeknownst to him, Zamora returned to the neighbor’s home and shot 58-year-old Chester Rose. Shortly after that, Deputy Anne Jackson arrived on the scene, and Zamora shot the 40-year-old dead as well. Zamora went to two more houses, killing Julie Binschus, 48, in the first, and Greg Gillum and David Radcliffe in the second. Before he left town, Zamora stabbed one man and shot at another, both of whom survived. Taking off in a vehicle, Zamora hit the highway, firing at cars as he drove, killing one more person before surrendering to police.

Zamora agreed to a plea deal finding him not guilty by reason of insanity, but the deal came with a clause that stated if Zamora ever recovered, he would have to serve four life sentences for his crime. He was sent to live in a state mental hospital until 2012, when he was transferred to a prison after it was determined he could be a threat to the safety of the staff, fellow residents and the public. 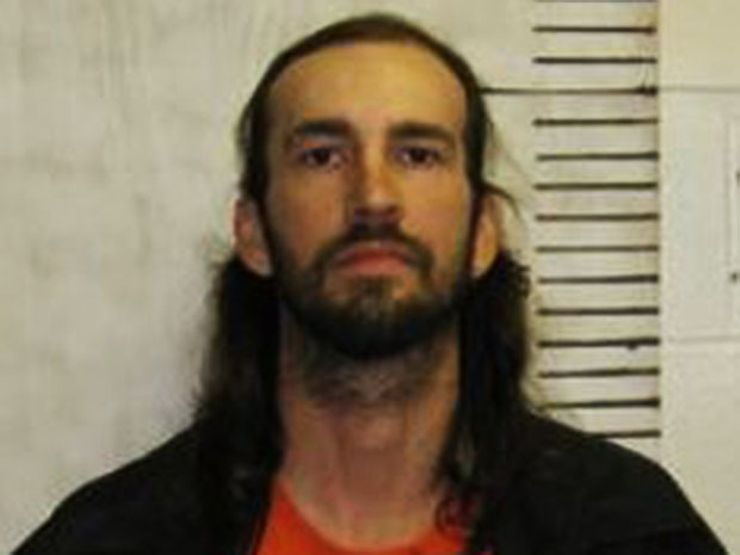 In a town as tiny as Tyrone, everyone knows each other, and everything that happens can’t help but feel personal. When Joseph Jesse Aldridge, 36, arrived home in late February 2015 and discovered his mother Alice had passed away after a long battle with lung cancer, police believe he lost it. Little is known about what motivated what came next, but its impact will haunt the small town for decades to come, as everyone who lives there ended up mourning someone they knew as a result of Aldridge’s actions.

Related: Vanished in the Night: The Chilling Disappearance of Tara Grinstead

According to the Chicago Tribune, over the course of a few hours beginning late the night of February 26, Aldridge fatally shot seven people, including two of his cousins and their wives, before parking his pickup truck and turning the gun on himself. An autopsy revealed that Aldridge had a blood alcohol level three times the legal limit.

They don’t make towns much tinier than McCarthy, a back-country village boasting all of 22 residents in 1983 (that number has risen to a whopping 28, according to the most recent census). That was the year the population was more than quartered by a spree killer who had joined their ranks only eight months before.

Louis Hastings, an out-of-work computer programmer, had moved to McCarthy to work on a cabin he owned in the village, according to the New York Times. Late in February 1983, Hastings, for reasons that are still unclear, paid a visit to a friend, Christopher Richards, whom he had beaten in a game of Risk only the night before. When Richards offered him a cup of coffee, Hastings suddenly shot him multiple times, hitting him both above the right eye and in the neck. Richards managed to get a knife, slashing Hastings before fleeing to get help.

Instead of going after him, Hastings instead went to the local airstrip, where the town residents would go to receive their mail and socialize. There, Hastings shot and killed six people, along with injuring a woman who managed to escape and hide. Hastings then took off on a snowmobile.

Richards, meanwhile, the neighbor whom Hastings had shot but not killed, had been picked up by a neighbor on a snowmobile, and the two of them made the arduous trek first by snowmobile, then by small plane, to Glennallen, which was 100 miles away. They returned with the police, who found Hastings 20 miles away from McCarthy and arrested him without incident. According to JuneauEmpire.com, Hastings told police he planned on killing everyone in town, then hijacking the mail plane and flying to Glennallen. Once there, he planned to steal a truck and blowup the Trans-Alaska oil pipeline pump station.

Instead, Hastings was sentenced to 634 years in prison for the six murders. He’s currently imprisoned at Spring Creek Correctional Facility in Seward, Alaska. 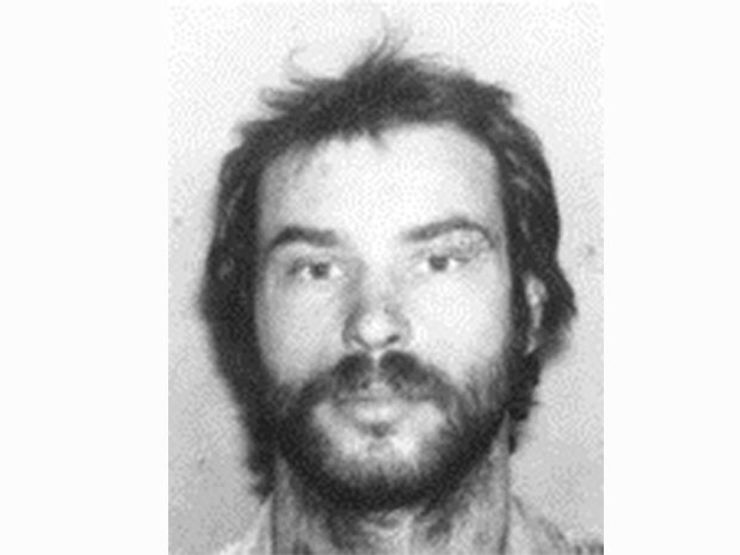 Drifters don’t tend to go unnoticed when they meander their way into a town as small as Manley Hot Springs, which boasted just 80 residents in 1984. That was the year 25-year-old Michael Silka, having run into some trouble with the law in his native Illinois, passed through town, and in just a week, left devastation in his wake.

According to the New York Times, seven residents of the mining town went missing in a two-hour period on May 17, 1984. They were last seen around the boat landing, where Silka happened to be seen as well. The missing included an injured Vietnam War veteran; a pregnant woman, her husband and their two-year-old son; and the owner of the fishing boat from where Silka engaged in gunfire with the Alaska State Troopers. The authorities had been called in to investigate the missing residents.

Related: Death in the Heartland: the Murder Spree of Charles Starkweather

Tracking Silka by helicopter, the troopers ordered Silka to surrender but he refused, opening fire and killing Trooper Troy Duncan. The Troopers returned fire, shooting Silka a total of five times, killing him.

By now police were certain that Silka was responsible for the seven missing Manley Hot Springs’ residents, who were then determined to be dead. Police believed Silka first killed the owner of the boat he was on, and then killed the six others when they came to the boat landing, believing they could be witnesses, and dumped their bodies in the Tanana River. Sadly, only four of the bodies were ever recovered.

As of the most recent census, the population of Manley Hot Springs has recovered, clocking in at a whopping 89 people.