Serial Killer Cinema: 10 Movies Based on Bonnie and Clyde

Prepare for a wild ride.

Bonnie Elizabeth Parker and Clyde Chestnut Barrow met and fell in love in 1930, embarked on a world-famous crime spree throughout the south and central United States in 1932, and went down in a mind-boggling blaze of bullets after being ambushed by a posse of lawmen on May 23, 1934.

The pair, already folk heroes among some circles for robbing banks during the Great Depression, immediately became the stuff of legend.

Related: She Fell in Love with Her Fiance’s Killer

The term “Bonnie and Clyde,” in fact, ranks second only to “Romeo and Juliet” in popularly describing a pair of lovers who seemed destined for one another—with or without all the fatalities.

Still, for all the grand, doomed romance associated with Bonnie and Clyde, it’s important to note that they didn’t merely steal from the rich and get on with things peaceably. 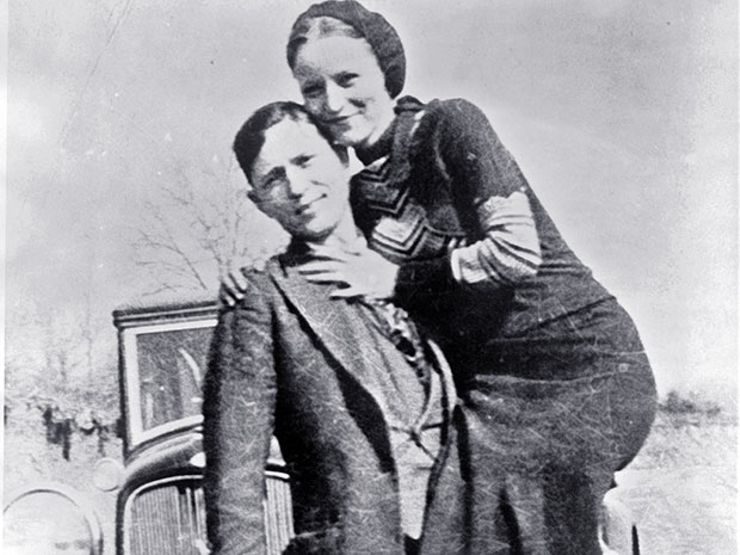 The FBI estimates that Bonnie Parker and Clyde Barrow, separately and together, murdered at least 13 victims.

Throughout the decades, Bonnie and Clyde have inspired multiple books, plays, songs, musicals, and even fashion lines.

Most famously, the lethal duo spawned a 1967 cinematic masterwork that revolutionized Hollywood—although there are plenty of other Bonnie and Clyde movies out there too. 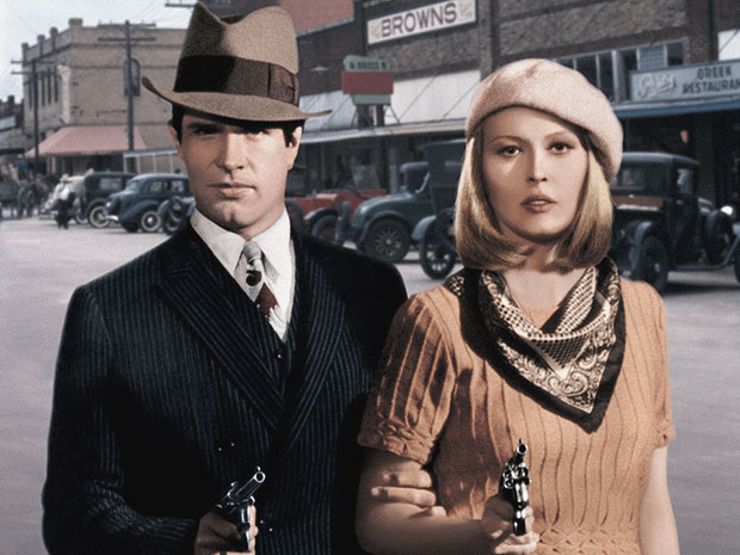 Still from Bonnie and Clyde via Warner Brothers/Seven Arts

Upon arrival, Bonnie and Clyde scorched a line between commercial cinema as it previously existed and the “New Hollywood.”

Deeply influenced by French new wave films like Breathless (1960) that reveled in the American outlaw spirit, Arthur Penn directed Bonnie and Clyde with the energy of a fully-loaded Tommy gun. Faye Dunaway and Warren Beatty unleashed two incredible performances in their title roles. The movie also boasted a previously unimaginable degree of violence for a major release.

Numerous reviewers, in fact, couldn’t see past the film’s carnage, particularly its climactic bloodbath. Others, however, such as the hugely influential film critic Pauline Kael, hailed it as a new masterpiece, while Roger Ebert deemed it “a milestone in the history of American movies, a work of truth and brilliance.”

Bonnie and Clyde went on to garner multiple Academy Award nominations. It also grossed worldwide what would today be over $500 million dollars.

The film’s massive success kick-started the era of Coppola, Scorsese, Hal Ashby, Robert Altman, and other filmmaking mavericks, who ruled until Jaws (1975) and Star Wars (1977) produced an insatiable hunger for blockbusters throughout Hollywood. 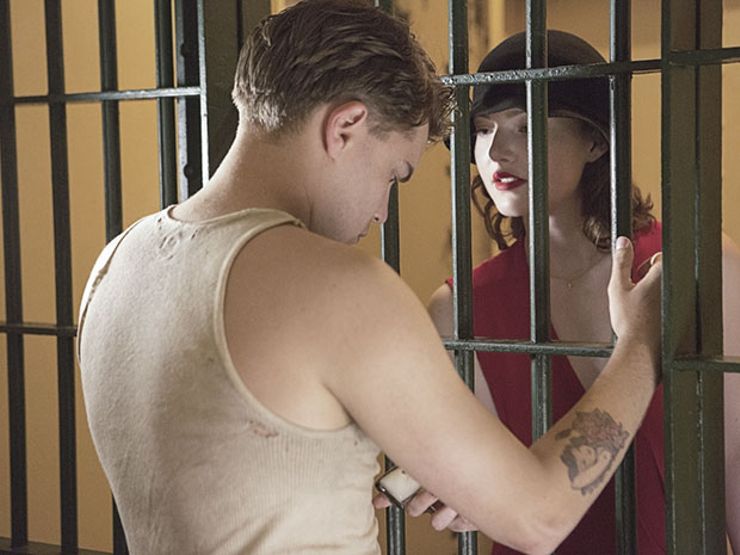 This sprawling “revisionist” mini-series debuted simultaneously on the cable networks A&E, History, and Lifetime. Holliday Grainger and Emile Hirsch portray the titular twosome over the course of four slick hours. William Hurt hits hard (and hundreds upon hundreds of times) as a Frank Hamer, a Texas Ranger who comes out of retirement to pursue and capture the couple on the run. 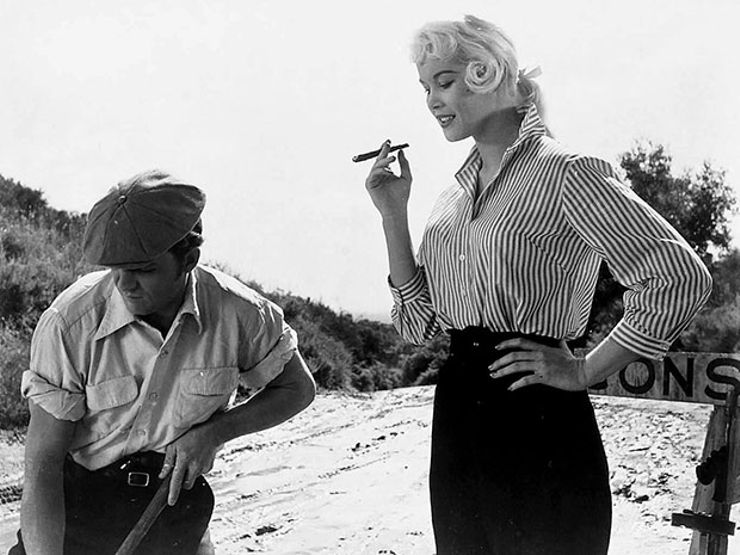 The poster for The Bonnie Parker Story describes its title figure with the tagline: “Cigar-Smoking Hellcat of the Roaring Thirties!” This tough, tawdry exploitation nugget features Dorothy Provine as Bonnie, while Jack Hogan plays her partner, who is renamed Guy Darrow.

While forgotten until a much bigger film revived the subject matter, The Bonnie Parker Story has gathered a cult following in recent years. Among its boosters is Quentin Tarantino who champions director William Witney as “a lost master.” 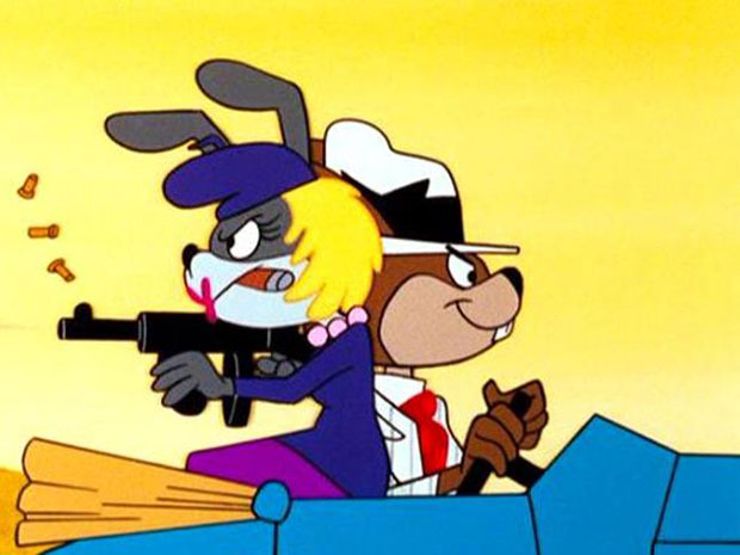 Still from Bunny and Claude: We Rob Carrot Patches via Warner Brothers/Seven Arts 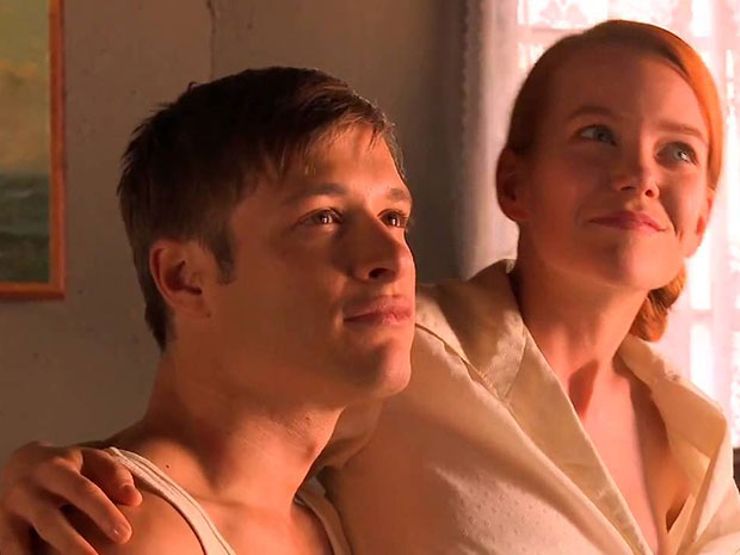 Schlock maven Larry Buchanan (Zontar: The Thing From Venus; Mars Needs Women) directs a weird blend of documentary and narrative storytelling in The Other Side of Bonnie and Clyde. Running just barely over an hour, narrators recount the actual events of the couple’s lives and crimes as actors re-create them. It’s a drive-in circuit curiosity cranked out to cash in on the then-contemporary blockbuster.

Buy it on Amazon.
Related: 13 Upcoming Horror Movies We’re Dying to See in 2017 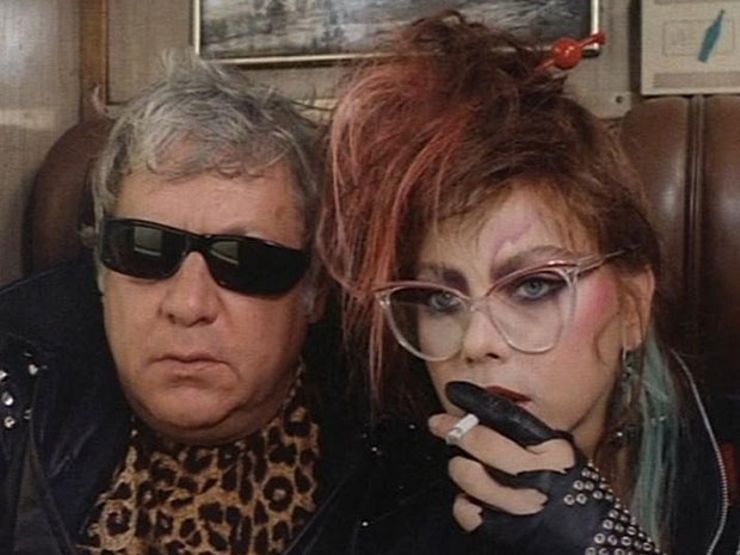 Still from Bonnie and Clyde, Italian Style via Faso Film

International softcore sex film sensation Ornella Muti costars with rotund funnyman Paolo Villagio in the goofy farce, Bonnie and Clyde, Italian Style. They portray a pair of bumblers mistaken for bank robbers by both the police and a gang of actual thieves. Lots of property gets comically destroyed. 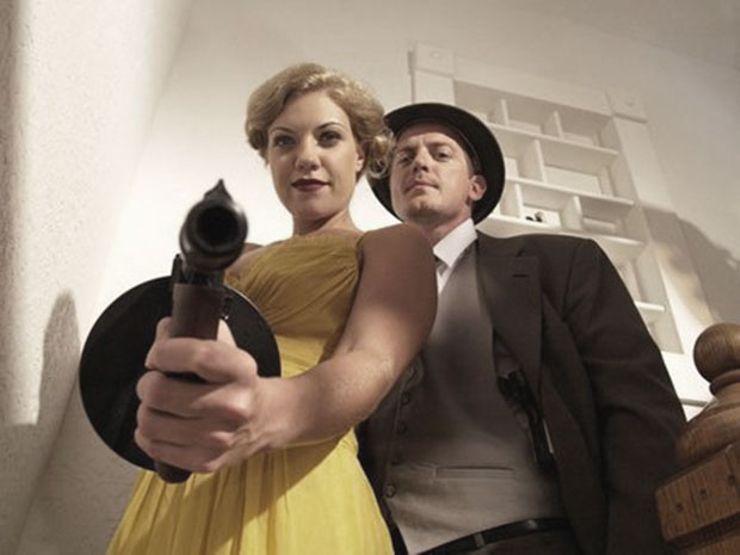 Still from Bonnie and Clyde Vs. Dracula via Indican Pictures

Bonnie (Tiffany Shepis) and Clyde (Trent Haaga) don’t actually meet Dracula (Russell Friend) for an entire hour here and, even then, they don’t really fight him. The saga of mad scientist Dr. Loveless (Allen Lowman) resurrecting the Count gets intercut with a low-budget spin on standard Bonnie and Clyde tropes, all leading to an anti-climax not worthy of the amusing title. It’s sure no Billy the Kid vs. Dracula (1966)! 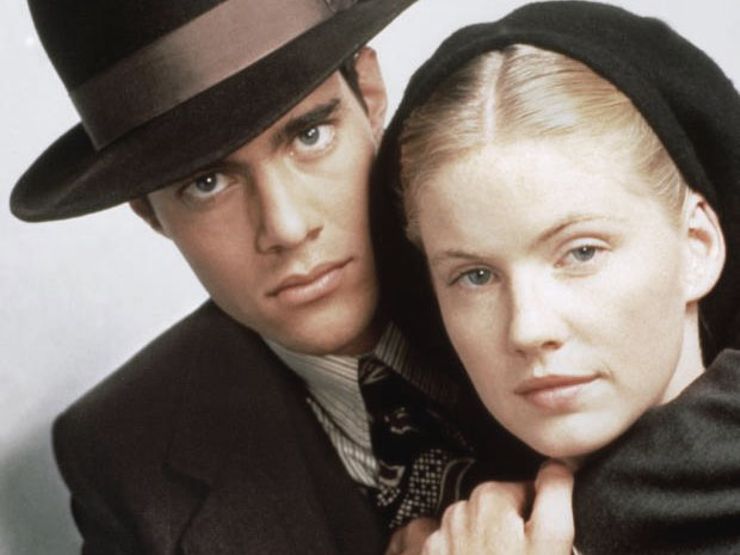 Tracy Needham and Dana Ashbrook play the leads, respectively, in Bonnie and Clyde: The True Story, a forgotten TV movie that sold itself as portraying events that were left out of the familiar 1967 classic. 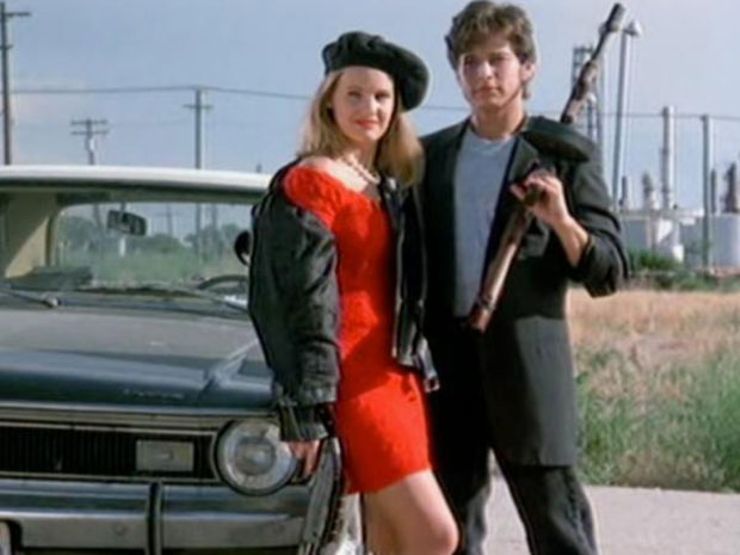 Still from Teenage Bonnie and Klepto Clyde via Trimark Pictures

Maureen Flannigan makes an alluring Teenage Bonnie and Scott Wolf plays dumb well as Klepto Clyde in this ’90s-set high school take on the outlaw archetypes. The kicky title promises a little more creativity than other direct-to-VHS movies like this of the era, and TBAKC supplies just that—a little more. This is the sort of thing that was fun to catch on cable once in the middle of the night.

Stream it on Amazon, Google Play, and iTunes.
Related: Inside the Demented Mind of John Wayne Gacy, Jr.
THIS STORY WAS FIRST PUBLISHED ON Crime Feed.
READ MORE:
Serial Killer Cinema: 9 Movies Based On John Dillinger
Six Years Later: Who Is The Long Island Serial Killer?
Charles Manson: Out Of Hospital, Scarier Than Ever?

Want more crime stories? Sign up for The Lineup’s newsletter, and get the creepiest cases delivered straight to your inbox.

Featured Still from Bonnie and Clyde via Warner Brothers/Seven Arts