The couple that kills together, stays together.

Valentine’s Day is upon us, and love is in the air. The walls are strung with paper hearts, while beloveds shop for chocolates and long-stem roses. But even a love worthy of diamonds has a dark side...

The grisly crimes of the following killer couples give a chilling new meaning to the phrase, “Till death do us part.” From the infamous robberies of Bonnie and Clyde to the gruesome Moors Murderers—meet eight couples who found that killing made their hearts grow fonder. 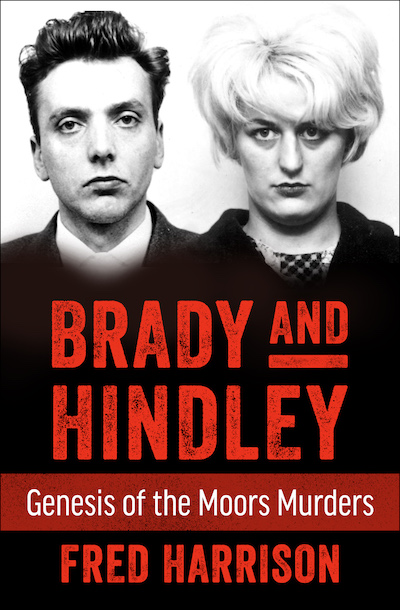 Also known as the “Moors Murderers,” couple Myra Hindley and Ian Brady killed five children between 1963 and 1965 in Greater Manchester, England. The deadly duo got their nickname from the fact that their victims’ graves were dug on Saddleworth Moor. Though they maintained their innocence throughout their trial in 1966, they finally confessed in 1985—revealing two additional murders, of which authorities were previously unaware. 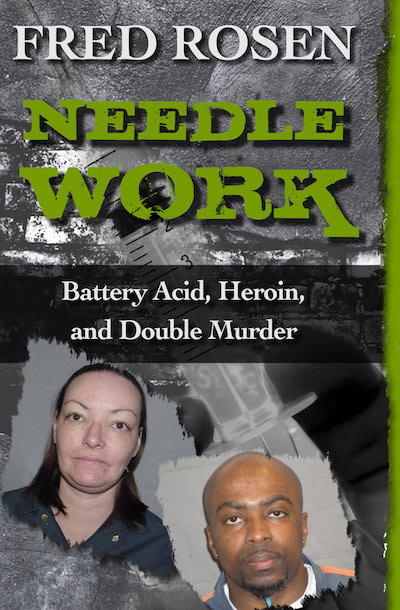 Carol Giles and her lover Tim Collier were responsible for two emphatically unromantic murders in 1997, working together to kill Carol’s husband, Jessie Giles, and her friend Nancy Billiter with overdoses of heroin and, in the case of Nancy, also battery acid. Carol and Tim felt he that Jessie was somewhat of a deadbeat and a poor father to Carol’s children. But why kill Nancy Billiter? Apparently she suspected too much about what Carol and Tim had done to Jessie. 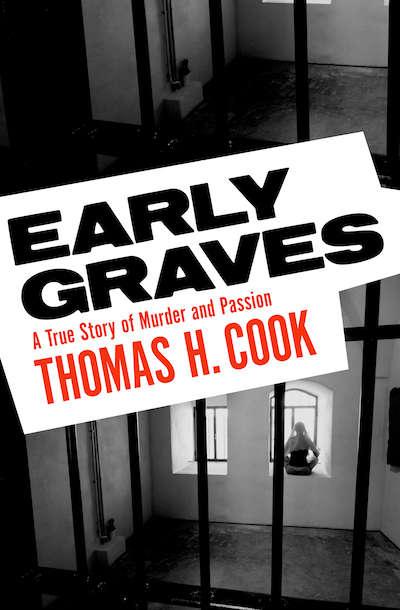 Young couple Alvin and Judith Neelley eloped when Alvin was 26 and Judith was just 15, immediately beginning a career of armed robbery together. But by 1982, they had embarked on an even darker course: Going on a disturbing honeymoon of terror, where they tortured and murdered first a young girl, and then an engaged couple a few days later. At the age of just 19 years old, Judith Neelley became the youngest woman ever sentenced to death row.

Want more true crime books? Sign up for The Lineup's newsletter, and get our book recommendations delivered straight to your inbox. 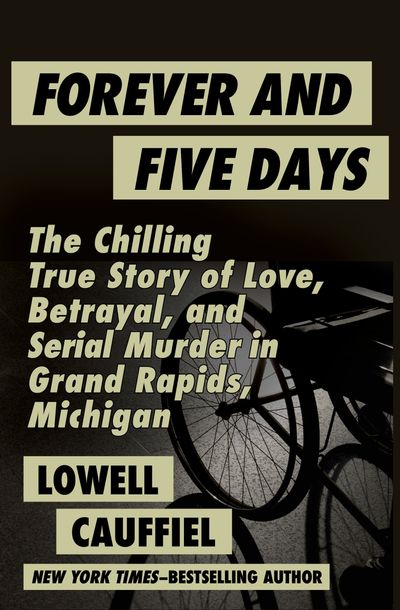 Cathy Wood and her lover Gwendolyn Graham were nurses at the Alpine Manor nursing home in Grand Rapids, Michigan. There, they cared for the elderly residents—bathing them, feeding them, and looking out for their general well being. Or, at least that’s what people thought they did. Soon, however, it became clear that the quiet, seemingly innocent passing of the elderly patients in their care were really being orchestrated by Wood and Graham…who made murder into a sick love game. 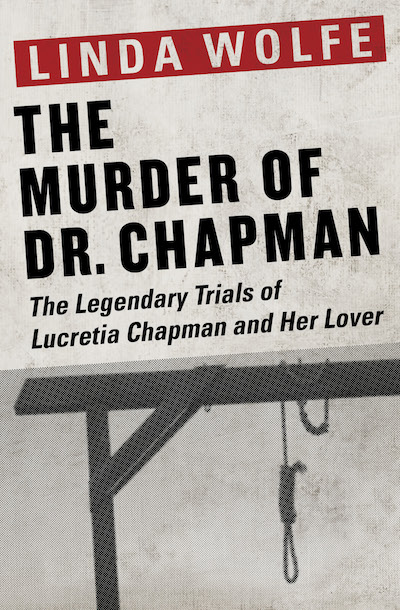 Lucretia Winslow Chapman was the founder of one of the first boarding schools for girls in Philadelphia. But Lucretia, along with her Cuban lover—the con artist Lino Espos y Mina, had much less noble intentions for her husband. In 1831, Champan and Espos y Mina murdered William Chapman, Lucretia’s husband and the father of her five children. The deed was done with poison, a little less than a month after Lucretia Chapman and Espos y Mina had begun their secret, steamy affair. 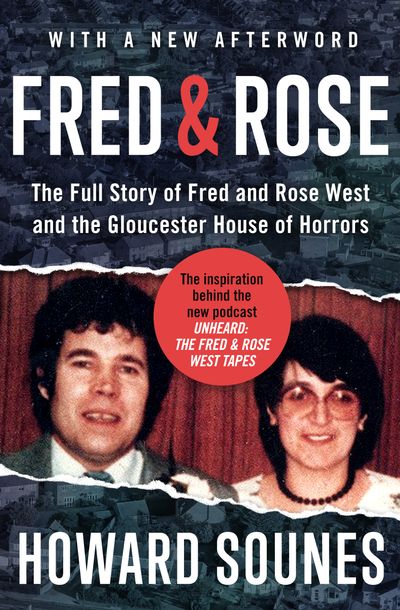 Fred West and his second wife Rose were English serial killers who targeted young females. Fred began his killings before marrying Rose, who also killed her eight-year-old stepdaughter. Their house is still referred to as the House of Horrors, as the duo buried their victims in their home. Fred West committed suicide in prison before his trial, and Rose was convicted of ten murders.

Want more true crime books? Sign up for The Lineup's newsletter, and get our book recommendations delivered straight to your inbox. 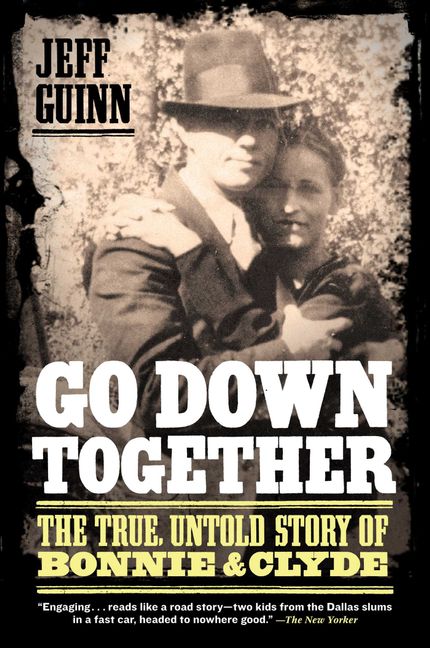 Bonnie and Clyde may be the most infamous killer couple of all. Though they started by robbing people, their crimes quickly escalated to murder when anyone stood in their way. The couple was glamorized by the media—especially Parker, who at the time was depicted as cigar smoking “gun moll.” Police killed Parker and Barrow on May 23, 1934 during an ambush. 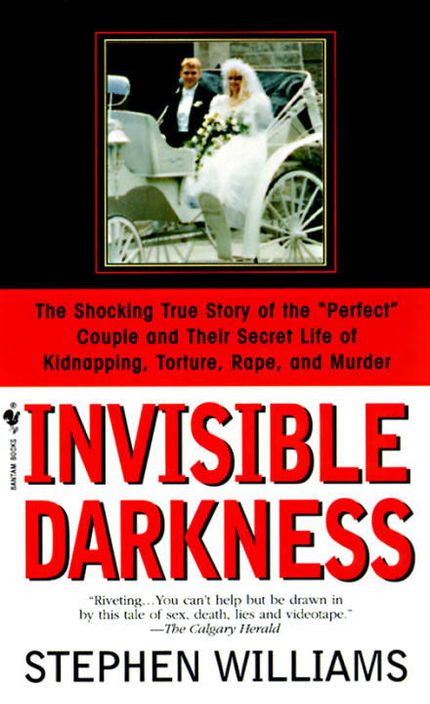 Paul Bernardo, also referred to as “The Scarborough Rapist,” is a serial rapist whose crimes escalated to murder upon meeting his future wife—Karla Homolka. The sick and twisted killers worked as a team, with Karla often finding and drugging their victims before Bernardo raped them. Among their many victims was Homolka’s younger sister, Tammy. In exchange for a plea bargain, which guaranteed she would only serve 12 years for manslaughter, Karla testified against Bernardo—who is currently serving life in prison without parole.