The condition of the bones suggest his body was strung up to scare off other criminals . . .

Bones found buried under a school in Edinburgh, Scotland could be those of a 16th century pirate, archaeologists say.

According to The Telegraph, council workers discovered the remains during a survey job at the Victoria Primary School. After the discovery, officials worked hand-in-hand with forensic artist Hayley Fisher, who used her expertise to create a reconstruction of a man who could possibly be in his 50s, she said.

It’s not clear why the man was killed all those years ago, but some speculate he could have been killed for piracy or some type of other crime. After the killing, the unknown man was buried in a shallow, unmarked grave, the report said. 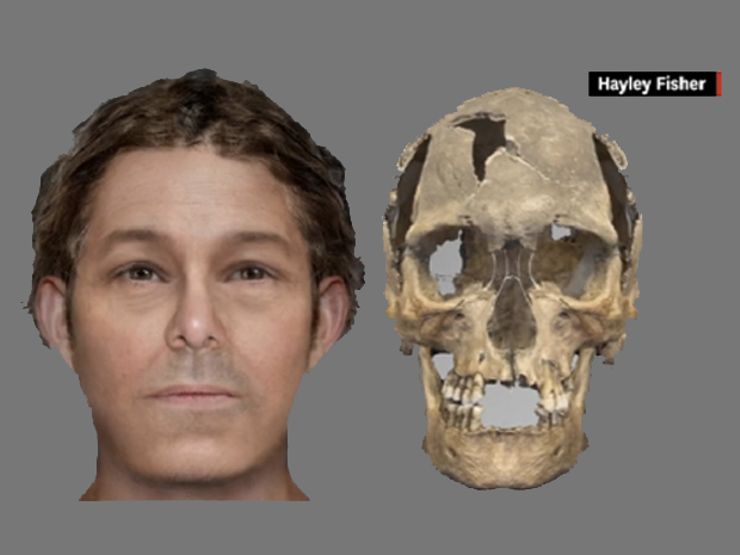 The Telegraph says that, according to archaeologists, the condition of the bones and location suggest to them that the victim was most likely killed before being displayed to other pirates in the area.

The head teacher of the school in Newhaven, Laura Thompson, said the archaeologists who worked on this case will have a special lesson with the kids about science and how they analyzed the remains.

Woman Crashes Her Own Funeral, Shocks Husband Who Hired Hit Men To Kill Her