Tabitha: A King in Her Own Right

Born in Old Town, Maine in 1949, Tabitha King (nee Spruce) is recognized by many simply for being the wife of legendary horror novelist Stephen King, as well as the mother of their three children two of whom—Joe Hill and Owen King—are also acclaimed horror authors.

But Tabitha is no mere wife and mother. An established author herself, she has been publishing books nearly as long as her famous husband, and has accrued a number of accolades on her own merits.

Tabitha met Stephen while the two were attending college at the University of Maine, and they were married in 1971. At that time, Tabitha Spruce (as she was still known then) had a work-study job at the Raymond H. Fogler Library, which is how she came to meet her future husband. He has since said that the two married “because of the fish that she cooked for me”—at least as he told it to Bon Appetit magazine.

There’s obviously more to the pair’s relationship than Tabitha winning Stephen's heart through his stomach, however. They’ve stayed together for more than 50 years, through poverty, through Stephen King’s alcoholism and substance abuse troubles, and through the 1999 car accident that nearly cost King his life. What we usually hear about is how Stephen King wrote throughout it all—what we hear less of is that Tabitha King kept writing, too.

When you’re the partner of someone who achieves the kind of fame that Stephen King has as an author, it's easy for the greater public to downplay your literary contributions. Yet, from 1981—with the publication of her first novel—until the present day, Tabitha King has continually published fiction and nonfiction of her own—including novels, short stories, teleplays, and more. She was hand-picked by the family of Michael McDowell to finish his last book, Candles Burning, which remained incomplete upon his death in 1999. The finished version, finalized by Tabitha King, was published in 2006.

Over the years, Tabitha King has racked up her own list of accolades, including winning the Constance H. Carlson Public Humanities Prize in 1998, and gaining an honorary doctorate in humane letters from the University of Maine. She has also worked tirelessly on philanthropic and social activist causes, including literacy programs and serving on the board of the Bangor Public Library and the Public Broadcasting System of Maine.

While Tabitha King’s literary output has often been overshadowed by the men in her life, we thought it was high time we shine a spotlight on some of the chilling, enticing, and un-put-downable novels that she has written over the years.

Tabitha King’s first novel, published in 1981, has a premise as bold and weird as any that her husband ever concocted. Dorothy “Dolly” Hardesty is the daughter of a former president of the United States and also the owner of one of the world’s most famous dollhouses—an exact, working replica of the White House. However, she is also a troubled and dangerous woman, especially once she encounters Roger Tinker, a former government scientist who used the funding supplied by Uncle Sam to build a working shrink ray. With Tinker’s help, Dolly begins “finding” new things to fill her dollhouse—including living occupants, in this book Peter Straub described as, “So clever it could cut your skin.” 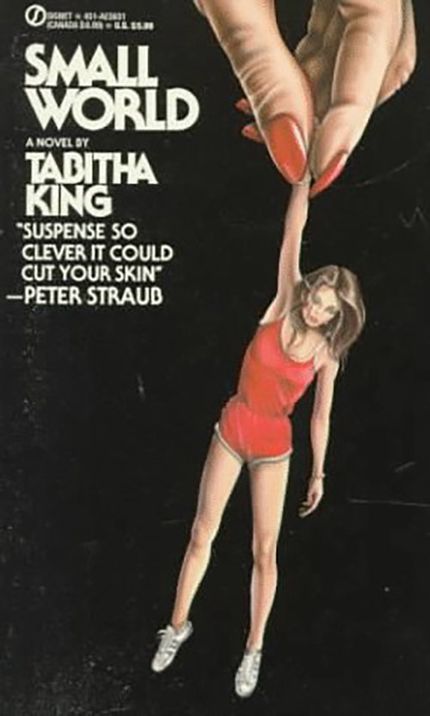 When iconic horror author Michael McDowell (Beetlejuice, among others) passed away in 1999 at the age of 49, his family chose Tabitha King to finish his last book, which remained uncompleted at the time of his death.

A classic southern ghost story of the kind in which McDowell specialized, Candles Burning tells the story of Calliope Dakin, a young girl who “hears” the dead, ever since her own father’s grisly murder at the hands of two unknown women when she was only seven. Now, she and her mother have traveled to Pensacola Beach, where a mystery tied to her father’s death—and Calliope’s unique gifts—surrounds them, as a conspiracy of strange women begins to enfold them for their own inscrutable purposes in this book for fans of both King and McDowell, which People magazine called a “page-turner.” 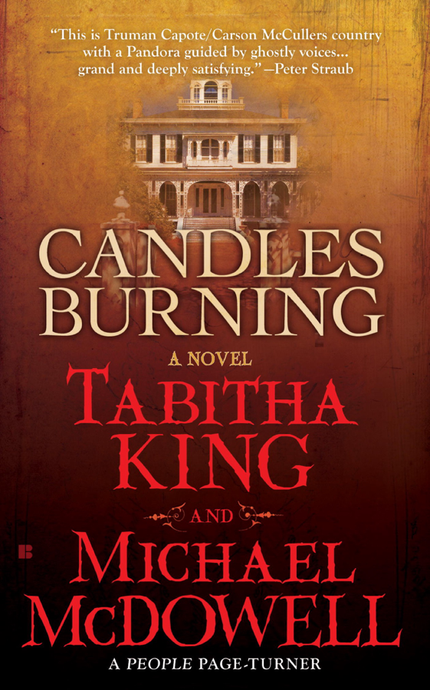 Like her famous husband, Tabitha King also created a fictional Maine town. In this case, that takes the form of Nodd’s Ridge, where most of her novels are set. The first of the novels to feature in it is this one, from 1983. Less horror or even mystery-thriller than many of her other books, Caretakers and the other Nodd’s Ridge stories that follow it are perhaps more aptly described as character studies. Certainly, they contain their share of suspense, mystery, and drama, but ultimately they are about the lives of their characters—in this case, two older people who reunite in Nodd’s Ridge at the end of their lives and share reminiscences of the secrets that have brought them together. 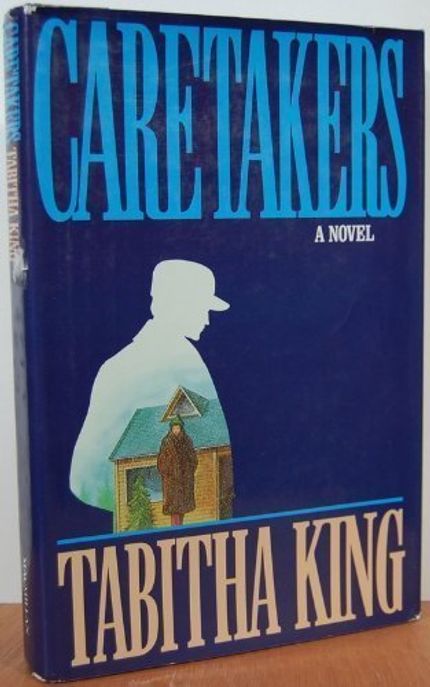 By Tabitha King and Stephanie Ketchum

In 2016, Tabitha King and author Stephanie Ketchum began collaborating on a series of books featuring Layil “Lily” Bishop. Lily is unaware that her father is a televangelist who has assembled a private army, just as he is unaware of the existence of his own daughter. However, events are in motion that will pit them against one another and expose secrets that could change the whole world—and will certainly upset both of their lives. The first of a series, Lore: Obscured introduces a strange new narrative universe co-created by a pair of talented authors. 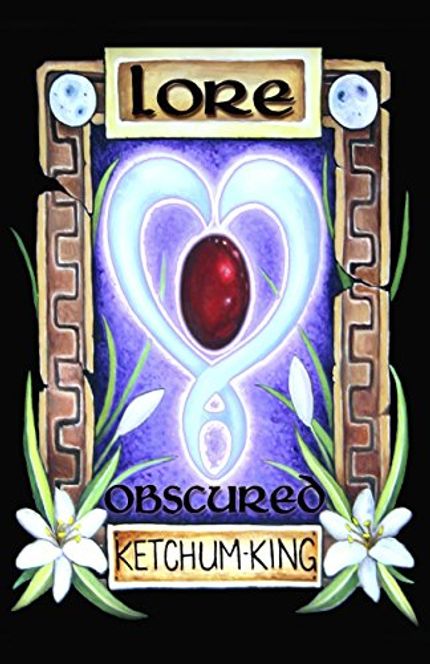 When a car swerves around her and claims the lives of two pedestrians, a photographer finds her own life turned upside down. Unable to shake her memories of the event, she falls into first one unfortunate relationship, then another, even as a scheming cop pursues her, confident that she knows more than she says. She has survived once, but will she be able to continue? The Fort Lauderdale Sun-Sentinel calls Survivor “intense,” “convincing,” and “brilliant,” and it’s another standalone thriller from King, showcasing her skill at both portraying characters in conflict and contemplation, and her ability to turn the screws for readers. 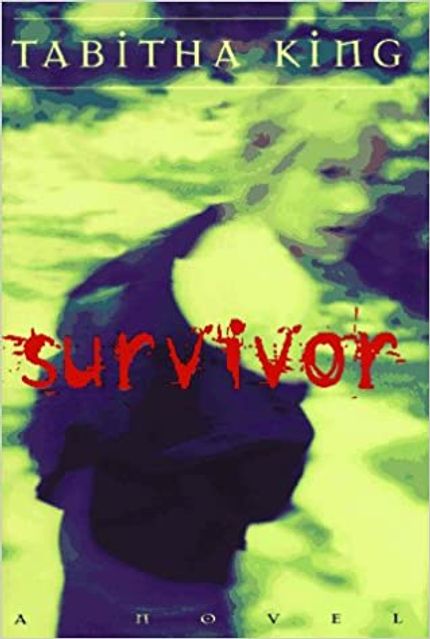