Shadowland: 9 Best Peter Straub Books for a Night of Horror

Second only to his longtime friend and collaborator Stephen King, Peter Straub is one of America’s best horror writers. Hit by a car at age seven, Straub became keenly aware of the thin line between life and death. Though he began his career with mainstream novels, his 1979 book Ghost Story catapulted him into horror stardom. With over 15 novels, numerous short story collections and novellas, and even a few books of poetry under his belt, Peter Straub has become an expert in what scares us most. 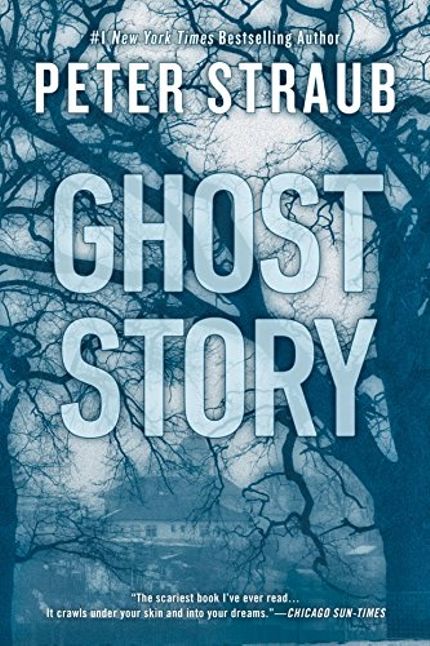 Five old friends who call themselves the “Chowder Society” meet occasionally to tell ghost stories. But the most devastating story of all is the one they keep a secret—of a murder that occurred years and years ago. When one of their members dies under suspicious circumstances, and the remaining four begin to have terrifying dreams about their own ends, they realize the past may have come back, not to haunt them, but for revenge. 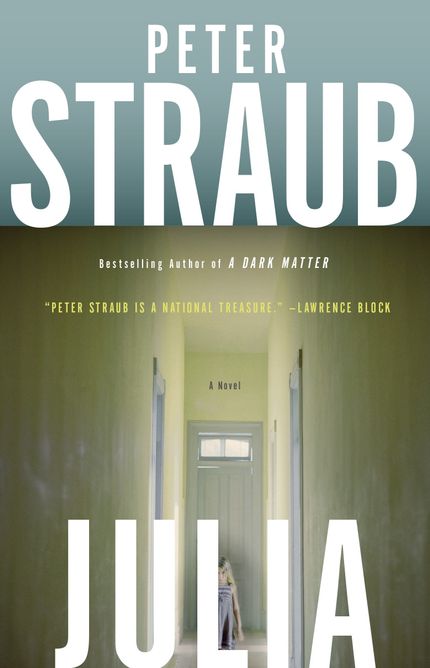 Published in 1975, Straub’s third novel, Julia, was his first to dabble in the supernatural. A woman named Julia is recovering from a horrifying loss: the death of her nine-year-old daughter. Eager to get away from her demanding husband and the grief that cannot be soothed, she moves into a new house in London in hopes of starting afresh. But the bad feelings follow her, and a séance reveals that her bad luck has followed her to her new home. Julia was adapted into a movie starring Mia Farrow in 1977 under the title The Haunting of Julia. 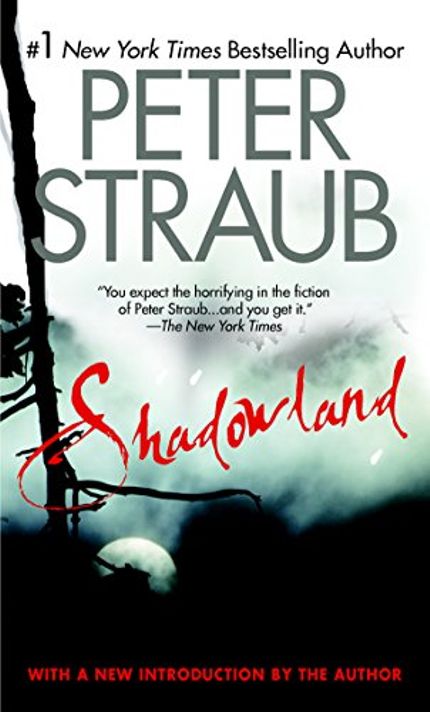 After the success of Ghost Story, Straub wrote Shadowland, a whimsical horror novel about two young boys who go to spend the summer with a magician uncle. The uncle takes it upon himself to teach the two boys the tricks of the trade. But as the summer goes on, they realize that what they’ve learned is not just a sleight of hand. It’s the real deal.

Related: 26 Best Horror Books from the Past 150 Years 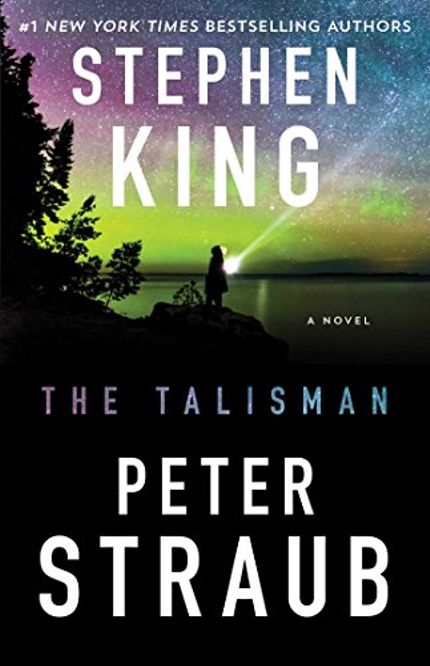 Co-written with longtime friend and horror master Stephen King, The Talisman centers on Jack Sawyer, a young boy who believes a Talisman is the one thing that can save his dying mother. In search of this mystical object, Jack must travel across the United States, where he discovers “the Territories,” a bizarro double world where he encounters “twinners” or people who are eerily similar to those important to him in the real world.

Looking for terror? Sign up for The Lineup's newsletter, and get our scariest book recommendations delivered straight to your inbox. 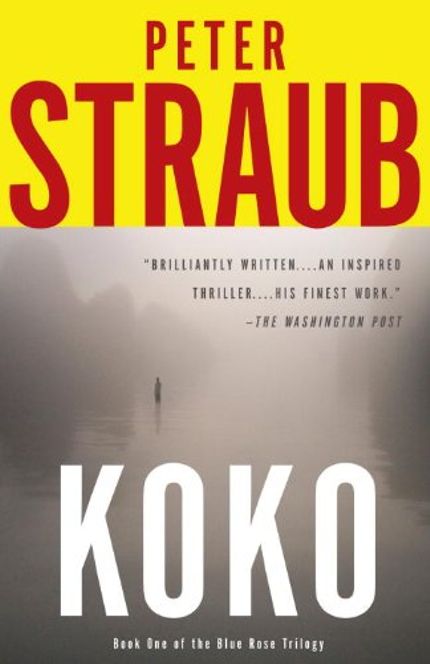 Straub returned to solo writing with 1988’s Koko, a horror novel of the Vietnam War. Four men were in Vietnam together and have since moved on to productive lives. But there is something evil that remains that will pull them together again. Their only hope is to stop it before it returns to do the only thing it knows: to kill.

Man-made evil and inherent evil are in a battle for slaughtering supremacy in this novel. The wealthy suburban town of Hampstead, Connecticut has no idea what’s in store as a series of murders and a chemical contamination wreak havoc on what they considered decent living. As the descendants of the town’s founders return, it becomes painfully obvious to the entire community that they are in the midst of a plague out to destroy them. 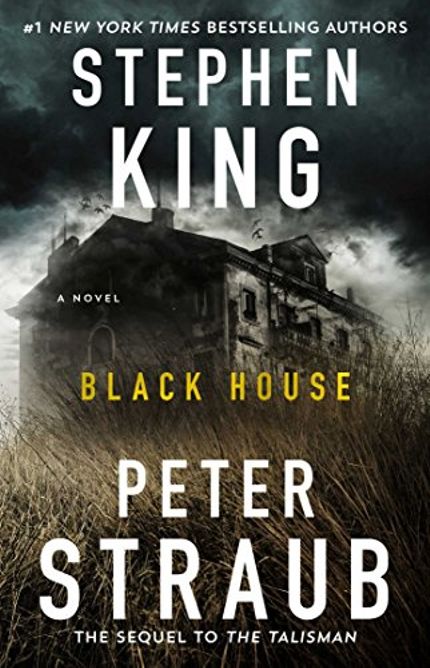 The sequel to The Talisman, Stephen King and Peter Straub teamed up once again for 2001’s Black House. Jack Sawyer is all grown up and has no memory of his journey through “the Territories” and has recently retired from his work as a homicide detective. A copycat serial killer (who mimics the grisly work of Albert Fish) surfaces in rural Wisconsin, and Jack must return to long-forgotten horrors to take him down. 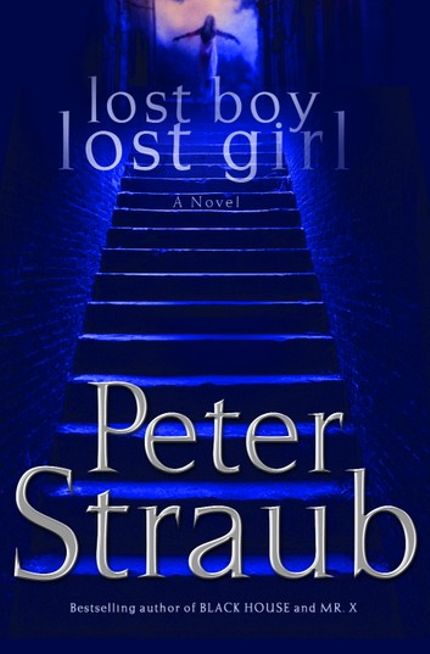 Horror novelist Timothy Underhill feels like his life has turned into one of his novels: His sister has committed suicide, and shortly afterwards, her 15-year-old son disappeared. Using the research skills he has honed writing many a novel, Underhill sets out to track his nephew’s activities. He soon discovers that Mark had been on the trail of a serial killer in the area who committed his crimes in a derelict old house. Underhill’s nephew may have been drawn there by the ghost of one of the victims and become a victim himself. 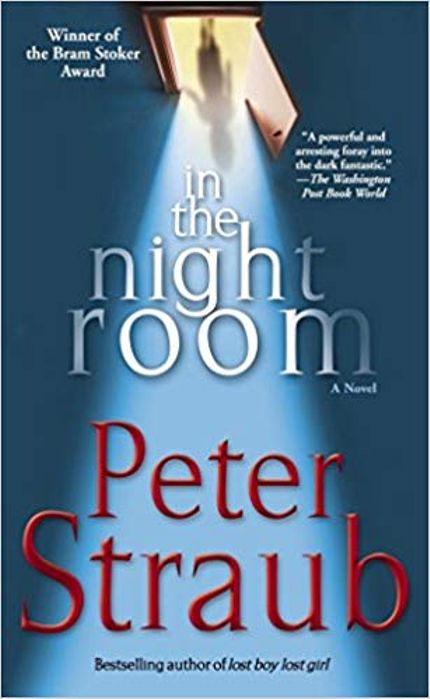 In the Night Room

Tim Underhill is at the center of another stranger-than-fiction episode in this sequel to Lost Boy, Lost Girl. Popular children’s book author Willy Patrick is convinced that she hears her daughter calling out to her: But that’s impossible, as the young girl is dead. Tim sees the ghost of his dead sister, and then begins receiving e-mails from the dead. Willy and Tim join forces to get to the bottom of these fragmented messages from the great beyond. This meta horror story will leave you with nightmares.

In the Night Room