These horror reads have haunted us for decades...

In the 1980s and 1990s, the horror genre spiked in popularity among young adults and teenagers. The emergence of the slasher subgenre and cautionary urban legends alongside the residual effects of the satanic panic resulted in one of the most unforgettable and iconic moments in history for the genre. Over the course of these two decades, authors showcased just how chilling and thrilling young adult fiction could be. There was a surplus of incredible stories filling library shelves, sitting in lockers, and waiting in backpacks. Young adult mysteries and thrillers were so thoroughly enjoyed that they were often held together by tape by the end of their lifecycle.

While they seemed to have disappeared with time and became lost due to a drop in popularity, these beloved works have experienced a resurgence in 2021. Now, adult collectors and young adults are rediscovering the joys and horrors of these 80s and 90s books. Perhaps it’s due to the increase in film remakes of classic slashers, or even fueled by nostalgia evoking shows like Stranger Things. However, it is far more likely a result of the timelessness of these authors as well as their continued ability to chill and thrill their readers.

From Columbus, Ohio, Robert Lawrence Stine—better known as R. L. Stine—began his career authoring humorous books under the name Jovial Bob Stine in 1975. While he is certainly a comedic author and individual, his true calling arrived in the form of literary horror when he penned Blind Date in 1986 under the Point Horror book series. Stine went on to become an active contributor to Point, with titles including Beach Party and the four-part Babysitter series.

Most readers will likely know the king of young adult and children’s horror for creating the iconic Goosebumps books. In 2022, it will be thirty years since the first installment, Welcome to Dead House, was released to the public. He has enjoyed a lucrative career with Goosebumps, as it has yet to cease publication since 1992. However, Stine’s Fear Street series may have surpassed it in popularity, as it has entered the mainstream once more with the anticipation of the upcoming movie adaptations set to hit Netflix this summer. 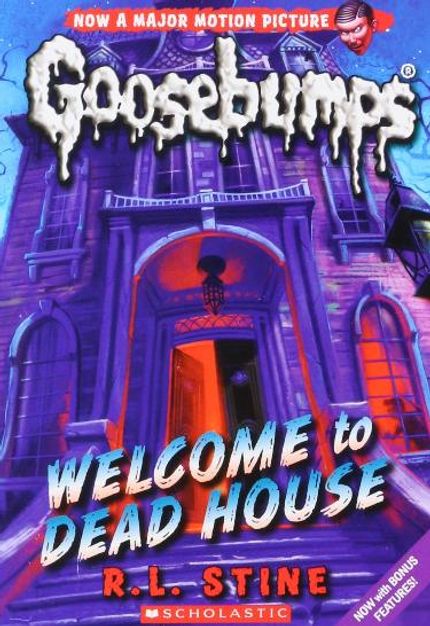 In the three years following his first Point Horror book, he authored his first Fear Street novel titled The New Girl. While Stine can create a creature like no other, he can also craft the most suspenseful and thrilling mysteries in the young adult literary genre. The original series lasted approximately 10 years and spawned several spin-offs as well as a few revivals. Today, if you find yourself in a bookstore, you’ll likely spot some Party Games or Don’t Stay Up Late.

Related: 10 Scary Children’s Books That Still Creep Us Out as Adults

While young adult reader interests have shifted drastically since the publication of his first Fear Street novel, the author has remained privy to their desired storytelling. In fact, these new installments are far more violent and gruesome than the originals, which were playful and somewhat predictable. As his readers have aged, Stine has continued to provide chilling tales of horror and thrilling mysteries to his fans. With the onset of the Fear Street film trilogy, his stories are becoming even more adult as director Leigh Janiak promises to transform these 80s and 90s classics from young adult nightmares to absolute horrors that will scare even the most fearless fan.

Stine wasn’t the only remarkable author to come from the Point Horror series. Christopher Pike from New York, New York dabbled in young adult horror and thrillers through this means as well. While he only contributed once to the series, he did also write several unforgettable 1980s and 1990s classics. His Remember Me series as well as The Last Vampire remain some of his more popular books. Unlike Stine, Pike played with classic creatures to craft thrilling stories of terror. However, he did write numerous novels that are inarguably filled with 80s and 90s elements such as slumber parties, mysterious murderers, and witches.

Related: 9 YA Horror Books That Terrify at Any Age

Over the course of his career, Pike’s stories have been transformed into television series such as Spooksville and made for television movies like Fall into Darkness. While he has yet to reach the commercial success of Stine, he is incredibly influential in the young adult horror literary genre. He is one of the many iconic names who assisted in its popularity and drove it to become what it is today. 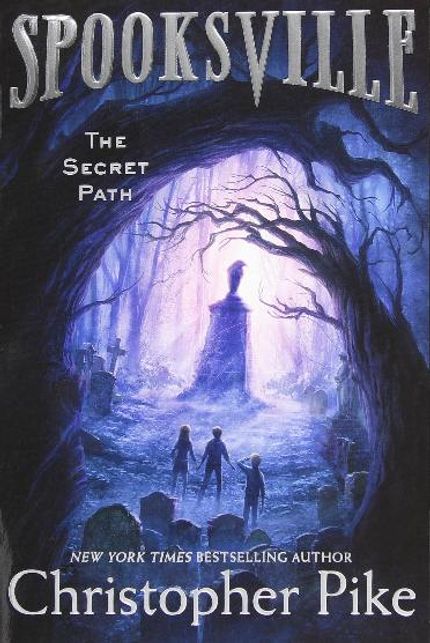 From Warren, Pennsylvania, Diane Hoh contributed greatly to the Point Horror series, but became largely popular among young adult readers for her Nightmare Hall series. Her stories veered more towards the realm of horror rather than thrillers, which made them distinctly different from fellow authors like Stine and Pike. Her embrace of the macabre made Point Horror horrifying for readers and encouraged them to explore other realms of the genre that were far more gruesome than the norm for their age bracket.

While Hoh hasn’t published any full-length novels over the past 20 years, her books have resurfaced alongside Stine’s as collector’s items and enjoyable remnants of the past. 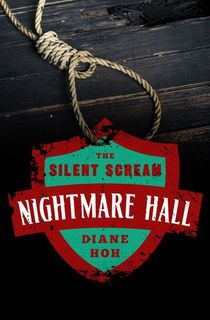 The 1980s and 1990s was a particularly successful time for women authors. Caroline B. Cooney of Geneva, New York was one of the several female young adult horror novelists that enjoyed a wealth of popularity during this time. She largely contributed to the Point Horror series alongside Hoh, Stine, and Pike. Her stories include The Fog, The Snow, and The Fire.

Cooney is known for writing in several genres from romance to thriller and even mystery. The fact that she is so adept at writing a variety of stories made her horror novels particularly entrancing. She flawlessly crafts character relationships and builds tension at a believable pace, which is an area that authors can often struggle with. Cooney makes writing young adult horror look easy, and her wide audience appeal makes her one of the most unique authors from the 80s and 90s. To this day, she continues to pen horrifying and thrilling stories. 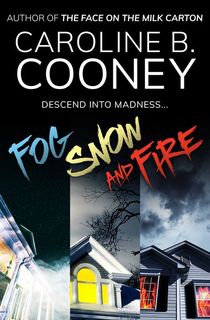 As one may surmise, the most iconic authors from the 80s and 90s that continue to chill and thrill their readers are among those that contributed to the Point Horror series. It seems that the team behind this series had the ability to decipher whose tales of terror would become timeless even after it concluded. R. L. Stine, Christopher Pike, Diane Hoh, and Caroline B. Cooney are four of the most recognizable and iconic authors who continue to encapsulate audiences new and old.

Related: 13 Best YA Horror Books for a Frightful Fall

As their books reenter mainstream popularity, collectors are searching high and low for copies to complete their collections. While there are many writers who defined young adult horror during these two decades, these four are among the most recognizable and the most talked about today, especially Stine. Their stories are timeless and they contributed largely to where the young adult horror genre is at this moment. Now that 80s and 90s horror novel adaptations are becoming increasingly popular, hopefully even more authors like Pike, Hoh, and Cooney will see their stories brought to life on the big screen like Stine’s Fear Street. For now, fans can find their books on eReaders, in thrift stores, antique shops, on eBay and Etsy, and other resellers across the world.