“The Killing Season” Searches for the Truth Behind Multiple Unsolved Murders 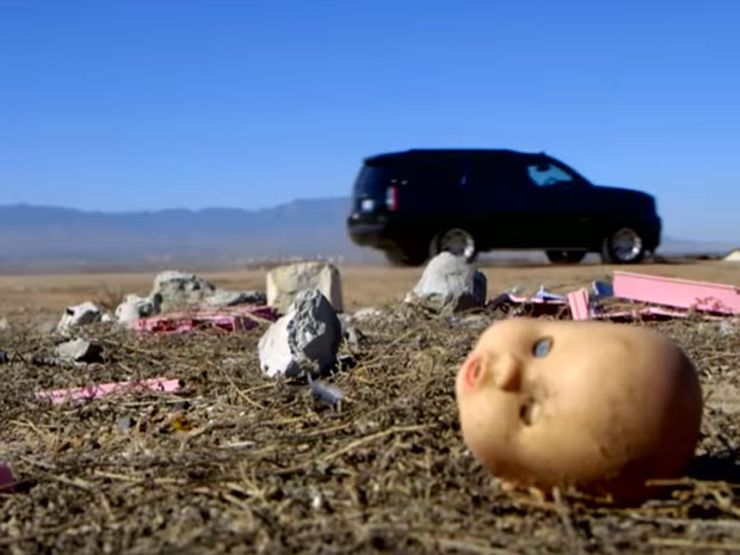 If you’re looking for a new true crime show, in the vein of Making a Murderer, The Jinx, or The Staircase, A&E has got you covered. The network’s new docu-series The Killing Season, which delves into a series of unsolved murders on Long Island, premiered on November 12.

Check out the trailer below:

The show’s two main documentarians and on-camera investigators are Cropsey director Joshua Zeman and Rachel Mills. The duo previously collaborated on the excellent horror-documentary series Killer Legends, which examined the true stories behind some of our country’s most terrifying urban legends. Rounding out the team behind the scenes is executive producer and celebrated documentarian Alex Gibney of .

The Killing Season focuses on the unsolved case of the Long Island Serial Killer, who has reportedly murdered at least 10–and up to 17–sex workers, dumping their bodies in a remote area near the town of Gilgo Beach, Long Island, over a period of 20 years.

Zeman and Mills have taken it upon themselves to investigate the killer’s crimes. Their undertaking is fueled by tips from amateur internet sleuths, advice from known criminals, and interviews with family and friends of the victims. As Zeman and Mills delve into the gruesome crimes, they find themselves drawn into possibly related murders spanning the country, from New Jersey to Ohio, Florida, and New Mexico. The sizable nature of these serial killings alone is terrifying, given how often we’re told by the authorities that prolific murderers like Ted Bundy and Jeffrey Dahmer are the exceptions to the rule.

Aside from being a captivating real-life drama, The Killing Season also poses an ethical question that reverberates through the series: Did these murders go unsolved because the victims were sex workers, relegated to the margins of society? The Killing Season attempts not just to crack the case of the Long Island Serial Killer, but to bring justice to those who are often stigmatized by society—women in the sex trade, drug addicts, and those living in poverty.

Watch the first four episodes of The Killing Season now, and tune in Saturday, November 26 at 9:00 P.M. for the next installment.

Feature still from "The Killing Season" via A&E