Steven Avery is the convicted killer behind a grisly junkyard slaying and the focus of Netflix’s newest true crime series.

Like OJ and his tiny glove, Robert Durst and his breathy confession, murder and conspiracy are a match made in heaven. Well, rejoice, fellow true crime fans, there’s a new criminal on the block. And though you probably won’t recognize his name, come December 18, when Netflix releases its latest original series, Making a Murderer, Steven Avery will be the topic of water cooler chitchat from Madison Avenue to South Bundy Drive.

RELATED: HOW THE JINX’S ROBERT DURST GOT AWAY WITH MURDER AGAIN AND AGAIN

Helmed by a pair of directors inspired by a newspaper clipping, Making a Murderer is an expansive docuseries from Laura Ricciardi and Moira Demos, who dedicated a decade of their lives to documenting Avery’s story from every angle, including exploring the flawed judicial system that’s supposed to serve and protect. Prosecutorial misconduct, evidence tampering, and even witness coercion are all in the filmmakers’ cross-hairs. But rather than represent a killer whodunit, the series presents something far more intriguing: An expertly-crafted didhedoit?

The suspect in question is Steven Avery, a stocky, light-haired Wisconsin man who spent nearly two decades in prison after being convicted of rape in 1985. It was a crime he was later exonerated of due to new DNA evidence found by The Innocence Project, a program run by the University of Wisconsin Law School and dedicated to helping free wrongly convicted prisoners.

Released in 2003, Avery used the next two of years to rebuild his life in Manitowoc County. Yet he soon found himself in hot water as the prime suspect in an even grislier case: the 2005 murder of 25-year-old Teresa Halbach. 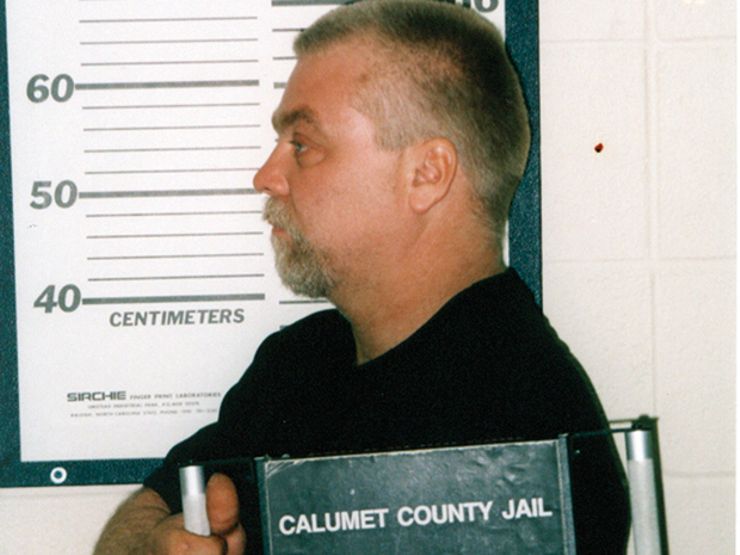 Halbach, a photographer for Auto Trader Magazine, was allegedly lured by Avery to his family’s 40-acre auto salvage yard littered with clunkers and filth on Halloween night. Avery, who lived on-site in a trailer, requested that she stop by and snap a photo of a Dodge minivan for sale. Halbach never left the junkyard.

Days later, authorities searched the yard and the trunks of its 4,000-odd cars. Nothing. They then received a tip about a Toyota RAV4, its plates missing, ditched along the perimeter of the salvage yard property. It was Halbach’s vehicle. After scouring the area, authorities found a cellphone in the dirt—as well as charred bone fragments and human tissue in a burn barrel outside Avery’s trailer. Forensic analysis concluded the remains were Teresa’s.

RELATED: HOW NOT TO GET AWAY WITH MURDER

A wave of damning evidence followed: Investigators found Avery’s blood on Halbach’s car key and in her SUV, and Halbach’s DNA on a bullet lodged in Avery’s garage floor. The same technology that freed Avery from prison in 2003 would now be used to send him back to jail. In 2005, Avery was convicted of the killing and sentenced to life in the Waupun Correctional Institution.

The plot thickens, as Avery apparently had an accomplice. His then-teenage nephew, Brendan Dassey, was also convicted in the Halbach slaying in 2005. Dassey confessed to police that he raped Halbach as she was shackled to a bed. Avery then stabbed Halbach and tossed his nephew the knife, which Dassey used to slit Halbach’s throat. Yet Dassey eventually recanted his confession, claiming it was involuntary, and is currently requesting a retrial.

Was Dassey’s confession coerced? Could the mountain of evidence against Avery be an intricate frame job concocted by police? According to Avery, who maintains his innocence, the sheriff’s department had it out for him the second he filed a lawsuit for his wrongful 1985 conviction.

It’s questions like these you’ll find yourself asking as the high-stakes criminal case plays out over 10 episodes. Directors Ricciardi and Demos use archival material, interrogation footage, and interviews with those closest to the case to weave a slow burner so bizarre it feels like fiction—but is most definitely true crime.

Netflix will release Making a Murderer in its entirety Friday 12/18.