No Seconds: The Last Meals of Death Row Inmates

From Gacy's bucket of fried chicken to McVeigh's bowl of ice cream, dig in to the last meals of America's death row inmates.

Talk about your killer appetite.

In his series, No Seconds, photographer Henry Hargreaves cooks up eerie recreations of the final feasts served to America’s death row inmates.

Hargreaves, who mixed prison documents with a pinch of his own imagination to produce each shot, initiated the project after learning of plans in Texas to eliminate elaborate last meals for convicts. According to the photographer, the photo shoot brought the notorious killers, kidnappers, and thieves – including Ted Bundy and John Wayne Gacy, Jr. – into an odd new light.

“Researching this topic strangely personalized these people for me,” he says. “For a moment, I was able to identify with them through the common denominator of food.”

Dig in to Henry’s shots below, then check out more of his food-focused work on his site. 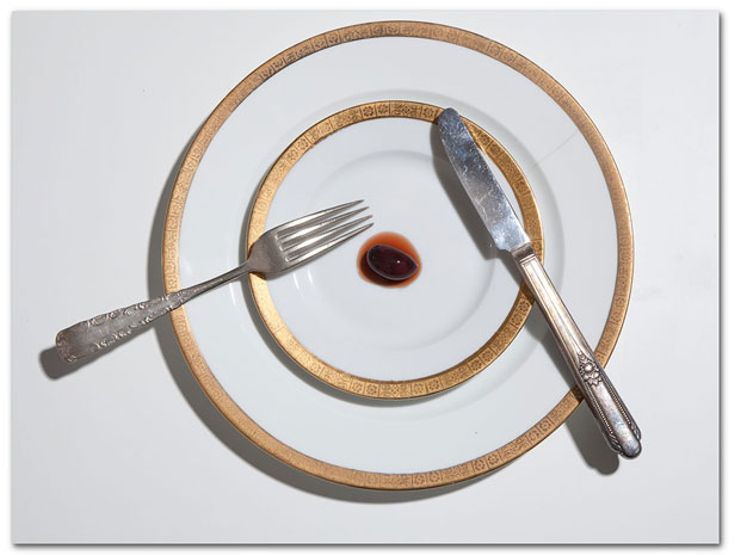 CRIME: Kidnap and murder
METHOD OF EXECUTION: Lethal injection
LAST MEAL: A single olive with the pit in it 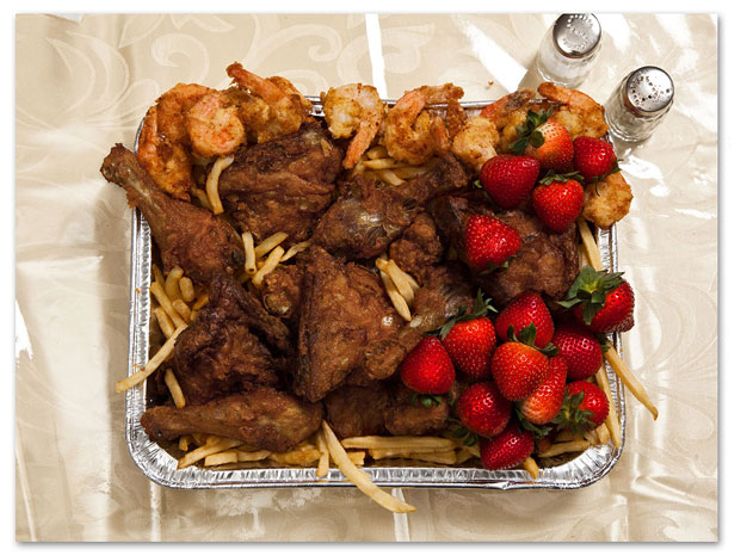 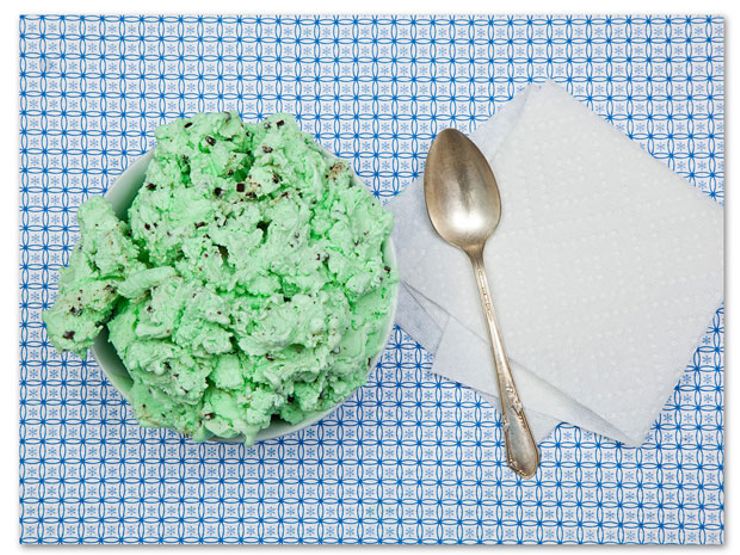 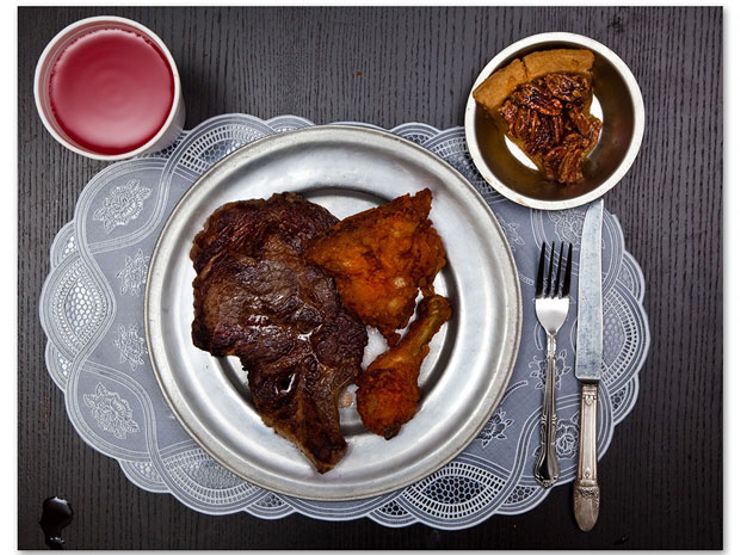 *Rector left the pecan pie, telling a guard he was “saving it for later” 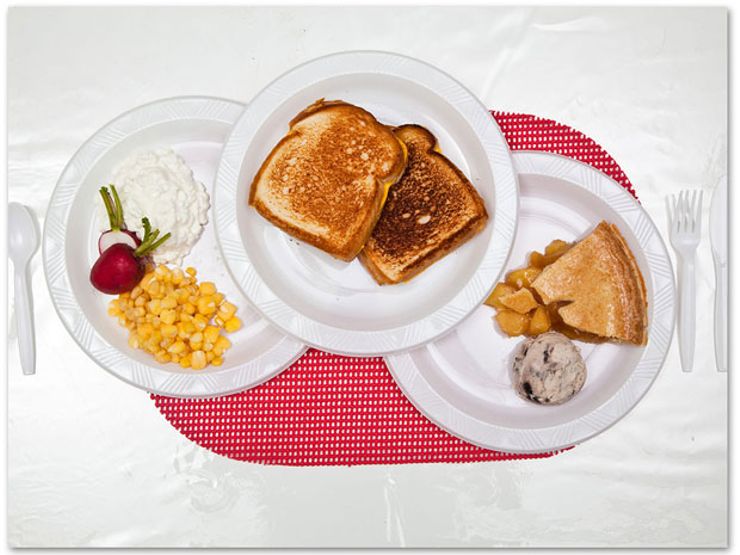 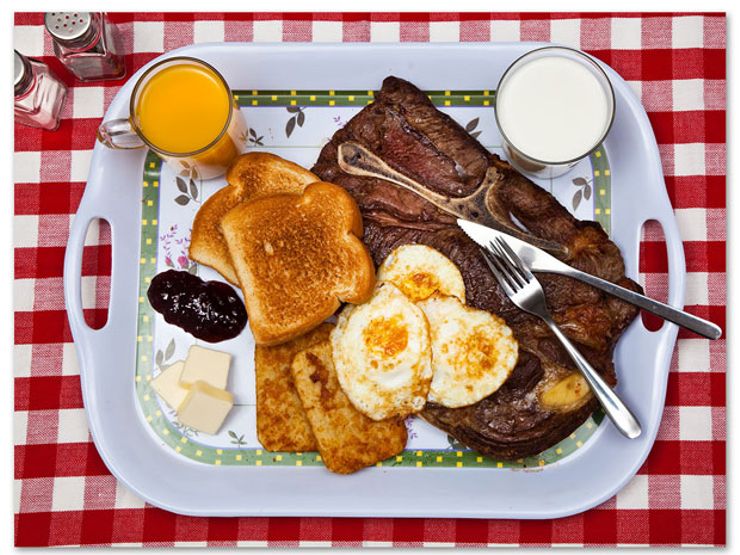 CRIME: Rape, necrophilia, prison escape, and 35+ counts of murder
METHOD OF EXECUTION: Electric chair
LAST MEAL: Bundy declined a “special” meal, so he was given the traditional last meal of steak, eggs, hash browns, toast with butter and jelly, milk, and juice 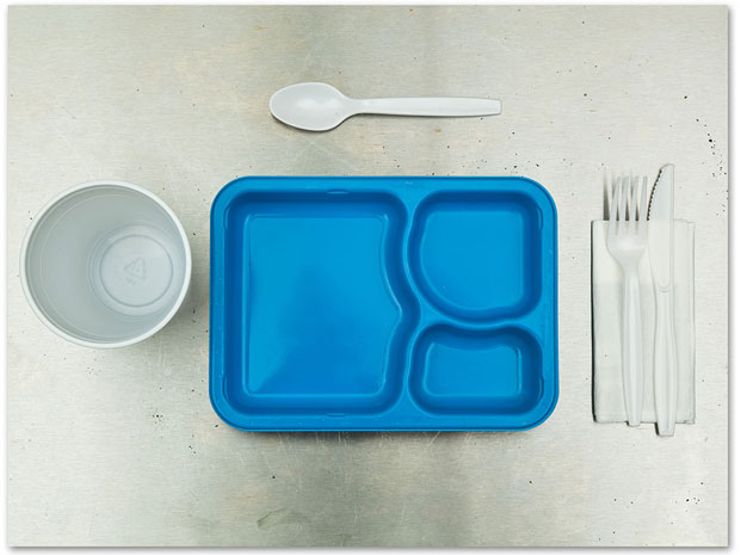 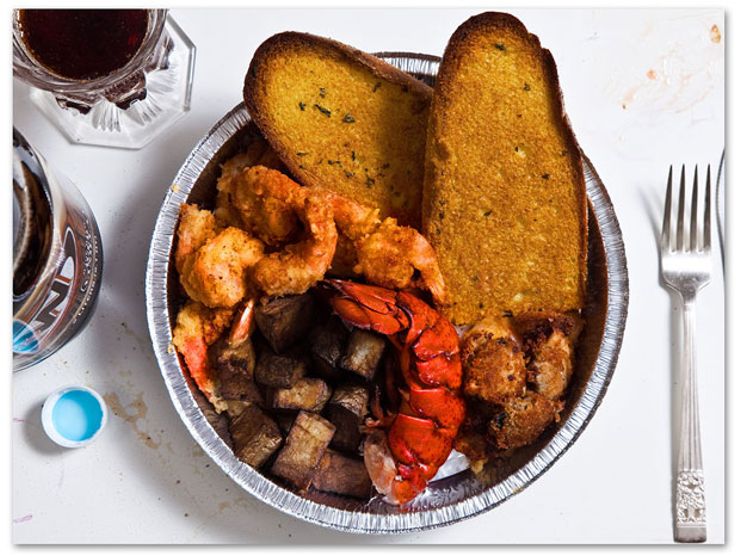 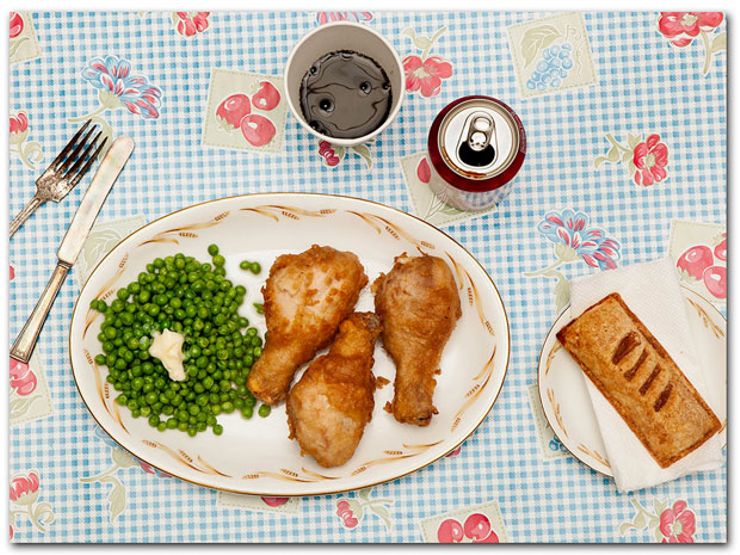 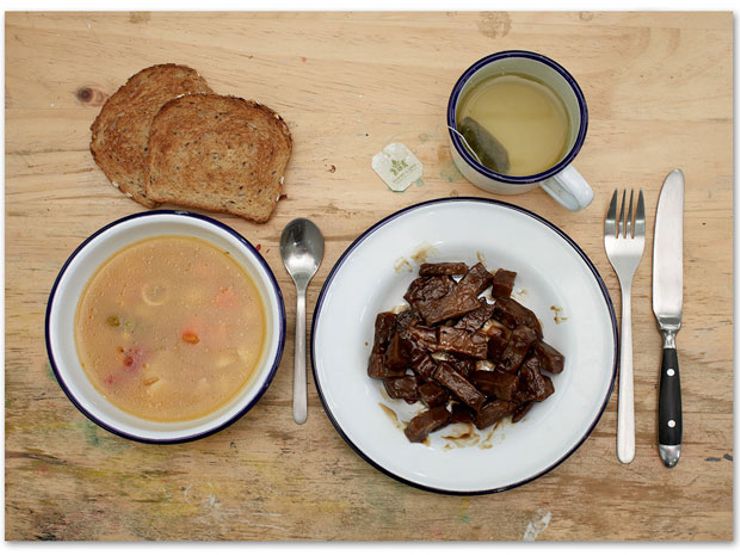 *In 1977, Governor Michael Dukakis of Massachusetts issued a statement saying Sacco and Vanzetti had been unfairly tried and convicted. The case remains open 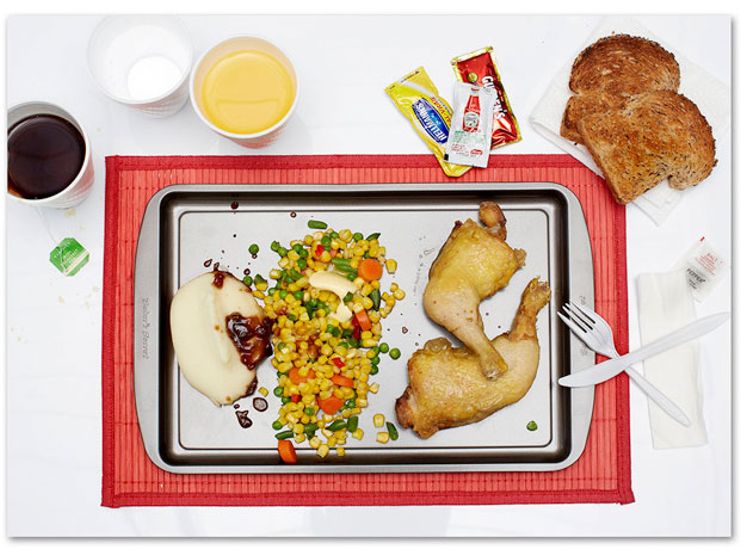 *Texas abolished the last meal in 2011, so Threadgill was given the same meal as everyone in his unit

Special thanks to Henry Hargreaves for providing the photos in this post.