Ed and Lorraine Warren have been called many things over the years: ghost hunters, demonologists, paranormal researchers, frauds, charlatans, and more. To some, they are heroes of paranormal investigation; to others, they are confidence tricksters of the lowest sort. Whatever your opinion of the Warrens, however, it’s difficult to deny their influence on the world of paranormal research and pop culture.

From the classic 1979 flick The Amityville Horror, based on the real-life murder house investigated by the Warrens, to the recent hit Conjuring film series, in which Patrick Wilson and Vera Farmiga portray the husband-and-wife duo, the Warrens have left their mark on our collective imagination. Whether you believe that ghosts are real or just like getting scared at the movies, it’s tough to go far without running into the metaphorical ghosts of the Warrens themselves.

But who were they, really? What were they like? What were the facts of the cases they explored? We may never have all the answers, but these 11 haunting Ed and Lorraine Warren books—many of them written by the Warrens themselves—will plunge you into a world of spirits and demons, werewolves and haunted houses, just in time for Halloween… 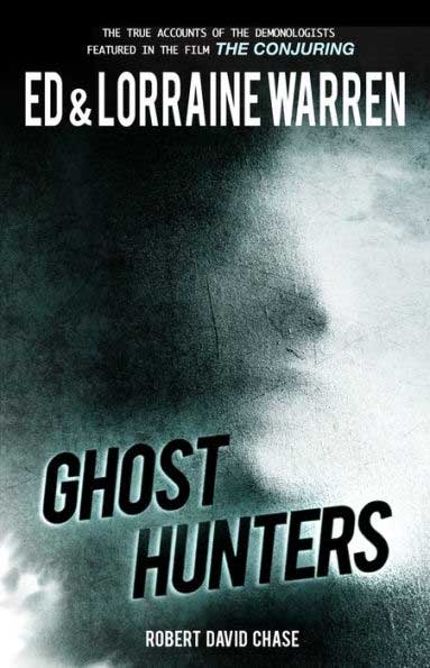 If you want to get to know the Warrens and their investigations, this is a good place to start. Co-written by Ed and Lorraine Warren and author Robert David Chase, the 14 chilling tales within the pages of this book chronicle some of their most famous—and most unsettling—cases, ranging from the West Point military academy to the story behind The Amityville Horror. Here, you’ll find tales of Satanism and seances, murderous spirits and destructive poltergeists—and all of them more terrifying for being rooted in reality. 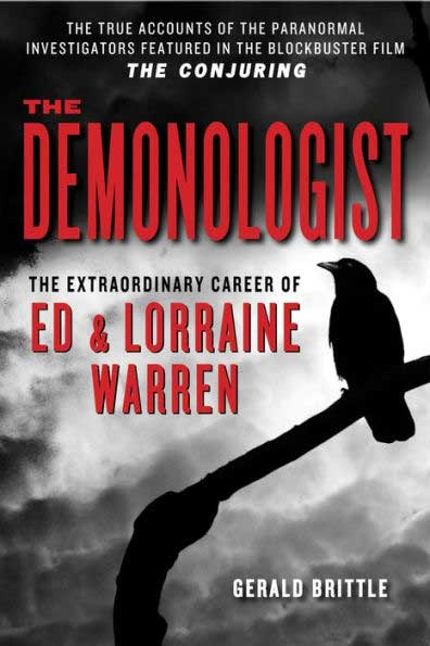 Originally published in 1980, this New York Times bestseller has been taught in seminaries and classrooms, and chronicles not only the ghost hunting careers of the Warrens, but the spiritual and religious implications of their work on ghosts and demonology. With chapters on the real-life Annabelle doll that became the breakout “star” of the Conjuring series and the Enfield case that inspired The Conjuring 2, The Demonologist is one part biography of the Warrens, one part field guide to spiritual evil, and one part philosophical text.

Related: 13 Terrifying Books for Fans of The Conjuring 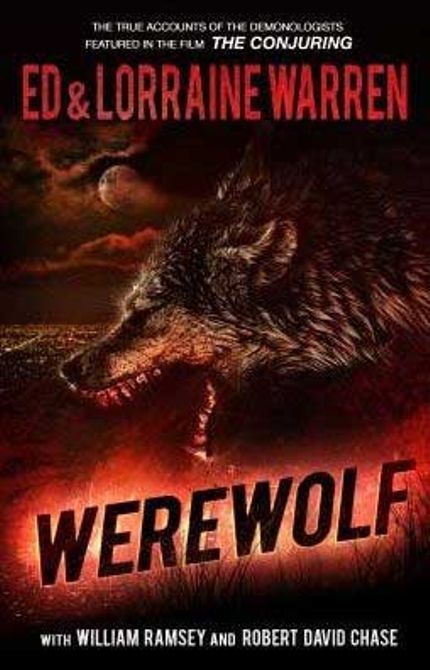 Early rumors suggest that The Conjuring 3, which is due out in 2020, may well focus on the case of William Ramsey, the so-called “Southend Werewolf.” The real-life Lorraine Warren gave a copy of this book to actress Vera Farmiga, who plays Lorraine in the films, before her 2019 death. In it, the Warrens, along with Ramsey himself and author Robert David Chase, chronicle the strange possession of a carpenter from Southend who found himself in the clutches of sudden, inexplicable rages, during which he behaved like a wolf. 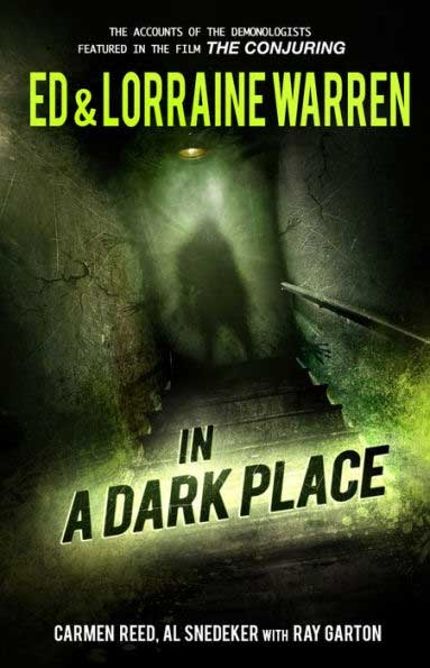 In a Dark Place

Learn about the case that formed the basis for the 2009 film The Haunting in Connecticut directly from those who were there, as well as horror author Ray Garton—who has since broken ranks with the Warrens and denounced the whole affair. True or not, however, the chilling tale of a family who learns that their new home was once a mortuary has all the trappings of a great horror story, and will keep the lights burning all night.

In a Dark Place 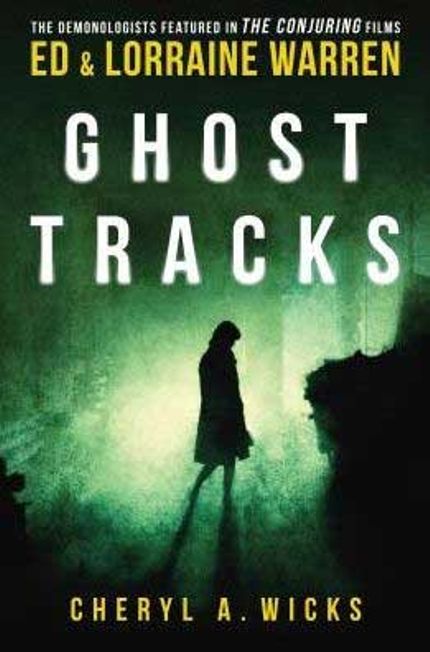 By Cheryl A. Wicks with Ed & Lorraine Warren

“Just because something is impossible doesn’t mean it isn’t true.” Rather than focusing on one specific case, author Cheryl A. Wicks follows the methods and rigor employed by the Warrens to chart the history of their careers as demonologists and paranormal investigators. From Amityville to a Tennessee encounter with something that might be bigfoot, Wicks tracks the Warrens through their case files and through personal interviews with them both, including the story of how they became paranormal investigators in the first place.

By Cheryl A. Wicks with Ed & Lorraine Warren 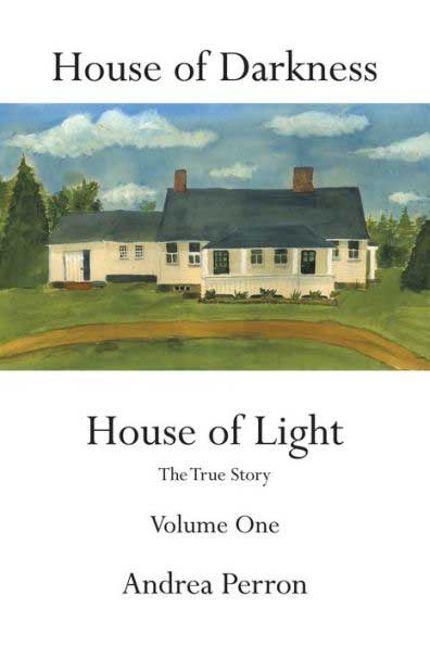 House of Darkness House of Light

This multi-volume chronicle of one family’s encounter with the supernatural is told directly by Andrea Perron, the eldest daughter of the family whose experiences inspired the first movie in the Conjuring film series. For years, the Perron family was reticent to speak or write about what had happened to them, but Andrea Perron came forward to tell her story about the house that haunts her family still—how they met the Warrens, faced the spirits, and what has become of them since.

House of Darkness House of Light 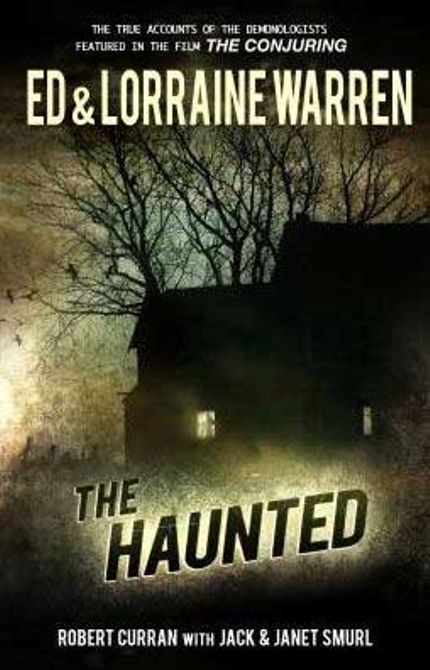 Journalist Robert Curran digs into the case files of the Warrens to help bring to life one of their most chilling hauntings—and one that has not yet been brought to the silver screen. The Smurl family’s home in West Pittston, Pennsylvania is also home to charnel house odors, a hoofed man who charges down the hall, a succubus, vicious attacks, and much more. As the family’s bonds are tested by their terrifying ordeal, this book chronicles one of the Warrens’ most frightening cases. 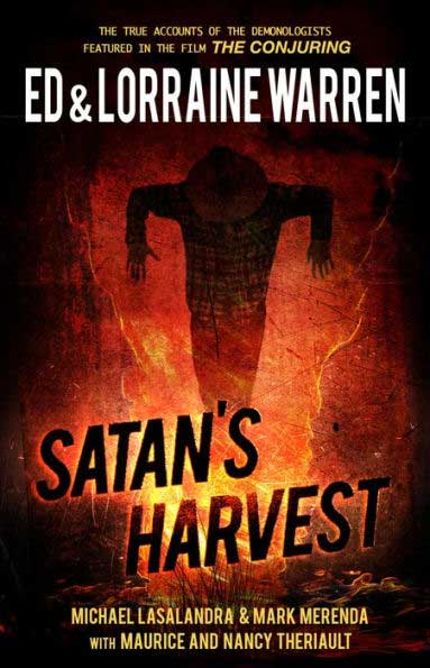 The journalists who originally broke the story in the Boston Herald return to tell the shocking tale of the possession and exorcism of a Massachusetts farmer—the same exorcism that the Warrens show footage of during their lecture in The Conjuring, and which takes on haunting new significance at the end of The Nun. Now, you can read the true events as they were reported by police, clergy, and other witnesses. 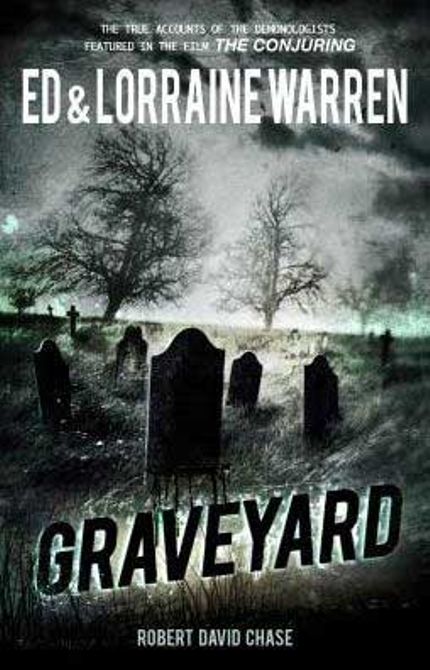 With nearly half the book dedicated to the haunting of Union Cemetery in New England—where the Warrens encounter such ghosts and spirits as the White Lady and the Burning Man—Graveyard covers many of their eeriest encounters with the other side. Whether you read it as nonfiction or just a collection of spooky ghost stories, there’s plenty here to keep you up at night, with chapter titles like “The Man Who Knew Everything,” “Warning from a Banshee,” “Ghost Stalker,” and “My Grandfather, the Monster.” 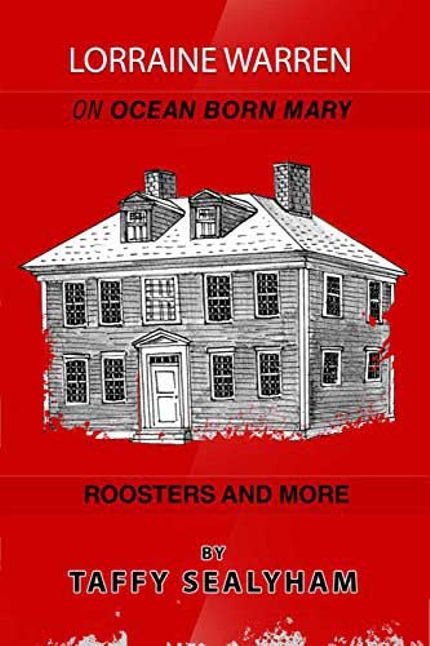 Learn about the Warrens’ worst Ouija board case, Lorraine’s first out-of-body experience, and more, all straight from the testimony of Lorraine Warren herself. Author Taffy Sealyham sits down for multiple interviews with Lorraine and gains insight into not only the Warrens’ investigations, but also what their life was like when they weren’t dealing with ghosts and demons. 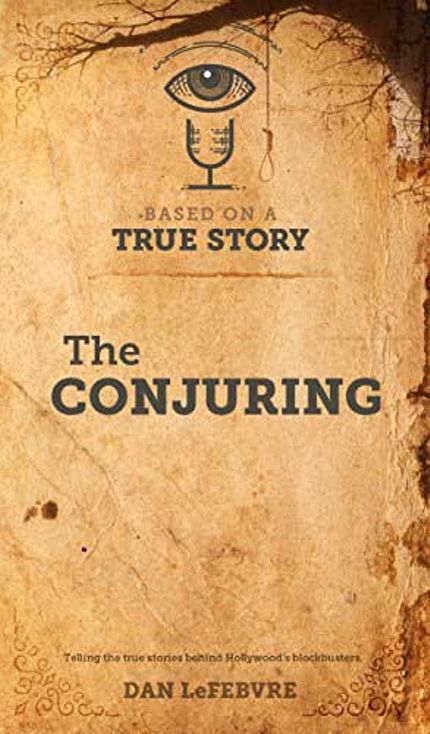 Based on a True Story: The Conjuring

Dan LeFebvre’s Based on a True Story podcast compares popular Hollywood movies that purport to be “based on a true story” with the real events that inspired them. In this installment, he tackles The Conjuring, including the story of the Perron family and the Warrens themselves. While you can listen to the podcast online, you can also read his detailed breakdown of the differences—and similarities—between the real and cinematic accounts of the haunting that inspired the film in this gripping ebook.

Based on a True Story: The Conjuring