We’re Shutting Ourselves into the Haunted Captain Grant’s Inn

The Lineup is going on a ghost hunt at the most haunted inn in New England and you can watch LIVE.

This Sunday, October 23, The Lineup editors will be spending the night at Captain Grant’s 1754. This historic B&B, located in Poquetanuck Village in Preston, Connecticut, is considered to be one of the most haunted inns in all of New England.

Fans of the paranormal rejoice: You can join us, as we’ll be streaming the whole experience on Facebook Live.

According to damnedct.com and the inn’s website, Captain William Grant originally built the inn as a family home for his wife, Mercy Adelaide Avery, and their children, in 1754. The Grant family resided in the home for three generations.

Continental army soldiers were stationed at Captain Grant’s during the Revolutionary War, and escaped slaves sought shelter there during the Civil War. The inn also stands in front of Poquetanuck Village’s oldest cemetery, which dates back to the 1600s.

Reports of paranormal activity at Captain Grant’s have been rampant ever since the home was renovated and opened as an inn in 1994. Visitors have reported “hearing random knockings and seeing unusual shapes; one guest described the sensation of having her face caressed by invisible hands, another told of the shade of a young child passing through them.” 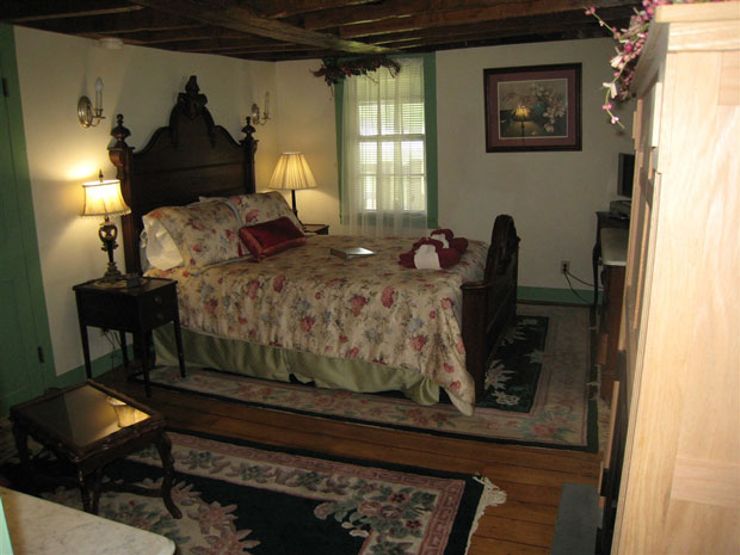 Though Captain Grant died at sea, Mercy lived in the home into her 80s. She was buried across the street, in the cemetery at St. James Church. Her spirit, though, is said to have remained at Captain Grant’s, still waiting for her husband to return home.

Consequently, the most active spot in the inn is known as the Adelaide Room, named for Mercy. One guest staying there awakened in the night to see a woman in Colonial garb, holding hands with two children. The TV also reportedly turns on and off at will, and the shower curtain will detach from the rod, as if pulled by phantom hands.

Our live-streaming event will start at 5 p.m., EST, with an interview with the owner and innkeeper, Carol. She’ll give us a detailed history of Captain Grant’s, along with a record of all the paranormal experiences she’s personally witnessed there.

At 6:30, we’ll begin our tour of Captain Grant’s, walking through the various rooms as well as the grounds. We’ll peruse the “room diaries,” which provide a history of paranormal activity in each room, and we’ll tour the old cemetery. 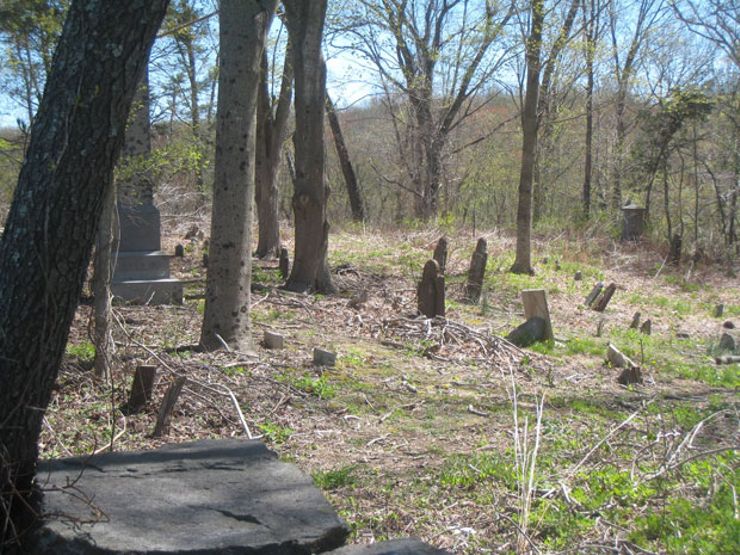 At 8:30, Christine and Daniel Peers from Connecticut Paranormal Research Team will arrive to help us investigate the entire inn. We will conduct EVP and ghost box sessions, set up a laser grid in the hallway, and use a “doll” trigger object to attract child spirits.

After the active investigation concludes, we will be setting up an all-night live cam in the Adelaide Room. If anything–or anyone–wants to make its presence known, we’ll catch it on the live feed.

Tune in to our Facebook page on Sunday, October 23, starting at 5:00 p.m, to join in on our eerie journey.

Our hunt (and guaranteed terror) is brought to you in partnership with Shut In, a heart-pounding thriller starring Naomi Watts as a widowed child psychologist who lives an isolated existence in rural New England. In theaters November 11th, find out more HERE.