Get to know the grand dame of gothic horror.

While Anne Rice was working on her master's in creative writing in 1970, her four-year-old daughter was diagnosed with leukemia. Less than two years later, the little girl died. Grief-stricken, Rice turned to her writing to cope—an old short story and a fascination with blood resulted in her first novel, The Interview with the Vampire, published in 1976. Since then, mere mention of Rice’s name conjures visions of shadowy figures who walk at night. But in a career that’s spanned decades and numerous personal struggles, Anne Rice has evolved well past the realm of the vampire.

From vampires to witches and beyond, here are the best Anne Rice books.

Though Rice’s debut novel received mixed reviews from critics, readers gobbled it up. Told from the perspective of a journalist who is interviewing a man named Louis who claims to be a 200-year-old vampire, even today, the book thrills. It spawned eleven sequels, now known as the Vampire Chronicles, and a highly successful movie adaptation in 1994 starring Brad Pitt and Tom Cruise. 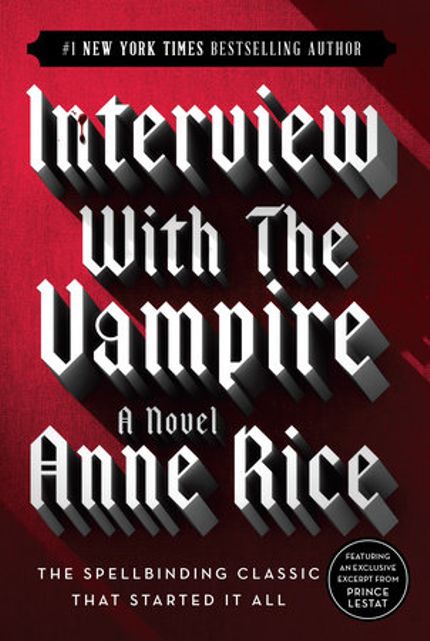 Nine years after Interview with the Vampire was published, its first sequel arrived. The Vampire Lestat gives readers the full backstory of Lestat de Lioncourt, Rice’s beloved anti-hero. Devastatingly sexy and undeniably tragic, Lestat is a vampiric Lord Byron for the ages. Introductions to major characters like the vampire Armand and Lestat’s maker, Marius, are made in this book and continued in Rice’s third installment, The Queen of the Damned.

The Queen of the Damned

In the third book of the Vampire Chronicles, Lestat goes head-to-head with the mother of all vampires, Akasha. This novel explores the mythology of Rice's universe, where all vampires descend from Akasha, a bloodthirsty Pharaoh from ancient Egypt. Lestat awakes from his own decades-long boredom induced nap to become a rock star. Pop star Aaliyah starred as Akasha in the (often-derided) 2002 movie adaptation but was tragically killed in an airplane crash six months before the film hit theaters. 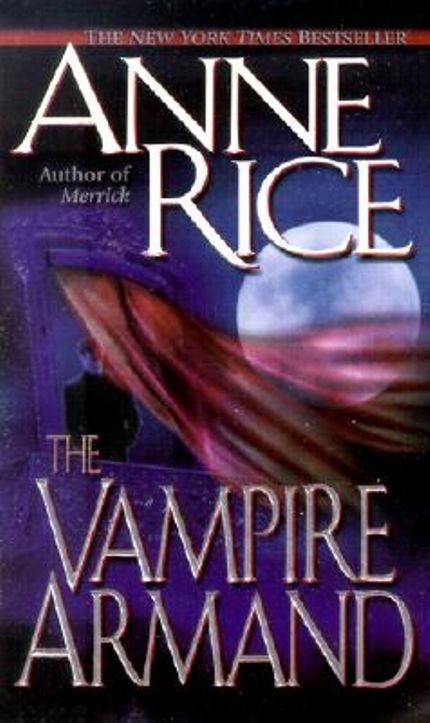 The eighth book of the Vampire Chronicles, Blood and Gold explains the origins of one of Rice’s oldest vampires, Marius de Romanus. Readers know him as the sire of both Armand and Lestat, but Marius’s own story is equally fascinating. In this iteration, the Druids are responsible for vampires and for making Marius into a vampire. His immortal journey follows him to ancient Rome, to the events of The Queen of the Damned, to the present day. 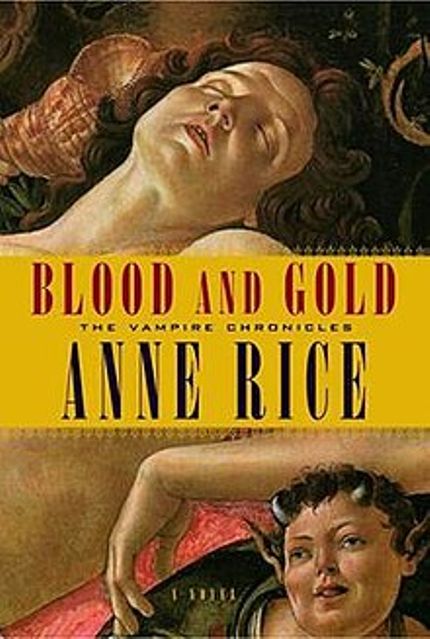 Want more bloodthirsty books? Take a bite and sign up for The Lineup's newsletter, and get our scariest recommendations delivered straight to your inbox.

Though Rice had said she was finished with the Vampire Chronicles, Prince Lestat was published in 2014. Combining the vampires you love with a sort of apocalyptic plot, Lestat must return to rescue his kind in a world overrun by a dark force, vying for control. Closely related to the events of The Queen of the Damned, many fans (including Rice’s own son, Christopher) see this novel as an expansion of that book, published in 1988. 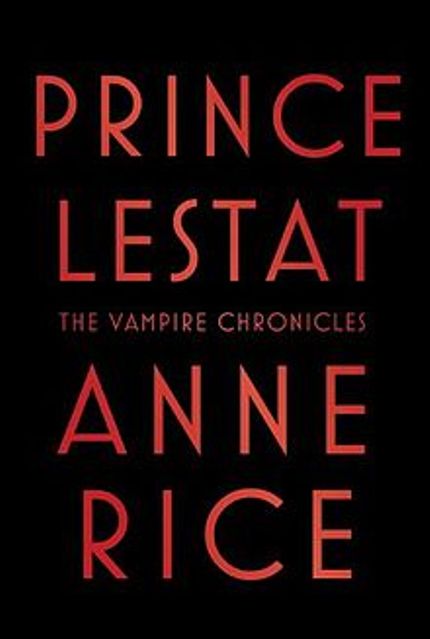 Moving outside of the world of vampires, Rice’s The Witching Hour is the first novel in her Lives of the Mayfair Witches series. When neurosurgeon Dr. Rowan Mayfair’s birth mother dies in New Orleans, she begins to learn more about the family to which (no pun intended) she belongs. With the help of the Talamasca, the paranormal society that was introduced in The Queen of the Damned, Rowan comes to know her own powers and encounters a strange man known as Lasher.

The second novel in the Witches series begins with the disappearance of Rowan at the hands of Lasher and the introduction of other enticing members of her witchy family who are hell-bent on securing her safe return. Through the saga, readers learn the origin story of the mysterious Lasher, and Rice blends her supernatural romance with historical fiction to boot. 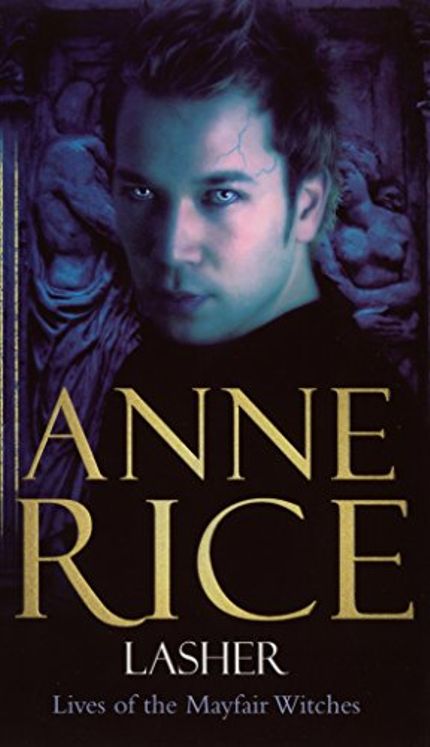 Christ the Lord: Out of Egypt

In 1998, after many years as a lapsed Catholic, Anne Rice returned to the church after a series of health ailments nearly killed her. In 2005, she published this novel about the life of Jesus, much to the shock of her core fans. But critics praised the book for its elegant simplicity. By 2010, however, she announced she had distanced herself once again from organized religion.