9 Ghost Tropes to Die For

Why’s the scream queen always a toned collegiate in a tank top? Why do groups of friends always split up when the threat of a madman looms? Why do characters investigate spooky happenings with nothing more than a dim-lit lantern? Because of the horror trope.

A trope by definition is “a word, phrase, or image used in a new and different way in order to create an artistic effect” (thanks, M-Dub). In other words, tropes are merely literary devices authors use to tell their stories. Sure, they can be found in all genres, but when it comes to horror and all of its integral subgenres, tropes are more bountiful than bad omens in a Stephen King novel.

For our purposes, though, we’re narrowing the trope scope and focusing on one in particular: ghosts. Below, we dive into nine ghost tropes and suggest a read that feature that type of ghost. So put the Ouija board away; there’s enough spook here to really get you in the spirit.

1. Orbs, Vortexes, Etheric Revenants, and Every Gob of Misshapenness in Between 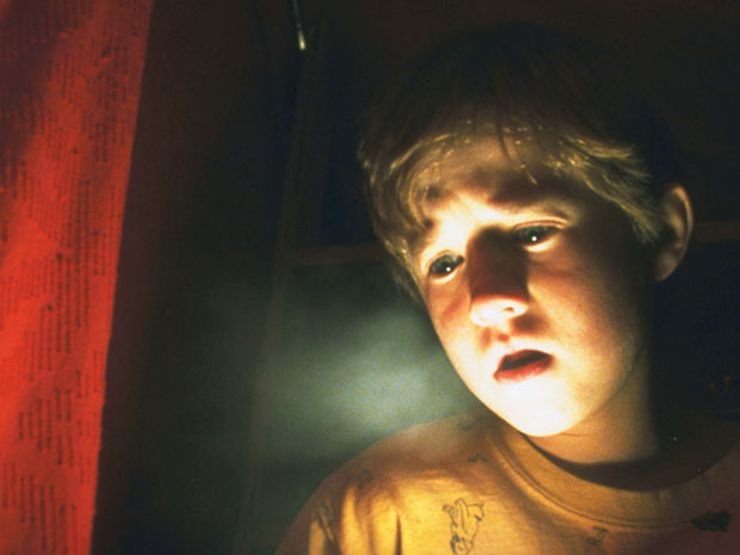 Typically unable to be seen to the naked, untrained eye, these ghosts reveal their presence in more mysterious manners. For instance, Vortex ghosts prefer to say cheese–meaning they show up in pictures, a la The Sixth Sense. As for etheric revenants, they play with temperature. So that cold spot in the corner of the attic? Yep, that’s one of ‘em.

Further reading: Jonathan Stroud’s Screaming Staircase, a YA novel about a group of ghost busters who solve a murder mystery set in an old haunted house in England. 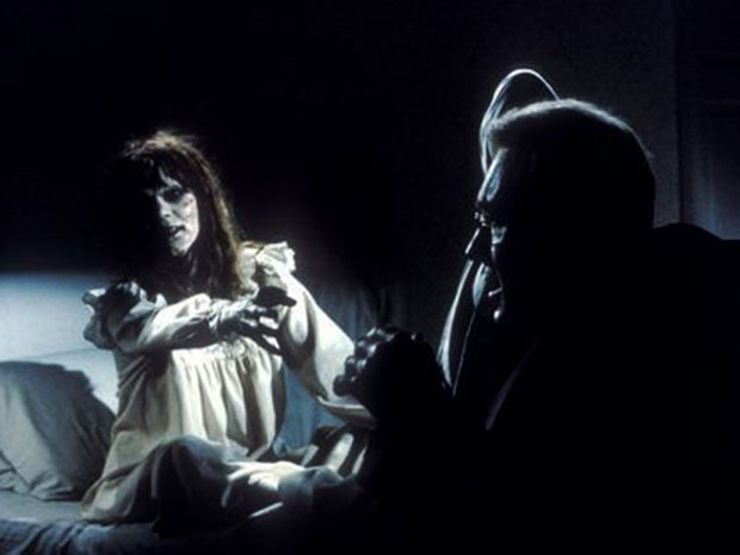 Ghosts from mysterious and evil origins, demonic spirits are usually the antagonists in religious horror stories. Ancient and tumultuous, their kind usually like to rest their laurels within a nice, warm holy shell and practice their favorite past-time: possession.

Further reading: 3 Gates of the Dead, by Jonathan Ryan. Fans of William Peter Blatty’s Exorcist should enjoy Ryan’s debut novel, a tale of good versus evil that follows a spiritually conflicted down the path to solving his girlfriend’s murder. 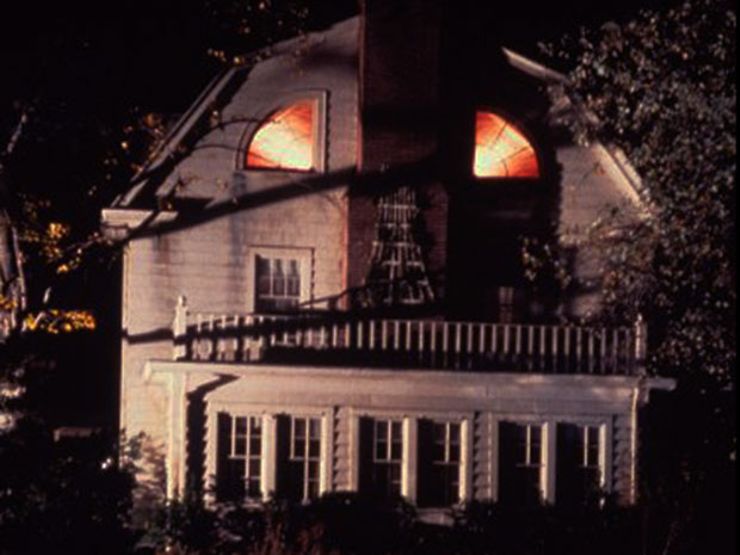 Unlike our other ghost buddies on this list, residual hauntings don’t come from souls of humans. Rather they are lingering manifested energy that has recorded an event, be it traumatic or comforting. They are the alarm you didn’t set that goes off every day at 3 a.m. They are the unexplained knock at the door every evening. Though eerie and inexplicable, they aren’t foreboding or threatening, but instead dreamlike and somewhat ethereal.

Further reading: Wylding Hall, by Elizabeth Hand. Float through pages of austere mystery about a band’s front man who disappears within the walls of a mysterious farmhouse. 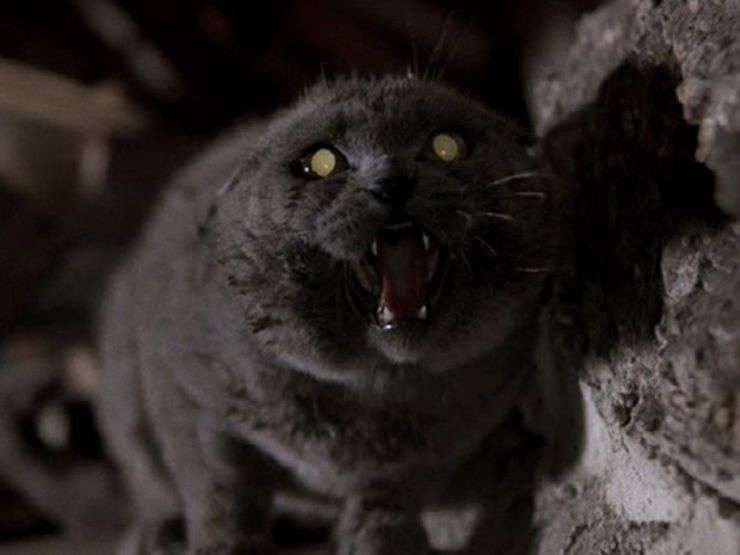 Often overlooked since fancy poltergeists tend to hog the ghostly spotlight, animal ghosts are exactly what they sound like: dead animals whose souls are left to roam the earth. Ever heard of the Bell Witch? Legend has it that farmer John William Bell and his family were tormented by a pack of beastly hybrid animals. Another examples comes courtesy of Stephen King in the form of a gray fur ball by the name of Church.

Further reading: Pet Sematary, by Stephen King. Curiosity killed the cat, but it’s also the reason Louis Creed can’t sleep at night. About a cemetery that brings four-legged creatures back to life but at a rabid cost, Pet Sematary poses the question: But what would happen if I buried my 2-year-old there? 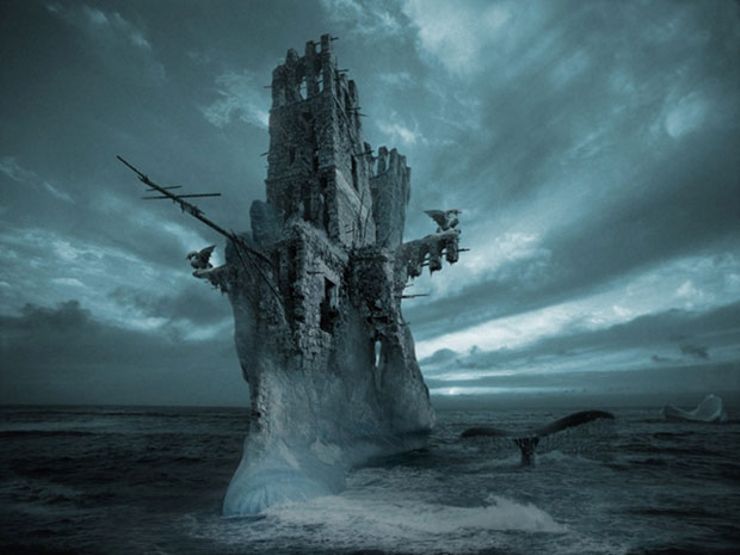 Planes, trains, and automobiles–it doesn’t matter; they can take any form. And not just motorized vehicles. Perhaps the best representation of this trope comes from 17th century nautical folklore: the Flying Dutchman, a ghost ship that symbolizes impending doom for any seamen who lay eyes on her.

Further reading: Heart-Shaped Box, by Joe Hill. Here, the ghost lies not in the heart-shaped box, but in the menswear that’s so neatly tucked inside. When aging musician Judas Coyne gets wind of a three-piece that comes with its own ghost, he can’t resist. Too bad it ends up being a horrific impulse buy that ends with way more than buyer’s remorse. 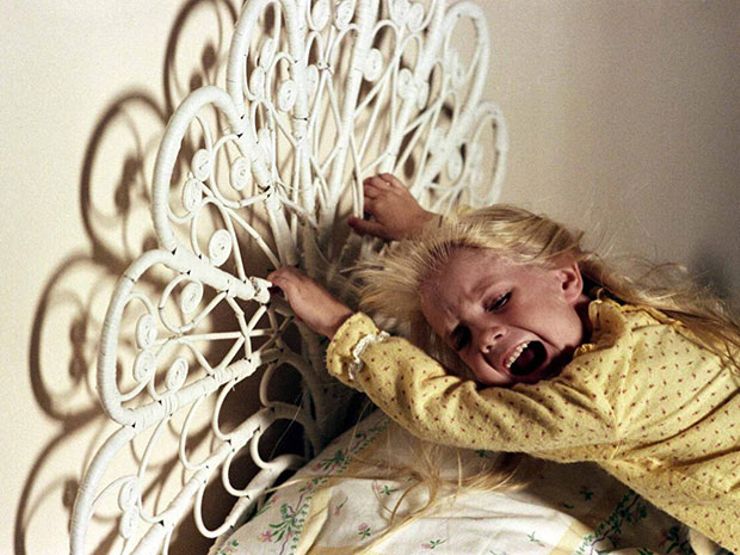 Mischievous, dangerous ghosts who often intend to do harm, these guys are your rock stars of the horror genre. They take the lead when it comes to strumming up terrifying sequences meant to considerably disrupt their unwelcome human guests.

Further reading: The Loveliest Dead, by Ray Garton. Master of horror Garton concocts a ghost story that belongs to the Kellas, a grieving couple who move outside Eureka, California, for a fresh start, but all they find are creepy dead kids, Ouija boards, and poltergeists galore. 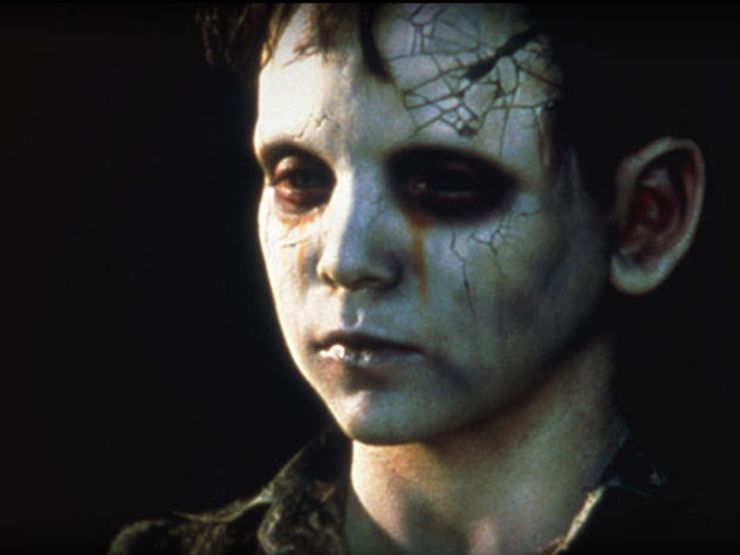 So Grandma wakes you up for breakfast, then you remembered, Wait, Grandma died last year. That’s a familial ghost. Intimately familiar to those who witness them, familial ghosts usually don’t mean any harm. But they can inspire amazing films, as is the case with director Guillermo del Toro’s deceased uncle, who would visit del Toro as a boy and who wound up being the inspiration for Santi’s creepy ghost in The Devil's Backbone.

Further reading: The Tesla Gate, by John Mimms. A tale about a man who gets a second chance at fatherhood, The Tesla Gate plays with the idea of what would happen if one could interact with a loved one from beyond the grave.

RELATED: Her Touch was as Cold as Ice: A True Ghost Encounter 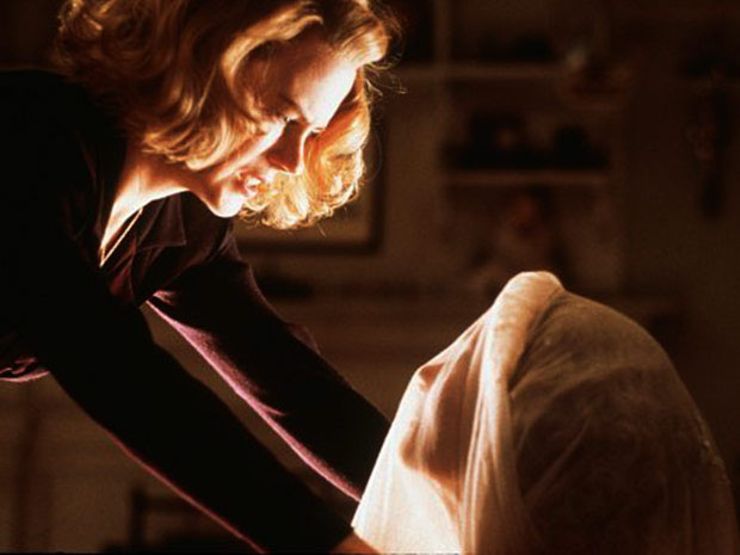 In 1972, a group of researchers set out to prove that the paranormal are really just manifestations of what already exists in the human mind. In other words: Ghosts are real, but they’re spawned from imagination. So they conjured up Philip, the world’s most famous artificial ghost. Though we should include that it’s difficult to pinpoint whether the conjured is indeed real or the conjurer is just a raving lunatic. Or both.

Further reading: The Little Stranger, by Sarah Waters. Waters’s old-fashioned horror ghost story follows Dr. Faraday, a respectable country doctor, as he’s called to a decaying mansion to tend to what could be his most frightening patient yet. 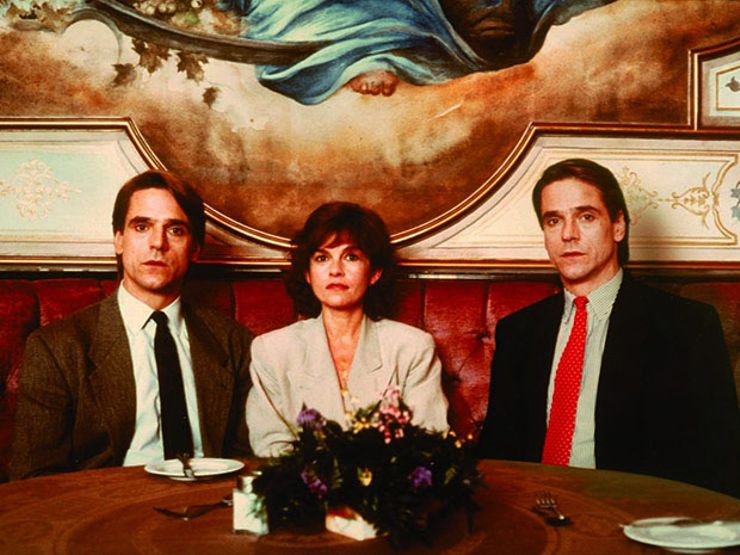 Still somewhat of a mystery to paranormal researchers and horror writers alike, the doppelganger ghost could be a ghost taking on the image of someone who is still alive. It could also be an image someone sees of a person he knows, only to find out that person died the exact moment he saw the image. Spooooky.

Further reading: the Asylum, by John Harwood, a story about a girl who wakes up in an asylum in England and swears she’s Georgina Ferrars. Except … Georgina Ferrars is safe at home with Gramps in London.