What started as a quiet Sunday night for horror author Ray Garton suddenly turned into a violent, bloody scene straight out of his books.

Dawn [my wife] and I were on the couch watching TV at about 10:45 Sunday night when we heard a scream. Our front door was open with the security door closed and I got up and hobbled to the door. Our neighbor, Megan, was running up the path to our porch, and there was a guy right behind her shouting and babbling nonsense.

She’d walked to a nearby convenience store and he’d followed her home. She didn’t know him. She was already crying. He rushed ahead of her and tried to prevent her from getting to the door.

Before I could get Megan inside, he punched her in the face (the second time, I later learned). Once she was inside, I closed and locked the security door again and he stood just on the other side of it, shouting at me. “Make this house mine right now! I’m Phil! I’m from Jesus, I’m from the bible, and this is my house!”

He turned and pointed to Megan’s house across the street and shouted, “See how that house is changing? She’s doing it! She does it with her mind and I need to fucking kill her so LET ME THE FUCK IN!”

Dawn asked me to please close the front door. I was afraid if I did, he would no longer have the distraction and might try to get in, but he was scaring the hell out of Dawn, so I closed it.

Seconds later, he threw a brick through the kitchen window. We have a decorative fantasy knife given to us for Christmas by friends a couple of years ago, and it was handy, so I grabbed it. 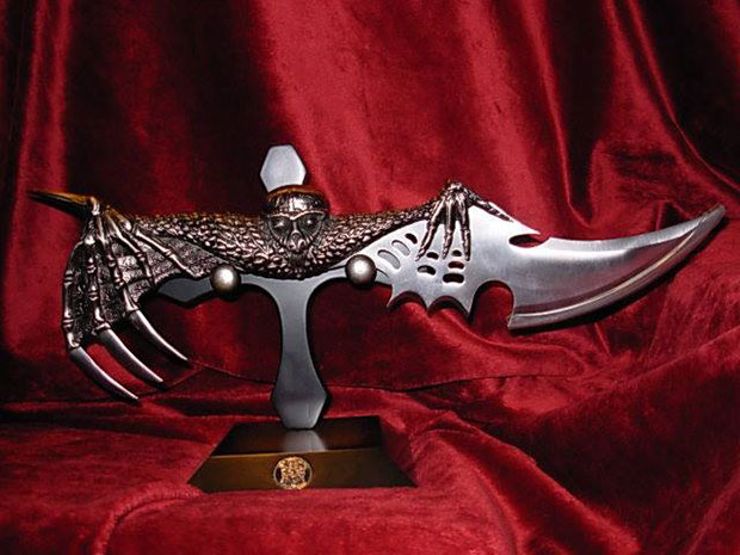 He started climbing through the window in spite of the jagged spikes of glass all around it. His arms came in first, and I stabbed his forearm hard. He stopped his babbling and yelped, “OW!” and backed away for a second.

Then he went to our living room window, which has double panes, and he punched his fist through the screen and the outer pane. After hearing the shattering glass, our neighbors came out of their houses and gathered in our yard as he went back to the kitchen window and tried to climb into the house again. I stabbed him a second time in the upper arm and he pulled back.

Then the neighbors converged on him and kept him there until the police arrived. They didn’t know he’d punched Megan a couple of times, or one of them said he would have beaten the shit out of him. The police arrived pretty promptly (although it seemed like forever at the time) and had to shoot with the tazer twice before he went down. 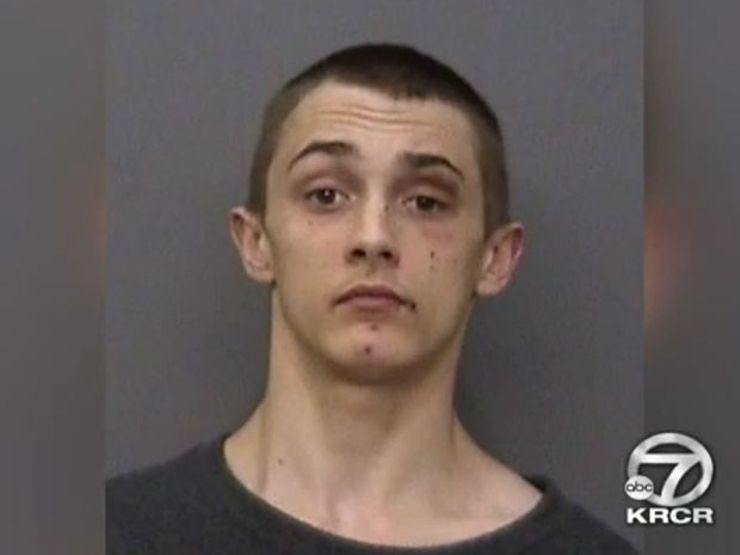 Ray Garton is the author of 60 books, including horror novels such as the Bram Stoker Award–nominated Live Girls, Crucifax, Lot Lizards, and The Loveliest Dead; thrillers such as Sex and Violence in Hollywood, Murder Was My Alibi, Loveless, and Trade Secrets; and seven short story collections.