10 Victorian Era-Set Novels That Will Give You Chills

These suspenseful, creepy reads combine a late 19th-century love of grisly murder and the paranormal.

The Victorians’ glee over observing the paranormal was only eclipsed by their insatiable fixation with bloody crimes.

Experience the type of twisted entertainment that can only come out of the 19th-century with this mysterious and creepy reading list that marries stories of spirits and murder.

Because the Victorians wouldn’t have it any other way.

The Woman in White, by Wilkie Collins 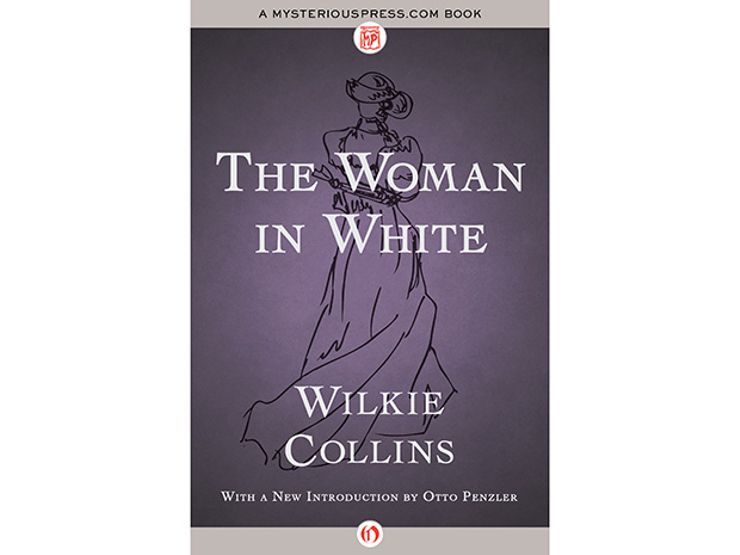 In this suspense tale from 1859, Walter Hartright encounters a mysterious woman in white on an empty, moon-lit London road. She begs for his help in finding her way to a friend’s house, which he obliges, and only later does he realize she was an escaped patient from an insane asylum.

Meanwhile, Walter starts falling for his drawing student, the beautiful Laura Fairlie. He immediately notices a striking resemblance between Laura and the mentally unstable woman in white, who is a friend of Laura’s family.

Told from the point of view of multiple narrators, the plot follows typical Victorian themes of marriage and inheritance while pursuing questions of identity and insanity along the corridors of English country houses and the madhouse. 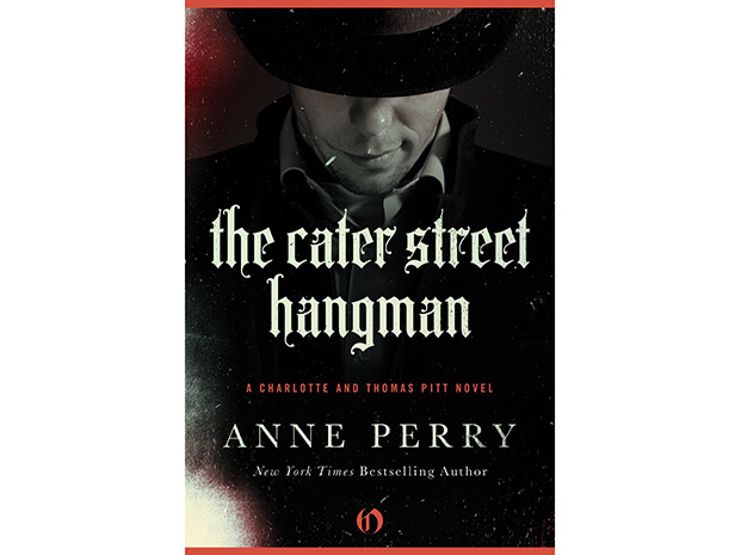 A psychotic serial killer who enjoys strangling young women with cheese wire is loose on Cater Street. When the murderer kills one of Charlotte Ellison’s maids, the irascible investigator, Thomas Pitt, is called to the case.

The elite class of London is not too keen on Pitt’s low-class interference and neither, for that matter, is Charlotte Ellison. But as the danger grows and dark secrets are reveled, Victorian manners are thrown aside as Charlotte and Thomas team up in a race to stop the murderer before he attacks again.  Nothing brings people closer together quite like murder.

The Convictions of John Delahunt, by Andrew Hughes 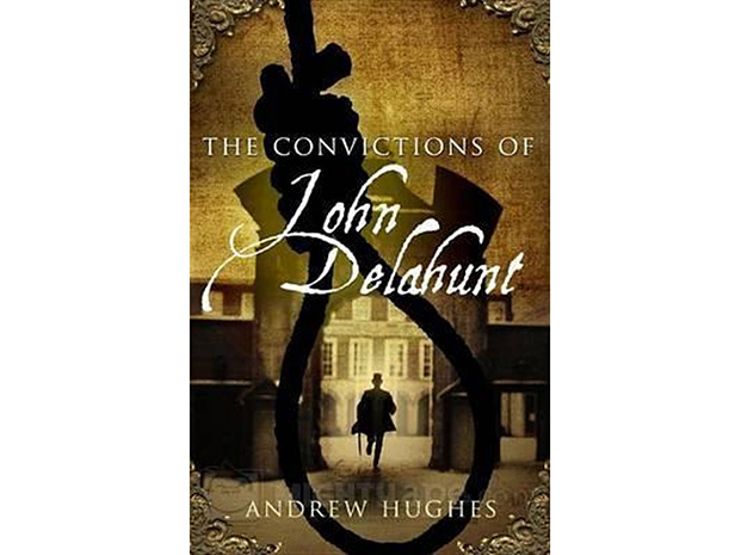 John Delahunt, an informant in the pay of the authorities at Dublin castle, sits in his cell awaiting the noose for murdering an innocent boy. He is unafraid; nor does he seem to regret his actions. Instead, he decides to tell his story in this, his final, unsettling statement.

Told through the mind of the killer, this crime story, based on true events and set in the beautiful backdrop of Victorian-era Dublin, follows the account of a young man whose past has led him to this dark present. 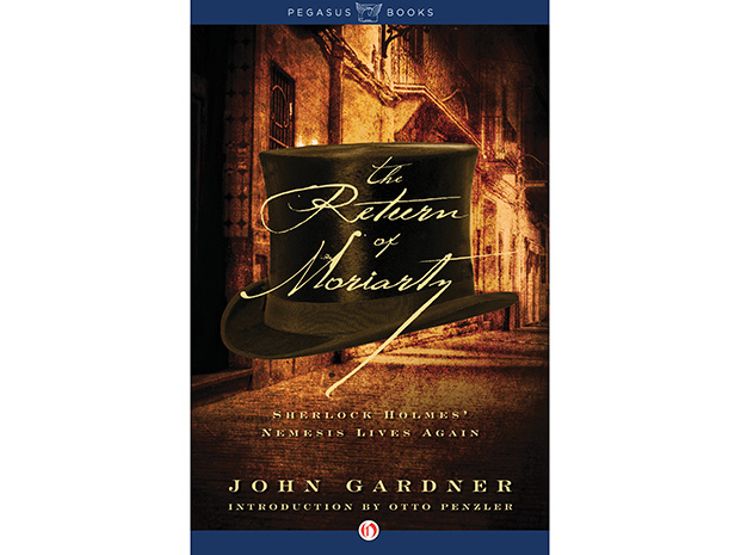 Before the award-winning Sherlock TV show took Sherlock Holmes’ archenemy to even greater levels of dastardly crimes, there was The Return of Moriarty by John Gardner. In this book, Gardner brings back both Moriarty and Holmes from their supposedly fatal dive over Richenbach Falls and once more pits them against one another in a battle of wits. 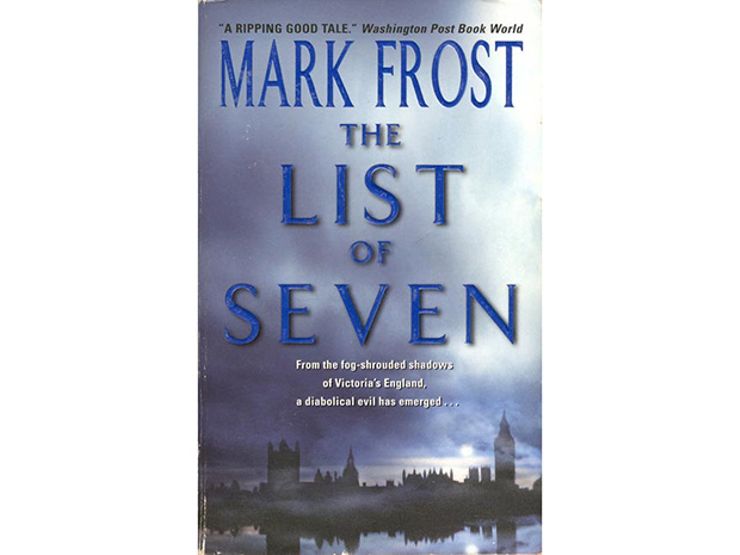 After finishing Gardner’s The Return of Moriarty, delve into this tale about Arthur Conan Doyle himself — pre-Sherlock Holmes, struggling physician, and aspiring writer — involved in his own mystery.

A desperate plea from a mysterious woman leads Doyle to a séance in London’s East End and into a deadly trap. (A believable plot seeing as Doyle was a known spiritualist, after all.) After witnessing a shocking display of black magic and murder, he narrowly escapes with the help of Jack Sparks, a man who claims to be a special agent to Queen Victoria.

The two go on the run from the coven of Satanists known as the Dark Brotherhood. They must battle forces of darkness both human and supernatural to uncover a conspiracy that threatens the crown. Their only clue? A list of seven names: the names of the Brotherhood. 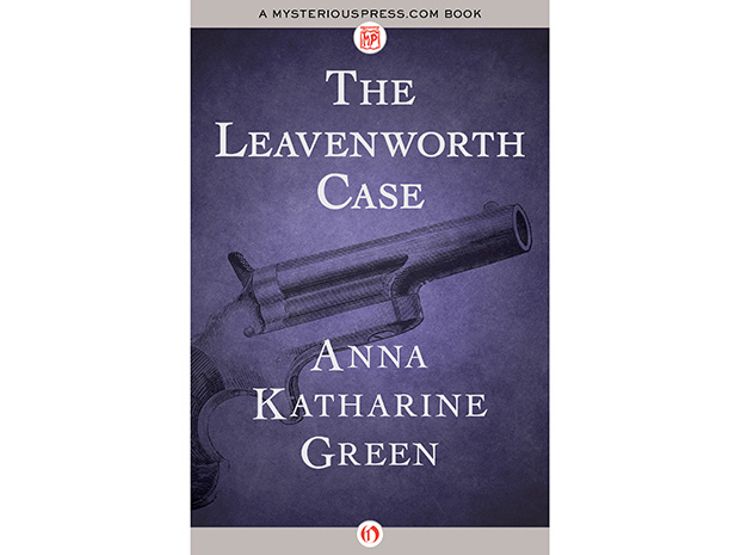 The grandiose mansion was locked, no doors were tampered with, and yet the harrowing fact remained: Mr. Horatio Leavenworth had been shot dead in his own house while sitting at his library table. When a forged confession to the murder is found, the case becomes even more tangled.

Who was the killer? Why did he do it? It’s up to junior law partner Everett Raymond and police detective Ebenezer Gryce to find the answers in this classic Victorian-era, locked-room mystery by one of the first female authors of detective fiction.

The Turn of the Screw, by Henry James 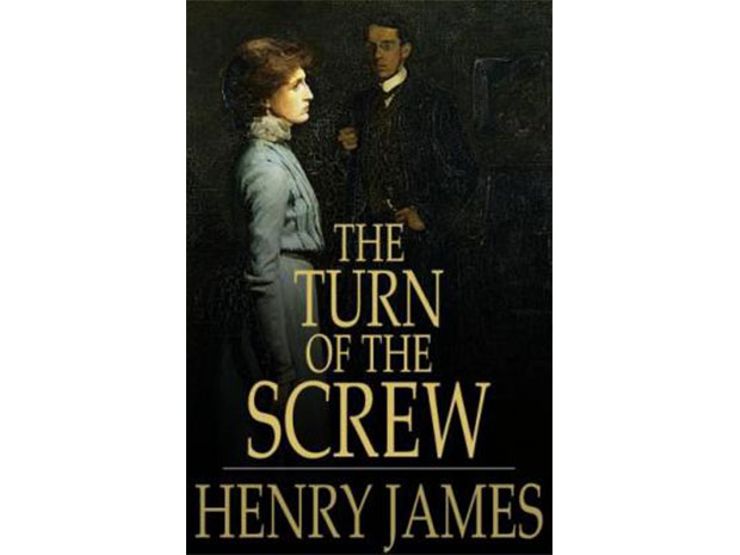 Two children. A distant guardian. One governess. And a country estate full of ghosts.

James’s classic novella tells of a governess whose new, young charges transform from virtuous children to flagrant liars hiding a dark secret. When the governess receives a visit from the ghost of Miss Jessel, her predecessor, she realizes that the children are being haunted by ghosts. As she struggles to save them, she begins to wonder exactly how the former governess died.

The Meaning of Night, by Michael Cox 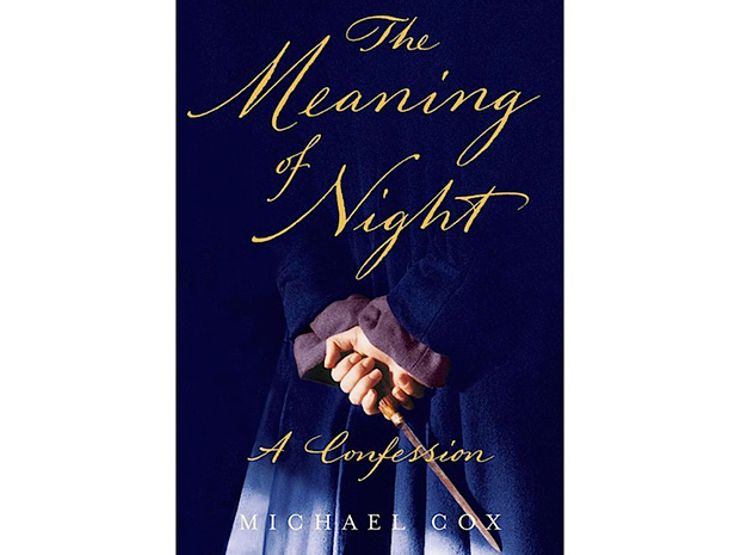 “After killing the red-haired man, I took myself off to Quinn’s for an oyster supper.”

So begins the thrilling tale of Edward Glyver: bibliophile, scholar, and murderer. The author artfully delves into the mind of Glyver as he recounts the events that lead up to his murders. Cox’s writing delicately balances the line between our sympathy for Edward and our horror at his actions, causing the readers to question: Is Edward simply misunderstood? Or is he one of the coldest psychopaths London has ever seen? 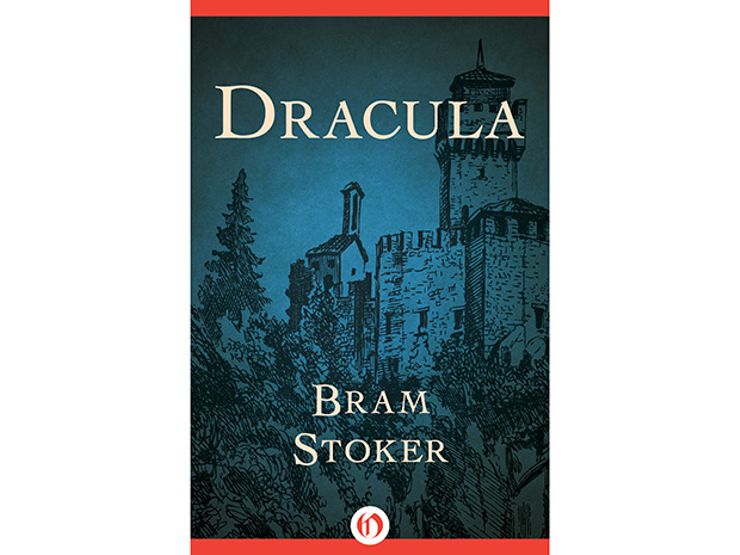 A list of creepy Victorian tales wouldn’t be complete without the famous vampire novel that has influenced countless books since it’s debut.

During a business visit to Count Dracula’s dark castle in Transylvania, Jonathan Harker finds himself in the middle of supernatural events: He is attacked by three mysterious women; he witnesses Dracula transform from human to bat; and he discovers puncture wounds on his neck that he has no recollection of receiving.

Once at home, the cryptic events continue when Jonathan’s friend begins to sleepwalk and lose blood from mysterious neck wounds. Now Jonathan, his friends, and his fiancée are locked in a race against time to uncover the Count’s dark secret before it’s too late. 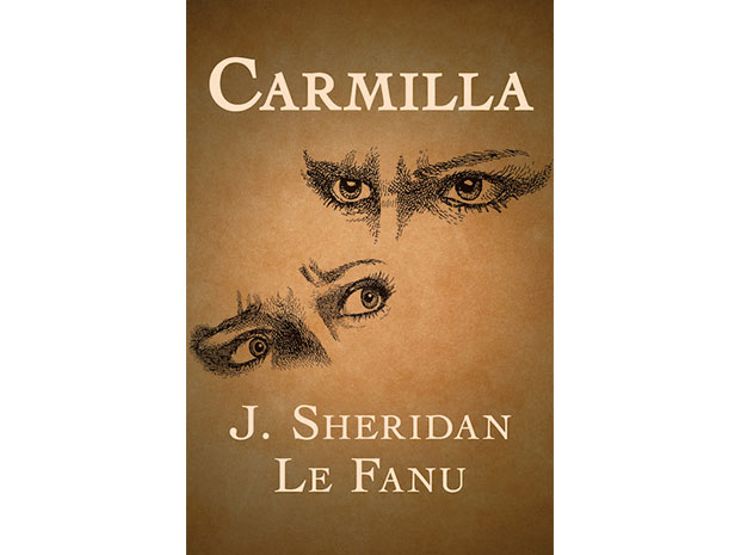 The story opens with six-year-old Laura describing a mysterious nighttime visit to her bedchamber by a beautiful girl, followed by a sensation like a bite on her chest. But when Laura wakes up the following morning, the visitor is gone, and there is no mark on her body.

Years later, a carriage accident outside Laura’s castle brings a young girl into the family’s care. Her name is Carmilla, and Laura instantly recognizes her as the girl from her “dream” as a child. Despite Carmilla keeping a mysterious shroud around herself, the girls grow close. But something about Carmilla’s odd sleeping habits, mood swings, and romantic advances toward Laura don’t quite add up.

When Laura is overcome by a grave illness, she begins to have nightmares of a beast coming into her room and biting her on the chest … the timing of which coincides with Carmilla’s arrival.