9 Winter TV Shows That Will Give You Chills

Hunker down with these hot new thrillers coming to a small screen near you.

Get ready for some chilling television.

You already know about Game of Thrones, The Americans, Orphan Black, and Hannibal. And while we’re certainly excited for the winter return of Tyrion Lannister and the good Dr. Lecter, there are 9 lesser-known small-screen thrillers on the way that are sure to get your blood pumping. So cozy up on that couch and grab the remote. It’s way too cold to go outside, anyway.

What: Bron/Broen (The Bridge)
Where: Hulu
When: January 2

Hopefully, you’re familiar with the brutality bisecting the border of Denmark and Sweden, the locale for Bron on which FX’s English-language version (The Bridge) is based. Because season two just became available on Hulu.

What: The Fall
Where: Netflix
When: January 16

You know and love her as Agent Scully on X-Files, but Gillian Anderson’s on a new case: tracking a serial killer in Belfast – played by Jamie Dornan, a.k.a. Christian Grey. Season two picks up right where season one leaves off, so catch up on Netflix now. 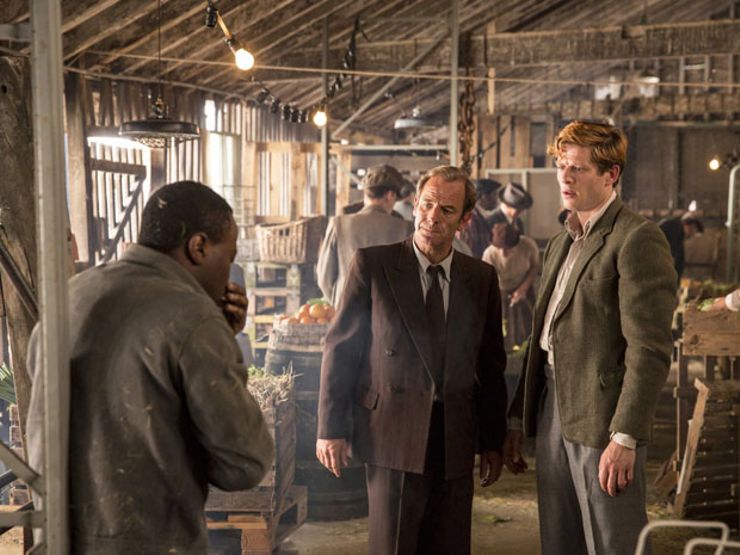 My dear Watson, rejoice for a new buddy detective crime drama about an Anglican priest who teams up with a grumpy detective inspector to solve the crimes plaguing Cambridgeshire circa 1950.

Yes, this is yet another crime drama about a murder upending the daily life of its town’s inhabitants. But this one takes place in what looks like the center of a polar vortex, stars Stanley Tucci, and comes from the creator of the original UK version of Low Winter Sun.

Based on the Australian hit miniseries of the same name, The Slap has a premise unlike anything on primetime: A man slaps another couple’s kid at a party and shiz hits the fan. It’s an eight-hour special starring Peter Sarsgaard, Uma Thurman, Thandie Newton, Melissa George, Zachary Quinto, and Thomas Sadoski and (ironically) comes from The Kids Are All Rightdirector Lisa Cholodenko. 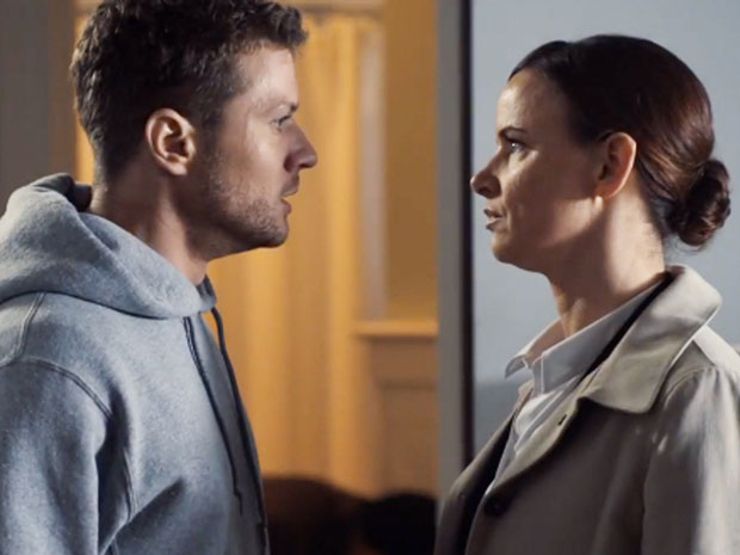 The gist: Man finds neighbor’s son’s dead body during his morning jog and becomes suspect No. 1. An Aussie-based mini mystery (ten episodes), this one stars Ryan Phillippe as the “man” and Juliette Lewis as one of the detectives.

A British import, Broadchurch remains one of the most underrated shows on American television. Season one investigated the murder of Danny Latimer, a boy whose death rocked the community and exposed secrets of its residents. Catch up on the drama on Netflix, then queue season two in March. 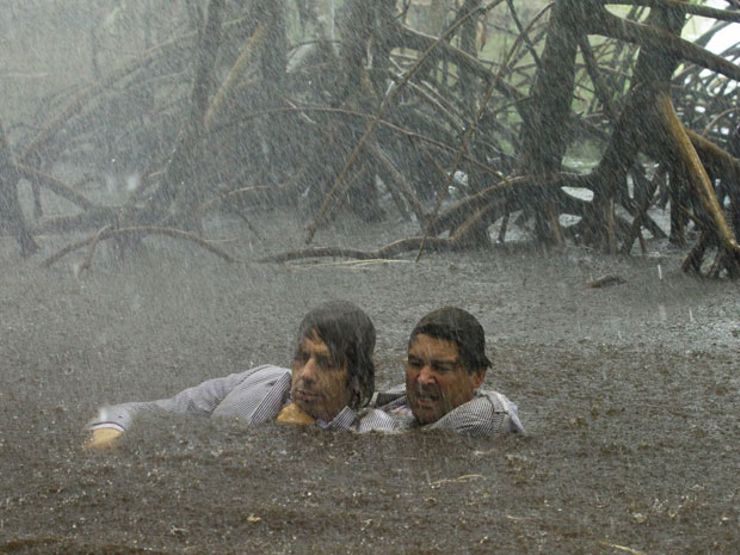 What: Bloodline
Where: Netflix
When: March 20

After success with House of Cards and Orange Is the New Black, Netflix is bringing the heat this year with tons of new original content, Bloodline perhaps its highest-anticipated offering. Created by the minds behind trashy-awesome Damages, the thriller about a family tree uprooted one secret at a time comes with a stacked cast: Kyle Chandler, Ben Mendelsohn, Linda Cardellini, Sissy Spacek, and Sam Shepard.