Who Killed Tammy Jo Alexander More Than 30 Years Ago?

She was only 16 years old when she was murdered and dumped in a cornfield.

Through a lengthy process, the lab finally positively identified the victim as Tammy Jo Alexander on January 26, 2015.

According to the FBI, Alexander was originally from Brookesville, Florida, and had a history of running away, even sometimes hitchhiking because she lived near a truck stop. A few years after her disappearance, according to ABC Action News, a friend of Alexander’s, Laurel Nowell, reached out to the local Florida police department to formally file a missing person’s report, the first time the local sheriff’s office said they had heard about the young woman going missing.

After Alexander’s remains were identified in 2015, her family spoke out to dispute the authorities’ claims, saying they filed an official missing person report more than 35 years ago. 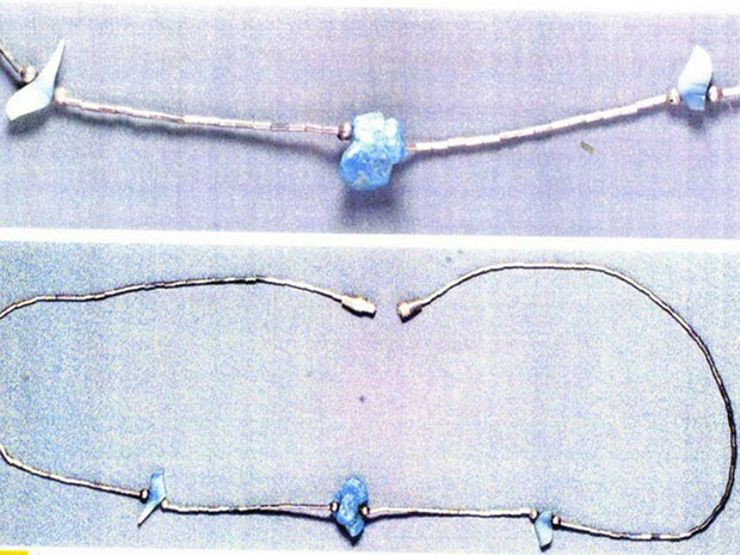 “Beyond a shadow of a doubt there was a report,” Pamela Dyson, Tammy’s sister, insisted.

Dyson said she remembers police coming to the Alexander house to take items for DNA comparison, including a hairbrush. Dyson also told ABC Action News that although their home life was tough and they lived with a “volatile” mother, the Alexander family was always concerned about Tammy Jo’s whereabouts.

Dyson admits she never questioned her mom and stepfather about the status of the official report because they always spoke about their daughter, even up to the day they died.

Related: “Who Killed My Daughter”

“Maybe it is my naive status, but to me, when you file a report and over the years, you are given updates by your mother and your stepfather, you feel it is being handled and taken care of,” Dyson explained. “You have your faith in the law enforcement that they are doing their job. They will contact you when something is found out.”

In the year since Alexander’s body was positively identified, 76 new leads were called in. Out of those leads, three people have formally turned over samples of their DNA. Livingston County Sheriff Investigator Brad Schneider said, “These are persons of interest and we’d like to know a little bit more about these people and their past.”

Alexander’s case continues to gain attention 30+ years after her disappearance and murder, from a podcast about her death, to a local filmmaker who is raising funds to make a documentary about the case.

You can view all of the items Tammy Jo was wearing when her body was found, along with a unique piece of jewelry and a key chain.

If you know anything about Tammy Jo Alexander’s death, please submit your lead to the FBI directly.

Can You Help Identify The Woman Described As A “Suspect” In The 1978 Cold Case Murder Of Wilma Nissen?