She fought to expose the hazardous conditions of the Kerr-McGee nuclear facility—and just may have paid for it with her life.

On the evening of November 13, 1974, the body of chemical technician and labor union activist, Karen Silkwood, was found in her wrecked vehicle off the road in Crescent, Oklahoma. The car had struck a culvert, killing Silkwood on impact. To the police, it seemed like an open and shut case of falling asleep at the wheel.

But those close to Silkwood knew she had been fighting against a large nuclear facility for its unsafe practices. And she might have paid for it with her life.

Born in Longview, Texas on February 19, 1946, Silkwood’s early days were inconspicuous. In 1965, she married William Meadows, with whom she had three children. In 1972, she left Meadows and moved to Oklahoma City, Oklahoma.

She was hired at the Kerr-McGee Cimarron Fuel Fabrication Site plant in Crescent, Oklahoma, where she made plutonium pellets for nuclear reactor fuel rods. Shortly after beginning her job, she met her boyfriend, Drew Stephens, a fellow worker at Kerr-McGee.

Stephens, who expressed concerns over safety issues at the plant, convinced Silkwood to join the Oil, Chemical & Atomic Workers Union. Three months into her employment, the union staged a strike for better wages and safer working conditions. And while the strike eventually subsided, it lit a fire inside Karen to push for greater accountability.

Then, in July of 1974, Karen discovered she had been contaminated with plutonium. As the only person in the lab who tested positive, she had suspicions that her contamination was no accident.

The chilling episode intensified Karen’s activism against Kerr-McGee’s safety standards. Soon, she was elected to her union’s bargaining committee, the first woman to do so. Part of Karen’s responsibilities entailed her investigating the health and safety regulations at the company.

What she uncovered shocked her. 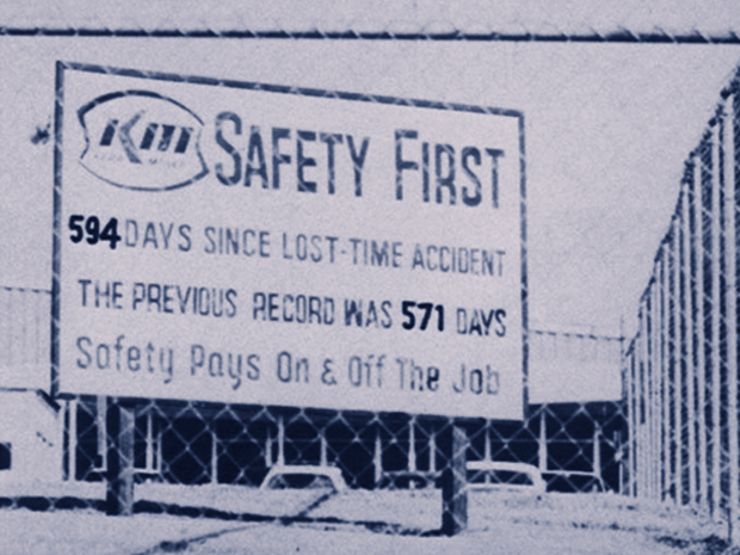 Silkwood found numerous health violations, including faulty equipment, improper sample storage, and worker contamination. Karen’s aggressiveness alienated some of her co-workers, who feared her investigation jeopardized their job security. Soon, her peers and supervisors resented the whistleblower. To help ease her troubles, a doctor prescribed Karen quaaludes, a sedative.

In September of 1974, Karen flew to the OCAWU headquarters in Washington D.C. to discuss health code violations she observed at the plant.

At their meeting, they examined in detail the deadly effects of plutonium on humans—a risk Kerr-McGee never disclosed to its employees. In fact, according to Karen’s research, the nuclear facility had been tampering with quality control data to hide hairline cracks in the fuel rods.

Union officials enlisted Silkwood with finding conclusive proof of the tampering. Karen gladly took up the challenge, jotting down notes and smuggling out damning company documents.

Her investigation concluded that the Kerr-McGee plant had “manufactured faulty fuel rods, falsified product inspection records, and risked employee safety.” In addition, over forty pounds of its plutonium remained unaccounted for.

The union planned to go to New York Times journalist, David Burnham, with their information and finally expose Kerr-McGee. Karen, meanwhile, had her own disturbing discovery to make. After performing a routine self-check on November 5, 1974, she found that her body contained almost 400 times the legal limit of plutonium.

The plant demanded she perform a decontamination process and sent her home for further testing. Over the next two days, she continued to test positive for increasingly higher levels of plutonium.

Since she was restricted from working in the lab during her contamination, Kerr-McGee bizarrely accused Silkwood of poisoning herself. She agreed to have her home inspected. The home contained high levels of radiation and had to be decontaminated.

Believing the company was trying to kill her, Silkwood became frantic. Fearing for her safety, union officials set up a meeting with her and Burnham. Before Silkwood could tell her side of the story to the journalist, however, Kerr-McGee doctors and officials from the Atomic Energy Commission demanded that she, her boyfriend, and roommate be examined at the Center for Nuclear Research in Los Alamos, New Mexico.

Despite the danger, she continued with her investigation. On November 13, following a union meeting at the Hub Cafe in Crescent, she drove to Oklahoma City to meet with Burnham and Steve Wodka, a national official from her union. 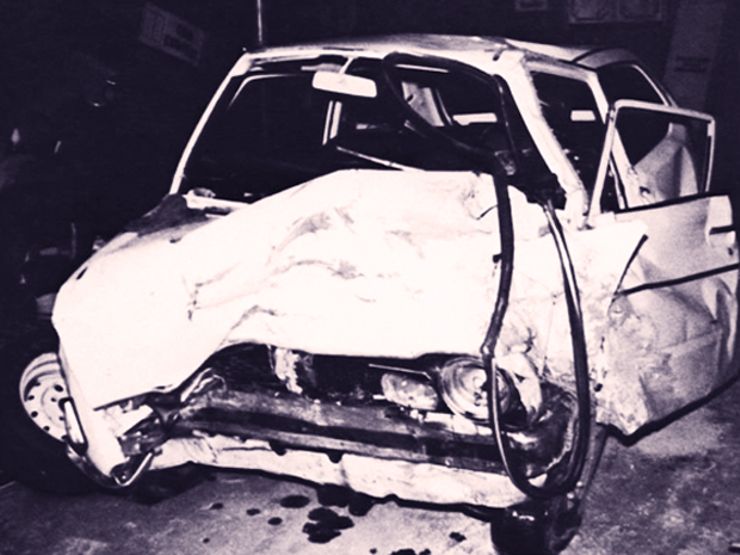 Witnesses testified that Silkwood possessed a binder filled with evidence at the cafe, which she later took with her on the way to her meeting. Many knew she planned to finally blow the whistle on Kerr-McGee the night of her fatal crash. None of the documents were found in the car after the accident.

Police concluded Silkwood fell asleep at the wheel, while under the influence of quaaludes.  However, family and friends believed she was killed by Kerr-McGee and that they stole the evidence relating to the plant’s unsafe practices.

Private investigations concluded that Silkwood’s injuries suggested she was awake during the accident. Skid marks matching her car were on the road, showing that she may have tried to regain control of the car after being hit by another vehicle. The car’s rear bumper also had new dents.

Months after her death, government reports verified many of Silkwood’s findings at Kerr-McGee. They also noted that Silkwood could not have poisoned herself, as the plutonium came from a restricted area within the facility.

In 1976, Silkwood’s father and her children filed a civil lawsuit against Kerr-McGee for negligence, due to the amount of plutonium in her system at the time of her death. The jury found Kerr-McGee guilty and awarded Silkwood’s estate $10.5 million in punitive damages. Kerr-McGee appealed, eventually settling out of court for $1.38 million.

Silkwood continues to be a symbol for whistleblowers. In Richard Rashke’s book, The Killing of Karen Silkwood, he further investigates the conspiracy. In addition to unearthing new evidence that points to Kerr-McGee as the perpetrators in her death, Rashke touchingly illustrates how Karen Silkwood’s life remains relevant 40 years later.

Read more about Karen Silkwood's death—and the chilling mystery that surrounds it—in The Killing of Karen Silkwood by Richard Rashke.

Read more about Karen Silkwood's death—and the chilling mystery that surrounds it—in The Killing of Karen Silkwood by Richard Rashke. 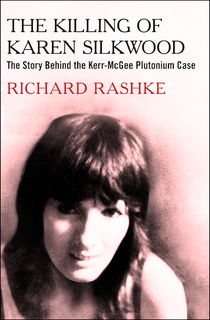