Vanished in the Night: Who Murdered Candace Clothier?

The 16 year old vanished without a trace.

On the evening of March 9, 1968, 16-year-old Candace Lynn Clothier left her home at 9217 Leon Street in the Torresdale section of Philadelphia. She was wearing olive slacks, loafers, a yellow sweater, and a tan jacket with a fur-trimmed hood. With one dollar in her pocket for bus fare, she told her parents, Elmer and Evelyn, that she would be visiting her boyfriend in Mayfair.

When it became apparent that Candace was missing, police first questioned her parents. The Clothiers insisted that their daughter was an obedient girl, who respected her curfew, and would never intentionally flout the rules of their home or attempt to run away. Police Captain Joseph Pearson agreed, stating that the Lincoln High School junior had “too fine a background in her school and personal life to be a runaway.” Police also questioned Candace’s boyfriend, who claimed that he became worried when she was uncharacteristically late.

Want more unsolved cases? Sign up for The Lineup’s newsletter, and get the strangest tales delivered straight to your inbox.

Pearson soon organized a considerable search of the area. He met with supervisors of the police department to draw maps and develop plans. The only clue investigators had was a report that Candace boarded a bus at Frankford Avenue and Linden Street. 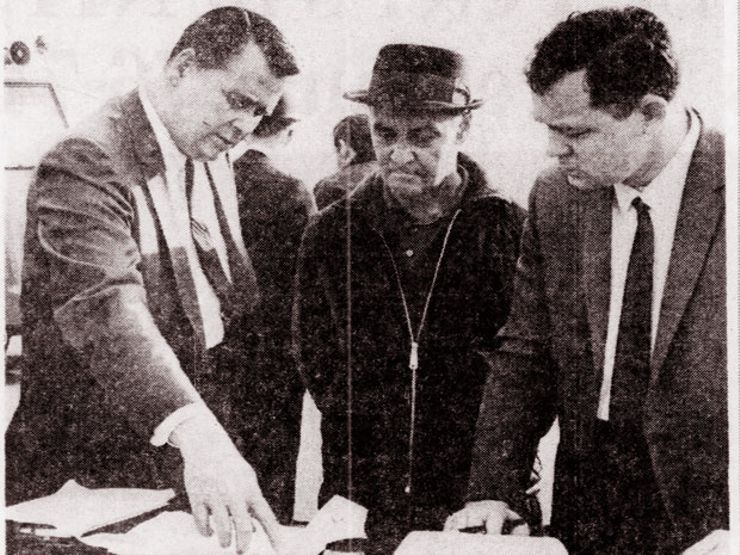 A 13-state alarm was broadcast. More than 150 people, dogs, and helicopter pilots spent days searching a five-mile radius of woods in Northeast Philadelphia. Over 10,000 flyers were handed out by volunteers, depicting the brown-eyed Candace.

Then, a month after the disappearance, two fishermen traveling along Neshaminy Creek on the first day of trout season made a gruesome discovery. They found the decaying, partially naked body of Candace Clothier on a creek island near Worthington Mill Road, stuffed in a black canvas sack. When investigators arrived at the scene, they also found a brassiere two miles south of the body; it matched the one Candace was wearing the night she vanished.

Despite this evidence, the police were stumped. A pathologist assigned to the case could find nothing that pointed to a cause of death. There were no injuries on the body. Furthermore, even after requesting military assistance, the army-issued duffel bag sack in which Candace was found could not be traced. Detectives interviewed hundreds of people, and administered more than 160 lie detector tests. Every clue led to a dead end.

Efforts to find Candace’s killer continued for some time, but eventually waned. Within a few years, the murder of Candace Clothier found a permanent spot among Philadelphia’s cold cases. 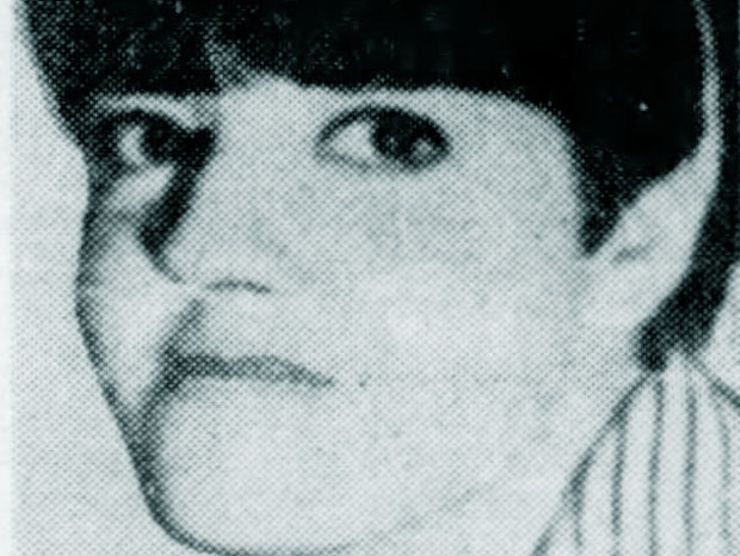 Decades passed before a sudden break came in 2005, when NBC-10 featured the Clothier murder on a segment about unsolved crimes. An area woman called the police and reported that she believed the canvas bag holding Candace’s remains to be her old laundry bag. The tipster further stated that she had given the bag to her then-husband in the hours after Candace disappeared. According to this woman, a car containing two men pulled up at the home in the hours after Clothier’s disappearance. Her husband approached the vehicle, spoke with the men inside, then asked to use her laundry bag. She agreed, handed off the bag and never saw it again.

Investigators jumpstarted the old case and went after clues with a vengeance. They spent years tracking down old witnesses, many of whom had since died. By March 2010, they finally pieced together an account of what they suspect happened on that fateful night.

Related: The Babysitter Who Vanished: What Happened to Evelyn Hartley?

According to authorities, Candace left her home to visit her boyfriend. Instead of catching the bus, however, she either accepted a ride from an acquaintance and at least one other man, or was abducted while crossing a parking lot to the bus stop. Candace was taken to a wooded area off Decatur Street in Northeast Philadelphia, which had been a popular hangout spot.

Candace, they surmised, was then given a controlled substance—possibly even a cocktail of drugs which she was forced to inject. The mixture killed her. The pair then contacted a third man (presumably the tipster’s former husband) to help dispose of the body. The canvas bag was acquired, and Candace’s body was placed inside. Once concealed, the men dumped the body off the Chain Bridge on Route 232. 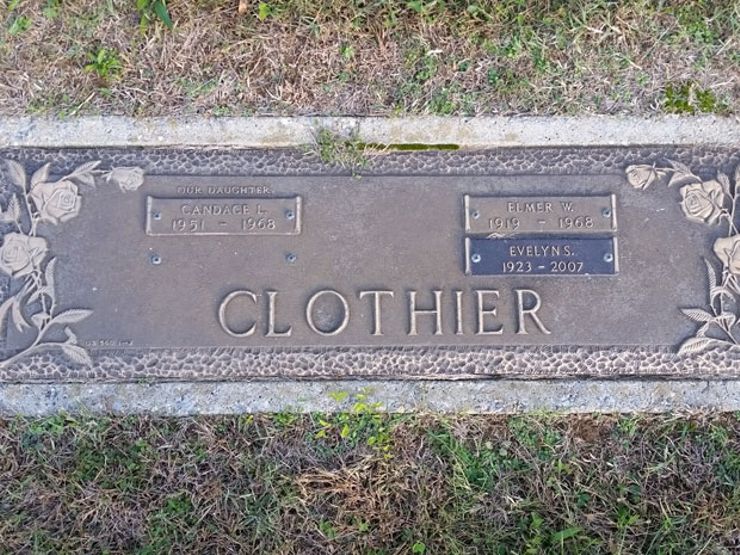 Local authorities held a press conference on March 17 to reveal their findings to the press. Bucks County District Attorney David Heckler joined Northampton Police Chief Barry Pilla at the podium. During the conference, Heckler and Pilla announced that they would not disclose the names of the men they believed killed Candace Clothier. The suspects, they said, had all died between 1975 and 2000.

Heckler explained: “If any of those men had been alive when police received this information, even if they were clinging to life support in a nursing home, instead of standing before you today we would be working to gather evidence with which to achieve a murder conviction.

“However, these men are dead and beyond the reach of human justice. Since we cannot charge and prosecute them, they will never have the opportunity to defend themselves and it would accordingly be wrong to disclose their names.”

“She has accepted it and thanked the investigators for helping to bring some closure to this sad and tragic event in her life.”

Although, unfortunately, no justice could be served, the case of Candace Clothier was finally closed.