10 Gruesome Murders in the South

Hopefully, you joined us as we road tripped down the East Coast, making pit stops at some of the most infamous crime scenes staining the Northeast.

We’ve refueled and are hitting the road again for the second part of our True Crime Road Trip series. Saddle up: We’re truckin’ it to a region where foul play is as prevalent as country music, and honky-tonks are a breeding ground for psycho stalkers. That’s right: We’re heading down South, y’all.

Fleming-Neon, Kentucky: A Dark and Bloody Ground, by Darcy O’Brien 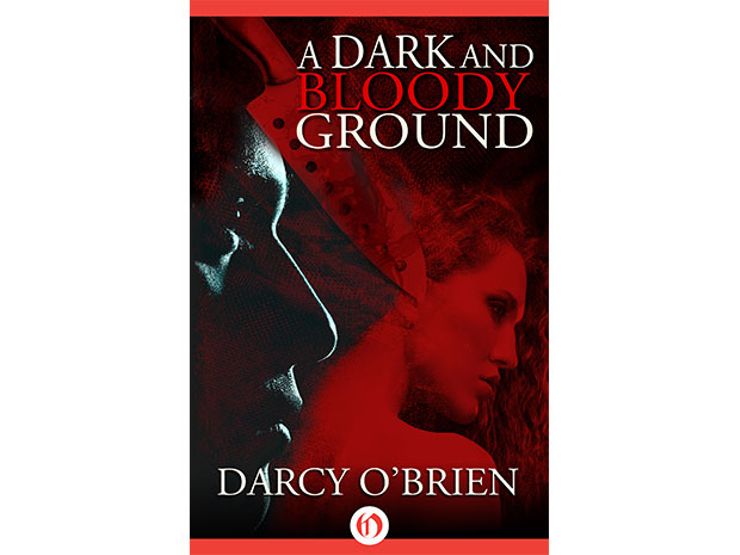 Cover of A Dark and Bloody Ground: Open Road Media

Sherry and Benny Hodge met in prison—he was serving; she was a guard—fell in love, then kicked off a 10-year crime spree that culminated in murder and a cash prize of about $1.9 million. In A Dark and Bloody Ground, English professor Darcy O’Brien lays out the nitty-gritty of the duo’s crimes, their case, and includes details about the lawyer who willingly accepted blood money for legal defense.

If we didn’t know any better, we’d think Judith and Alvin Neelley were the subjects of a great American country song. Hell, their story incorporates the essentials of any classic country ditty: love, trucks, guns, and prison. However, in the hands and keen sensibilities of Edgar Award-nominated Thomas H. Cook, the two are lent a much more comprehensive story. Warning: It’s a grisly one set in the South’s dingy Tobacco Roads and marked with kidnappings, rape, and cold-blooded murder. 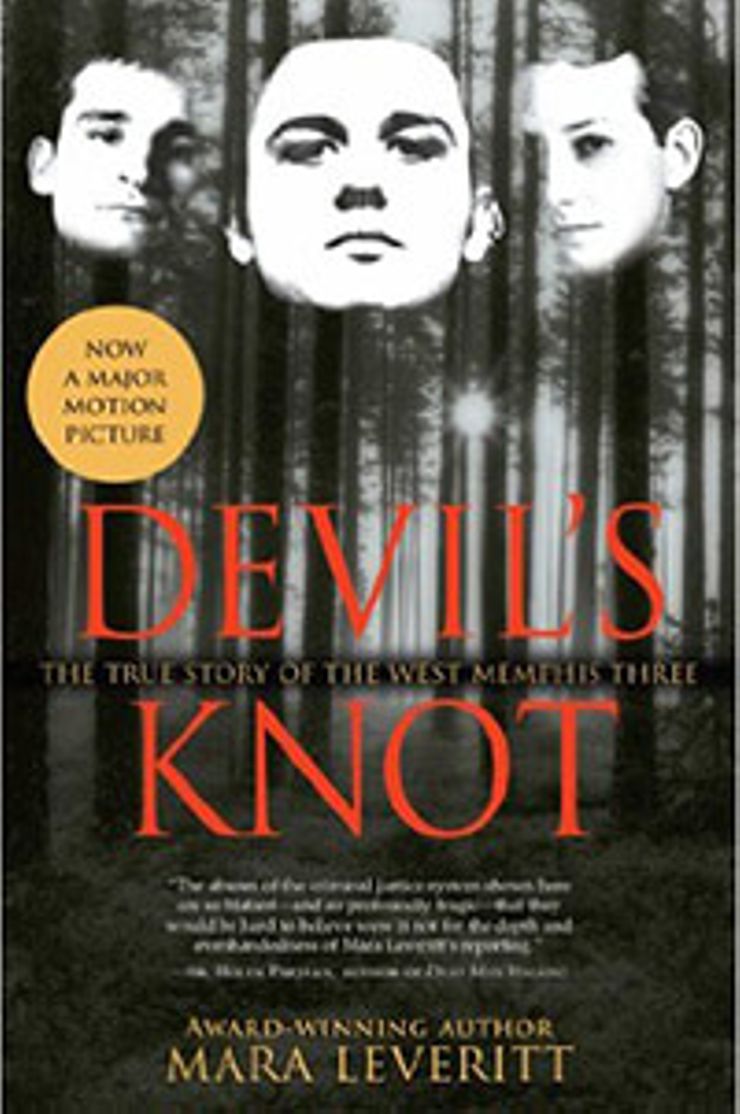 Arkansas: Where hogs are treated like royalty and the justice system is enough to make you squeal. At least that was the gist of it back in the ‘90s when three teenagers were wrongfully convicted of murder (then set free 17 years later). Their story has caught the attention of screens big and small, books brief and exhaustive. But it’s acclaimed journalist Mara Leveritt who has managed to pen the definitive work on Damien Echols, Jessie Misskelley Jr., and Jason Baldwin, who became known publicly as the West Memphis Three. 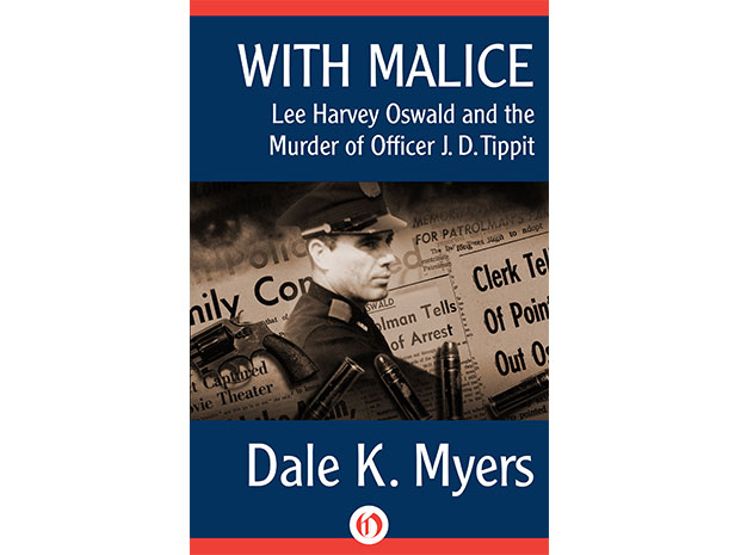 Contrary to popular belief, Dallas’s longhorn population does not exceed that of the human variety. There are, however, more Kennedy assassination conspiracies than one can shake a stick at. On November 22, 1963, someone shot President Kennedy as he rode in a motorcade through Downtown’s Dealey Plaza, smattering his brains all over America’s first lady. But it’s the aftermath of that fateful day that is the focus of With Malice. Specifically, Lee Harvey Oswald and the killing of a patrolman named J. D. Tippit. Prepare for a tangled tale more befuddling than the city’s flagship freeways.

Download on Amazon, Barnes & Noble, and iTunes.
Related: The Bizarre and Lonely Death of Olivia Mabel

Houston, Texas: The Man with the Candy, by Jack Olsen 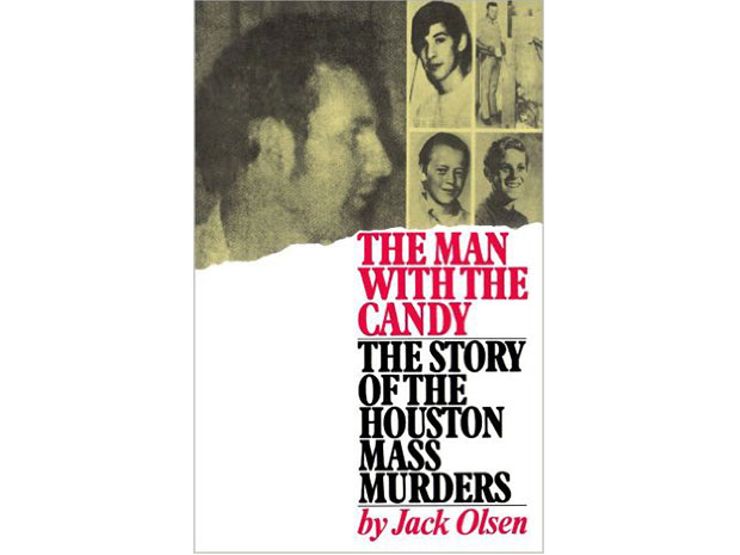 Cover of Man With The Candy: Simon & Schuster

Still buckled in? Good, because we’re jumping on I-45 and hightailing it to a city known for its contributions to outer space—and also known for the mass murders that swept the Heights from 1971 to 1973, giving new meaning to “Houston, we have a problem.” The problem’s name? Dean Corll. He’s the man who ran his family’s candy factory by day, then hunted teenage boys by night. His bait? Promising them sweet treats and fishing excursions. Responsible for some 20 to 30 murders, Corll is one of the sickest monsters to invade Earth. Though he’s the prime subject of award-winning author Jack Olsen’s investigative account, The Man with the Candy, it’s the victims’ legacies that are really given the opportunity to shine. 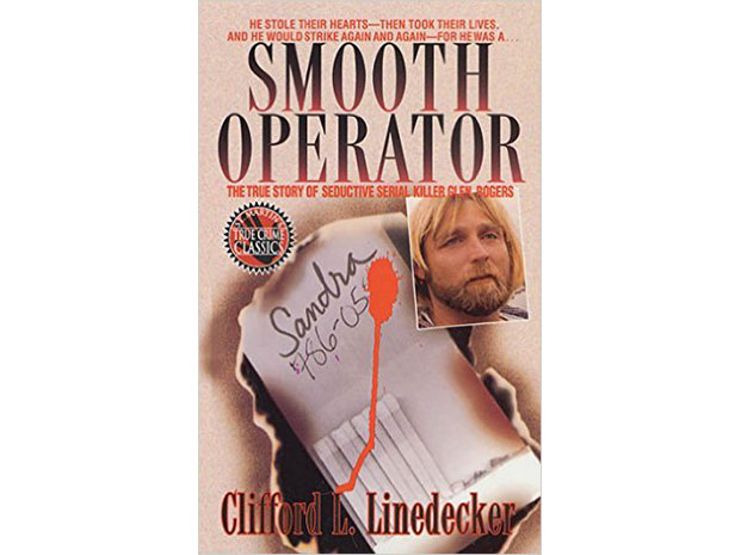 Bossier may conjure neon lights and seedy casinos, but the only gambling we’re doing is betting that a man named Glen Rogers sends a chill down your spine. Dubbed the Cross Country Killer, Rogers and his mullet went on a six-week killing spree in the mid-‘90s. He lured women from bars and left them in pools of their own blood, the last of whom was Andy Jiles Sutton—her body found slashed and sunk into a punctured waterbed in Bossier City. With vivid, tireless description, author Clifford L. Linedecker reveals the ugly side of this Southern Casanova, and let’s just say … it plays out like a date with the devil. 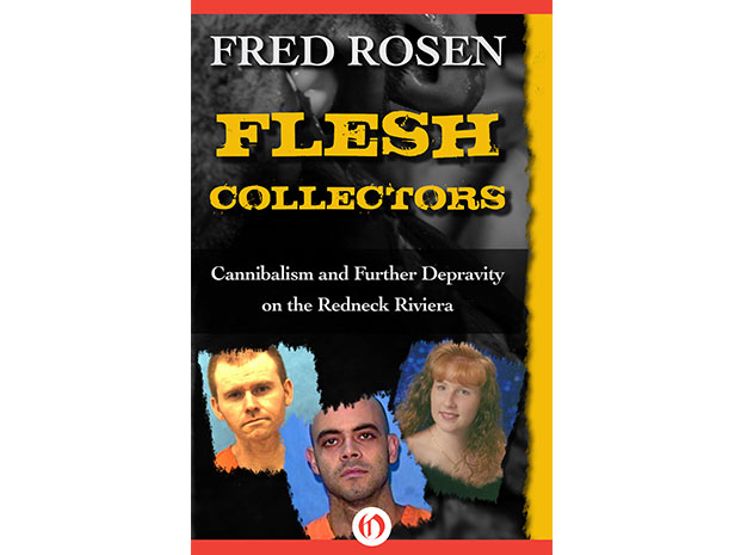 Next up on our great American road trip, we’re celebrating all things the nation would rather keep submerged in the Gulf of Mexico? This lovely stretch of Redneck Riviera perched just across from the Pensacola bay is the town of Milton, Florida. It’s here—well, specifically a hospital for the criminally insane, but close enough—where a couple of racist sociopaths met, cemented their friendship in the blood of two innocent victims, then did ungodly things with their bodies postmortem. Author Fred Rosen has all the gory details, as well as how one detective brought justice to the victims and their families.

Download on Amazon, Barnes & Noble, and iTunes.
Related: “I Speak for the Dead” 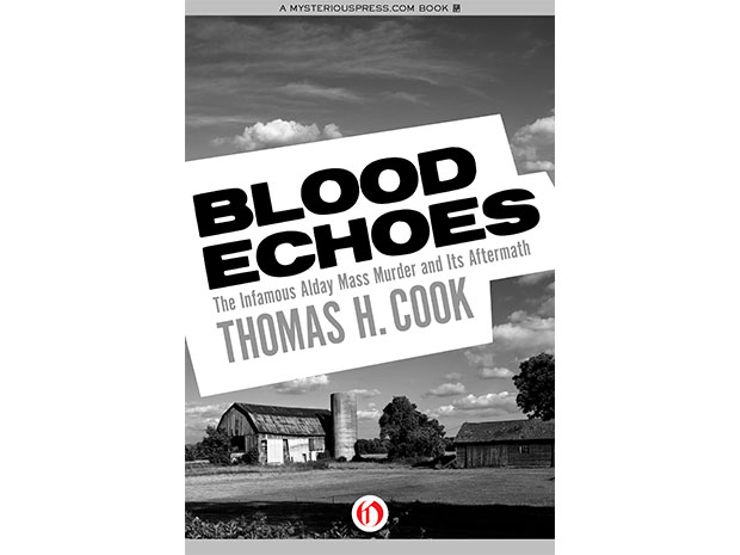 Forget Hot-lanta, we’re heating things up in Donalsonville—the site of the second largest mass murder in Georgia history, which happened in 1973. In a scene set for a Hollywood horror flick, four men who escaped from a Maryland prison happened upon a trailer set back on a farm. What happened next—multiple rapes, armed robbery, death by gunshots—continues to sit like a pit in the bowels of the Peach State. Thomas H. Cook shows no mercy in his Edgar Award finalist book, and continues unloading horror after horror in Blood Echoes. 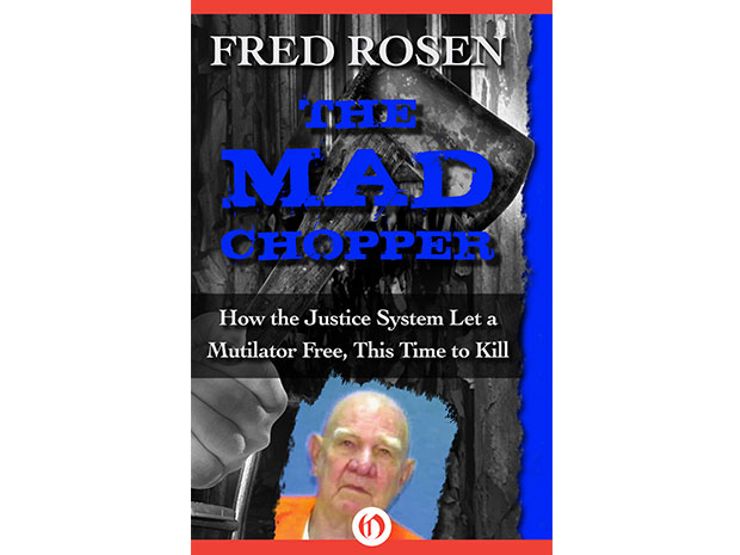 In 1997, a man named Lawrence Singleton was arrested for stabbing a woman named Roxanne Hayes to death with a boning knife—though that enraged murderous fit came as no surprise to a woman named Mary Vincent. She was the 15-year-old girl who took the brunt of Singleton’s blade 20 years earlier in Modesto, California. And lived to talk about it. In Rosen’s The Mad Chopper, the author not only fills readers in on what happened to the women, but he dives into the deep end of the legal system, trying to explain how a monster could slip through the judicial cracks.

Download on Amazon, Barnes & Noble, and iTunes.
Related: The Mad Chopper: One Cut Was Not Enough 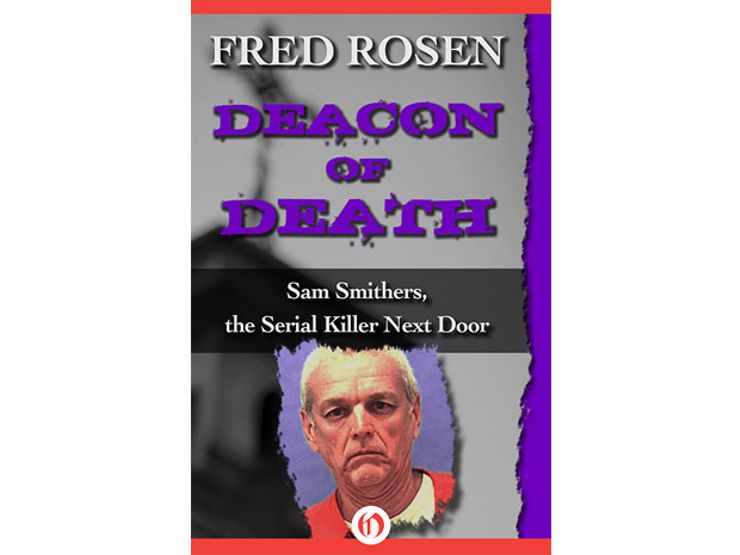 Tampa’s so gritty we may never leave—and apparently, Plant City’s “Deacon of Death” felt the same. Another from Rosen, Deacon of Death is a grisly read about a holy man leading a double life, and it trumps anything you’ve seen on Dateline. Deacon by day, ax-wielding serial killer of Tampa prostitutes by night, Sam Smithers had everyone fooled—perhaps most of all his wife, who claimed he was nothing but a wonderful father. Well, we’d wager that the heavenly father didn’t think so, and the courts agreed: Smithers was sentenced to death for his nighttime rendezvous of rage. Get the rest of the details from Rosen, and then rest up; we’ll be hitting the road again here shortly.