Horror in Nova Scotia: The Great Amherst Mystery and the Possession of Esther Cox

They watched in terror as the demonic writing appeared above her bed: "Esther Cox, you are mine to kill."

Want more terrifying tales? Sign up for The Lineup's newsletter, and get our strangest cases delivered straight to your inbox.

When the “mysterious manifestations” described in Hubbell’s book began, Esther Cox was 18, and living with her married sister, Olive Teed, in Amherst, Nova Scotia. The story goes that Esther was the victim of an attempted sexual assault by a male friend. Shortly thereafter, the manifestations began. 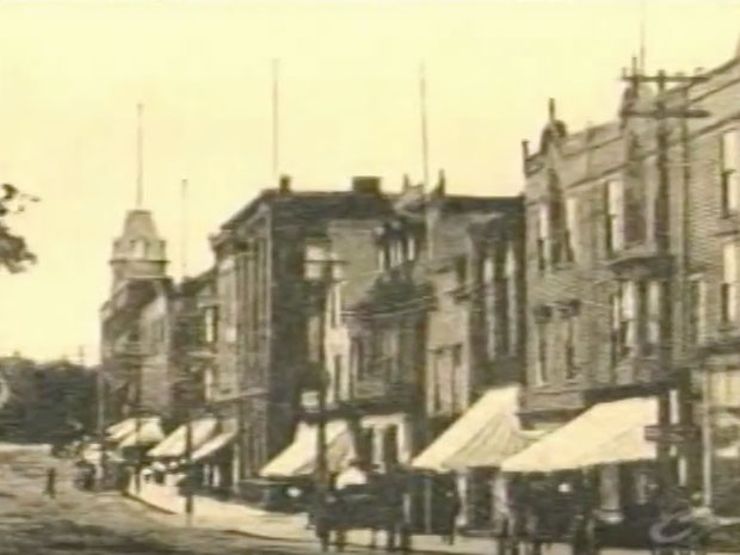 It started with with strange sounds in the night. These were followed by seizures that rocked Esther’s entire body. Then, objects began to move around the house of their own volition.

When the family called a doctor, he witnessed bedclothes moving by themselves, and heard sounds coming from beneath the bed. Perhaps most chillingly, everyone in the room saw writing appear on the wall above Esther’s bed, which read, “Esther Cox, you are mine to kill.”

After that, the supernatural activity grew worse. Many visitors to the home witnessed the phenomena, which continued for several months, abating only when Esther came down with diphtheria, and was moved to the home of another married sister in Sackville, New Brunswick.

The Cox family returned to Amherst, this time moving in with a local family. But the disturbances refused to relent. In addition to strange sounds and flying objects, spontaneous fires would appear in various places throughout the house.

Esther herself claimed to now see a ghost: “There he stands all in grey; see how his eyes are glaring at me and he laughs when he says I must leave the house to-night or he will start a fire in the loft under the roof and burn us all to death.”

Enter Walter Hubbell. Hubbell had heard about the case, and in the summer of 1879 he traveled to Amherst to rent a room in the same home where Esther resided. During his time there, he claimed to witness objects move on their own or appear out of thin air, and fires start spontaneously. He also witnessed some of Esther’s painful fits, and claimed to have communicated with several spirits present through rapping techniques. 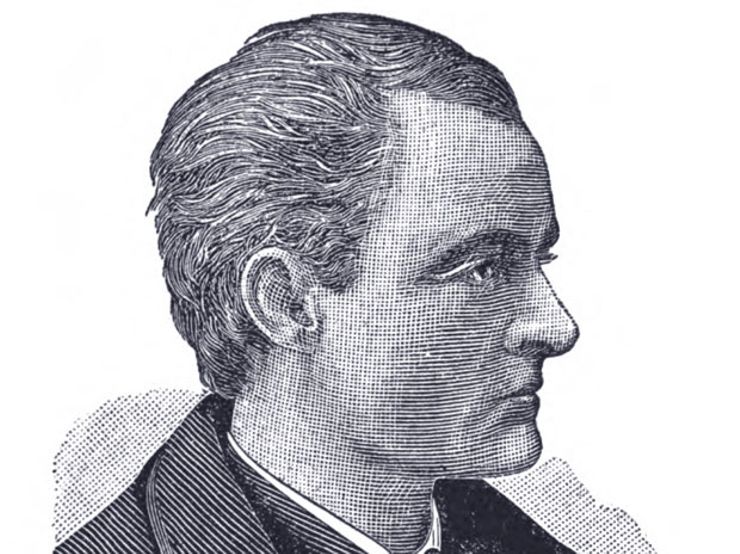 Such activity inspired Hubbell to document his experiences. His book, released that same year, sold quite well and brought increased attention to Esther’s case.

Buoyed by his success, Hubbell orchestrated a speaking tour with Esther as its star. The tour, however, was ill-fated. Esther faced skepticism and hostility at most of her engagements. When the heckling became too much, she returned to Amherst.

Upon her return, Esther attempted to put her haunted past behind her. She found work with a local farmer, until the farmer’s barn burned down. The farmer accused Esther of arson, and she was sentenced to four months in prison—though she served only one before being released.

As is the case with so many reports of demonic activity, the phenomena surrounding Esther Cox eventually faded away. She went on to live a relatively normal life after the barn incident, marrying twice, and dying in 1912.

Though Esther’s story–and, by extension, Hubbell’s–was dismissed by academics in the years that followed, those who witnessed the Great Amherst Mystery continued to attest to the otherworldly activity that took place around the young woman from Nova Scotia.

Want more terrifying tales? Sign up for The Lineup's newsletter, and get our strangest cases delivered straight to your inbox.