7 Terrifying Female Ghosts Who Haunt with Anger and Tragedy 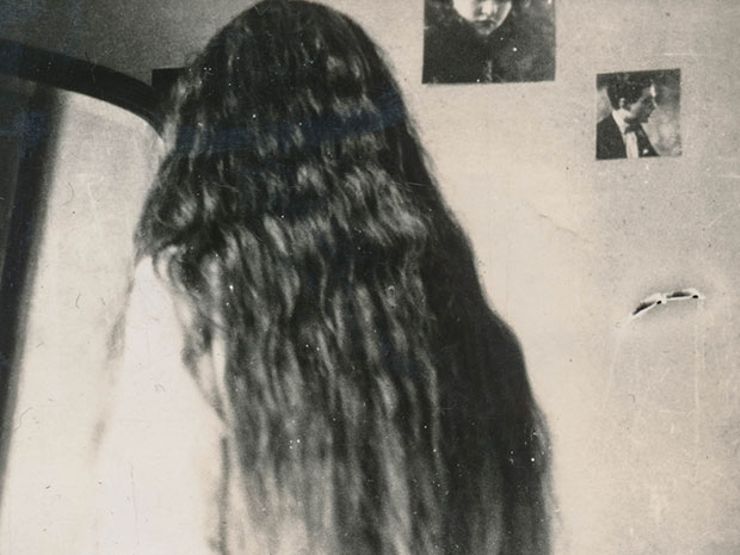 They say in life that nothing is as terrifying as a woman scorned. But what about in death? Tales of female ghosts are some of the scariest—and most tragic—ghost stories out there. Women who have lost children, been betrayed by lovers, been abandoned, or lost their lovers create enduring stories that leave their mark on people and places forever.

Here are seven of the most terrifying (and often tragic) female ghosts from around the world. 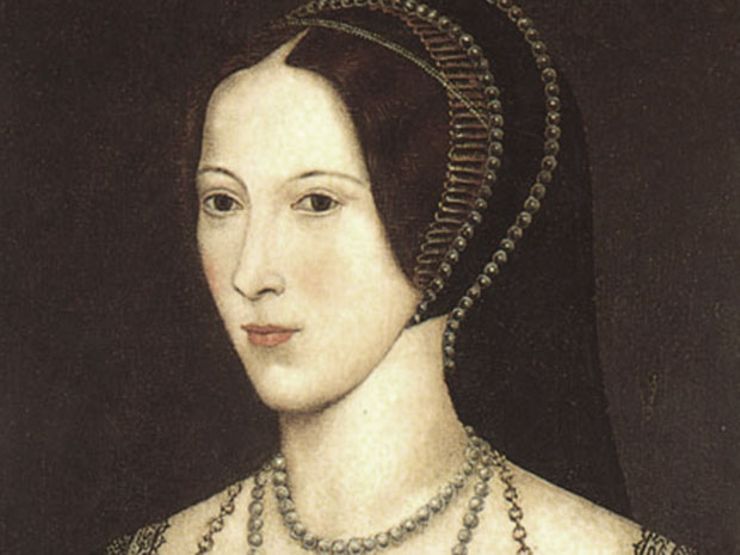 Anne Boleyn’s sad and awful tale begins shortly after King Henry VIII dumped his first wife and made her his second. She became the Queen of England in 1533, but because she was unable to birth a male heir, her husband decided to do away with her by lopping off her head. That’s some cold stuff, especially since we now know that it’s the successful transfer of the male’s XY chromosome that produces a baby boy. Anne’s execution took place at the Tower of London on May 19, 1536 and her ghost has haunted the space ever since. She is described as a white, female figure, holding her head in her arms. As for the baby girl Anne birthed while married to Henry? The little girl became Queen Elizabeth I, who ruled England from 1558 until her death in 1603.

A Japanese legend, “the Slit-Mouthed Woman” is called such because of the grisly scars across her face. Her jealous husband believed she was cheating and as punishment slit her beautiful visage. “Who will think you’re beautiful now?” he cruelly asked. Today, her spirit is said to wander the streets with the lower half of her countenance covered by a scarf, luring victims into a deadly question-and-answer game of “Do you think I’m pretty?” Pro-tip: No matter how you answer, you lose. 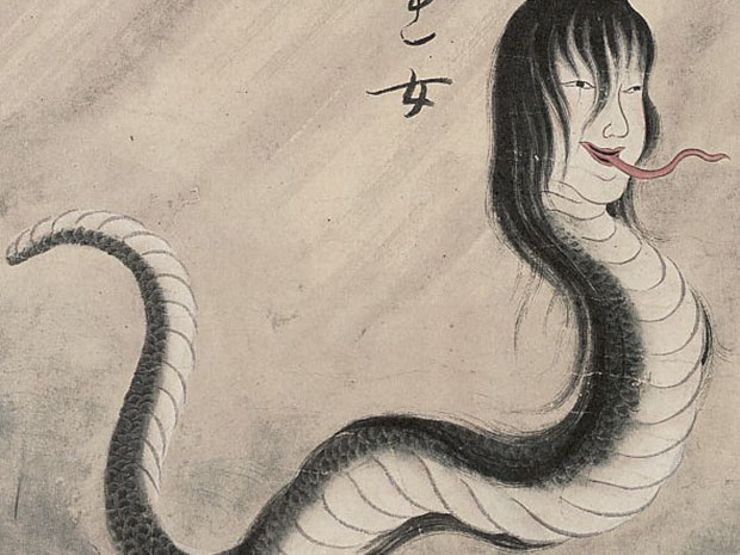 This snake woman of Japanese lore is called Nure-onna (“wet woman”) and lives along rivers and seashores. She has the head of a woman and the body of a snake, and is often seen washing her hair. According to legend, Nure-onna carries with her a bundle that resembles a swaddled child—odd considering her serpentine frame. When an unsuspecting victim offers to help hold the baby, the wet woman happily agrees. But the bundle is incredibly heavy, and it weighs down the poor soul in place. Nure-onna then sucks the blood from the victim’s body.

Related: 9 Famous Female Ghosts From Around the World

This ghost lives in Canada’s French Fort Cove. She allegedly died in the 1700s, when noble French women were sent to Canada to join convents. But someone—a deranged fur trapper or a pair of sailors, depending on the story—attacked her and chopped off her head. Now she wanders the forest, forever searching for her missing cranium. 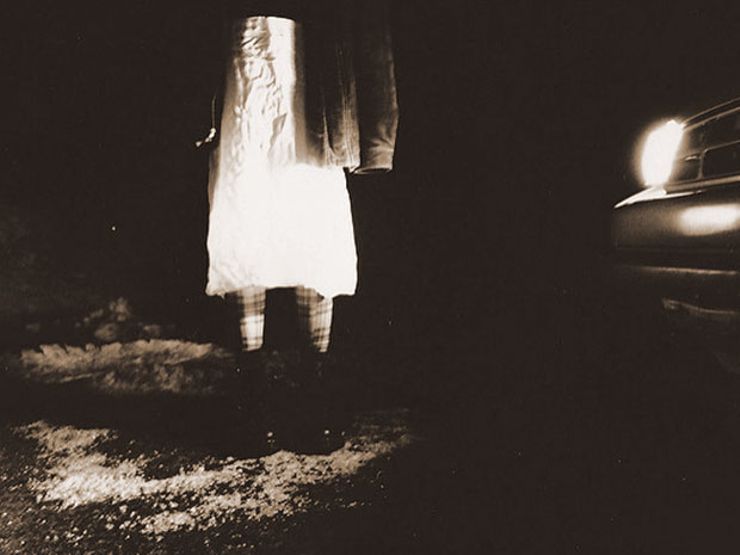 There are many “white ladies” said to roam the world, and seeing one is often considered an omen of death. Her legend varies from region to region: some say she died in an accident, committed suicide, or was betrayed by a lover. Others say the spectral woman is damned as a ghost because she killed her own child. No matter who she is or where you see her, tales of the White Lady send a serious chill down the spine. Her origin stories reflect the horrible things that have been done to women, and the tragic choices they are sometimes forced to make.

Jenny was a poor woman in West Virginia who was living in a shack near a railroad bed. One night, while eating near an open flame, her skirt caught fire. She burst from her shack and ran for help—straight into the path of an oncoming locomotive. Though she was killed by the train, her ghost is said to come back each year and run down the tracks, aflame, screaming all the way. 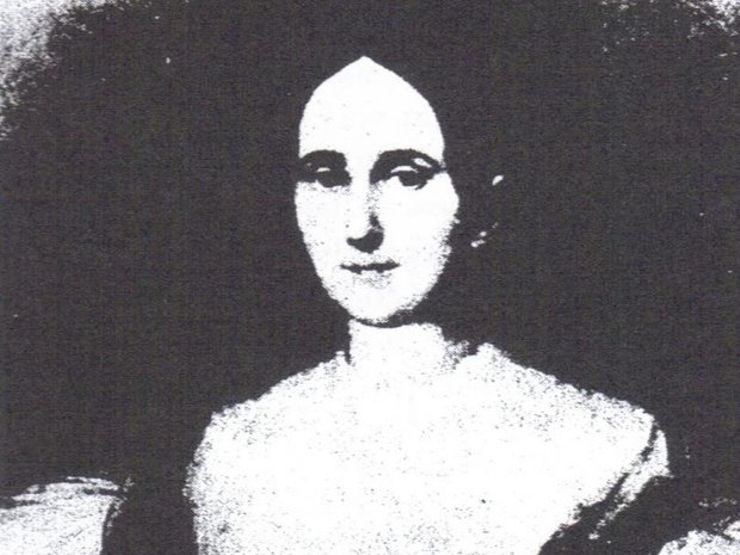 A society woman in New Orleans, Madame LaLaurie is infamous for the torture she conducted on her slaves. So terrible were her crimes that some say she is not allowed to rest peacefully. She died in 1849 in Paris, but many believe her spirit remains in New Orleans, wandering the streets near her home with a sneer and a whip and scaring passersby.

Related: 9 Notorious Female Serial Killers
THIS STORY WAS FIRST PUBLISHED ON The Hauntist.
READ MORE:
Did Investigators Capture an Image of the Ghost of Biddeford’s City Theater?
New Details Have Emerged Regarding the Mysterious Death of “The Exorcist Priest”
Do Animals Have an Afterlife?

Want more ghost stories? Sign up for The Lineup’s newsletter, and get the eeriest  tales delivered straight to your inbox.