Meet Scotland's legendary cannibal killer, who along with his ravenous cave-dwelling clan dined on the flesh of 1,000 victims.

From changelings to the Loch Ness Monster, Scotland is steeped in legend. And the grisly Scottish tale of Sawney Bean is one that lives on as a reminder of humankind’s capacity for pure evil.

Just how evil, you ask? From his seaside cave, Sawney Bean is said to have cannibalized 1,000 people over the course of 25 years.

Born in East Lothian sometime in the late 1500s, Sawney Bean was raised by his father. The Beans were laborers by trade and although Bean Sr. expected his son to follow in his footsteps, Sawney soon realized he cared little for work. 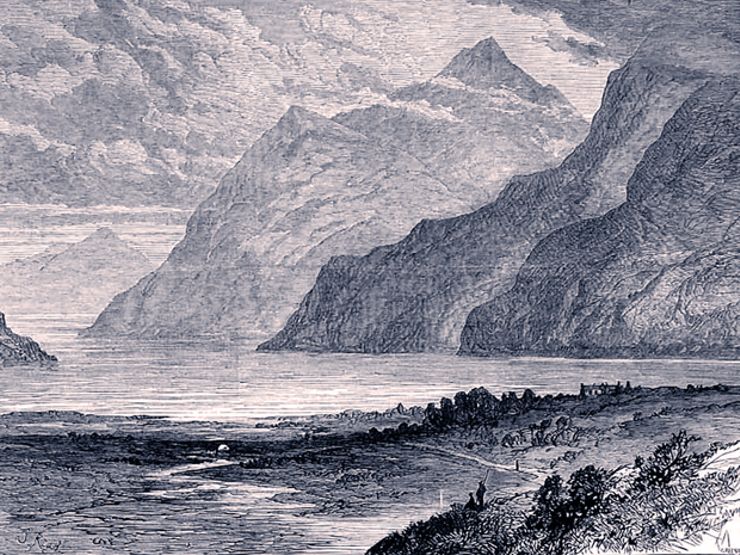 The young Bean met a woman who was just as idle and devilish. Together, the killer couple left East Lothian to lead a furtive life on the fringes of society. They settled in the craggy region of Bennane Head – a sliver of land off the coast of west Scotland that juts into the waters of the Firth of Clyde. A dank, seaside cave became the newlyweds’ subterranean home. With a depth of 660 feet, the cave was the perfect place to go unnoticed.

Their lineage grew. Sawney Bean and his wife had eight sons, six daughters, 18 grandsons and 14 granddaughters – many the result of incest.

Since the entire Bean clan detested regular labor, they survived through orchestrated robbery. Their muggings soon turned violent – though perhaps the better phrase is hunting humans for sport.

Members of the family killed their victims, dragged the bodies back to their cave, then tore them apart and dined on the flesh. Smaller body parts – fingers, toes, and leftover bits of muscle – were pickled and salted. 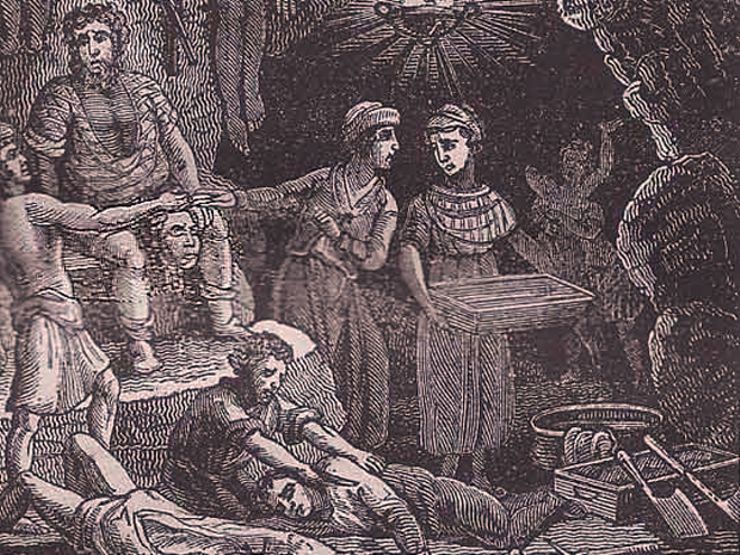 After all the meat was picked clean, the Sawney clan dumped the bones of their victims into the sea and promptly went on to their next killing.

Alas, the tide was strong in the Firth of Clyde. Bones began washing up along the shore – a femur here, a clavicle there. Locals soon took notice of ocean’s horrifying gifts, and connected them to the missing people of their villages.

Armed men scoured the region for culprits. One party even scrutinized the mouth of the cave in Bennane Head, but decided no human could reside in such a dark and rancid place.

Instead, innocents were repeatedly accused of the mysterious murders and unjustly executed.

One ill-fated night, the Beans surrounded a man and his young wife as they rode by on horseback. The murderous Beans were shocked to discover the man packed a sword and pistol – and knew how to use them.

The man fought back valiantly, though his wife died in combat. As the Beans moved in for the kill, a group of travelers stumbled upon the melee. 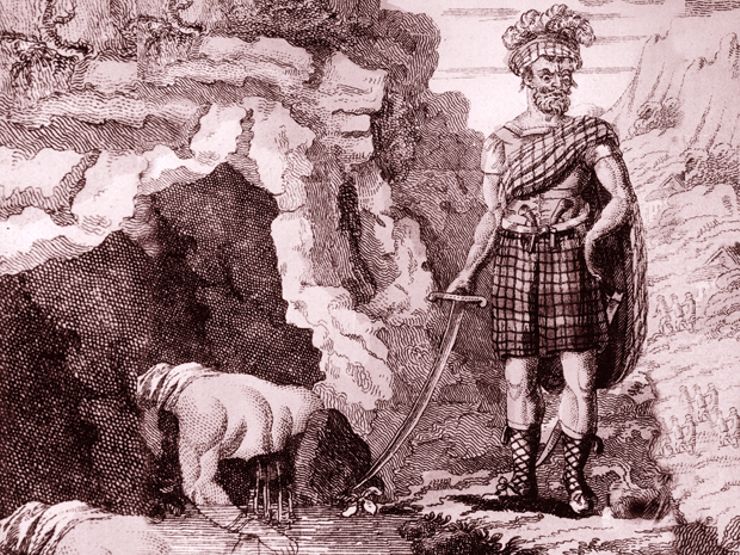 Startled, Sawney and his clan fled into the woods. But it was too late; the travelers saw their faces. The bloody reign was over.

King James VI sent out a search party of 400 men to hunt down the Beans. It wasn’t long before authorities descended upon their cave – filled with the remains of their victims.

The Beans were rounded up and sent to Old Tolbooth Jail in Edinburgh. There was no trial or judicial process. Their crimes were apparent and the punishment medieval.

The men of the Bean clan had their genitals, hands, and feet cut off until they bled to death. The women were strapped to stakes and forced to watch the men die in agony. Then they were burned alive.

It is said that the members of the Bean clan took their inhuman behavior straight to the grave. Not once did they repent for a quarter century of cannibalism. Instead, they cursed and acted demonically until they fell forever silent.

Historians view the case of Sawney Bean and his ravenous family as folklore. No records exist about the arrest and execution, which is strange given King James VI supposedly ordered the manhunt. The tale began popping up in lurid 18th century periodicals, most likely as an attempt by the English to portray Scots as barbarians. More recently, the grisly story has appeared in film and literature – including L.A. Morse’s bloody work of fiction, The Flesh Eaters. 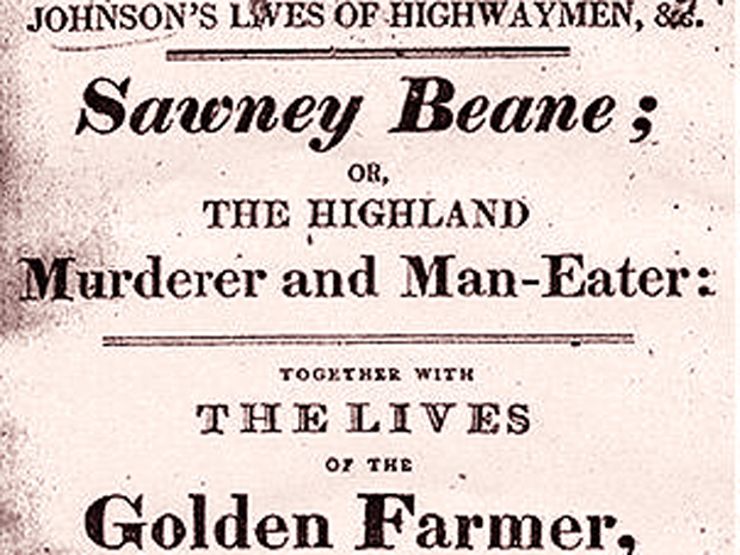 Myth or not, one fact is clear: the legend of Scotland’s Sawney Bean makes the Loch Ness Monster look like a playful baby seal.

Want more cannibals? Sign up for The Lineup's newsletter, and get our creepiest stories delivered straight to your inbox.