Unearthed: The True Location of the Salem Witch Trial Hangings

300 years after the Salem Witch Trials claimed its final victim, researchers have made a startling discovery ...

Sarah Wildes’ troubles began long before she was sentenced to death for witchcraft in 1692. As a young woman, she caught dirty glances from her fellow townspeople who were critical of her outgoing personality and alleged promiscuity. In 1649, Sarah was sentenced to flogging for fornication and in 1663 she was charged for the scandalous act of wearing a colorful silk scarf.

Such were the ways of Puritan Massachusetts in the 1600s. Visitors of the era joked that these New Englanders could “neither drive a bargain, nor make a jest, without a text of Scripture at the end of it.”

Indeed, a fervent belief in religion and fear of the supernatural went hand-in-hand in 17th century Salem. If milk spoiled faster than usual, it was no doubt a result of the devil. If a child was born with mental disabilities, the mother and her cursed womb was to blame. Even harsh weather sent a paranormal chill down the spines of inhabitants. 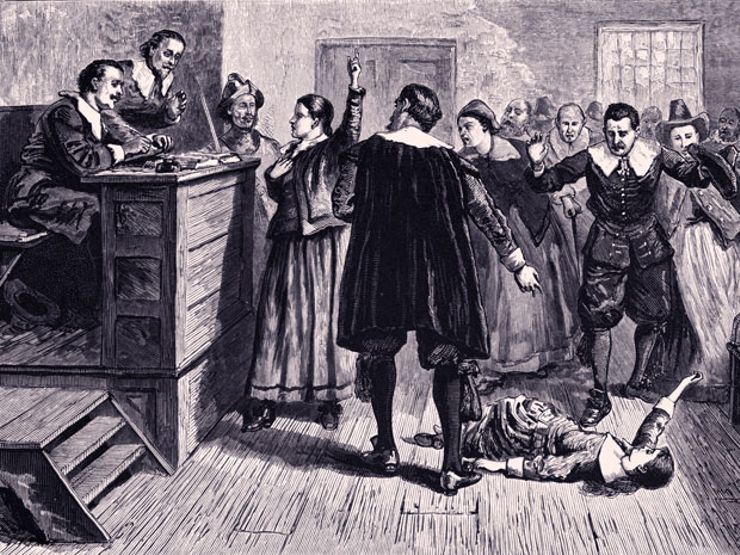 So in February of 1692, when a set of Salem girls began having demonic fits and swore they had been enchanted by malevolent forces in the night, villagers listened. Accusations of sorcery surfaced, they intensified. Soon, a full-blown witch hunt hysteria swept through the streets of Salem and beyond.

By the summer of 1692, Sarah Wildes, along with 13 other women, five men, and two dogs were all executed on charges of witchcraft. One 75-year-old man, also accused of witchcraft, was crushed to death during a torturous interrogation. While Salem is most commonly associated with the trials, the hysteria also took root in nearby communities like Ipswich and Andover.

Following the final hanging in September of 1692, a darkness fell over Salem. Citizens, emerging from the spell of their fanaticism and bloodlust, were stunned by what they had done. Survivors rarely spoke of the summer of hangings, and left behind precious few documents that recorded the event.

For historians, however, the Salem witch trials remain a profoundly important chapter in American history, and one that deserves examination. In January of 2016, over three hundred years after the final hanging took place, a startling discovery shined new light onto Salem’s dark summer of 1692. 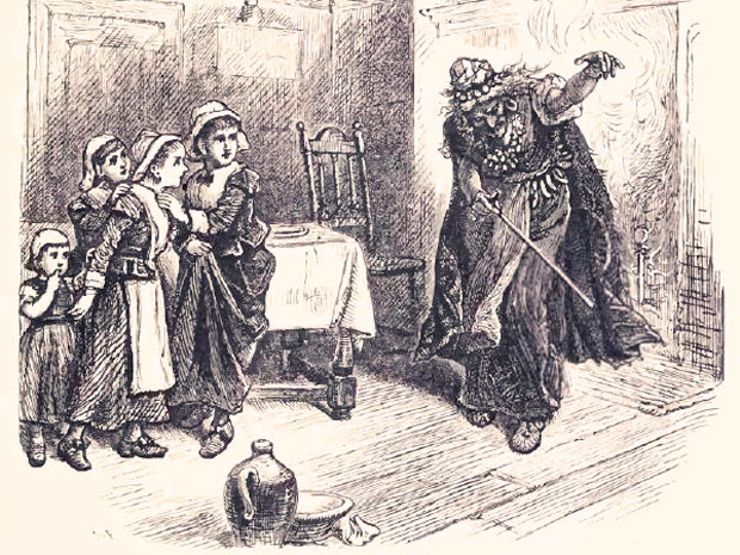 Overlooking a Walgreen’s parking lot is a low-lying hill, now believed to be the true location of the Salem witch hangings where over a dozen accused witches were put to death. The location, known as Proctor’s Ledge, is a small city-owned plot between two residential streets. The discovery contradicts the previously held belief that Gallows Hill served as the execution site.

Related: BATHED IN THE BLOOD OF 650 VIRGINS: ELIZABETH BATHORY, THE BLOOD COUNTESS

Researchers from The Gallows Hill Project made other important discoveries as well. Evidence shows that the victims were likely not buried at the site, as the ground was too rocky and soil too shallow. In addition, Proctor’s Ledge probably never had an actual gallows. Instead, executioners simply tossed a noose over the branch of a tree.

Emerson W. Baker, a history professor at Salem State University, says such findings aren’t about academic clout. “This is all about healing, not about the discovery,” he said.

In addition, Stacy Schiff’s recent release, The Witches: Salem, 1692, offers a raw and unflinching glimpse at the lives and times of those living in Salem. It serves as an eerily timed companion piece to the recent Salem hangings discovery.