Peer into one of the darkest chapters of American history…

Spanning just over a year from 1692 to 1693, the Salem witch trials had a lasting impact on political and spiritual thought, legal practice, and popular culture in the United States—to the extent that historian George Lincoln Burr once called the event “the rock on which the theocracy shattered.” In what remains the deadliest witch hunt in the history of America, more than 200 people were accused of witchcraft; at least 19 were hanged while another individual was tortured to death.

Now considered an example of mass hysteria fueled by personal vendettas and long-running feuds in the small New England community, the Salem witch trials will forever haunt American history. Even today, harassment and persecution prompted by unfounded accusation is still described as a “witch hunt.” When it comes to popular culture, the bizarre circumstances of the trials have left their mark on our collective imagination—a mark documented throughout the years in both nonfiction and fiction narratives. Readers fascinated by this blood-splattered era will find no shortage of depictions of alleged consorting with the devil and, perhaps even more frightening, of human justice gone terribly awry. Just in time for Halloween, here are 11 of the best Salem Witch Trials books to give you a close-up look at one of the darkest moments in American history. 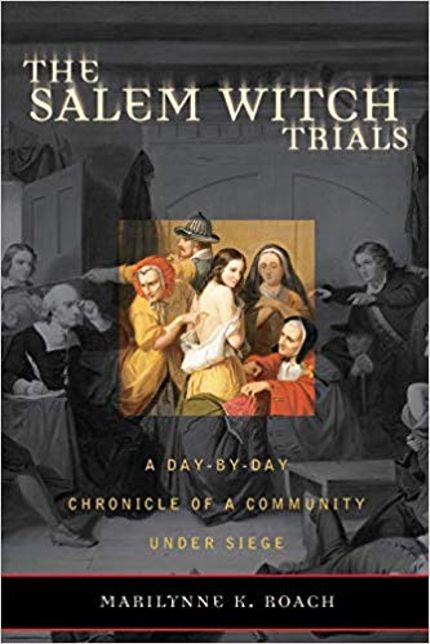 The Salem Witch Trials: A Day by Day Chronicle of a Community Under Siege

Though they’re referred to collectively as the Salem witch trials, the events of 1692 and 1693 actually took place in several different New England towns, across many months. As such, keeping everything straight can be difficult, especially when the trials themselves were hotbeds of false information. That’s what makes this book so indispensable; by breaking down what happens day-by-day, month-by-month, it provides a straightforward, easy-to-understand timetable of this complex series of events.

The Salem Witch Trials: A Day by Day Chronicle of a Community Under Siege 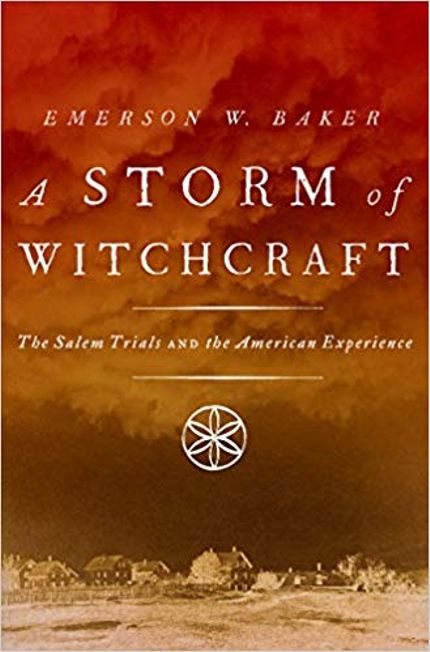 A Storm of Witchcraft: The Salem Trials and the American Experience

The Salem witch trials have been linked to many things—religious extremism, isolation, even ergot poisoning—but whatever else they may have been, they were also part of a larger historical context. A Storm of Witchcraft examines not only the trials themselves, but the events that led up to them, including the new Massachusetts Bay Colony charter of 1691, thereby placing them in their proper historical context and allowing us to understand them better looking back.

A Storm of Witchcraft: The Salem Trials and the American Experience 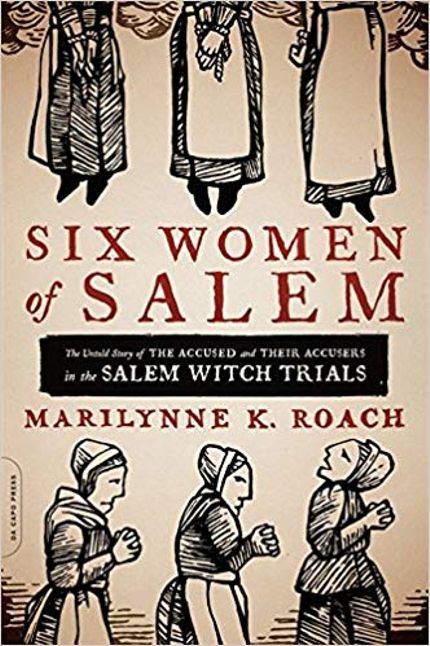 Drawing on countless primary and secondary sources, author and historian Marilynne K. Roach once again places readers in the thick of the Salem witch trials, this time through the point of view of six real women who lived in Salem at the end of the 17th century. By writing from the perspectives of the women who actually lived through—or didn’t—the trials, Roach makes these long-ago events newly immediate and accessible, without straying from documented fact. 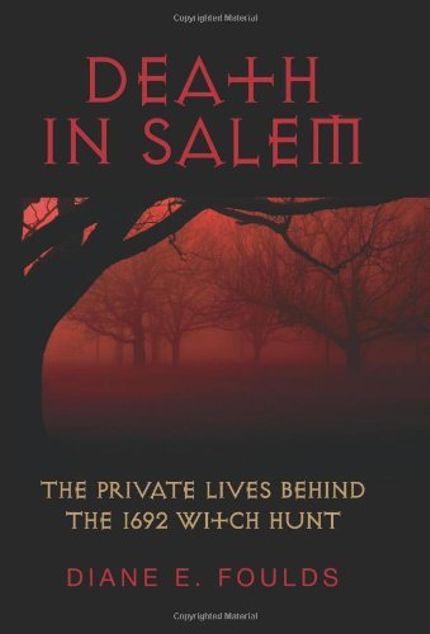 Death in Salem: The Private Lives Behind the 1692 Witch Hunt

This is another book that eschews big-picture views of the history and events of the trials in favor of placing the reader in the daily lives of those people who experienced them. In Death in Salem, chapters focus on everyone from accusers to the accused, judges to members of the clergy, giving details about their lives and how those details affected their actions during the trials, thereby painting a more intimate portrait of how such a tragedy took shape.

Death in Salem: The Private Lives Behind the 1692 Witch Hunt

Want more spooky books? Sign up for The Lineup's newsletter, and get our most bewitching recommendations delivered straight to your inbox.

In the Devil’s Snare: The Salem Witchcraft Crisis of 1692

Historian Mary Beth Norton paints a vivid picture of a community under siege—both from within and from without—in this meticulously researched study. Arguing that the prime cause of the Salem witch panic was a community that lived every day in constant fear; not just of a religious nature, but of an untamed wilderness that surrounded them, raids by Native American tribes, political unrest, and more, she shows how this constant fear could take the form of a perceived Satanic plot against their community and their very souls.

In the Devil’s Snare: The Salem Witchcraft Crisis of 1692 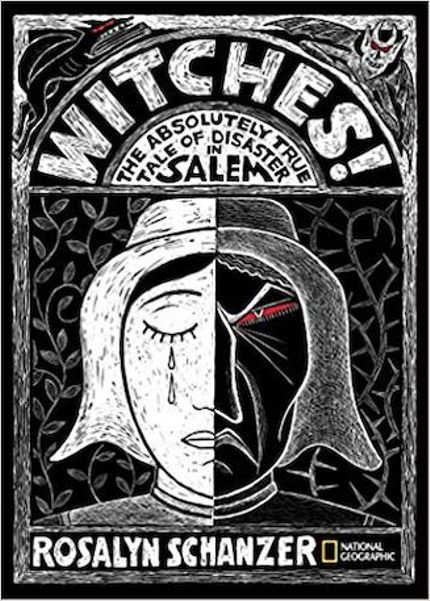 Witches!: The Absolutely True Tale of Disaster in Salem

Not every book about the Salem witch trials must be (or should be) an academic tome written for adults. After all, most of us probably read Arthur Miller’s The Crucible—which uses the witch trials as a metaphor to comment on McCarthyism—in school. In Witches!, author Rosalyn Schanzer combines historically-researched facts with unique (and occasionally unsettling) scratchboard illustrations to create a primer on the Salem witch panic that is approachable for tween readers but still fascinating for adults.

Witches!: The Absolutely True Tale of Disaster in Salem 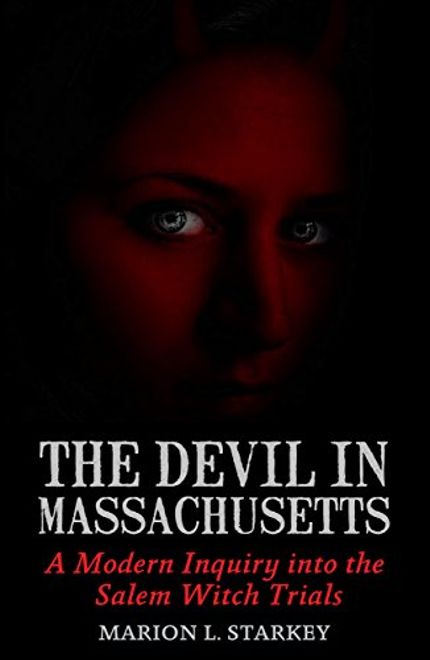 The Devil in Massachusetts: A Modern Inquiry into the Salem Witch Trials

In spite of that word “modern” in the title, this is actually the oldest book on this list, having been originally published in 1949. Yet it remains one of the seminal texts on the events that took place in Salem at the end of the 17th century, and, for many of the other authors featured on this list, sits as the first heavily-researched text that introduced them to the complexities of the subject.

The Devil in Massachusetts: A Modern Inquiry into the Salem Witch Trials 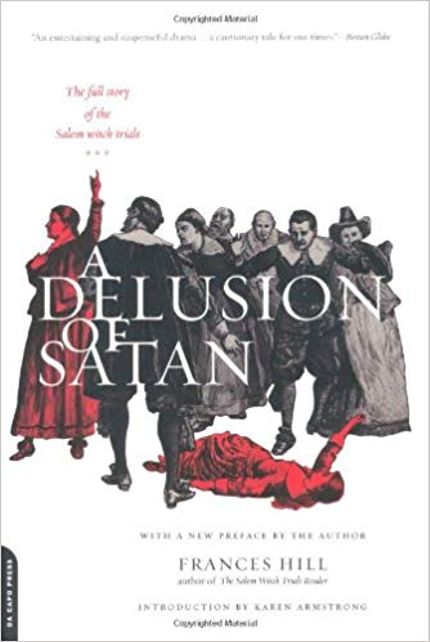 A Delusion of Satan: The Full Story of the Salem Witch Trials

Many of the books on this list tackle the historical and political underpinnings of the Salem witch trials, but Frances Hill’s book delves into the psychology and social issues that gave rise to the witchcraft hysteria which gripped New England in the late 17th century, while also connecting those long-ago events to modern-day concerns such as the Islamophobia that followed the terrorist attacks of 9/11.

Related: The Nuns Who Meowed like Cats: 8 Strange Cases of Mass Hysteria

A Delusion of Satan: The Full Story of the Salem Witch Trials 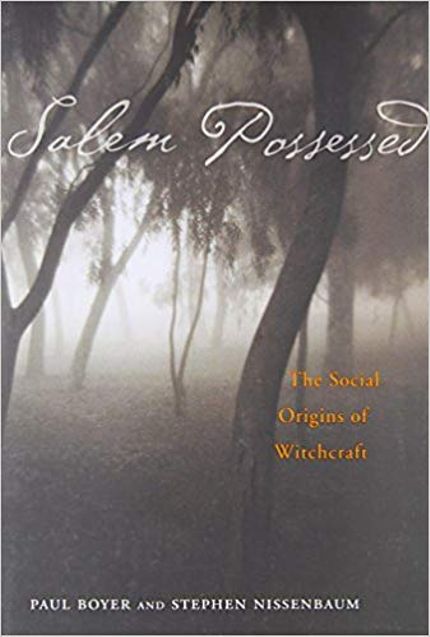 By Paul Boyer and Stephen Nissenbaum

Another book that examines the social factors that precipitated the Salem witch trials, this carefully researched sociological study brings to light everything from land disputes and family rivalries to disparate interpretations of religious texts to show how all of these factors fed into the simmering pot that ultimately boiled over into the Salem witch trials. First published in 1974, this was one of the earliest books to deal heavily with these subjects.

By Paul Boyer and Stephen Nissenbaum 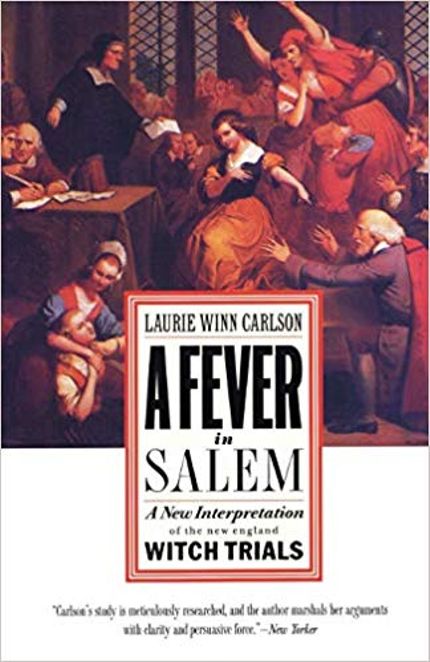 A Fever in Salem: A New Interpretation of the New England Witch Trials

While most of the books that seek for explanations of the witch trials look to those doing the accusing, author Laurie Winn Carlson looks elsewhere—at those who believed they were afflicted by witchcraft. Comparing descriptions of the afflicted from colonial diaries to cases of encephalitis outbreaks, Carlson argues that the Salem witch trials may have been caused by epidemiology as much as social or psychological factors.

Related: How to Bury a Witch: The Stories Behind 7 of the Strangest Witch Burials in History

A Fever in Salem: A New Interpretation of the New England Witch Trials 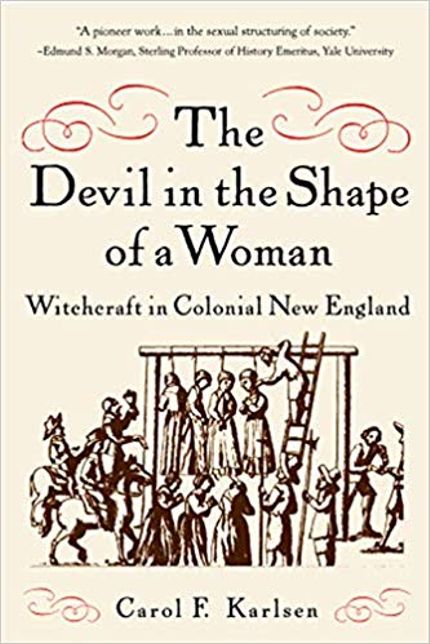 The Devil in the Shape of a Woman: Witchcraft in Colonial New England

Many of the books on this list examine the social, political, spiritual, and psychological factors which led to the Salem witch trials, but Carol F. Karlsen places her focus on the role that gender played in shaping these events. After all, of the people who were put to death during the Salem witch trials, roughly three-quarters were women. By examining the social function of “witchcraft” in colonial New England—and society at large—at the end of the 17th century through a lens of gender relations, Karlsen gives a fresh look at the deadly events of the Salem witch hunt.

The Devil in the Shape of a Woman: Witchcraft in Colonial New England

Want more spooky books? Sign up for The Lineup's newsletter, and get our most bewitching recommendations delivered straight to your inbox.