From the BTK killer to Ted Bundy, all of these murderers send chills up our spine. But which one is the most depraved of all?

We’ve seen our fair share of murder and mayhem—it’s kind of our specialty. From Richard Ramirez (the Night Stalker) to John Wayne Gacy (the Killer Clown), the horrific crimes of these serial killers are enough to make you run from the room—screaming. But who tops the list as the most fear-inducing, skin-crawling monster? We want to know what you think: Read up on these serial killers, and then cast your vote in our poll below. 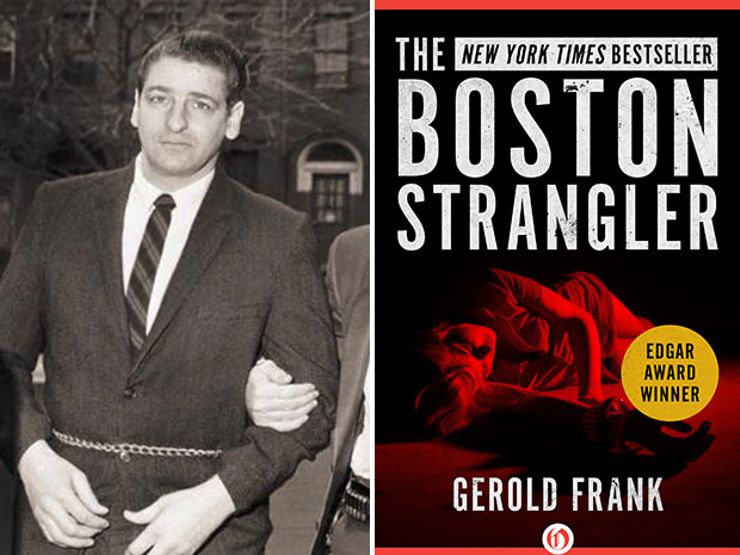 Over the course of an agonizing two years, a serial killer who would come to be known as the Boston Strangler terrorized the state of Massachusetts, murdering 13 women between 1962 and 1964. Named for his M.O., strangling his victims to death with their own stockings, a man named Albert DeSalvo eventually confessed to the crimes in 1964. But to this day, many question whether or not DeSalvo is the killer, and if he acted alone. Could the Boston Strangler still be out there?

Read more in The Boston Strangler, by Gerold Frank on Amazon, Barnes & Noble, iTunes, and Open Road Media.
Related: This Serial Killer Murdered 13 Women in Their Own Homes Without Breaking and Entering 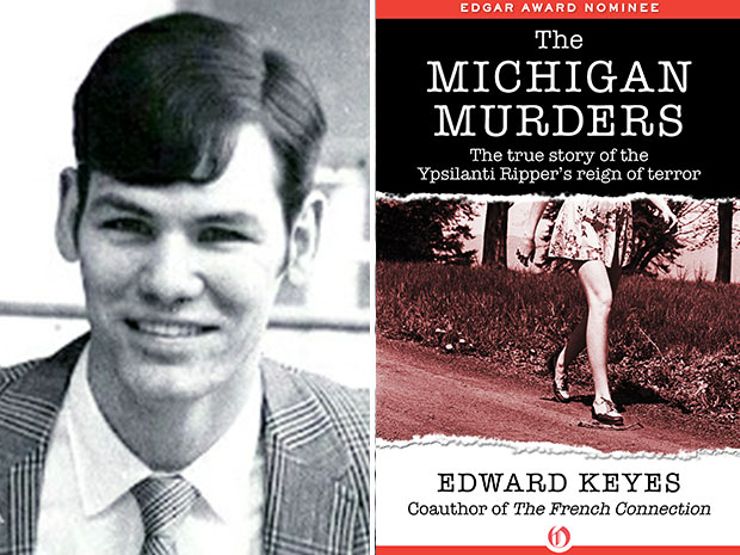 In the late 1960s, the small Michigan town of Ypsilanti was rocked to its core when a serial killer victimized young women, mostly students, near and around the University of Michigan’s campus in Ann Arbor. For three years, the murders of five women went unsolved. When a suspect finally emerged, the community was scandalized. John Norman Collins was a clean-cut frat boy at Eastern Michigan University, but when police questioned his friends and former girlfriends, the truth of Collins’ short temper and history of violence against women emerged. 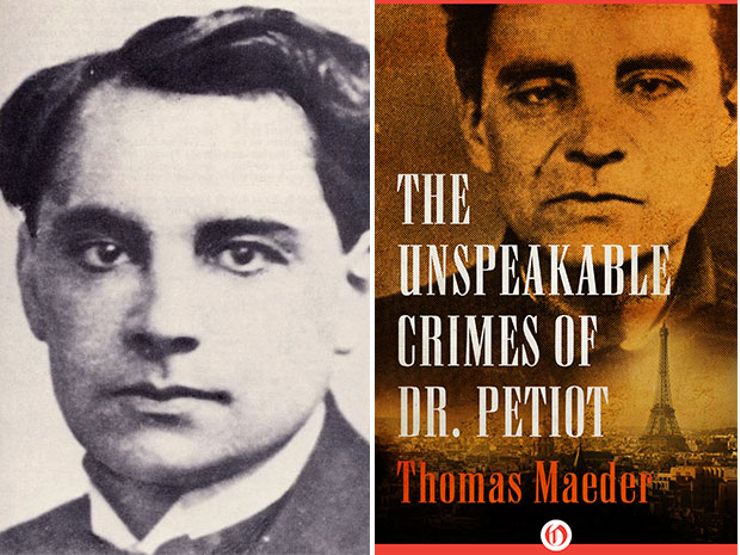 In the midst of war-torn Paris, police made a shocking discovery in the home of a young doctor named Dr. Petiot in 1944. They found the putrefying remains of at least 30 people. Dr. Petiot claimed his victims were members of the Gestapo, and that he was working with the French resistance … but an investigation revealed that the number of victims was much higher than thought—as high as 150 people. An already traumatized nation was further appalled by the details of the case, and Dr. Petiot was sentenced to death in March 1946. A few months later, he was executed by guillotine. 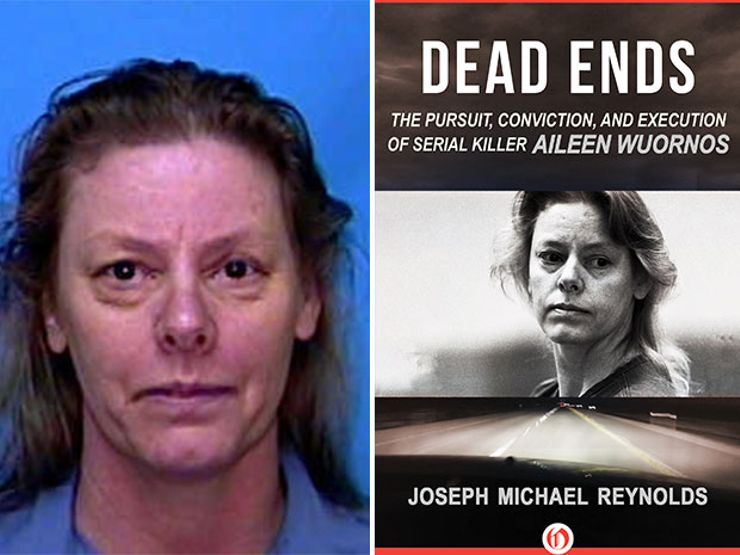 As you can tell from this list, the majority of these sick and twisted serial killers are men. But Aileen Wuornos holds the distinction of being one of the most fascinating and infamous serial killers of the modern era … partially because she’s a woman. Though Wuornos claimed she acted in self-defense, a prostitute who claimed her johns were out kill her, investigators discovered that she fit the profile of a serial killer in more ways than one. In the end, she was convicted on six counts of first-degree murder. Read more about the disturbing case of Aileen Wuornos from the reporter who first broke the story. 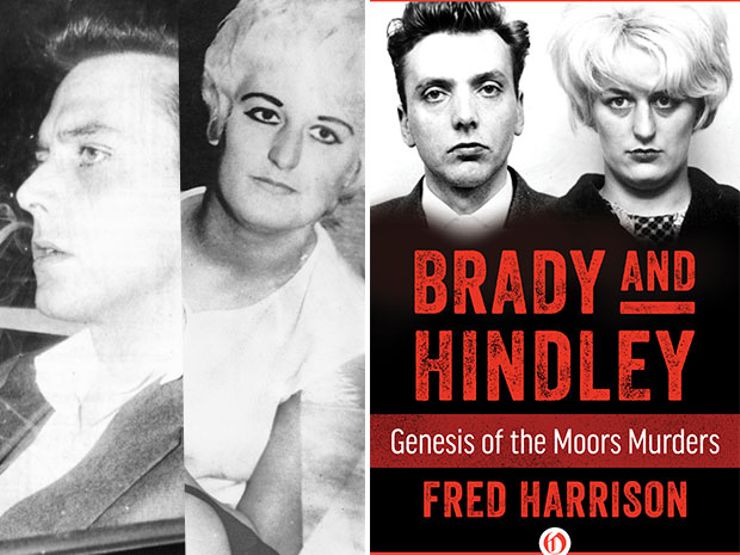 Between 1963 and 1965, England was gripped by a series of child murders on the moors outside Manchester. Four out of five of the victims, all between the ages of 10 and 17, had been sexually assaulted. As it turned out, there were two people behind these sick killings—a couple, in fact: Ian Brady and Myra Hindley. Once they were brought to justice, the police couldn’t believe the evil that motivated these two monsters. Journalist Fred Harrison met face to face with both Brady and Hindley to write what is now considered the definitive account of the some of the most hated serial killers of all time. 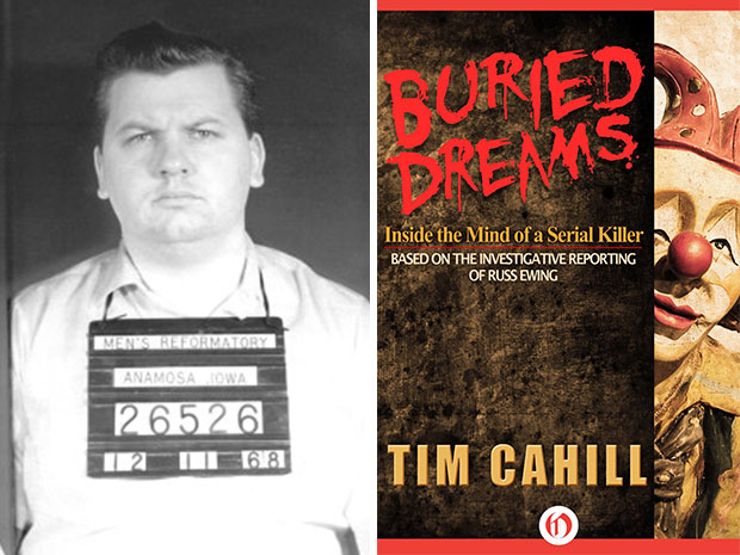 Known as the “Killer Clown,” John Wayne Gacy’s crimes are the literal embodiment of nightmares. Between 1972 and 1978 in Norwood Park, Illinois, Gacy murdered 33 teenage boys and encased many of their remains in concrete in the crawl space of his home. Gacy was married with two children at the time of the crimes, and dressed as a clown for his volunteer work at a children’s hospital. Naturally, when the public learned of his true nature, they were horrified. True crime writer Tim Cahill spent four years with the Gacy case to write the definitive account of this psychopathic, unrepentant killer. 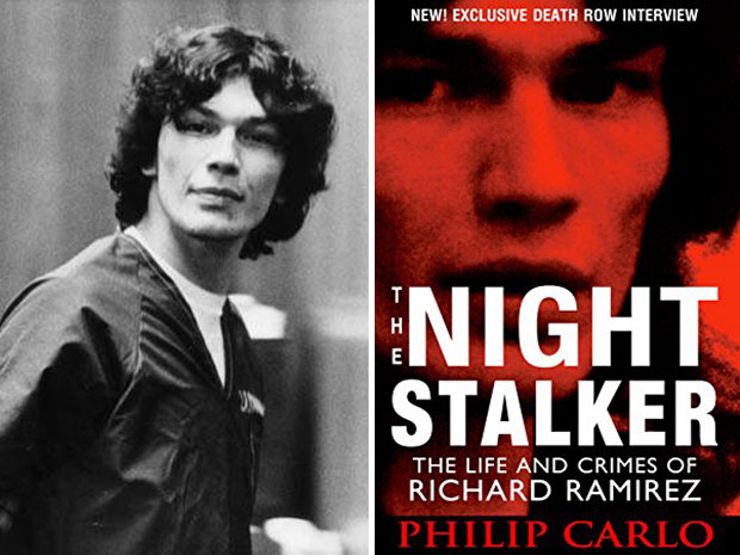 Ramirez, better known as “the Night Stalker,” was found guilty of 13 counts of murder; five counts of attempted murder; 11 counts of sexual assault; and, 14 counts of armed robbery in 1989. His heinous crime spree began in the summer of 1984 in the greater Los Angeles area. A self-confessed Satanist, Ramirez’s reign of terror continued well throughout his trial, when one juror turned up murdered. Though it turned out Ramirez wasn’t responsible, the nation was nonetheless disturbed by this serial murderer, who died in 2013 from cancer while awaiting execution.

Read more in The Night Stalker, by Philip Carlo on Amazon, Barnes & Noble and iTunes.
Related: The One, Tiny Mistake That Finally Took Down the Night Stalker 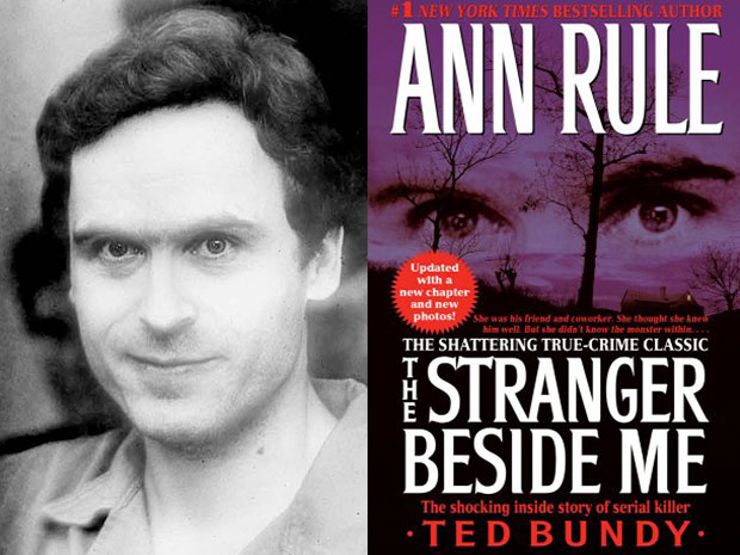 One of the most infamous and prolific serial killers in American history, Ted Bundy confessed to murdering up to 36 women over the course of about five years. He told the police of his method of luring women to his car through his charm, sometimes even feigning injury. Though the police captured him in 1975, he escaped custody twice and committed three additional murders before being sentenced to death. Equally terrifying was the experience of a woman named Ann Rule, who had befriended Bundy when they worked at a suicide prevention hotline. Though at first she didn’t believe him to be guilty, she later went on to chronicle his trial and her subsequent horrifying realization of his crimes in her memoir, The Stranger Beside Me.

Read more in The Stranger Beside Me, by Ann Rule on Amazon, Barnes & Noble, and iTunes.
Related: 7 True Crime Authors Who Got Too Close to the Story 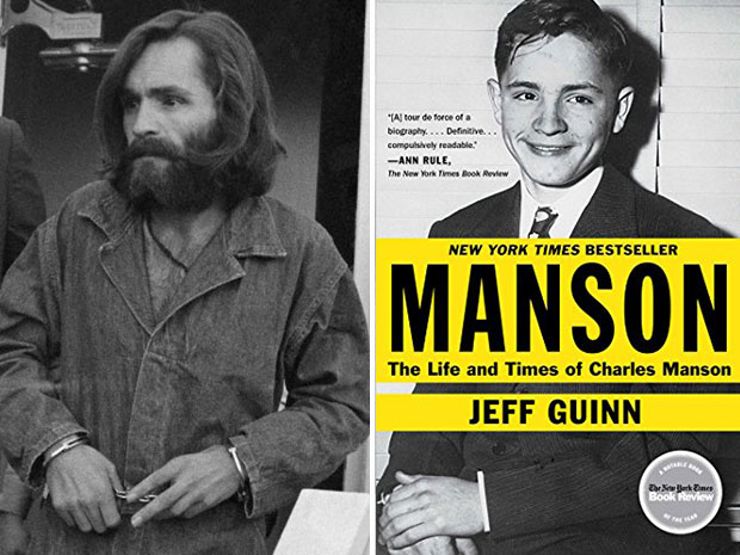 Though Manson famously quipped that he never killed anyone, that’s not even kind of true. It is a fact that his most notorious crimes, the Tate-LaBianca Murders, are now known as the Manson Murders because Manson was the mastermind behind it all. Though Vincent Bugliosi’s true crime classic Helter Skelter will tell you everything you need to know about the events leading up to the Manson murders, the killings that horrified the world, and the subsequent trial, if you want to get into Manson’s sick and twisted mind, Jeff Guinn’s 2013 biography is a fascinating portrait of one of the most sadistic criminals America has ever produced.

Read more in Manson, by Jeff Guinn on Amazon, Barnes & Noble, and iTunes.
Related: 7 Bizarre Facts About Charles Manson and the Manson Family 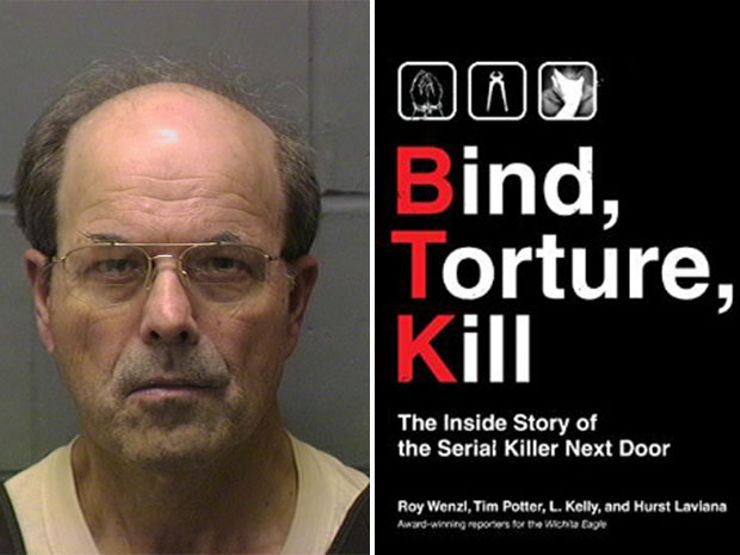 Named for his M.O., the BTK (Bind, Torture, Kill) serial killer had been on the loose for nearly 32 years when his own narcissism brought him to justice. No one could have ever suspected that family man Dennis Rader was the person responsible for the brutal torture and murder of 10 people, including a nine-year-old boy. After the murders stopped in 1991, police assumed perhaps the BTK killer had made it into the prison system. But Rader had to send a message to the press in 2004, which led to his 2005 arrest. Read more about Rader’s shocking crimes and his long road to justice from the team of journalists who covered the story for more than twenty years.