In December 1901, the Pasquotank River, in North Carolina, became the center of a shocking murder case: that of Nell Cropsey.

Nell was born Ella Maud Cropsey in July 1882, to William Hardy Cropsey and his wife Mary Louise. When the Cropsey family left Brooklyn, New York for Elizabeth City, North Carolina in 1898, they moved onto a 65-acre plantation at 1109 Riverside Drive, and William became a Justice in Pasquotank County.

By November 1901, Nell and her younger sister Olive were radiant beauties, who attracted plenty of male suitors. Olive began a relationship with a man named Roy Crawford; Nell had been dating Jim Wilcox, the son of the local sheriff, for two years.

Both Roy and Jim visited the Cropsey home on the evening of November 20. At approximately 11:00 P.M., Jim stood up to leave and asked Nell to join him on the front porch. Aside from Olive and Roy Crawford, everyone else in the house was asleep. A half hour passed, and Olive assumed that Nell had gone to bed. Crawford left the house and Olive retired to her bedroom, which she shared with Nell. Noticing that Nell was not in bed, Olive guessed that her sister had stepped into one of the house’s private sitting rooms to chat with Jim.

At midnight, the Cropsey’s dog began to bark loudly. The entire Cropsey family awoke and ran to the front lawn. There was nothing there, and no sign of Nell. 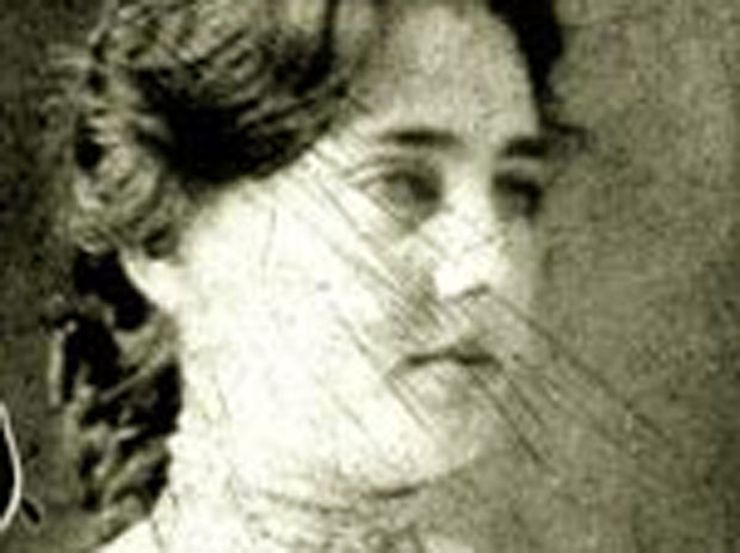 At this time, it was determined that Nell was missing. Nell’s mother Mary was overwhelmed with worry; William tried to calm her by suggesting that Nell and Jim had probably absconded in the night to elope. In his heart, however, William knew something was amiss. He visited the Wilcox family to ask questions. When he arrived, Jim was there—and the young man refused to answer William’s call.

Alarmed by the presence of Nell’s suitor and his unwillingness to talk, William Cropsey went to the Chief of Police. Authorities forced Jim Wilcox to return to the Cropsey home and endure hours of interrogation. Despite repeated begging from Mary Cropsey, Jim would say nothing other than he had left Nell crying on the porch after a 10-minute conversation.

Because Nell was said to have been in high spirits over an upcoming trip to New York, the police ruled out suicide. None of her belongings were missing or compromised. And since Nell had been having trouble with a corn on her right foot, police surmised that she could not have run away, and was likely carried off the front stoop.

Frantic searches of the area ensued. Townspeople, law enforcement, and trained bloodhounds combed the land and swamps. Nothing materialized. Rumors surfaced that Nell had been terribly afraid of Jim and his short temper. Friends and family began to recall numerous arguments between Nell and Jim in previous months, and Mary Cropsey opined that Nell did not really love her boyfriend and was probably readying herself to leave him.

Then, on December 27, Nell’s corpse was found floating in the river. The Pasquotank had previously been searched without success, causing many to believe that the murderer had recently retrieved the dead body from a hiding place and dumped it into the river.

Elizabeth City went into overdrive. Death threats poured in, all but promising a public lynching of Jim Wilcox. For his part, Jim was arrested and put in jail. Police maintained that the young man could not account for his whereabouts in the hours immediately following Nell’s disappearance. Also damning, given the reports of Jim’s short temper, was a medical examination of the autopsy, which showed that Nell had received a massive blow to the left temple. Had a breakup gone deadly wrong? 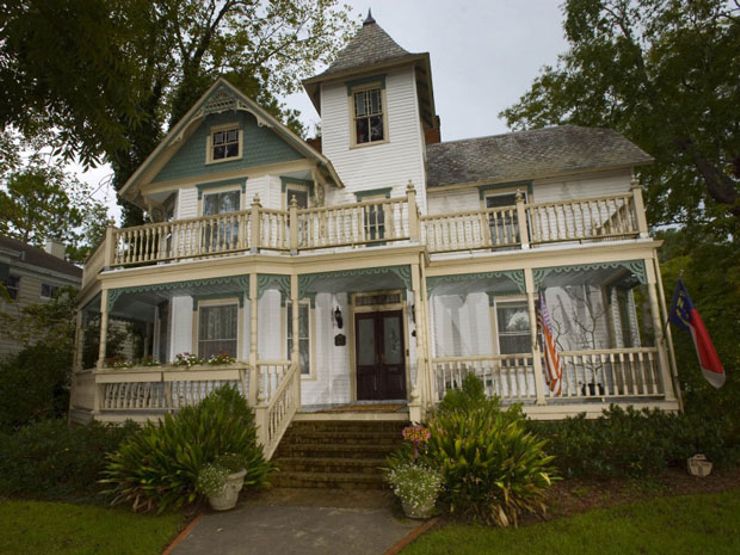 Jim waived his right to a preliminary hearing. In March 1902, he was found guilty of first degree murder and sentenced to be hanged on April 25. Soon after, a mistrial was declared by the North Carolina Supreme Court, and Wilcox was re-tried in 1903. He was again found guilty, this time of second degree murder, and sentenced to 30 years in prison. In 1918, having served half his sentence, Jim was visited, and pardoned by the Governor of North Carolina, Thomas Walter Bickett.

After getting out of prison, Jim Wilcox supposedly met with famed newspaper editor W.O. Saunders about a collaboration on a book about the Cropsey case. Very soon after that meeting, however, Jim committed suicide with a shotgun blast to the head. And then, not long after after the suicide, Saunders died in a car accident.

Whatever Jim Wilcox told Saunders, it would go with both of them to their graves.