Get your fix, murderinos.

True crime podcast My Favorite Murder has been scaring and preparing listeners since 2016. Hosts Karen Kilgariff and Georgia Hardstark have now released over 70 full episodes, with 30-plus bonus mini episodes. Together, they investigate everything from little-known local murders, to infamous international cases and serial killers of the distant past.

Hungry for more? Never fear, murderino. We rounded up 13 of our favorite books about crimes featured in the My Favorite Murder series. Some were written by or on behalf of the criminal, some by survivors, and others by journalists and crime experts. Read on to get your true crime fix.

JonBenét: Inside the Ramsey Murder Investigation

Covered in both the first and 35th episode of My Favorite Murder, JonBenét Ramsey's murder has captivated a nation for years. Steve Thomas, a former lead detective in Boulder, Colorado, explores the many, many ways the Boulder PD mishandled the JonBenét Ramsay case. Thomas originally investigated the JonBenét case, but resigned. In this explosive book, he accuses the District Attorney of interfering with the proceedings. 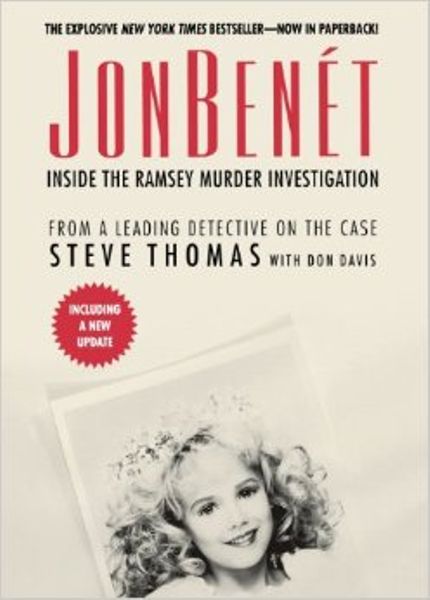 The second MFM episode digs into a story familiar to Canadian audiences, but often unheard of in the United States. In the late 1980s, the Canadian city of Scarborough was terrorized by a serial rapist. Paul Bernardo had been assaulting women for three years, sometimes with the help of his fiancée, Karla Homolka. The pair eventually escalated to murder. The police had questioned both about the crimes multiple times. Yet it was not until 1993, six years after the attacks began, that Bernardo was arrested. This book explores the gruesome details of the Homolka and Bernardo attacks, including the murder of Homolka’s sister, Tammy. 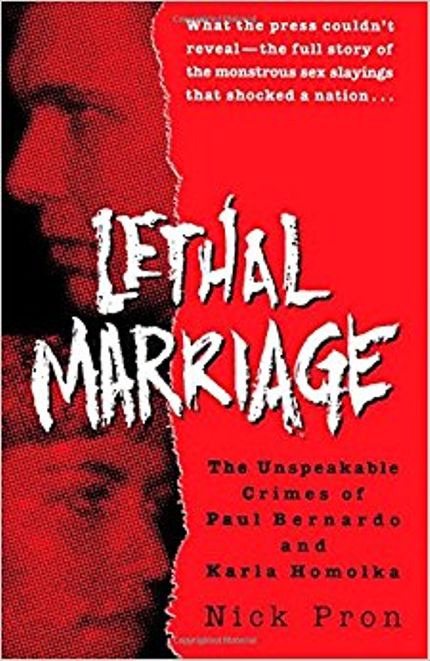 By Scott Higham and Sari Horowitz

As covered in episode 16, Chandra Levy, an intern at the Federal Bureau of Prisons, disappeared in 2001. Her remains were found a year later, igniting a firestorm of speculation. Among the suspects investigated in the wake of her death was an immigrant from El Salvador and congressman Gary Condit, who had been having an affair with Levy. Higham and Horowitz paint a vivid picture of the hysteria surrounding the case and trial. 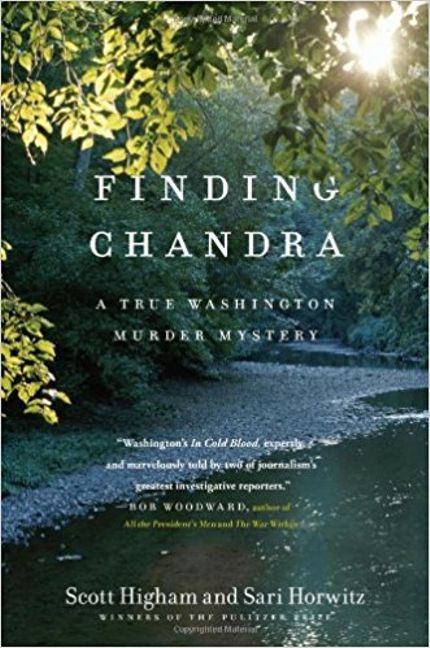 The Princes in the Tower

Episode 22 of My Favorite Murder is a bit of an outlier, featuring mysteries that date back centuries. Among the ancient cases covered in the episode is the story of the Princes in the Tower, two young Tudor heirs who mysteriously vanished before they could ascend to power. Although it's still uncertain as to what actually happened to the boys, many believe that Richard III permanently removed the young royals to consolidate his power. Alison Weir makes the case that Richard was not just responsible for their disappearance: he actually murdered the boys. Weir brings history to life in a sometimes contested but always fascinating narrative. 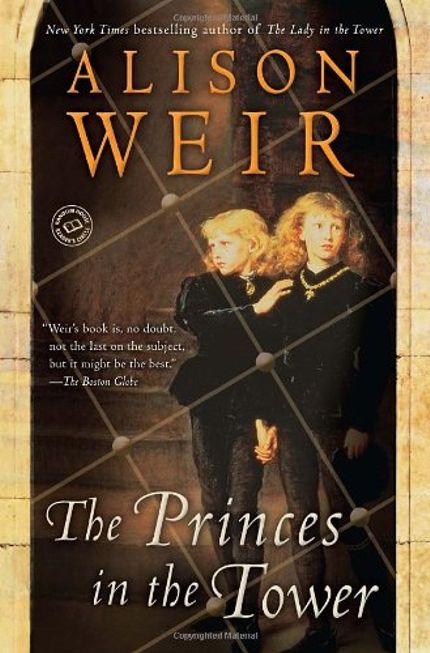 Episode 26 features one of the more convoluted stories told on My Favorite Murder. Mary Bell murdered two children below the age of five when she herself was only 11. Convicted of manslaughter, Bell spent the rest of her youth in prison. Cries Unheard details Bell’s claims of sexual abuse by her mother, a sex worker, and her mother’s clients. Bell and other family members also claim that her mother attempted to kill Mary as a child. A controversial but mesmerizing book, this book explores how trauma ripples outward. 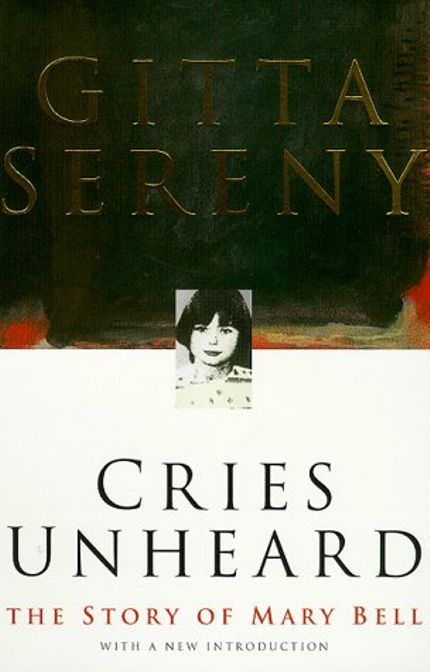 Hedda Nussbaum, partner of Joel Steinberg, penned this memoir as her side of story of six-year-old Lisa Steinberg’s death, also discussed in episode 26. Young Lisa died of head trauma in 1987, after Steinberg hit the little girl. Surviving Intimate Terrorism shows Nussbaum as a secondary victim in this situation, unable to stand up to Steinberg and bring Lisa to a hospital to save her life. Many followers of the case are conflicted by this portrayal—Nussbaum is a sympathetic character, but his her version true? Read the book to decide where your sympathies fall. 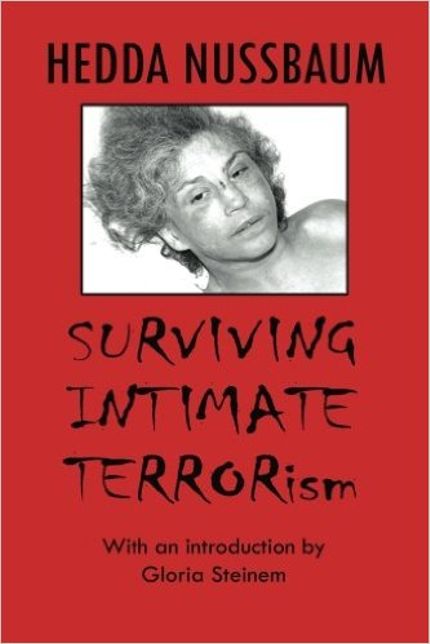 Alone: Orphaned on the Ocean

The story of young Terry Jo Duperrault was shared on MFM episode 28. Terry Jo, now known as Tere Jo Duperrault Fassbender, was the only survivor of murders carried out on the Bluebelle ship. Skipper Julian Harvey murdered his wife and all other members of the Dupperault family while sailing along the Floridian coast. Nearly 40 years later, Tere Jo recalls the events of that night and how it affected her life since. With the assistance of some “truth serum” (sodium amytal), Tere Jo accesses details never heard in the trial or media coverage. 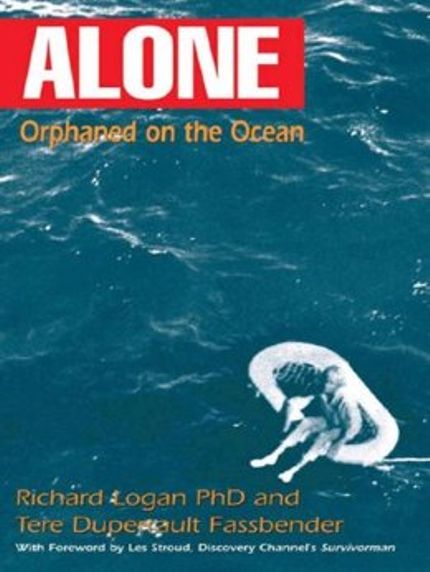 By Timothy B. Benson and James P. Johnson

Episode 29 of My Favorite Murder covered John List, who, in 1971, murdered his family then disappeared for 18 years. Caught after an episode of America’s Most Wanted covered the case, List would tell his jury that financial issues and his wife’s progressing syphilis compelled him to murder the family. Benford and Johnson explore the social separation, religious mania, and sexual panic that occupied List’s mind, and include the gruesome details of the murders. 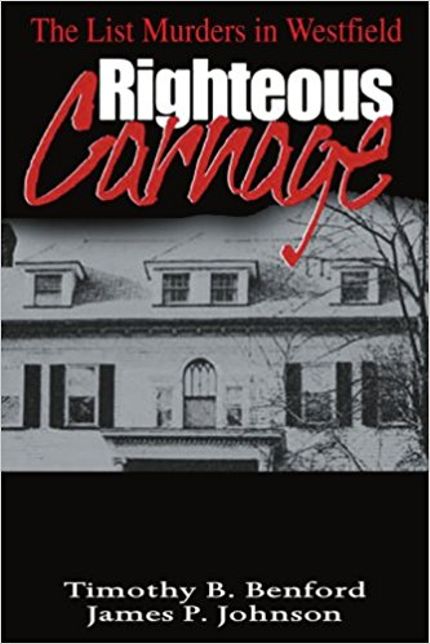 The Road Out Of Hell: Sanford Clark and the True Story of the Wineville Murders

The very first live episode of My Favorite Murder, episode 36, included the horrifying story of the Wineville Chicken Coop Murders. Anthony Flacco interviewed Sanford Clark’s son, Jerry Clark, for this new view into the murders and torture perpetrated by his great uncle, Gordon Stewart Northcott. Sanford, who was himself sexually assaulted and abused by Gordon, was also forced to assist in the murder of others. The Road Out of Hell describes both the heinous crimes and how Sanford dug himself out of his horrible past to become a beloved husband, father, and grandfather. 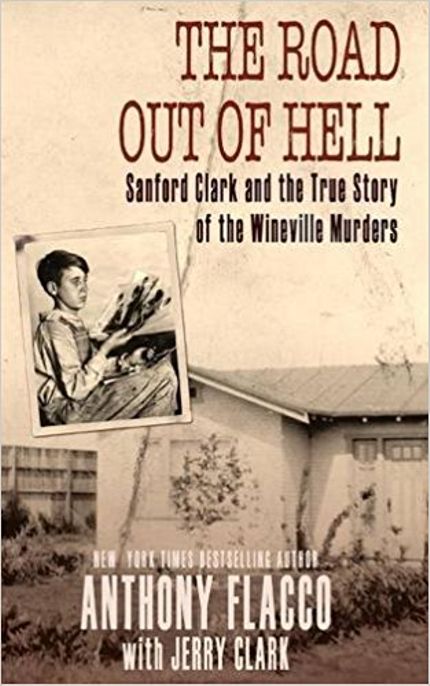 A Different Class of Murder: The Story of Lord Lucan

Funky Diva, the 45th episode of My Favorite Murder, tells the story of Lord Lucan. Lord Lucan may have disappeared after beating his wife and nanny, the latter to death, but he is still accepted as guilty of the crimes. In this fascinating history, Thompson details how Lucan's aristocratic status primed him to get away with murder. 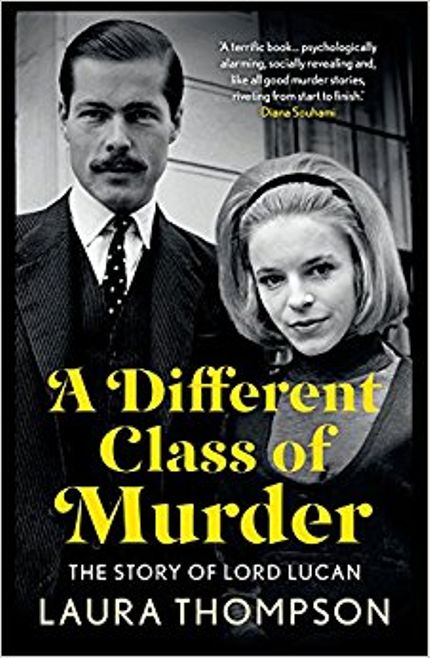 The Tamam Shud case, featured in episode 50 as the Somerton Man, is likely to remain a mystery forever. This examination of the case, part memoir, part history, speculates on the many, many theories that try to make sense of the cold case. Was the Somerton Man a spy? Was he poisoned? What was the code found in his pocket? Greenwood, also the author of Miss Fisher’s Murder Mysteries, searches for the answers to all of these questions. 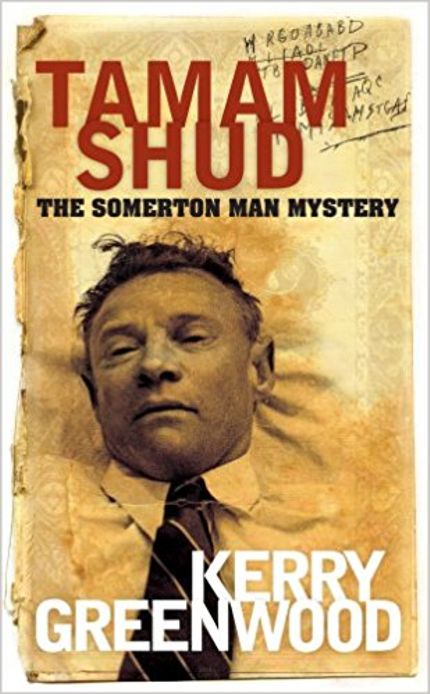 Episode 58 makes it 100% clear that Mel Ignatow tortured, raped, and murdered his ex-girlfriend. So why isn’t he in jail? Ignatow was tried and acquitted due to the jury’s disdain for the main witness, Mary Ann Shore. Just months after his trial, photographs of the crime were discovered, incriminating Ignatow. Bob Hill describes how the justice system still attempted to prosecute Ignatow, eventually getting him for perjury. His atrocious crimes were worthy of a lifetime in prison. 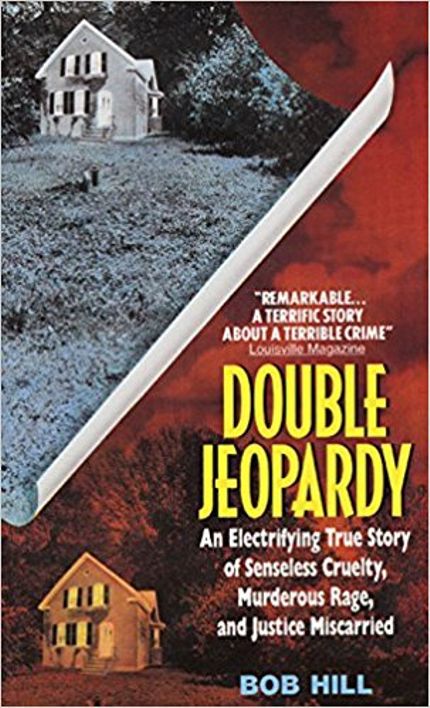 Evil Relations: The Man Who Bore Witness Against the Moors Murderers

The 62nd episode of My Favorite Murder features one of the most infamous crimes in British history. Lee’s second work about the Moor murders features the story of David Smith, brother-in-law of the murderers. Smith visited Ian Brady and Myra Hindley’s home during one of their kidnappings and witnessed Brady beating then strangling one of their victims, Edward Evans. Initially planning not to report, Smith was pressured to notify police by his wife. Hated by the public for decades, Smith only recently decided to make his story public—with new and shocking details. 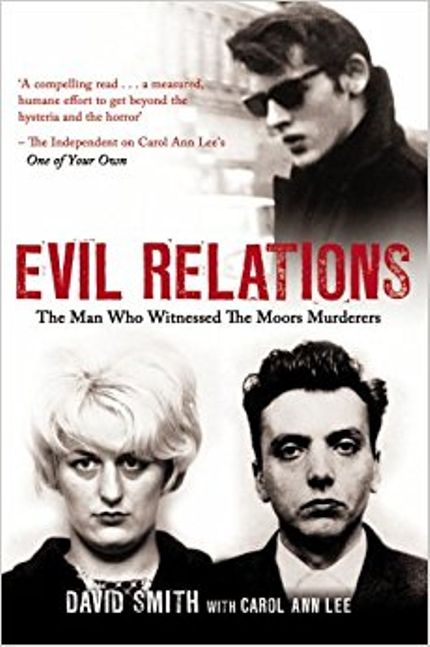