You thought you were scared of needles ... you had no idea. 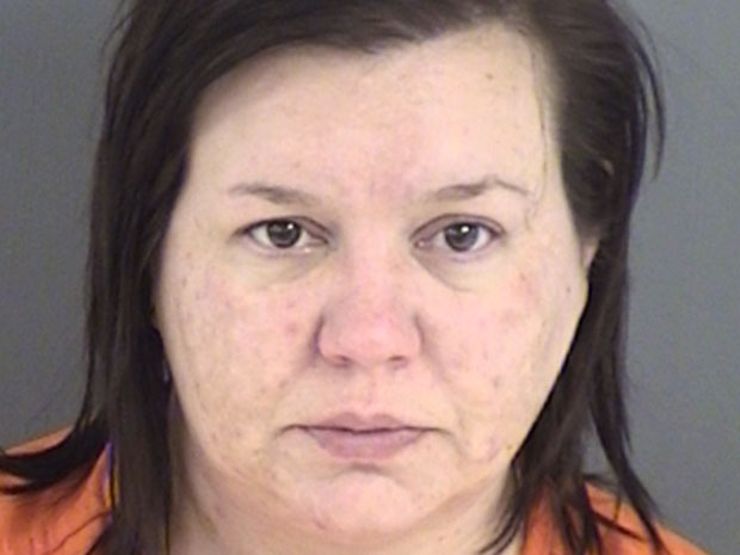 Just when you think you’ve heard every iteration of serial killer crazy, these psychos come in put everyone to shame with their M.O.—murder by injection. That’s right: needle work of the worst kind. From maniac nurses to killer couples, these criminals reach for the closest bottle with a WARNING label.

Whatever their reasoning, one thing’s certain: They have absolutely no use for Poison Control. 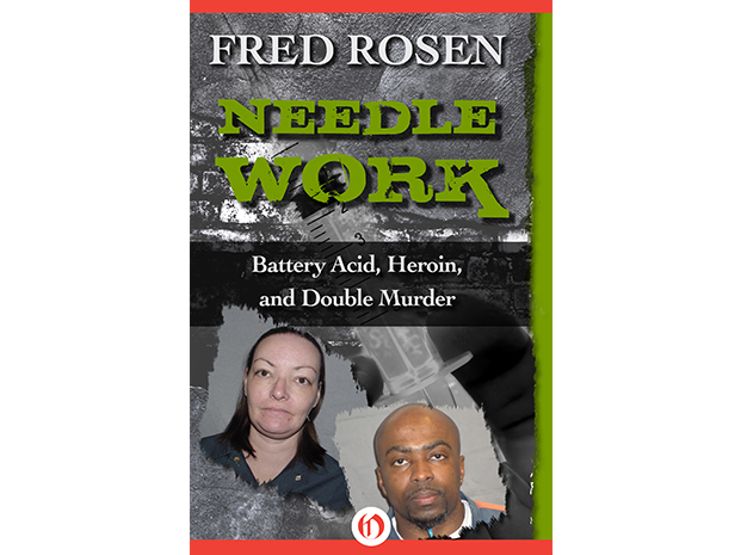 You’re used to reading about crimes of passion, but the misdeeds of Carol Giles and her former boy toy Tim Collier might be better described as crimes of poison. After shooting up Giles’ diabetic husband with a heroin-laced “hot shot” from his own stash, the pair decided the only way to keep 45-year-old Nancy Billiter—Giles’ best friend (!)— quiet was to put her to sleep for good. The culprit? A lethal mixture of heroin and battery acid. From the same true-crime wordsmith who brought you Lobster Boy, Fred Rosen’s Needle Work is a crafty tale that may just keep you from meddling in your BFF’s business ever again. 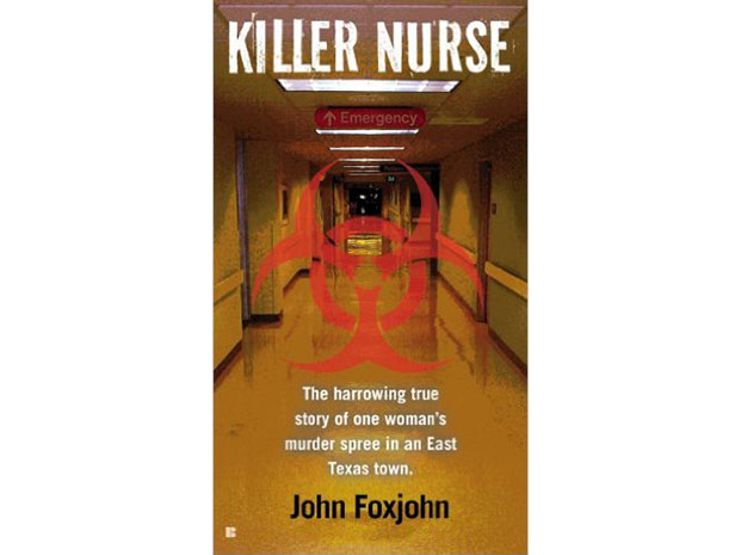 You know, we’re just not safe anywhere. Including the hospital—the one and only place where not dying is the goal. A nurse out of a small East Texas town called Lufkin, now-convicted serial killer Kimberly Clark Saenz would win over her patients with stories about her kids, all while loading their veins with toxic bleach. And she didn’t just do it once. Oh no, she murdered five times and injured five others. John Foxjohn, a former homicide detective, gets into the nitty-gritty of a sick woman’s compulsion to kill, as well as focuses on the trial that thankfully put her away. 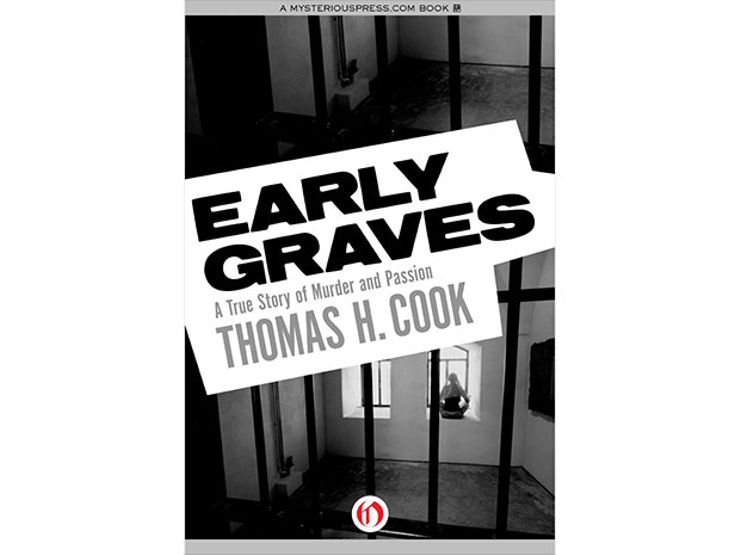 The only thing more dangerous than a rebel without a cause is a teenage rebel without a cause. Meet Judith Ann Neelley and her much older hubbie, Alvin. A couple of troublemakers soaking the border between Alabama and Georgia in blood, the two started their killing spree with Lisa Ann Millican, a 13-year-old the couple kidnapped, pumped full of Drano, shot, then shoved off a cliff. But here’s the wicked part: Judith, just 18, was the mastermind. Author Thomas Cook takes a deep dive into the investigation of the deeds of the Southern youth who eventually became America’s youngest female on death row. 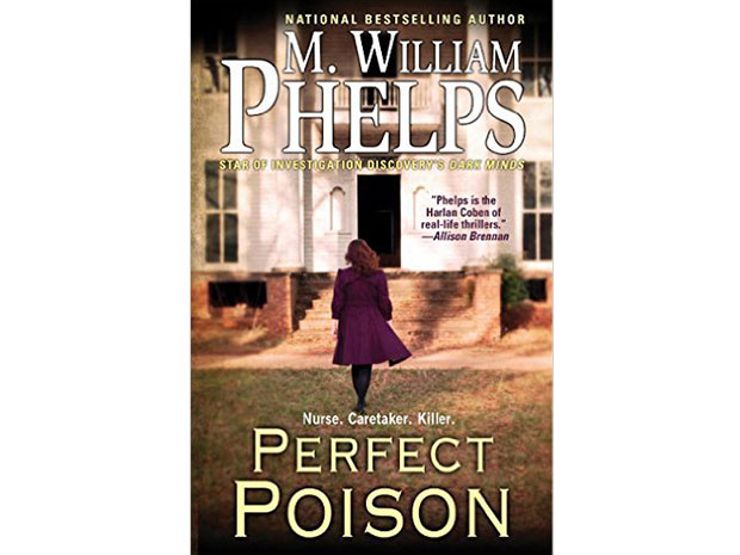 Here’s another in the realm of doctors behaving badly. This one from “serial killer expert” and consultant on one of television’s crime dramas, Dexter, M. William Phelps, introduces readers to Kristen Gilbert, the cold-blooded Massachusetts killer who injected epinephrine, an untraceable heart stimulant, into patients’ IV bags, then watched as their heart rate skyrocketed and eventually puttered out. A nurse with an incredibly high death toll, she became known as the “Angel of Death.” That is, until her sadistic ways were uncloaked from underneath those scrubs. 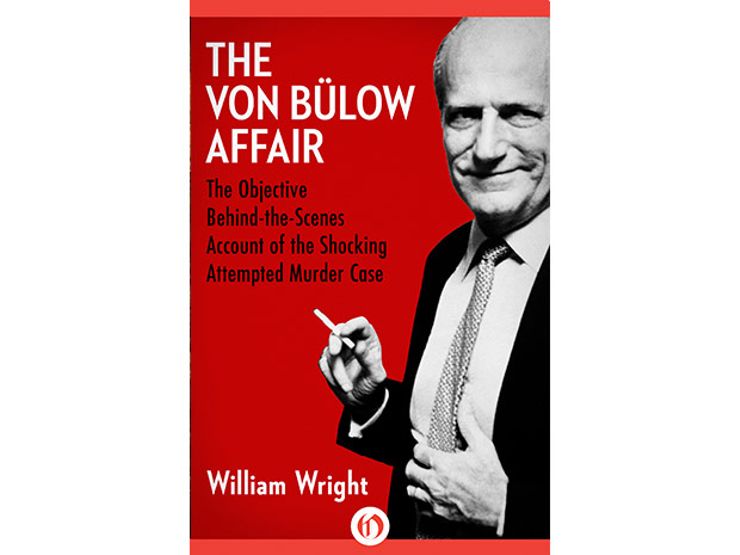 Martha “Sunny” Crawford was an American heiress who caught the eye of British socialite Claus Von Bülow in the 60s. But all it got her was comatose at Christmas. Twice. It was no secret the two had marital problems and that Claus had a mistress, but what happened over the holidays in 1979 and 1980 still remains a mystery. At her parents’ home in Rhode Island the day after Christmas, Sunny fell into a coma, due to an insulin overdose. Fast-forward one year, and it’s déjà vu. We’ll leave the rest of the murky details—including just who was holding that syringe—to author William Wright.

6. Rites of Burial, by Tom Jackman and Troy Cole (drugs and tranquilizers) 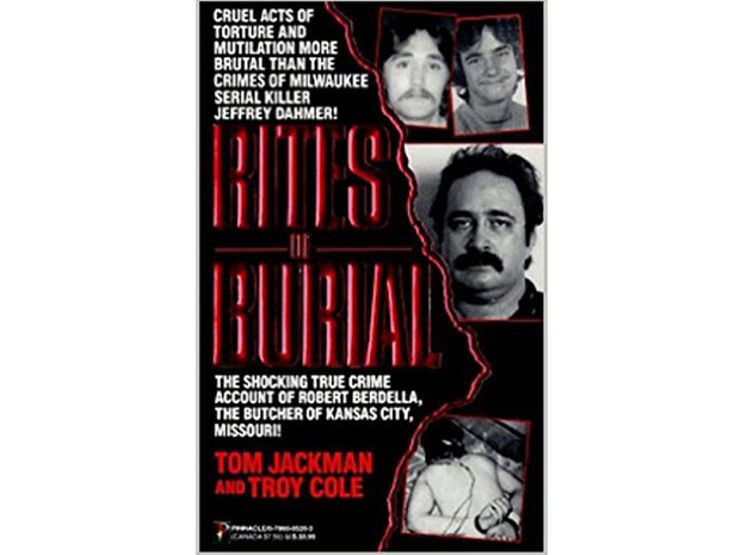 Our final pit stop on this little toxic voyage of sorts takes us into the bowels of Kansas City, Missouri, where Robert Berdella was drugging men with sedatives and animal tranquilizers, then performing acts of torture on them. Ultimately, he’d asphyxiate his prey, then dismember their bodies with kitchen knives. His bloody binge went on for three years in the mid-80’s, until one of his victims escaped and called the police. In Rites of Burial, Tom Jackman and Troy Cole’s describe in gory and graphic detail just what went on in that dungeon, thanks to the incredibly detailed logs Berdella kept. As if that’s not enough, they even have the Polaroids to supplement. You’ve been warned.