What could lead a mother to hurt her own children?

On March 2, a young woman named Lacey Spears was convicted of second-degree murder. Why? The reason is pretty crazy–you see, she may have suffered from Munchausen syndrome by proxy, which eventually led her to put salt in her young son’s stomach tube. He died at only five years old. Her son wasn’t sick, but Lacey claimed he was and depicted Garnett’s many “illnesses” on her mommy blog. She even fabricated a story about Garnett’s dead father, though in reality, Garnett’s father is alive and well–and totally devastated.

Munchausen syndrome by proxy is a disorder, often affecting mothers of young children, where illnesses and afflictions are invented in order to generate attention and sympathy. They convince themselves and others that their children are very ill, and often succeed in harming them. Doctors often say that the “symptoms” don’t make any sense and can’t understand what’s wrong with the child, but they continue to visit the hospital. The social media overshare age hasn’t helped things, either–it’s so much easier to get that sympathy by posting a status update or a Tweet about your “sick” child. 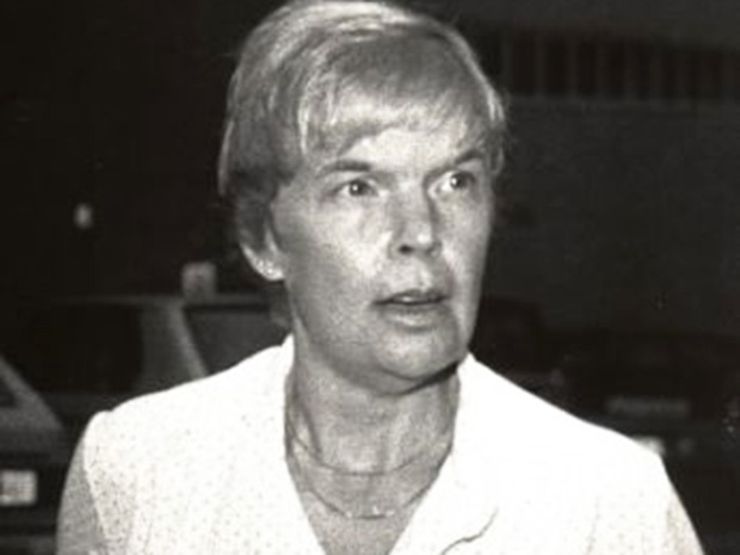 In the ‘70s and early ‘80s, a mother named Marybeth Tinning lost SEVEN of her children to various causes. It wasn’t until the fourth child died “unexpectedly” that doctors began to cast a curious eye on Tinning, a lonely woman who enjoyed the attention she got from neighbors after each child’s death. Then, in 1985, her new baby was pronounced dead and investigations kicked into high gear. Tinning eventually admitted that she had smothered three of her children, partially for the sympathy she received. Tinning denies killing her last baby, though she did admit to placing a pillow over the child’s face, and still remains in prison.

Related: BEHIND CLOSED DOORS: THE SECRET LIFE OF THE KNORR FAMILY 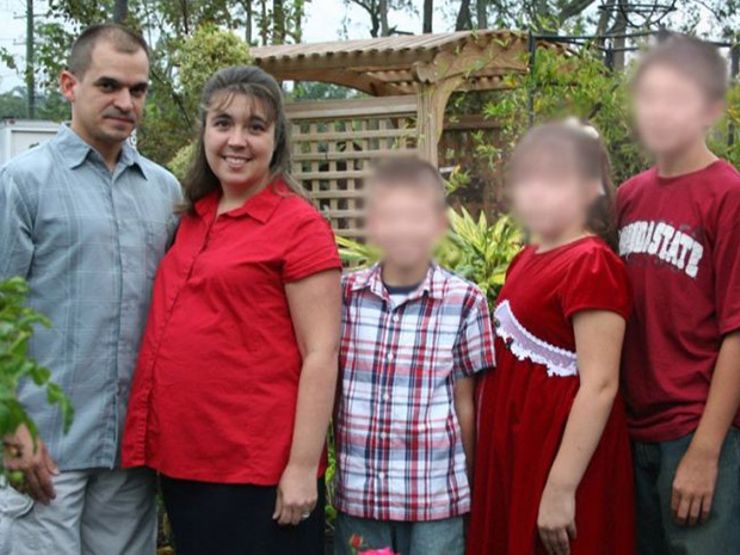 This Southern mom fabricated the deaths of the twins she’d been carrying for five months. The community rallied around her in her grief–she even had small urns full of their ashes. But the twins never existed; she couldn’t have children with her second husband. Their blended family consisted of four of Leslie’s children and one of her husband’s, a boy who was said to have “behavioral issues” and violent outbursts. Leslie’s natural children suffered from many illnesses, from gallbladder surgery to leukemia. They took donations from well-meaning friends and neighbors to fund the childrens’ illnesses and hospital visits. Except all of it was fake. Leslie even made up a fake doctor. On a visit, CPS found that Leslie had planned to fake the twins’ deaths and purchased the urns days in advance. The husband’s son had been kept in a small box every night. Leslie is serving an eight-year prison sentence. 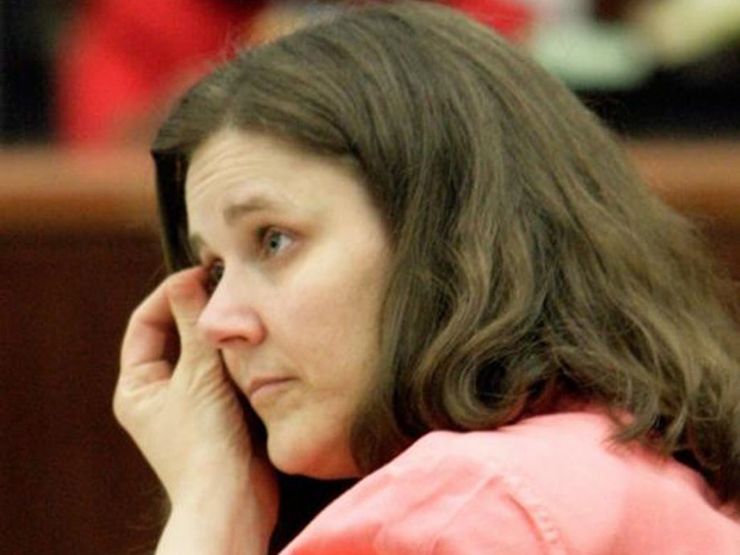 Williamson kept her three children (11, 9 and 6) confined to wheelchairs and fed through tubes, claiming a whole host of various illnesses and disorders. Each child was on a great deal of medication, as Williamson had resorted to dark methods of keeping them sick; the oldest child’s arsenic rate was concerning. She kept her kids in a dark, cold room and told others that none would live to adulthood. Williamson went as far as to have surgeries performed on two of her children before they were taken away. All of her children are totally healthy today, though Williamson is in prison. She also tried to convince the judge and jury that she was paralyzed.