Trail of Sangue: The Monster of Florence

Four men were arrested for his crimes, but the real Monster is still at large.

But who was the monster – or Il Mostro – that killed them? In spite of several arrests over the years, we still don’t know for sure. We don’t even know if there was only one Monster of Florence, or if the crimes were committed by multiple killers.

Though the weapon has never been found, we know that the same one was used in all the killings because it had a defective firing pin which left a telltale mark on each of the bullets. What’s more, the bullets were all the same as well, all Winchester series H bullets manufactured before 1968. 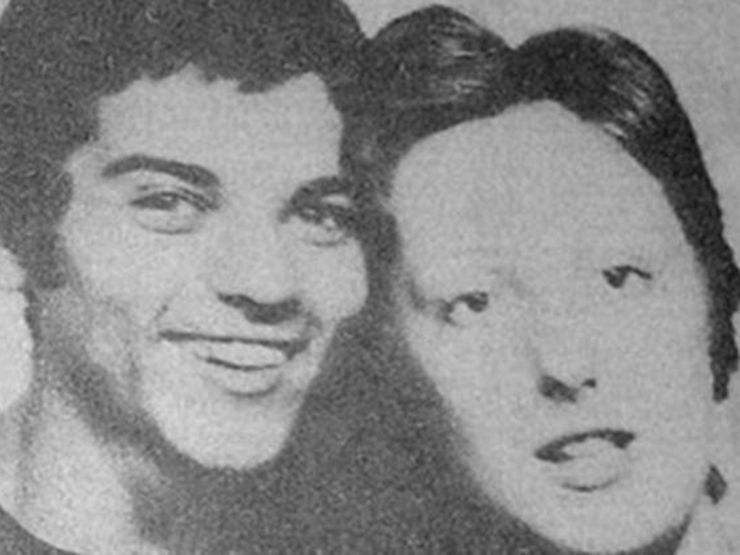 Pasquale Gentilcore and Stefania Pettini, victims of the second double murder attributed to the Monster of Florence killed on September 14, 1974

Though there was no sexual assault involved in any of the killings, the bodies of most of the women were mutilated posthumously, often in highly sexual ways. One was violated with a piece of grapevine and stabbed 97 times, several others had their genitals and pubic areas cut out, and in the case of one of the final victims, Nadine Mauriot, a part of her breast was cut off and sent to the police along with a taunting note.

After the first pair of murders, Stefano Mele, the husband of one of the Monster’s first victims, was charged with her murder and the murder of her lover. At the time it was considered an “open and shut case” and Mele was convicted and spent the next six years in prison before the Monster struck again in 1974. The long gap between the first of the murders and those that followed is just one of the many unsolved mysteries that plague the case of the Monster of Florence.

A number of victims had reported being followed or harassed—and in one case even chased in a car—by strange men prior to their deaths. In other cases, witnesses and friends of the victims later recalled odd voyeurs or people acting strangely in the area. Immediately following the 1981 murder of Stefano Baldi and Susanna Cambi, someone called Susanna’s mother to “talk to her about her daughter.” In 1981, a voyeur named Enzo Spalletti was charged with the murders and spent three months in prison before he was exonerated when the Monster killed again. 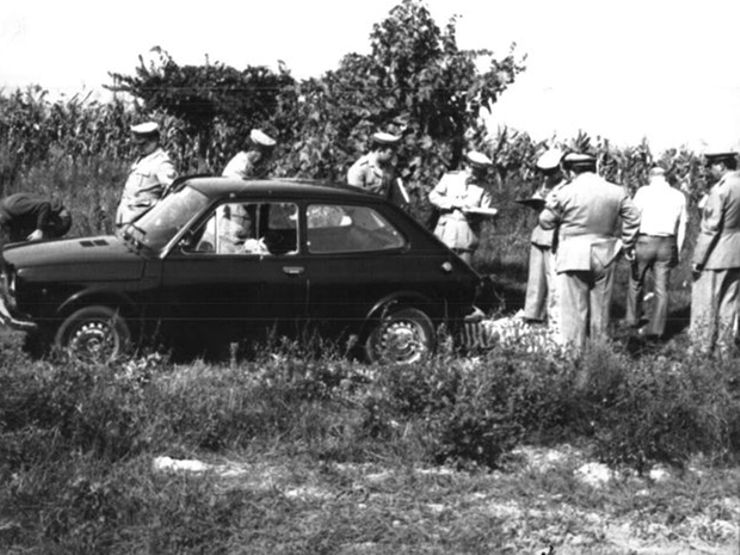 All of this sounds like something that would be right at home in one of the bloody Italian giallo films—and it was, in fact, the basis for at least one, the 1986 film L’assassino è ancora tra noi—and has fascinated true crime writers since the murders took place. In total four men were arrested, charged, and convicted of the murders at various times, including Stefano Mele, though writers and scholars since have repeatedly contested these convictions and claimed that the real killer or killers have never been caught.

Mario Pezi’s The Monster of Florence, the first book on the subject, was published in 1983, before the last few murders had even taken place. By 1986, only a year after the final murders, a movie adaptation of Pezi’s book had already been released. The subsequent years would see several other fictional and true crime books on the subject, including a 2008 collaboration between Pezi and popular writer Douglas Preston called The Monster of Florence: A True Story. Several of these, including Preston and Pezi, as well as English novelist Magdalen Nabb, cast doubts upon the identity of the convicted killers, and pointed to a man named Antonio Vinci as the most likely culprit. Vinci, however, was never charged, and denied any involvement in an interview with Dateline NBC.

To this day we still don’t know for sure who the Monster of Florence really was, or whether he was working alone. Though the last murder that was committed following the pattern took place in 1985, the Monster or Monsters may yet be out there somewhere, along with the telltale gun that ended so many lives.