Journey to the mountains of Kyrgyzstan, where eerie monuments to the deceased line the hills.

While traveling through the remote mountain region of Kyrgyzstan, photographer Margaret Morton came across an astonishing sight.

They appeared as a dream: Shangri-Las lost in the mountains. But its citizens were deceased. The sites were burial grounds. 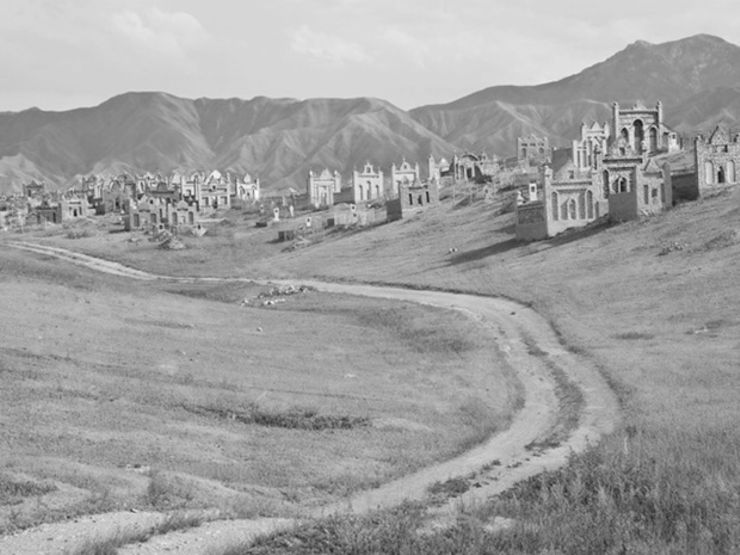 Kyrgyzstan’s otherworldly ancestral cemeteries reveal the complex nature of the Kyrgyz people’s religious and cultural identity. Elaborate tombs combine earthy nomadic customs with the flourishes of Islamic architecture. Russian-influenced enamel portraits were attached to the monuments during the Soviet era, adding another dimension.

Yet everything within Kyrgyzstan’s ancestral cemeteries is completely overgrown with weeds. In stark contrast to the manicured lawns of metropolitan graveyards, it is not in the Kyrgyz tradition for the living to frequent the graves of the deceased.

Get a glimpse of Morton’s gorgeous black and white photography below, then check out her book Cities of the Dead: The Ancestral Cemeteries of Kyrgyzstan from Amazon, The University of Washington, and Barnes & Noble. 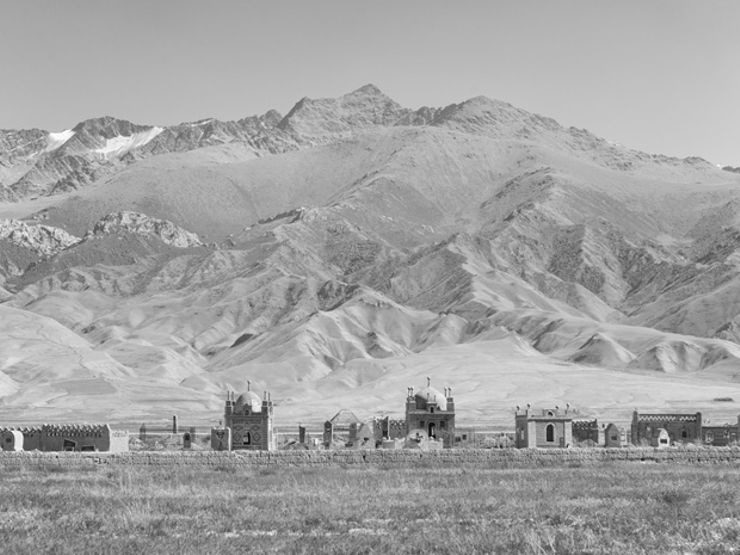 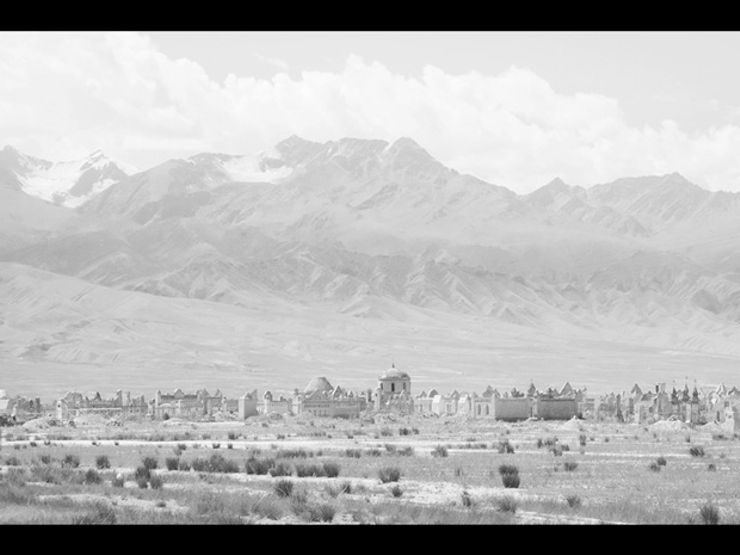 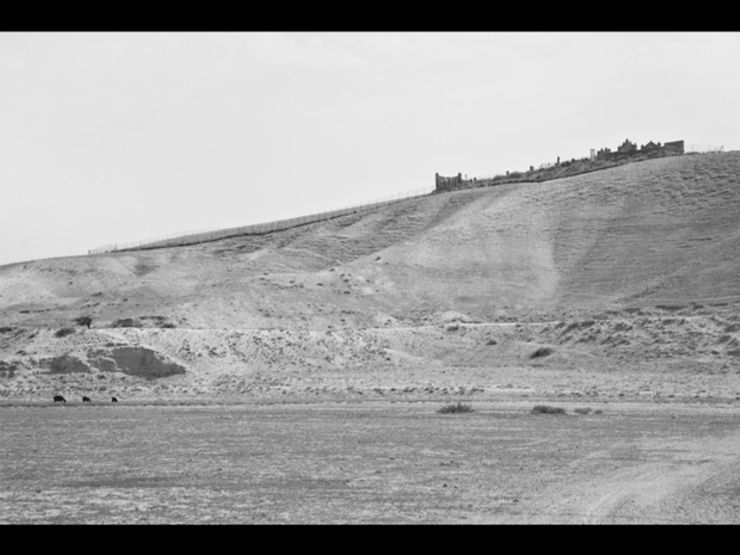 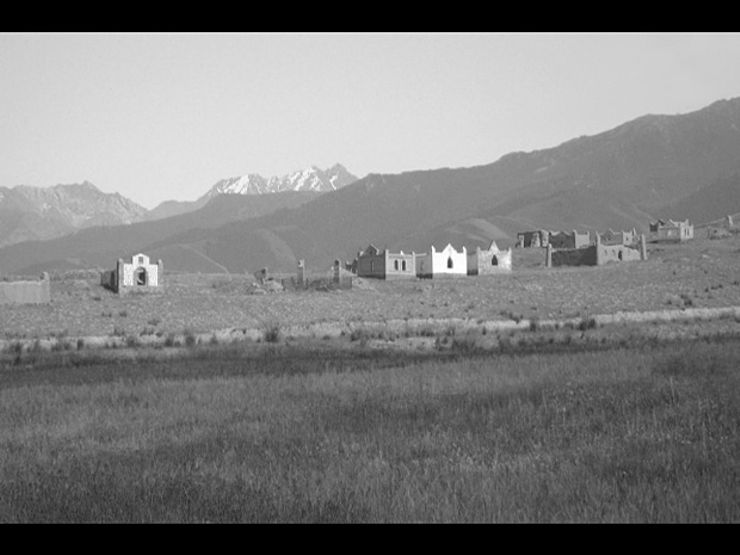 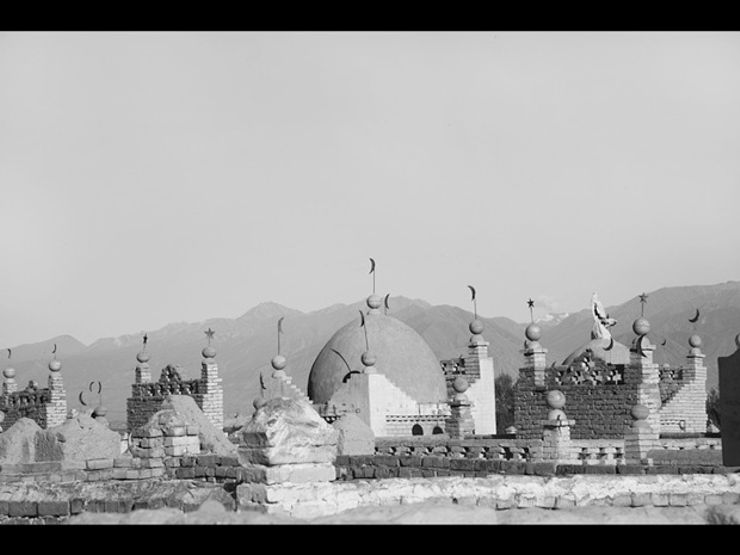 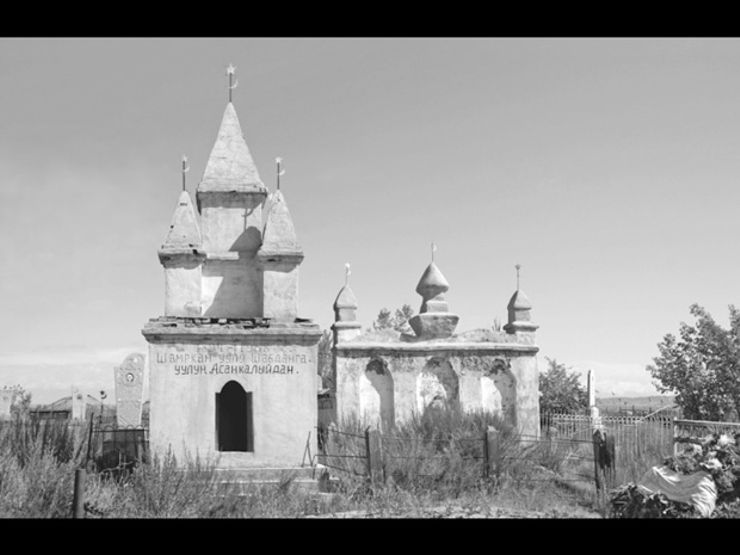 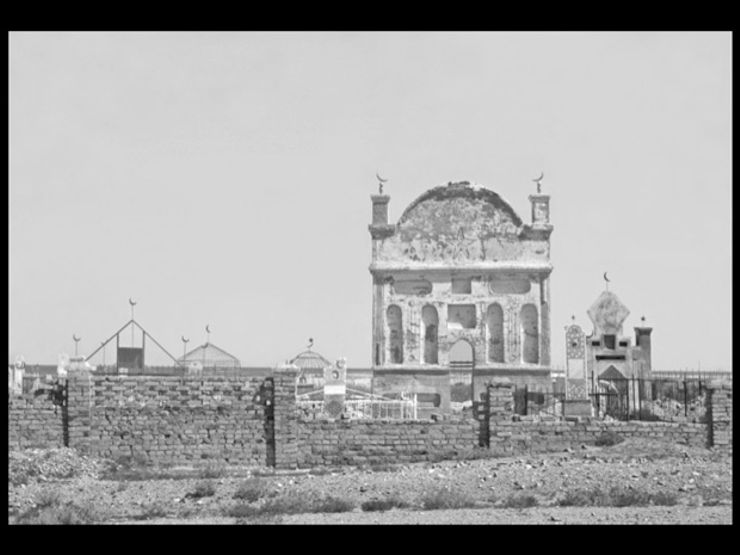 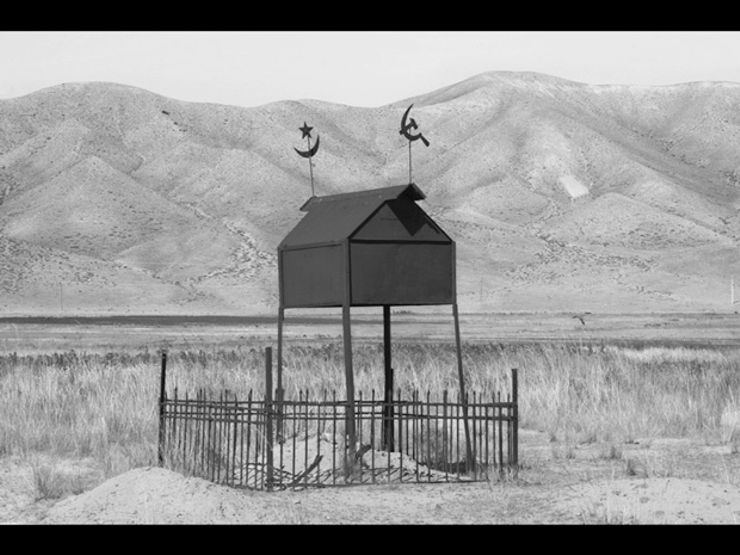 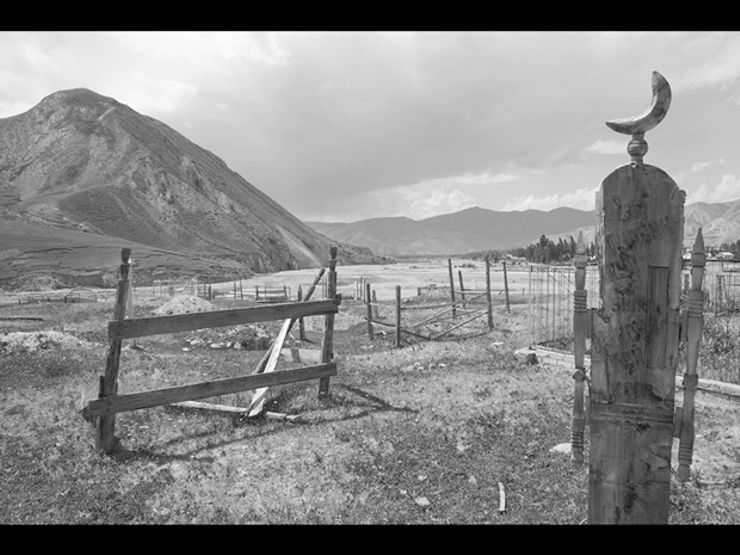 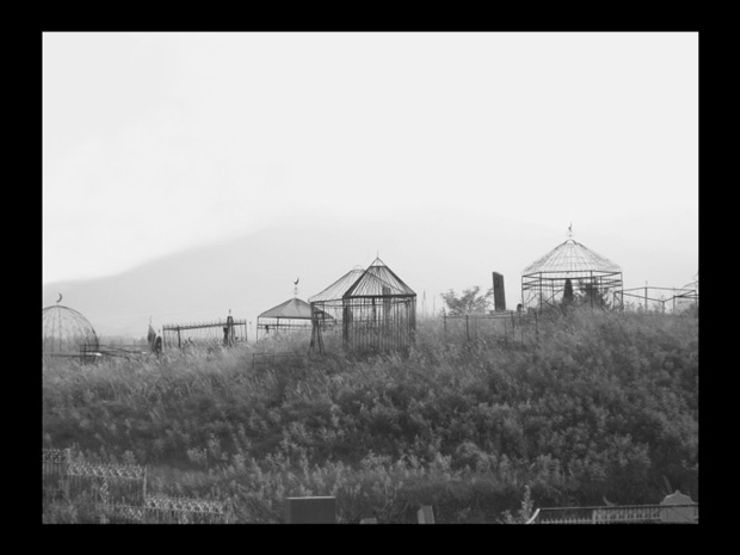 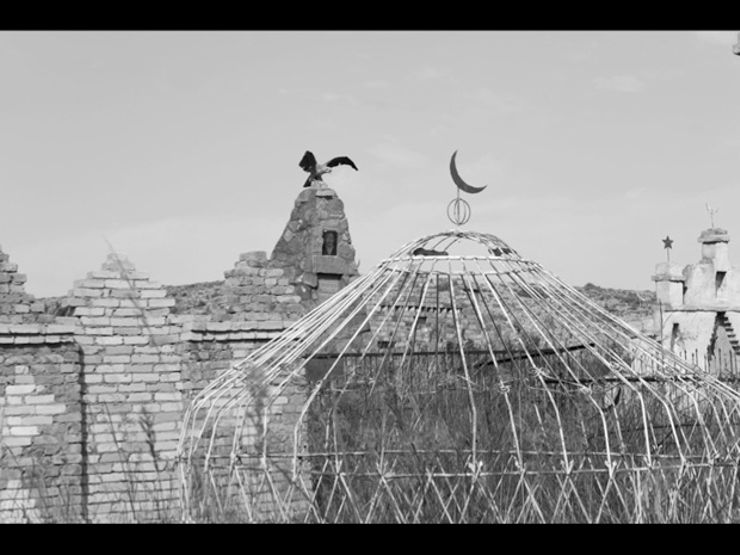 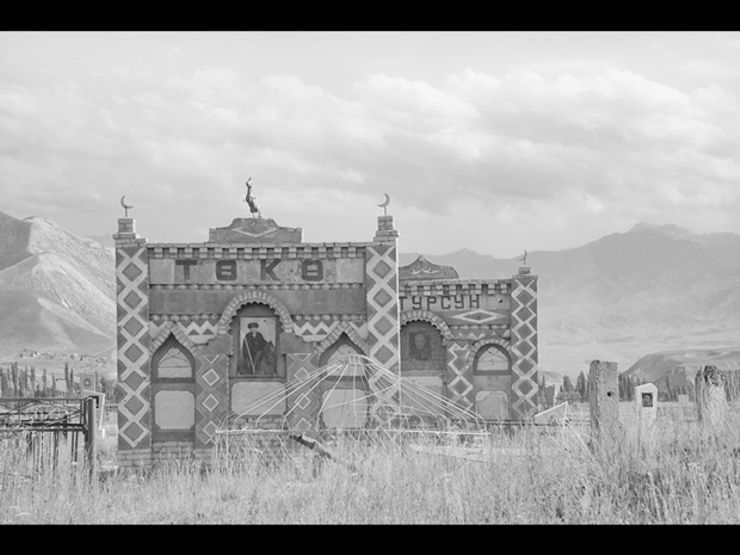 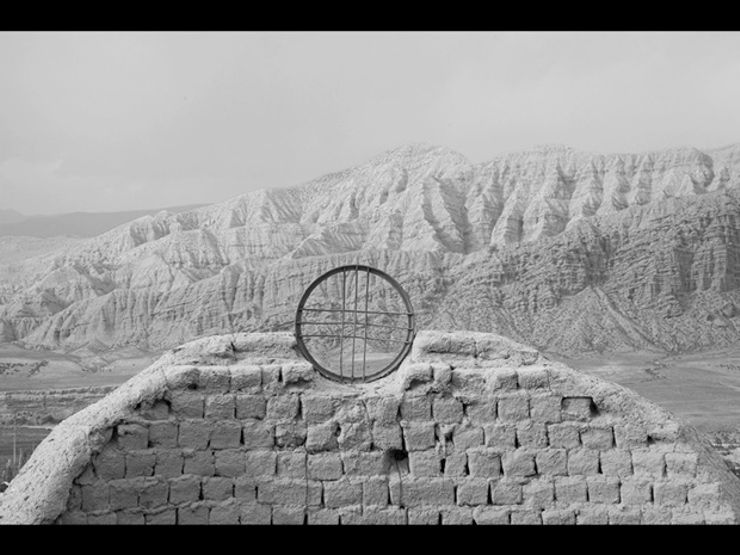 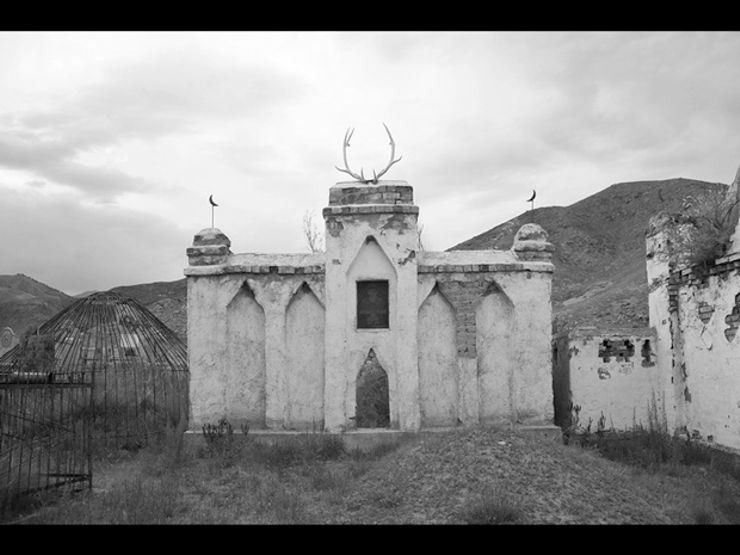 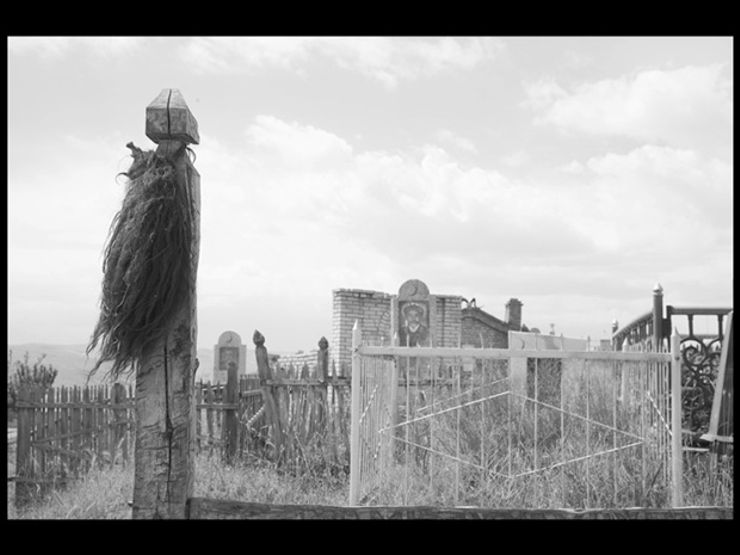 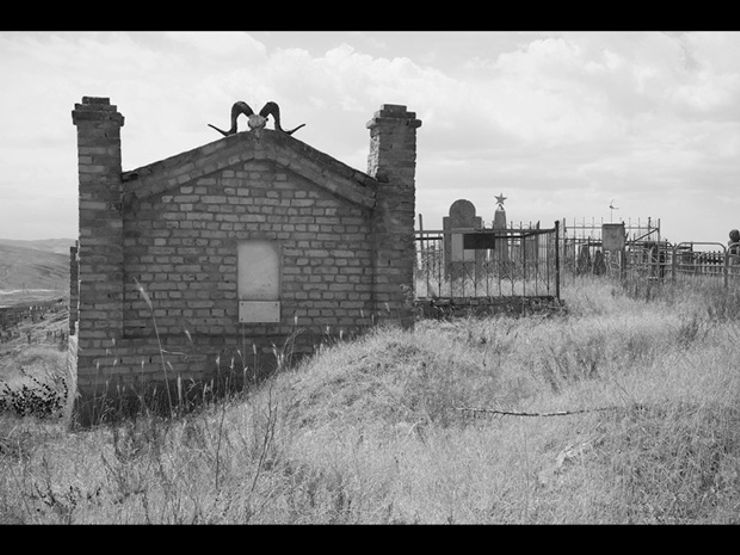 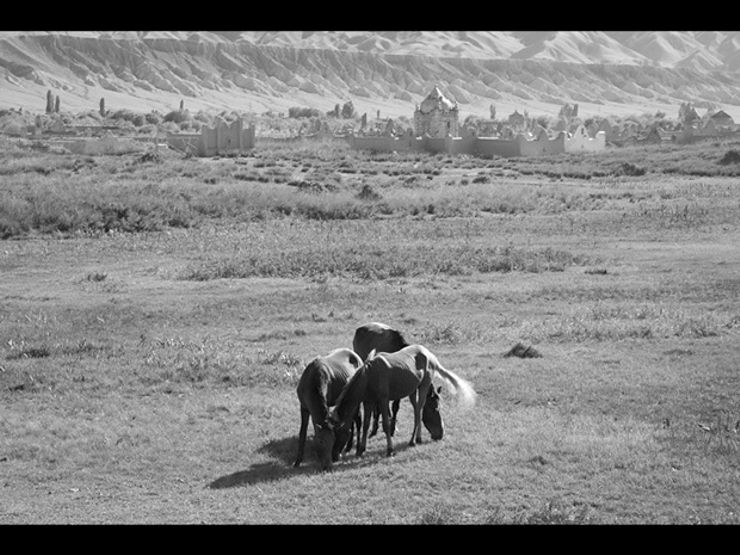 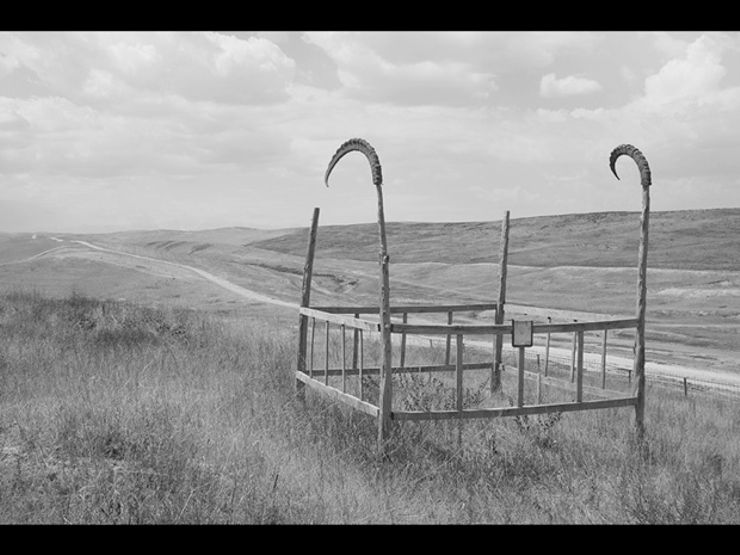