In the late 1940s, women answered personal ads thinking they would meet the man of their dreams. Instead, they met Raymond Fernandez and Martha Beck.

The story of Raymond Fernandez and Martha Beck—and their victims—is proof positive of the Bard’s words that “the course of true love never did run smooth.” Together, they are believed to have killed as many as 20 women between 1947 and 1949. Their tendency to meet their victims through personal ads earned them the nickname by which they are best known today: The Lonely Hearts Killers.

Fernandez and Beck themselves met through personal ads, but before that each one of them already carried a dark history. Fernandez served in both Spain’s Merchant Marine and British Intelligence during World War II. Afterward, he was injured while on board a ship bound for America, when a steel hatch fell on him, damaging his frontal lobe. While serving a year in prison for theft, he claimed that his cellmate taught him black magic and voodoo, which he said gave him irresistible power over women. After that, Fernandez began answering lonely hearts ads, only to rob his would-be love interests.

Fernandez even took one of his victims, Jane Thompson, to Spain, where he already had a wife and four children. Thompson ultimately died under mysterious circumstances—Fernandez claimed she died of a heart attack, although he told Jane’s mother she died in a train crash. Then he inherited her estate thanks to a forged will. 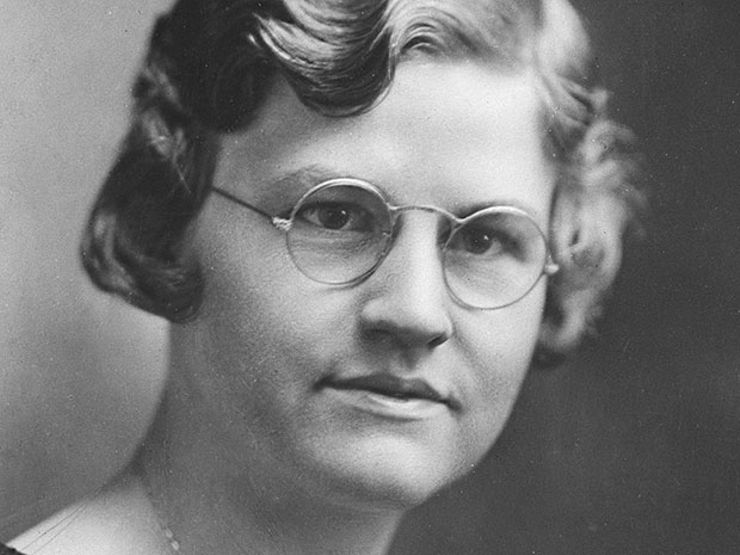 When Fernandez found an accomplice in Martha Beck, however, his crimes took an even darker turn.

Martha Beck, born Martha Seabrook, had run away from home as a teenager. She claimed during her trial that she had been sexually assaulted by her brother, and that when she had tried to tell her mother about it, her mother had beaten her. Beck became pregnant twice out of wedlock. The first time she claimed that the father was a serviceman who had died in the war, the second time was with a bus driver named Alfred Beck, who quickly married her. The two divorced within six months, but Beck kept his name.

When Beck met Fernandez, she abandoned her children for him, sending them to the Salvation Army. Fernandez saw this as proof of her unconditional love, and he confided in her about his crimes. The two became willing accomplices, and with Beck’s assistance, Fernandez was able to more easily prey upon the women whose personal ads he answered. Beck would pose as Fernandez’s sister, which put their victims more at ease. 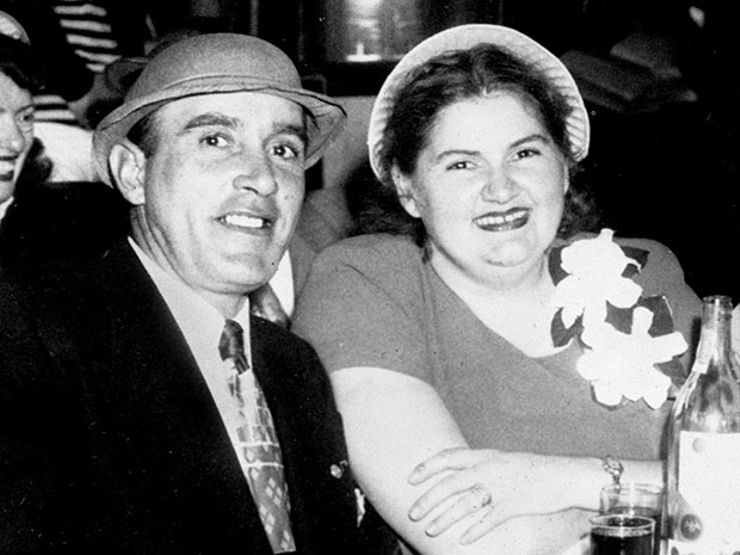 Though they were ultimately only tried for a single murder, they are suspected in as many as 20 killings over the course of their time together. The murder for which they were convicted occurred in 1949. The then-35-year-old Fernandez became engaged to Janet Fay, aged 66, who came to live with him in his Long Island apartment. Beck found them in bed together and took a ball-peen hammer to Fay’s head. Though this didn’t kill her, Fernandez finished her off by choking her with a scarf. During their later trial, Beck would claim to have no memory of killing Fay, merely that Fernandez had told her to keep Fay quiet and that the next thing she remembered was standing over the other woman’s bleeding body.

The pair hid Janet Fay’s body in a trunk, which they buried in the cellar of Fernandez’s sister’s rented house in Queens, then covered the grave with cement. 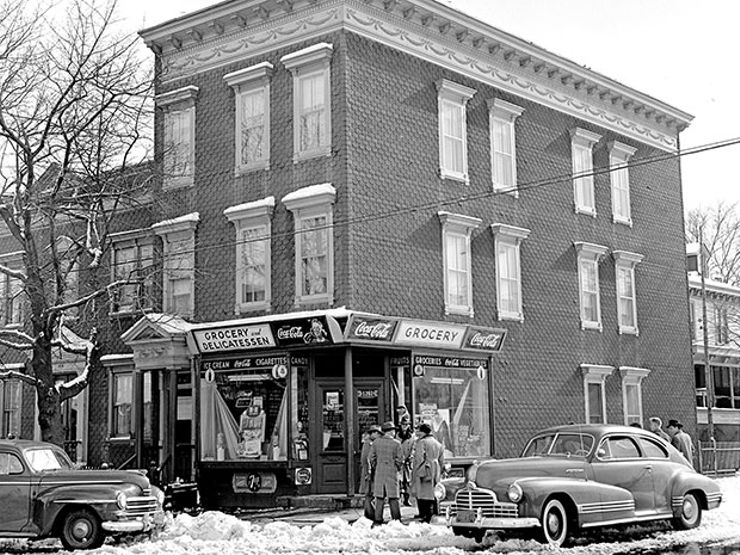 From there, they went to a suburb of Grand Rapids, Michigan, where they met with another woman, Deliphene Downing, a widow with a two-year-old daughter named Rainell.

Related: The Couple That Kills Together, Stays Together

The two stayed with Downing for several weeks, and she and Fernandez began sleeping together, which left Beck seething with jealousy. When Downing began to suspect that something was amiss and accused Fernandez of fraud, Beck convinced her to take some sleeping pills to calm down. Rainell, however, became agitated herself, possibly as a result of her mother’s unusual behavior, and began to cry. Beck choked the child to unconsciousness, leaving obvious bruises on her neck. Concerned that Downing would call the police when she woke and saw the bruises, Fernandez shot the sleeping woman to death. 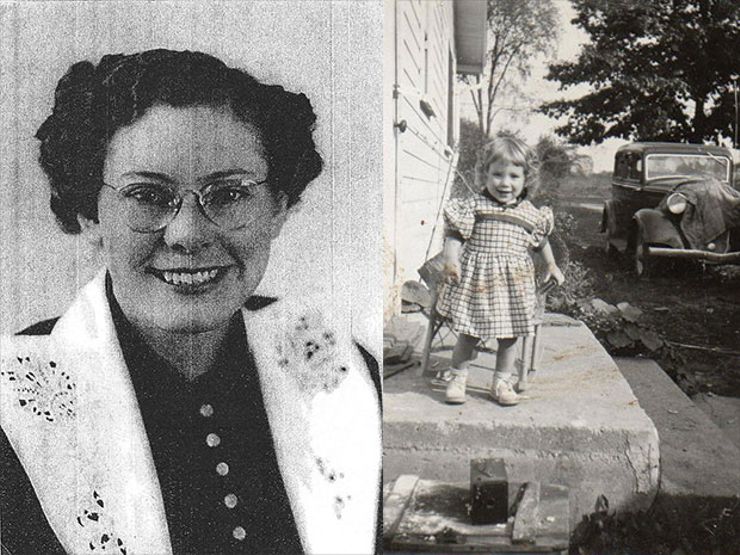 Deliphene and Rainell Downing. Photo: Courtesy of the victim’s family

For the next two days, Fernandez and Beck stayed in their victim’s home, planning their next move and trying to decide what to do with Rainell. Ultimately, they filled up a basin with water and Beck held her under until she drowned. They buried both bodies in the basement and went to the movies. Shortly after they got back, they found the police at their door. 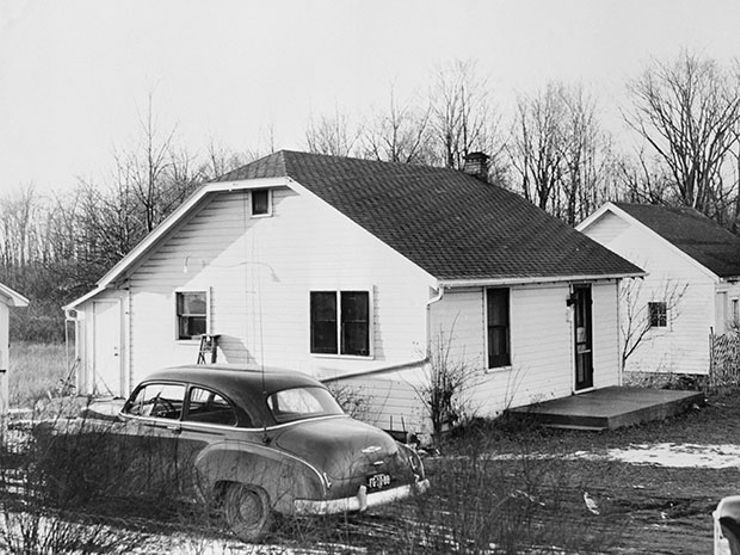 Though arrested for the murders of Janet Fay as well as Downing and her daughter, Fernandez and Beck were only charged with the earlier murder. The reason for this was simple: New York, where Janet Fay had been killed, had the death penalty, while Michigan did not. After their arrest, Fernandez confessed to the killings and several more, on the understanding that they would not be extradited to New York. He would later attempt to retract his confession, claiming that he had done it only to protect Beck.

Related: Twisted Love: 5 Women Who Said “I Do” to Serial Killers

Convicted of the murder of Janet Fay—and suspected in more than a dozen other slayings—the two were executed on the same day. In spite of all that had happened, both went to the electric chair still professing their love for each other.

Unfortunately, their victims, who were looking for that same kind of love, put their trust—and hearts—into the hands of the wrong person. 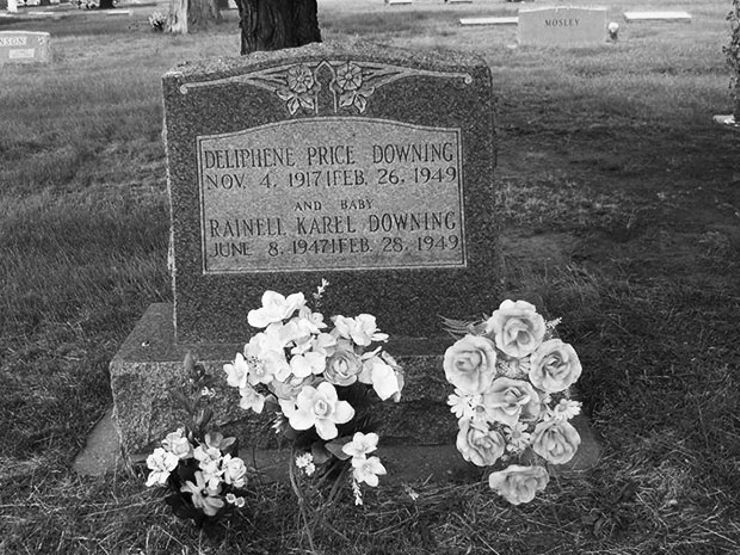 Photo: Courtesy of the victim’s family