It’s been over a decade since Julian Hernandez was last seen, and now his mother can finally stop looking.

It’s been 13 years since Julian Hernandez was last seen, and now his mother can finally stop looking. WBRC reports the now-18-year-old was found alive in Ohio this week after going missing from his Alabama home at age 5.

Reports say his own father, Bobby Hernandez, was long suspected in the child’s abduction, and now the man is under arrest.

The case cracked open when the FBI in Cleveland received a tip on Oct. 30 saying Julian could be living in Ohio. WGN-TV spoke with Jefferson County District Attorney Brandon Falls who said Julian tried to apply for college, but his Social Security number wouldn’t go through. 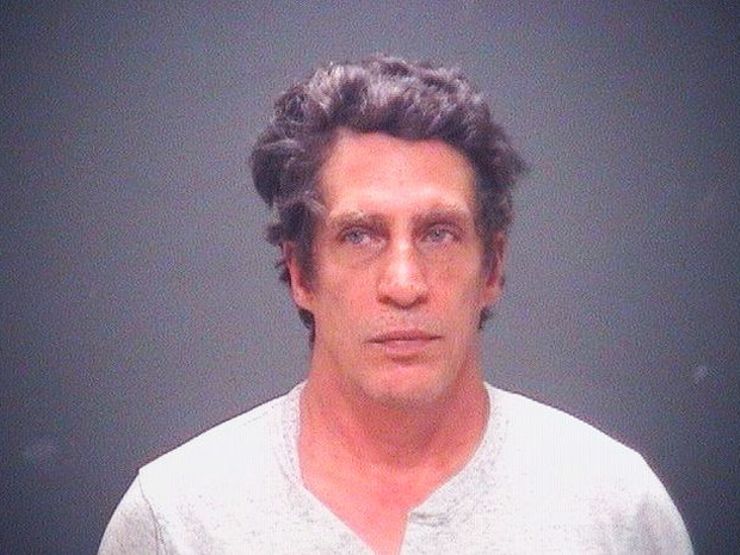 Julian then reportedly sought help from a school counselor, who uncovered the information that he was a long-missing child. In fact, he had been listed with the National Center for Missing and Exploited Children, though he reportedly had no idea he was considered missing in the first place.

Authorities said it took 72 hours to sort it out and determine the boy was Julian.

Bobby Hernandez is currently in custody, facing charges related to his son’s abduction. He’s being held in a Cyahoga County jail on a $255,000 bond.

Reports say Julian’s mother and family have been notified of his recovery, but it’s not clear if they have been reunited.