In 1983, a small town in England was dubbed the “Village of Fear” after a man raped and murdered a 15-year-old girl. The case would be left open until technology caught up four years later.

These days, if there’s DNA evidence left at a crime scene, chances are high that detectives will find the killer. But that wasn’t always the case.

In November 1983, in an English village called Narborough, 15-year-old Lynda Mann was brutally raped and strangled to death. Without proper technology, the case was left unsolved. And three years later the killer struck again, murdering another young girl—Dawn Ashworth.

Before DNA fingerprinting evidence connected him to both murders, Colin Pitchfork continued to target young women—sexually assaulting and terrifying them. Joseph Wambaugh’s The Blooding takes us inside the mind of both this frightening killer and the researchers who revolutionized the way we solve crimes. 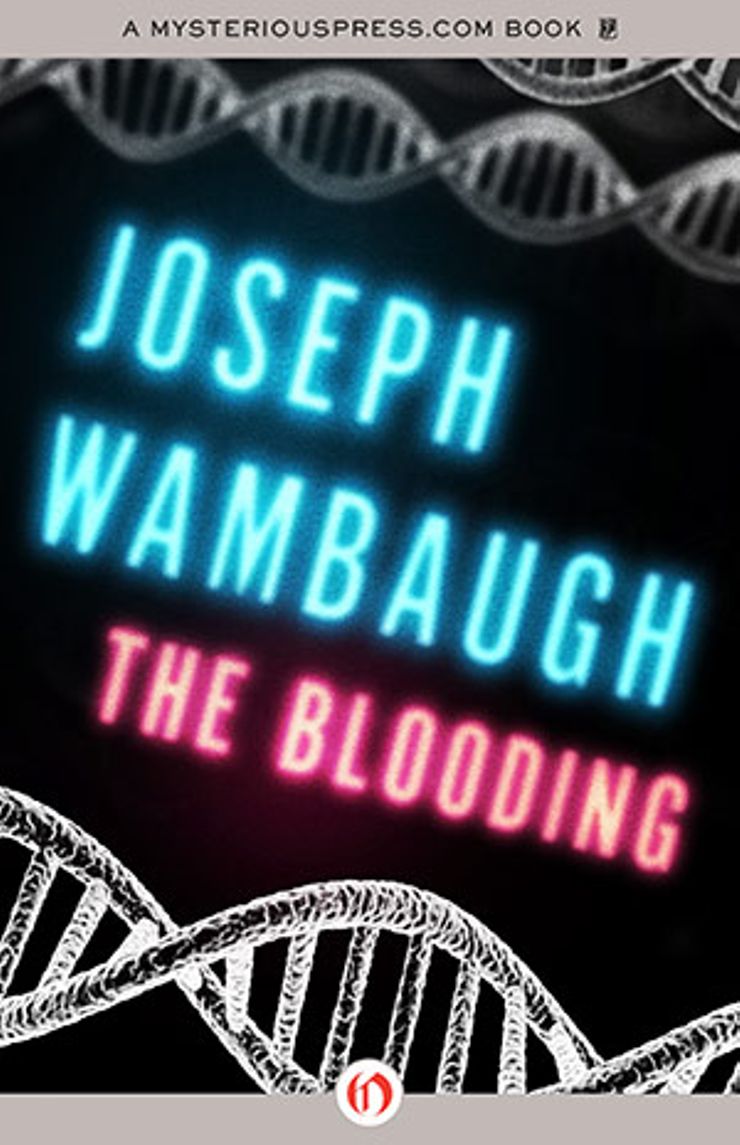 A month prior to that second anniversary of murder, while Alec Jeffreys was preparing a second paper for publication in a scientific journal, a 16-year-old trainee hairdresser said good night to her teenage boyfriend late one evening on a street corner in Wigston, a few miles east of Narborough. The boyfriend kissed her and ambled off, disappearing around a corner. The hairdresser turned toward home, walking down Blaby Road.

The hairdresser walked into Kirkdale Road and then turned right toward the footbridge over the railway, toward Kenilworth Road. There was no lighting and she moved more quickly through the darkness on the footbridge.

It had to be right. The car had to be parked in a line with the girl between me and the car. That’s the way it had to be. I parked the car in an alley at the back of some shops.

Coming off the bridge the hairdresser saw something that made her break stride. She saw a shadow figure pacing up and down on the right side of the pavement. It seemed a bit peculiar. The shadow figure seemed to be waiting impatiently. When she got close to him she saw he was wearing a dark-blue nylon hooded jacket with white tassels. She was glad there were houses just ahead. The hairdresser ignored him and tried to walk past.

His arm shot out and hooked around her neck! She started to scream. She felt the blade of a screwdriver against the left side of her neck. A powerful hand seized her mouth. He whispered, “Shut up screaming or I’ll kill you.”

The blade gouged, the hand smothered. Like rabbit and fox, she was jerked, shaken, dragged along the pavement—dragged backward between the houses, back toward a row of garages. When they reached the opening he carried her inside, and pushed her forward in the darkness until her face pressed against the damp brick wall.

He released her mouth tentatively and said softly, “It’ll be all over in a bit.”

“You’re the only girl around, aren’t you?” he said reasonably.

“They’ll all be coming out of the pubs soon,” she sobbed. “There’ll be more coming along! Why me?”

She never shouted. She never screamed. I took her to the floor very gently. I told her she was stupid to be walking home alone at that time of night. And what was her boyfriend letting her walk around at that time for? And where the bleedin hell were her parents? And why didn’t they come to fetch her? They’re nowt but silly twats, I told her.

“Let this be a lesson,” I told her. “You never walk the streets at night. You might not be enjoying this but I ain’t hurting you. I could’ve knocked you off dead easy.”

He said, “Don’t say anything to anybody or I’ll come back and find you.”

The hairdresser sat there sobbing after he’d gone. She believed he might be there waiting to test her, waiting in the darkness. She managed to stand and move. She crept from the garage. He was gone.

Her parents were already upset that she’d been seeing the boyfriend and staying out late, so she didn’t tell them what had happened. But while at work in Leicester the next day she had to tell someone. After blurting it out to another hairdresser, she felt better. She also told the manager of the salon, and the manager called the police

Want to keep reading? Download The Blooding on Amazon, Barnes & Noble, and iTunes.