Jack the Rippers From Around the World

We see London, we see France, we see a Russian granny chopping up bodies with her bare hands. 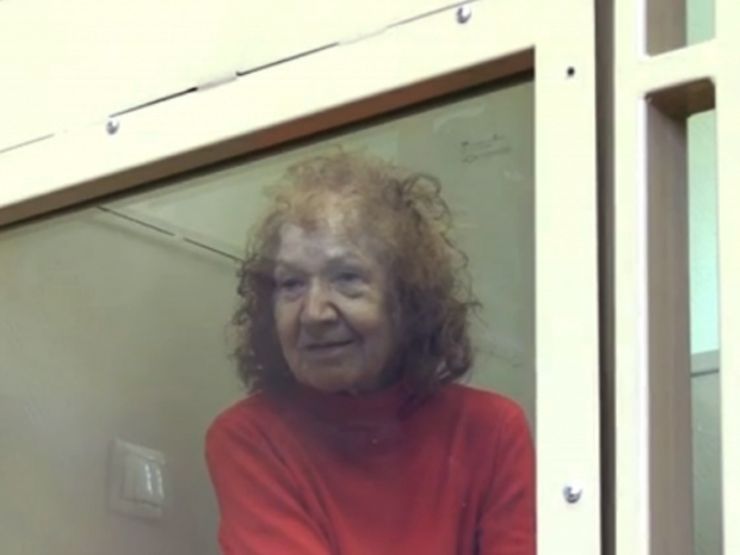 Thought to have dismembered and beheaded 11 bodies in Saint Petersburg, Tamara Samsonova spends her days locked up in a Russian pen. And those 11 are just the ones she cops to in her diary. Police actually believe she’s behind 10 more murders. But what really sets this Ripper apart is her good taste—she eats lungs.

Look out, original Jack, this grisly gaucho’s got you beat. Killing upward of 20 prostitutes, El Chalequero was the first serial killer to ever be captured in Mexico. And though the two may share the same violent view on practitioners of the world’s oldest profession, what made Pérez different was his unabashed manner. While Jack sent cryptic letters to the authorities, Pérez did nothing to hide his extracurricular activities. 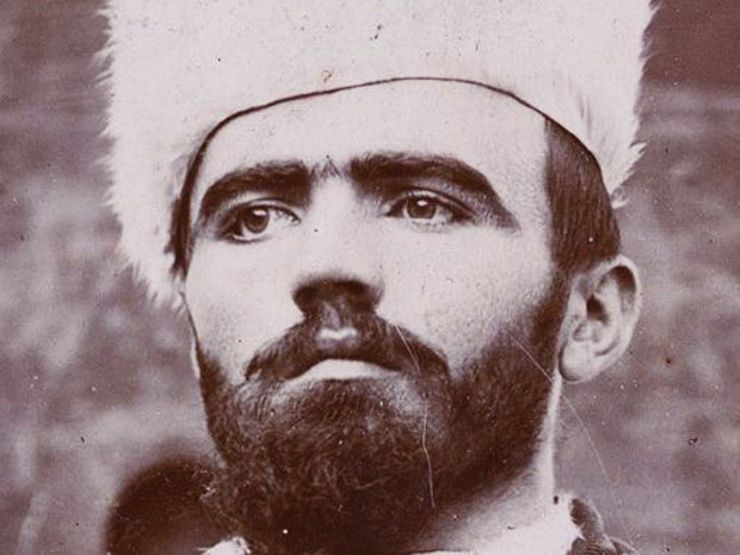 This Ripper had a certain joie de vivre for shepherds. The majority of his victims (one woman, five teenage girls, and five teenage boys) were said to have been watching their flocks before being stabbed and mutilated by the Frenchman. That said, wool really wasn’t his thing—Vacher preferred rabbit fur, which covered his trademark top hat.

Bichel, a nutso fortune teller with a bad omen, was known for luring women into his home by promising to show them their future husbands, which would be revealed in—wait for it—his magic mirror. It was no fun house though. Once the girls were behind closed doors, this Ripper would bind them, stab them, and sometimes chop them to bits while they were still alive.

With three victims and six more attempts, Daglis, too, preyed on prostitutes. Perhaps one of the youngest serial killers, Daglis got started early. At 14, he’d already racked up a juvenile record. He confesses to hating women of the night and even being tempted to strangle his own fiancée. He committed suicide before he worked up the nerve do so though. Whew. Close one. 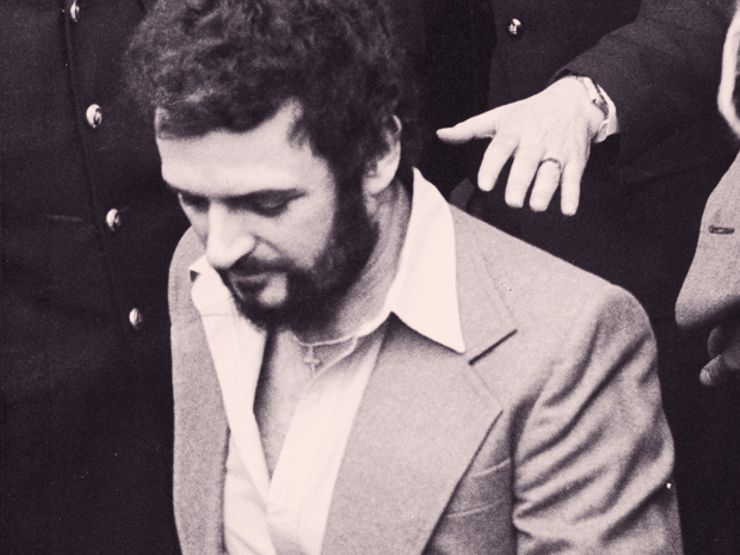 The English lad went on a killing spree racking up 13 murders and seven more attempts. His vice: ladies in Leeds. Word has it a bunk meeting with a prostitute who tricked him out of money was the catalyst for the five-year killing spree that landed him in prison, where he is now repeatedly attacked with various weapons—writing utensils, fists, cutlery, you name it. His latest update: He’s a diabetic Jehovah’s Witness who complains about not getting cake on his birthday.