How We Haunt Our Own Homes

A deranged house is far more dangerous than any ghost that comes to haunt it, but it’s our own demons that get us in the end.

In Shirley Jackson’s The Haunting of Hill House, perhaps the summit of haunted-house tales, toward which every other specimen of the genre aspires, one of the intrepid psychic investigators Dr. John Montague says, “it may be that some houses are born bad.” He goes on to call Hill House “leprous,” “sick,” and “deranged” and concludes later in the novel that “the evil is the house itself.”

The problem is that the house is alive.

And that’s a pretty scary idea.

Ghosts can be exorcised. Ghosts can be laid to rest. But your house? Well, what are you going to do? One inhabitant of Hill House suggests burning the place down and sowing the ground with salt, a solution that, while it may be effective, will void your insurance and leave you homeless.

And that’s really the problem: The intersection of the house and the home.

For the house is merely a physical structure—nails, wood, plaster, but home—home is an idea. Home is a sacred space, a haven apart from the world—with its dangers and temptations. Home is family. Home is history. Home is an outward expression of your inner life. And when your house, your home, is leprous, diseased, and deranged, when it violates everything you hold valuable … well, that’s a frightening proposition. 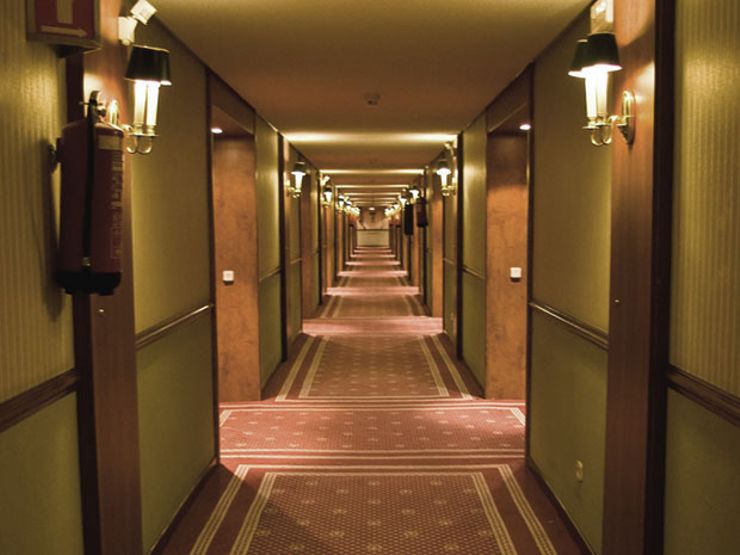 Ask Jack Torrance, who, in his quest to find a home in The Shining’s Overlook Hotel, destroys the very family that makes a home worth having.

In Anne Rivers Siddons’ The House Next Door, the eponymous house meticulously destroys three families—not by scaring them with specters and bleeding walls, but by exposing, slowly and deliberately, the weak places within them, the internal fault lines underlying their relationships.

In Hill House, Eleanor Vance believes that she has found a home, a place where she can belong—and in the end Hill House violates even this promise.

So here’s what it really boils down to: If your house is haunted by a rancorous ghost or two, you can leave the premises. No problem. If your home is haunted, well that’s altogether another issue.

Because you carry your home around inside you, and its animus infects, perhaps fatally, every house you inhabit. Don’t get me wrong: The Overlook Hotel is a terrible place, but it’s the vulnerabilities Jack Torrance carries around inside him—his abusive disposition, his alcoholism, his painful past—that ultimately doom him. Ghosts (again, with exceptions) are the revenants of people who’ve gone before us, and that’s plenty scary.

The haunted house, whatever ghosts it may harbor, in the end looks inward. We haunt our own houses. And that’s way scarier. 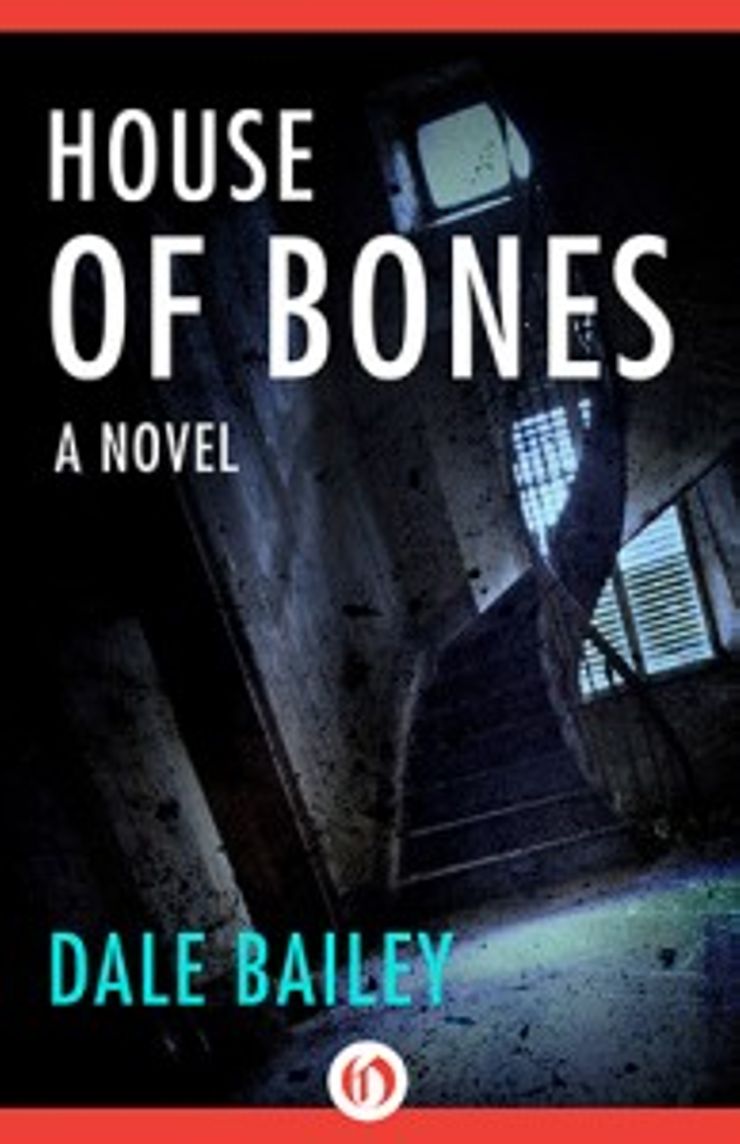 Dale Bailey lives in North Carolina with his family and has published three novels: The Fallen, House of Bones, and Sleeping Policemen (with Jack Slay Jr.). His short fiction, collected in The Resurrection Man's Legacy and Other Stories, has won the International Horror Guild Award and has twice been nominated for the Nebula Award.