Would You Spend the Night in Dreamland?

Where every nightmare comes true. 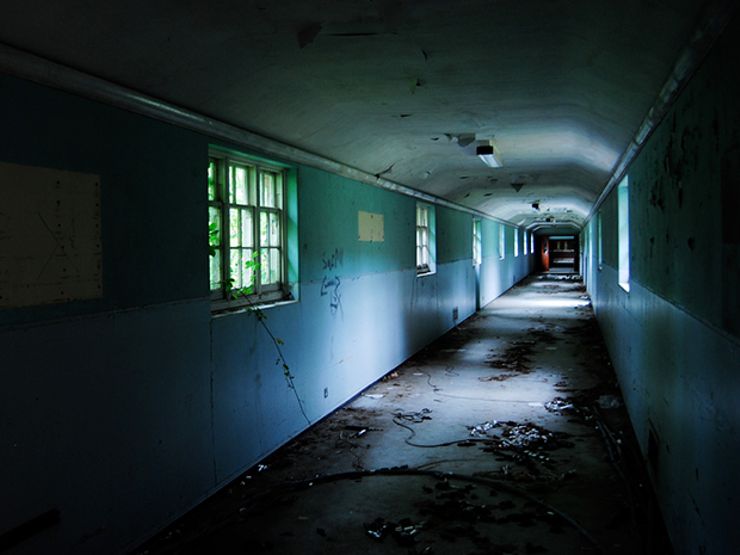 Chicago’s Dreamland Housing Project was supposed to be a place for people with nothing to have a second chance. Instead, it fell into corruption, violence … and evil. Eerie sounds emanated nightly from the elevator shafts, blood seeped the walls, and inexplicable, fatal “accidents” were the norm.

Decades later, the project sits empty in disrepair, but five willing strangers—a writer, an ex-cop, a doctor, a psychic, and a billionaire—dare to brave the dark halls of Dreamland and prove whether the legends are real. But nothing can prepare them for what they discover inside. Fans of Stephen King’s The Shining and Shirley Jackson’s The Haunting of Hill House will devour Dale Bailey’s chilling twist on the haunted house story, House of Bones.

Because in Dreamland, every nightmare comes true.

Read on for an excerpt of House of Bones and then download the book on Amazon, Barnes & Noble, and iTunes. 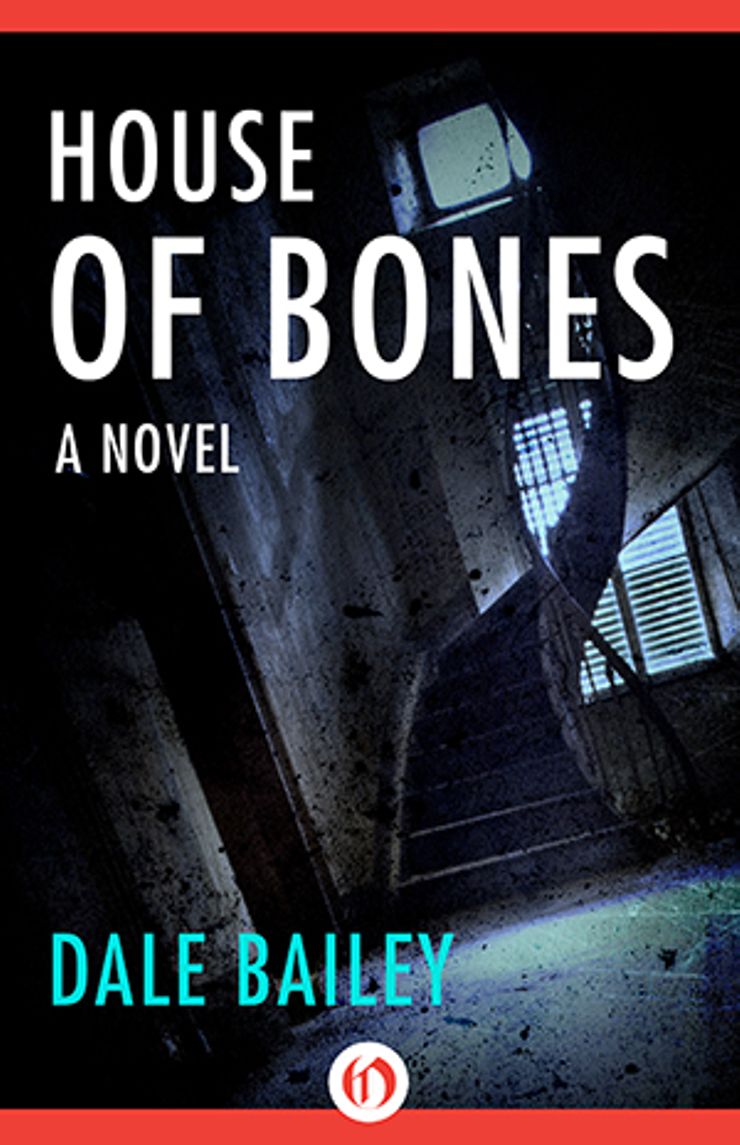 The lights suspended high in the ceiling came on in staggered clusters, like stadium lights, a line of bright explosions marching down the arched aisle from the super’s office to the distant stairwell, and with each fresh burst of radiance, Fletcher Keel cried aloud in horror and dismay.

The basement was full of bones, human bones, skeletons limned in interleaving arcs of shadow and of light, still wreathed in the decaying rags they’d worn in life, or in their leathery envelopes of mummified flesh—there must have been twenty of them, thirty, more, who could count, who would want to? Bones, scattered more or less at random the length of the colonnade before him, and the breadth of the basement, too, as wide and long as the nightmare height that towered far above it. Bones, in every conceivable attitude of death, bones supine with arms outflung to the frowning canopy above them and bones facedown in puddles or marooned piecemeal on islands of cracked and drying stone. Bones curled fetal or sprawled in wanton eagerness, ravished now by death. Bones slumped against walls and columns, still cradling the half-full bottles of whiskey and gin and Wild Irish Rose they had died with.

It was an abattoir of bones, of curving ribs like the spars of sunken galleons, of shattered femurs and scoliated spines, of fleshless fingers clutching and blank skulls with empty eye sockets staring, jaws agape, and tangled shreds of disintegrating hair still clinging to their yellow-ivory domes.

Keel sank moaning to his knees, struck down by memory, the kindling snap of something fragile underfoot and the sound of Ramsey Lomax’s voice inside his head, reminding him how Theresa Matheson’s grim assailants had come to that abandoned lobby.

And surely it could do such a thing. 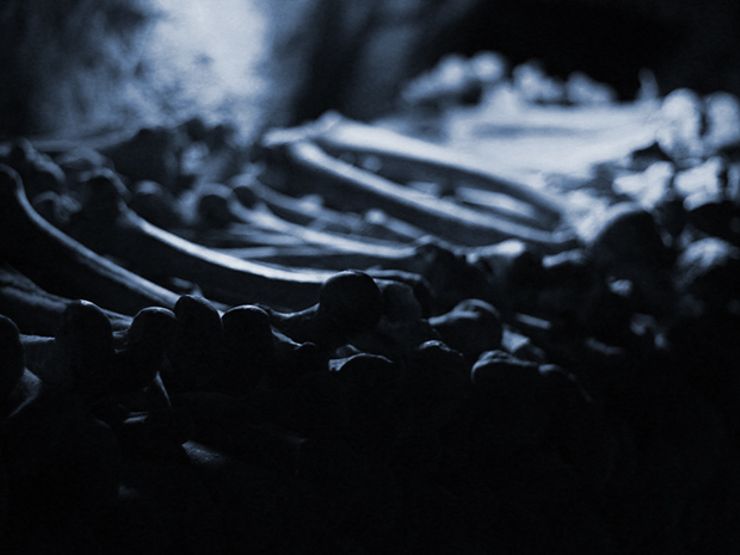 It had summoned him here, had it not, to this dank well? And when, once before, he had lifted his hand to turn on these very lights, it had forbidden him. Everything in its own time, and in this place, in this hellish place, Dreamland set the time: teasing and cajoling and luring them along, trading on their dreams and fears until at last it had them, weakened now, and ripe for plucking, and the moment came to spring its trap upon them.

It was conscious. It was aware.

Related: 5 HAUNTED HOUSE BOOKS THAT WILL MAKE YOU THINK TWICE ABOUT MOVING

—it could be any voice—

—and those dark wings beating at his shoulders.

He thought of the photo in the lounge, Dreamland, her eight towers like standing stones, erected all inadvertently, to the service of some dark and hungry god. Who could say what awful intelligence it might have summoned from the void, to batten on the weakness, on the misery and resentment, on the hatred and despair of the uncounted thousands imprisoned in these walls? And when they fled at last, unwilling to countenance such horror any longer, what did it do, what else could it do?

It had turned its power outward, extending questing fingers into the city, seeking in its seething masses the helpless and adrift, the forgotten and unnumbered, rendered vulnerable by drink or drug or madness. And when such a one chanced to stray into its purview, it lured him home, it summoned him to its bosom with the siren song of his own unacknowledged dreams.

But why? he wondered. Why?

And the answer, when it came, struck him numb and cold:

It had to feed, that’s why. Everything had to eat.