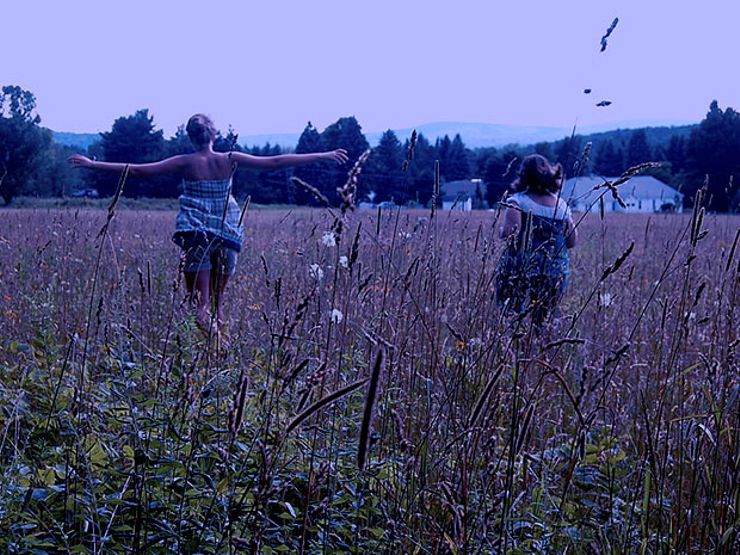 In 1954, Honorah Parker was killed by her teenage daughter, Pauline, and her daughter’s friend Juliet Hulme in Christchurch, New Zealand. Though the teens tried to make the death look like an accident—it soon became clear that the girls wanted Honorah out of the picture so they would not be separated when Juliet was sent to live with relatives in South Africa.

Want more creepy books? Sign up for The Lineup’s newsletter, and get the creepiest books delivered straight to your inbox.

The case inspired Beryl Bainbridge’s 1972 novel, Harriet Said, in which teenage best friends Harriet and an unnamed narrator attempt to humiliate a local man in their English coastal town named Peter Biggs—whom they refer to as the Tsar. As the 13-year-old narrator develops a crush on the much older man, things begin to unravel as the girls enter a world they’re not prepared for—leading to a terrifying conclusion.

Read on for an excerpt from Harriet Said. Then download the book on Amazon, Barnes & Noble, iTunes, and Open Road Media. 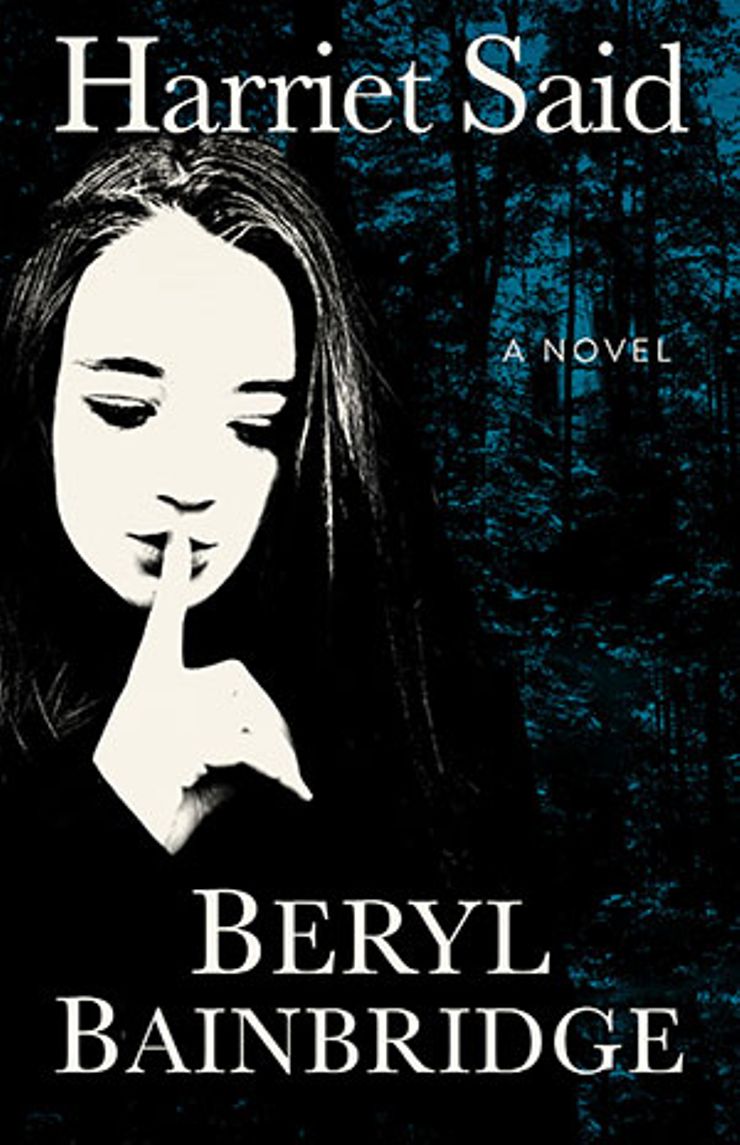 Harriet said: ‘No you don’t, you keep walking.’ I wanted to turn round and look back at the dark house but she tugged at my arm fiercely. We walked over the field hand in hand as if we were little girls.

I didn’t know what the time was, how late we might be. I only knew that this once it didn’t really matter. Before we reached the road Harriet stopped. I could feel her breath on my face, and over her shoulder I could see the street lamps shining and the little houses all sleeping. She brought her hand up and I thought she was going to hit me but she only touched my cheek with her fingers. She said, ‘Don’t cry now.’

‘Wait till we get home.’

The word home made my heart feel painful, it was so lost a place. I said, ‘Dad will have got my train ticket back to school when I get in. It will be on the hall table.’

‘Or behind the clock,’ said Harriet.

‘He only buys a single. I suppose it’s cheaper.’

We stood for a moment looking at each other and I wondered if she might kiss me. She never had, not in all the years I had loved her. She said, ‘Trust me, I do know what’s best. It was all his fault. We are not to blame.’

‘Right. No sense standing here. When I say run, you start to run. When I say scream, you scream. Don’t stop running, just you keep going.’

So we ran over the last stretch of field and Harriet didn’t tell me to scream, at least I didn’t hear her, because she was really screaming, terrible long drawn out sounds that pierced the darkness, running far ahead of me, tumbling on to the road and under the first street lamp, her two plaits flying outwards and catching the light. I hadn’t any breath to scream with her. I was just wanting to catch up with her and tell her not to make that noise. Somebody came out of a house as I went past and called to me but I did not dare stop. If I couldn’t scream for her then I could run for her. A dog was barking. Then we were round the bend of the lane and there were lights coming on in the houses and my mother on the porch of our house with her fist to her mouth. Then I could scream. Over her head the wire basket hung, full of blue flowers, not showing any colour in the night.

I did notice, even in the circumstances, how oddly people behaved. My mother kept us all in the kitchen, even Harriet’s parents when they arrived, which was unlike her. Visitors only ever saw the front room. And Harriet’s father hadn’t got a collar to his striped shirt, only a little white stud. Harriet could not speak. Her mother held her in her arms and she was trembling. I had to tell them what had happened. Then Harriet suddenly found her voice and shouted very loudly, ‘I’m frightened,’ and she was. “I looked at her face all streaked with tears and I thought, poor little Harriet, you’re frightened. My father and her father went into the other room to phone the police. My mother kept asking me if I was sure, was I sure it was Mr Biggs.”

“Of course I was sure. After all I had known him for years.”