It’s easy to get sucked into the highly stylized world of Gotham, where villains make the rules and cops just go along with them. But whenever we’ve settled down to watch an episode of the comic book prequel, we can’t help but morph from passive viewers to casting critics.

After three weeks speculating, “Wouldn’t it be better if so-and-so played that role?” it’s time to commit our musings to the indelible world of the Internet. Here’s how we’d re-cast the roles: 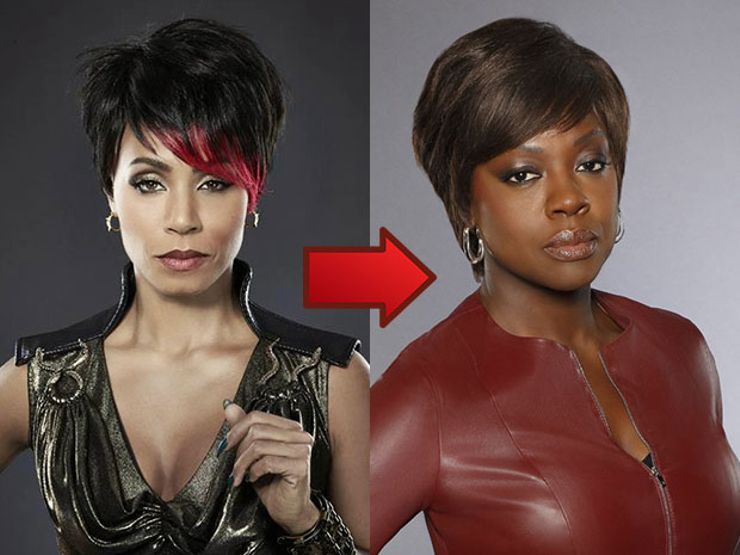 Sure, she’s probably too busy crushing dreams of law students on How to Get Away with Murder, but if Viola Davis could make time to squeeze in another weekly network drama, she would bring much-needed genuine emotion to Jada Pinkett-Smith’s over-caricatured Fish Mooney. We get it: Mooney’s supposed to feel like a cartoon. But when Pinkett-Smith throws violent temper tantrums in her nightclub lair, we can’t help but laugh rather than gasp. Plus, Viola Davis already has the haircut, so that’s one less thing for wardrobe and makeup to worry about. 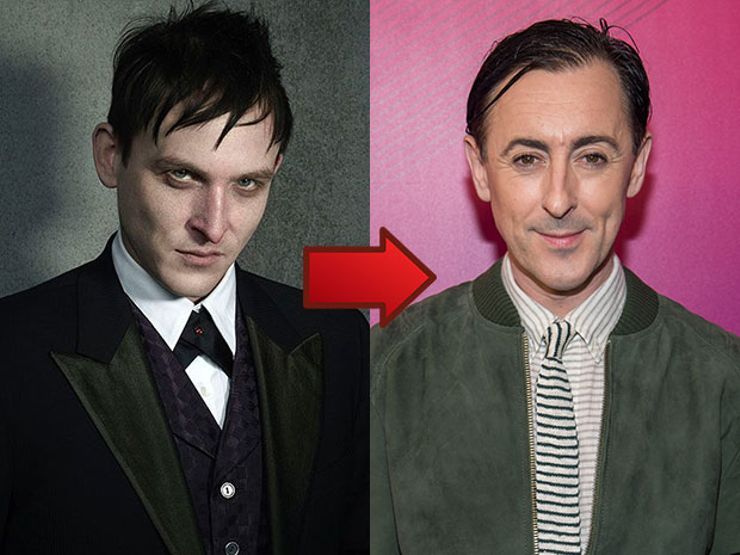 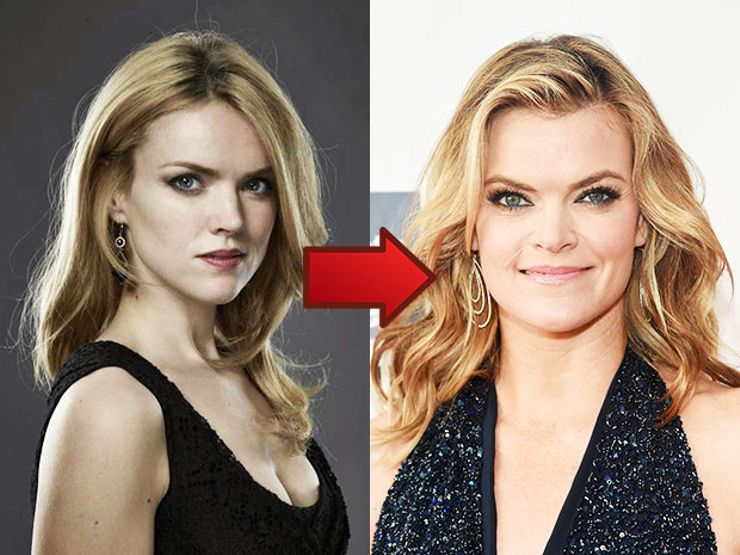 James Gordon’s fiancé, Barbara Kean, can be called a background character at best. But we think it’s because whenever Erin Richards nabs screen time (about once per episode), the scene falls flat. Veteran actress Missi Pyle – perfecter of the arched eyebrow – would put sparkle behind those eyes and bite behind those lines. 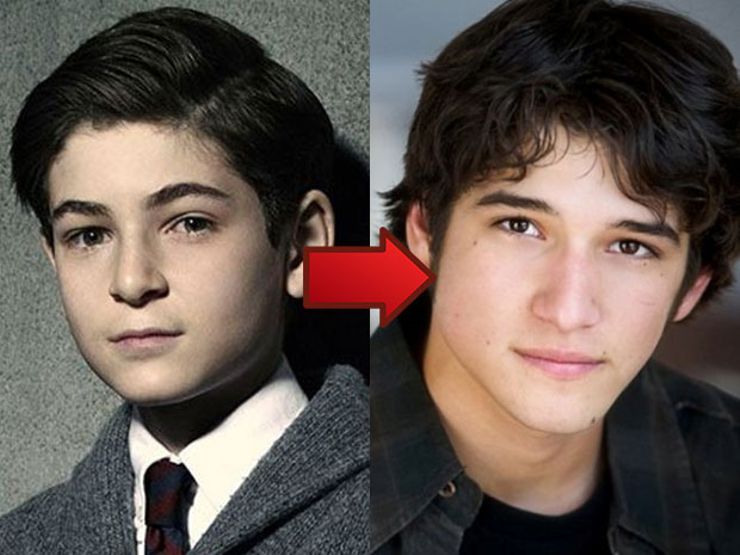 We realize it’s unfair to compare a child to a full-grown Teen Wolf, but if Gotham sticks around long enough to time lapse to Bruce Wayne’s adolescent years, we vote for sensitive-and-smoldering Tyler Posey to get the gig. 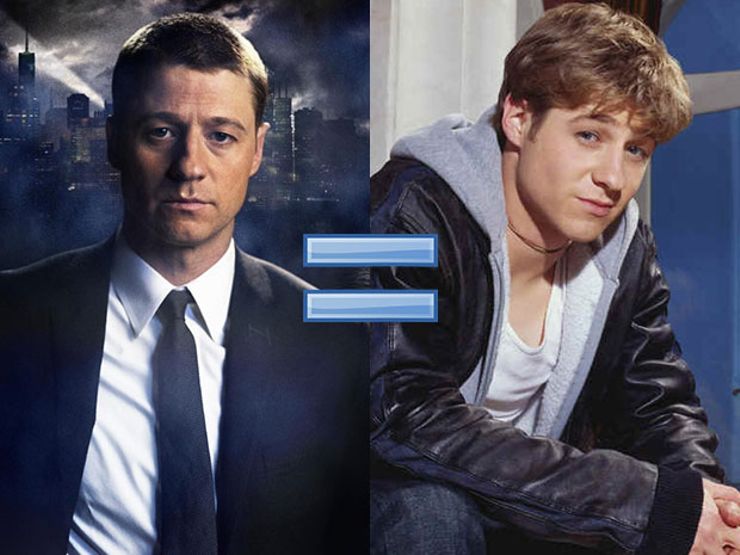 As former fans of The O.C., we couldn’t think of a better casting call than Ben McKenzie as James Gordon, the straight-laced detective trying to survive in a crooked world. The only constructive criticism we can muster for McKenzie would be to bring more of that signature Chino attitude to the slick streets of Gotham – and don’t let the bad guys get you down.