A Serial Killer at Your Door: The Grisly Gorilla Man Murders of Earle Leonard Nelson

Don't let him in. 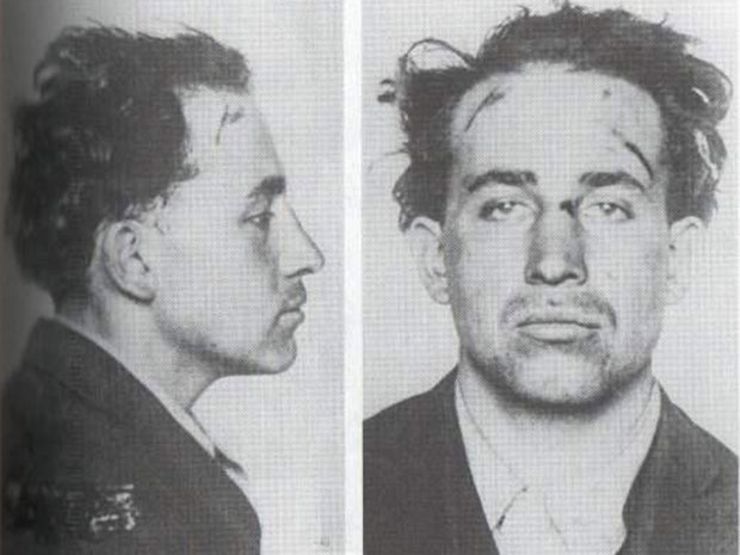 If the name Earle Leonard Nelson isn’t familiar to you, you’re not alone. To the average person, and even to many true crime buffs, Earle Nelson’s story has been somewhat lost to history. But during the 1920s, the murderer known as “The Gorilla Man” left a trail of more than 20 bodies throughout the United States and Canada, making him one of the most prolific and feared serial killers of the early 20th century.

Earle Nelson was born in 1897 in San Francisco. By the time he was 2 years old, both of his parents were already dead from syphilis. Nelson was taken in and raised by his maternal grandparents, two strict, domineering and devoutly religious individuals who taught the young boy that sex was dirty from a very young age.

When Nelson was 10, a violent collision with a streetcar left him unconscious for 6 days. After the accident, Earle Nelson began to behave strangely. He suffered from severe headaches, had trouble with his memory, and talked to invisible people. Nelson first caught the wrong side of the law when he was sent to San Quentin Prison at the age of 18 for breaking into a cabin that he had assumed was abandoned. 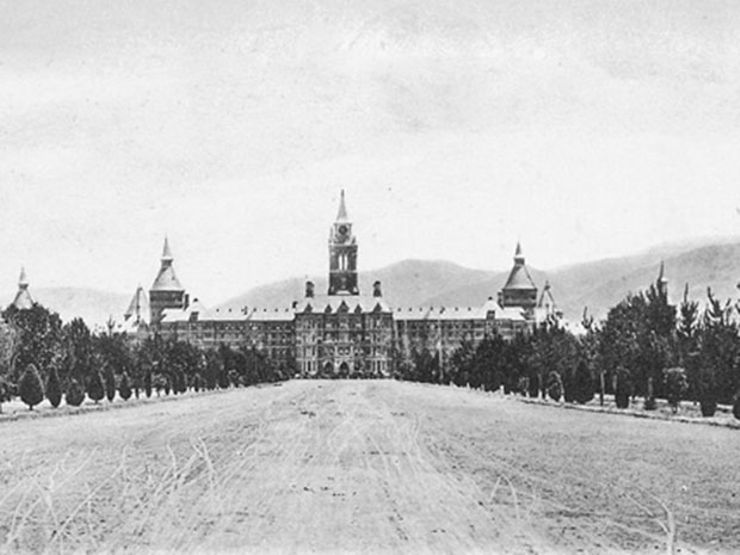 Not long after leaving San Quentin, Nelson began acting on his repressed sexual feelings. In May 1921, Nelson posed as a plumber to gain entrance to a house and attempted to sexually assault a 12-year-old girl. The girl’s screams alerted her brother who chased Nelson from the house. The same day, Nelson was arrested for behaving strangely and sent to the Napa State Mental Hospital. He spent the next several years in and out of the hospital in Napa, working odd jobs while on the outside, his behavior becoming increasingly erratic all the time. Nelson escaped from the hospital on numerous occasions, and the staff eventually discharged him in absentia in March 1925 because they grew tired of his antics. Earle Nelson was now free to prowl the streets.

There is some speculation that Nelson killed three women in Philadelphia in late 1925, but his first confirmed murder was in his hometown of San Francisco in February 1926: a woman in her 60s, found strangled in her home. Two weeks, later another woman was found dead. In June, yet another woman was found strangled. Nelson used the same ruse to kill most of his victims. He was mild-mannered and soft-spoken, and he approached women who were looking to rent out rooms in their houses. He also carried a Bible to add a layer of respectability to his persona. Nelson would play the part of a potential boarder. Once inside, he would attack and kill the landladies. He then hid the bodies, usually under a bed, and stole money and valuables from the home. The press dubbed Nelson “The Gorilla Man” due to the viciousness of his murders and the description that witnesses gave of him: “a dark, stocky man, with long arms and large hands.”

Nelson hitchhiked across the country, killing landladies and others wherever he happened to stop for a few days. The Gorilla Man struck in Portland, Seattle, Iowa, Kansas City, Chicago, Philadelphia, and Buffalo before he crossed the border into Canada in June 1927. Nelson hitchhiked to Winnipeg and noticed a “Room For Rent” sign hanging in a window of a house. Believing Nelson’s familiar ‘respectable Christian’ ruse, the landlady agreed to let him rent a room for a month. That very same night, Nelson lured a 14-year-old girl selling flowers on the street to his newly rented room and strangled her to death. 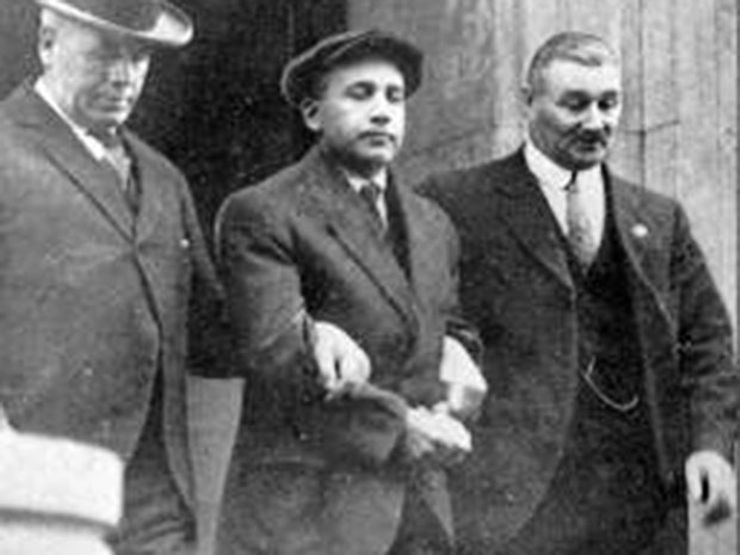 The next morning, June 10, 1927, Nelson left his rented room and searched Winnipeg for another “Room For Rent” sign. He soon found the home of Emily Patterson. Nelson explained that he didn’t have any money, but that he would gladly do minor repair work on the the property if Patterson would provide him with a room. Nelson fixed a screen door on the house before he attacked and killed Emily Patterson. After the murder, he bought a new suit at a local store, then he fled Winnipeg.

Related: 15 True Crime Books by Ann Rule That You Won’t Be Able to Put Down

Police in Winnipeg noticed that the two females killed in two days in their city matched the methods of “The Gorilla Man” who had been wreaking havoc in the United States over the past 16 months. They assumed he would head back to the border. So, they sent Nelson’s description to all police stations between Winnipeg and the U.S. On June 15, Nelson was arrested in the small town of Wakopa, Manitoba while walking toward the U.S. border. Nelson was taken to the town’s jail and locked up. However, the shifty killer was able to pick the lock of his cell with a nail, and he escaped that evening. Nelson was recaptured 12 hours later as he tried to catch a train back into the United States—a train that happened to be carrying a number of Winnipeg policemen.

Earle Nelson was behind bars for good. He killed at least 22 people, all but two of them landladies, during his travels across the U.S. and Canada from February 1926 to June 1927. The Gorilla Man stood trial in Canada for the two murders in Winnipeg and was found guilty in November 1927. On January 13, 1928, 30-year-old Earle Nelson was hanged to death at the gallows in Winnipeg.

This story was first published on did you know?
Read More:
20 Creepy True Stories That’ll Make You Want to Check Your Closets…If You Dare
What You Think About This Picture Predicts Your Political Bias
This Unusual Museum in St. Louis Lets Adults Have All the Fun

Want more killer stories? Sign up for The Lineup’s newsletter, and get the eeriest tales delivered straight to your inbox.